Workers at a construction site in Kabale have discovered eight rusty guns which were buried beneath the ground.

The guns were dug out in Igabiro cell Mwanjari ward, Southern division in Kabale municipality.

Two of them were SMGs while the other six were SARs. Fifteen SMG empty magazines were also recovered from the late James Karambuzi’s home compound when architectures were digging a house foundation.

“These guns must have been put long time ago because they are rusty on the outside but our ballistic experts will determine whether they can discharge or otherwise,” Matte said in a statement.

He commended the area Chairperson, Mr Athanasius Mujasi and the site engineer Mr Victor Byaruhanga who is the district engineer Kabale for reporting the matter to Police who immediately swung in action to get them.

“I want to ask our people to always cooperate with security agencies to report such dangerous weapons or items in the hands of suspicious characters so that they are retrieved before causing any harm to the community,” he added. 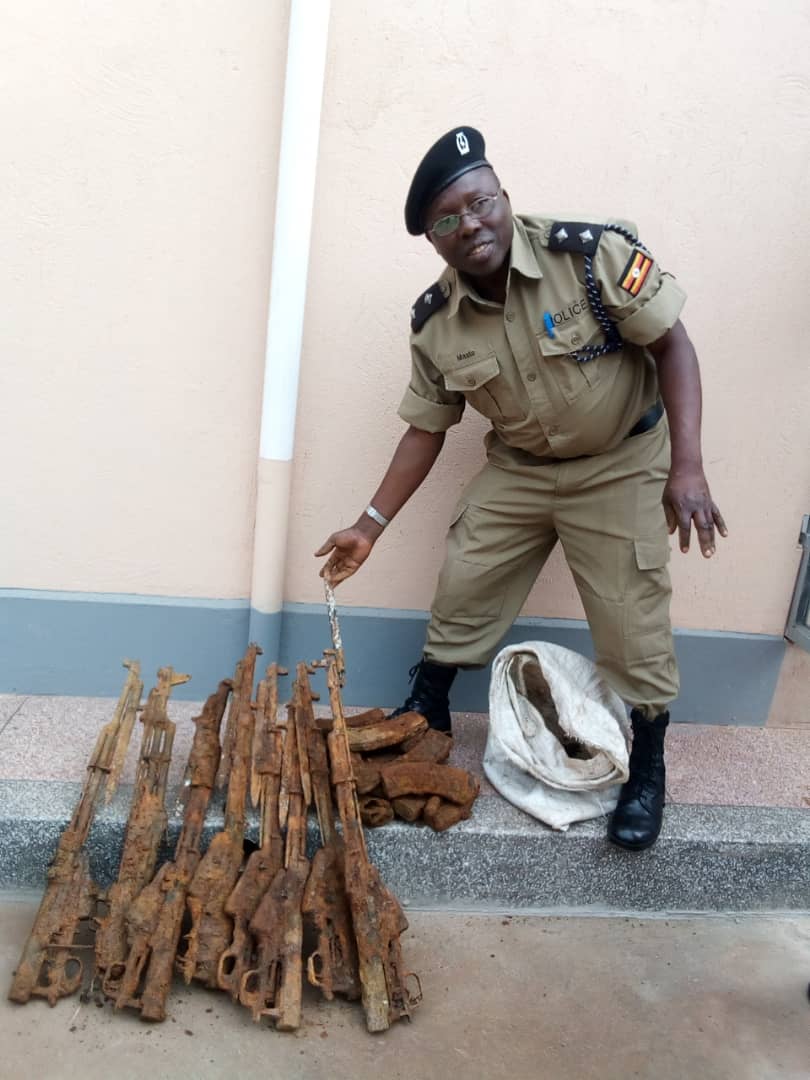 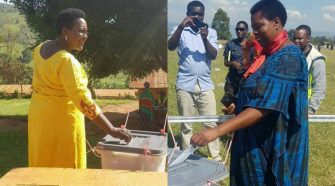