The Former Prime Minister and Leader of Government business, John Patrick Amama Mbabazi has highlighted the need for the formation of a second chamber of parliament to enhance the performance of the legislature.

Mbabazi, a former presidential candidate made the call while speaking during the dinner for former Members of Parliament in the ninth Parliament at Imperial Royale Hotel.

Mbabazi said that it is high time the Constitution is amended for Uganda to adopt a bicameral Parliament system consisting of the National Assembly and the Senate to tap into the knowledge, experience and skills of former Members of Parliament and elders of the nation citing the example of Kenya.

He said that the two chambers would jointly complement each other so as to play a pivotal role of entrenching the democratic principle of separation of power and improving the quality of debate.

“We should have a forum where people of wisdom and experience can channel in a practical way their collective experience and skills for the good of the country,” Mbabazi said.

The Speaker of Parliament Rebecca Kadaga highlighted the need for Members of Parliament to plan for life outside parliament since many of them struggle to find jobs and navigating the world in the political afterlife.

“When you are in Parliament, the electorate will always praise you and assure you that they are with you and you end up not thinking of losing the next election, this makes you not think of not planning about life after Parliament,” Kadaga warned. 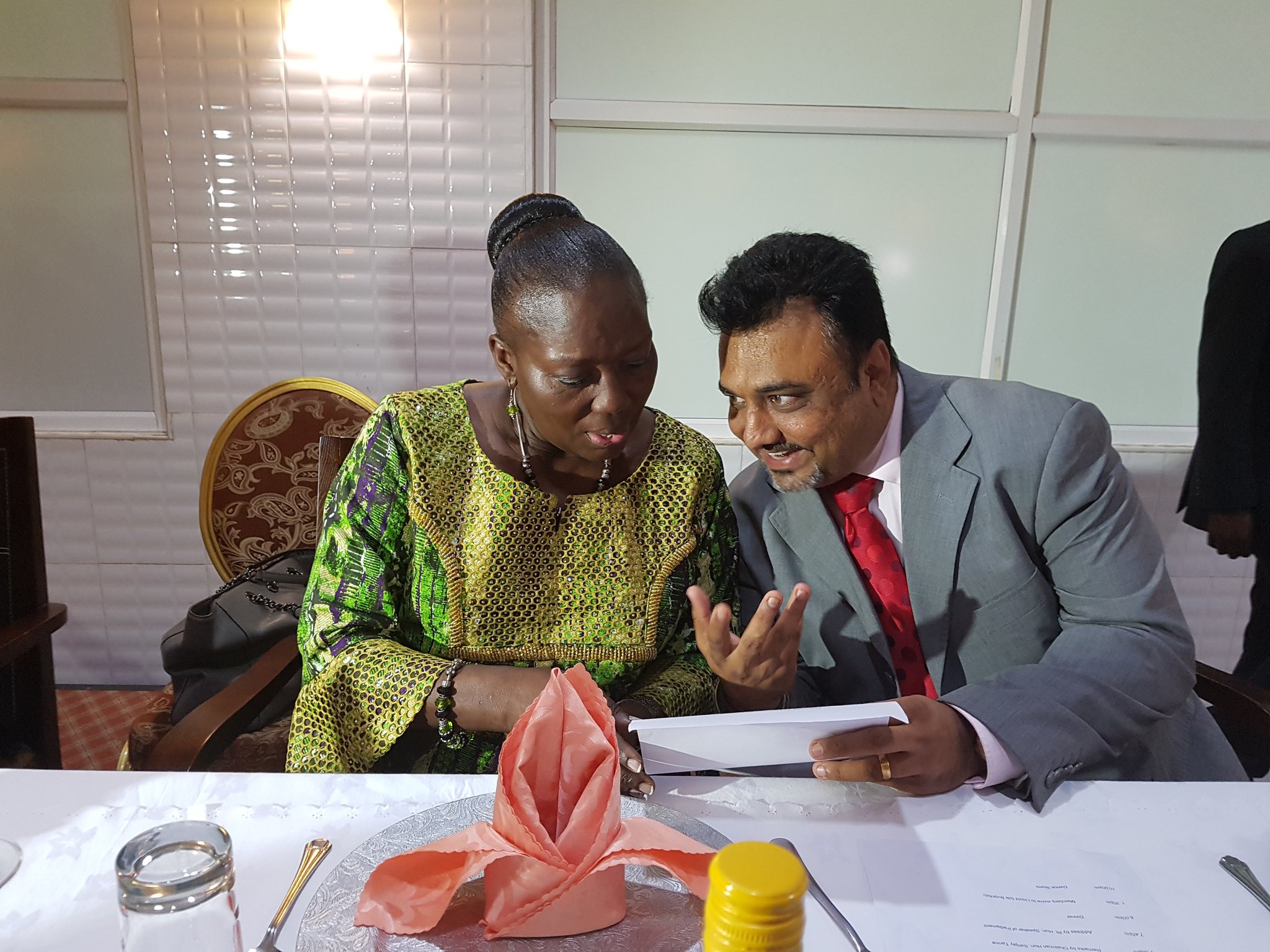 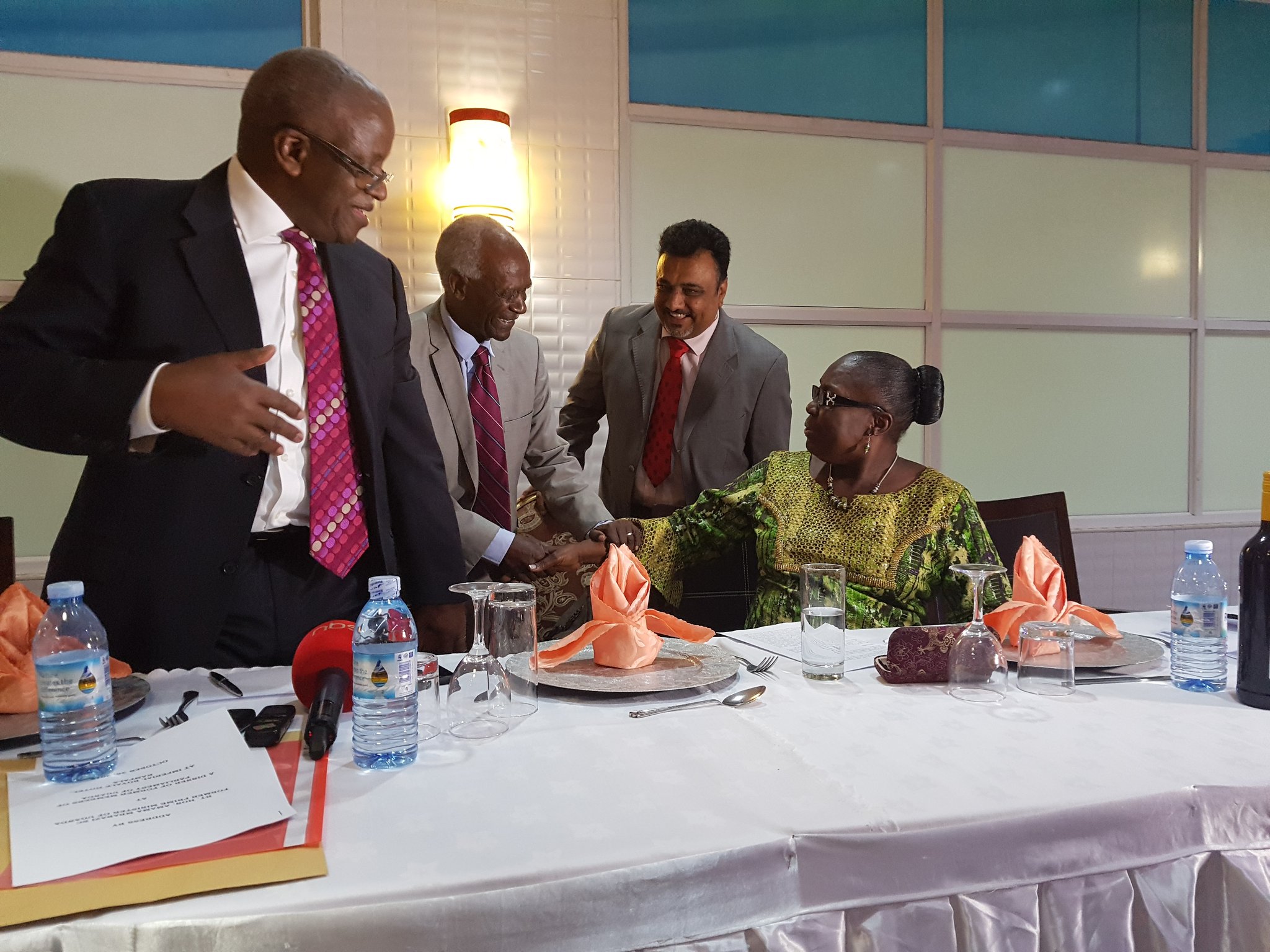 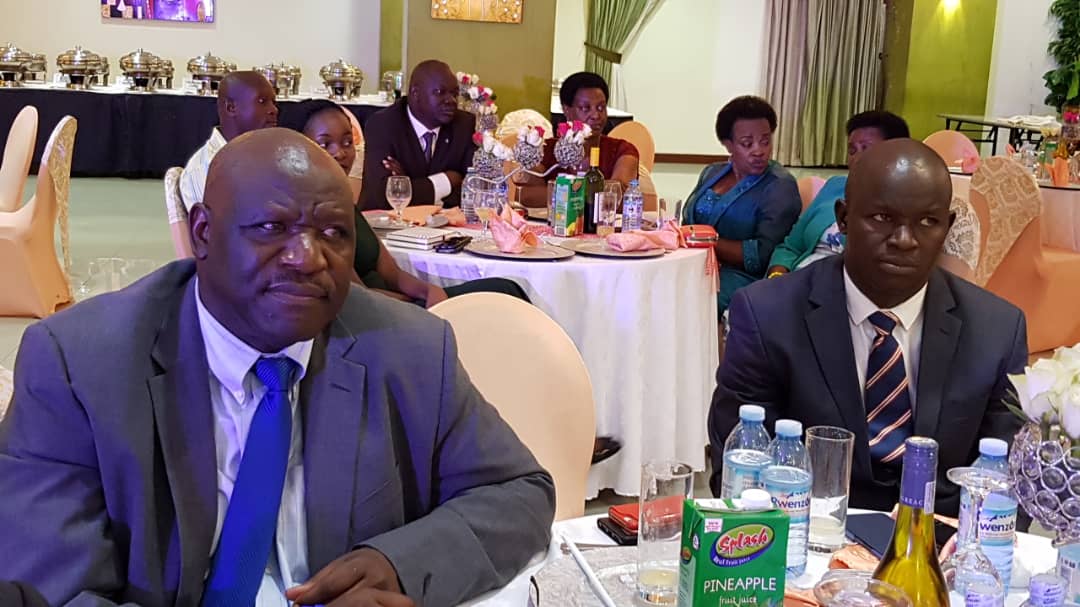 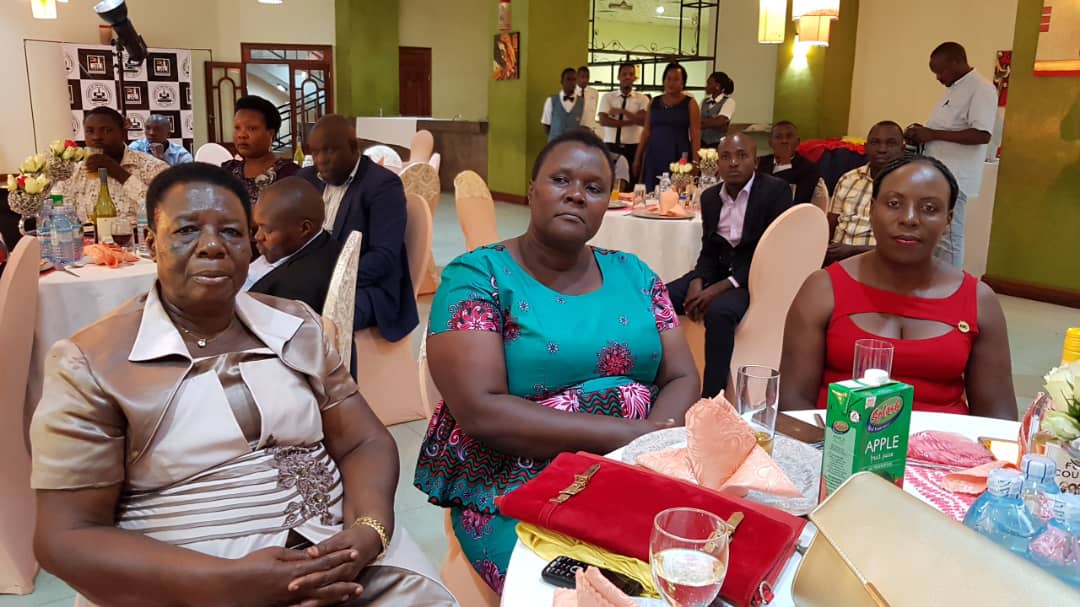 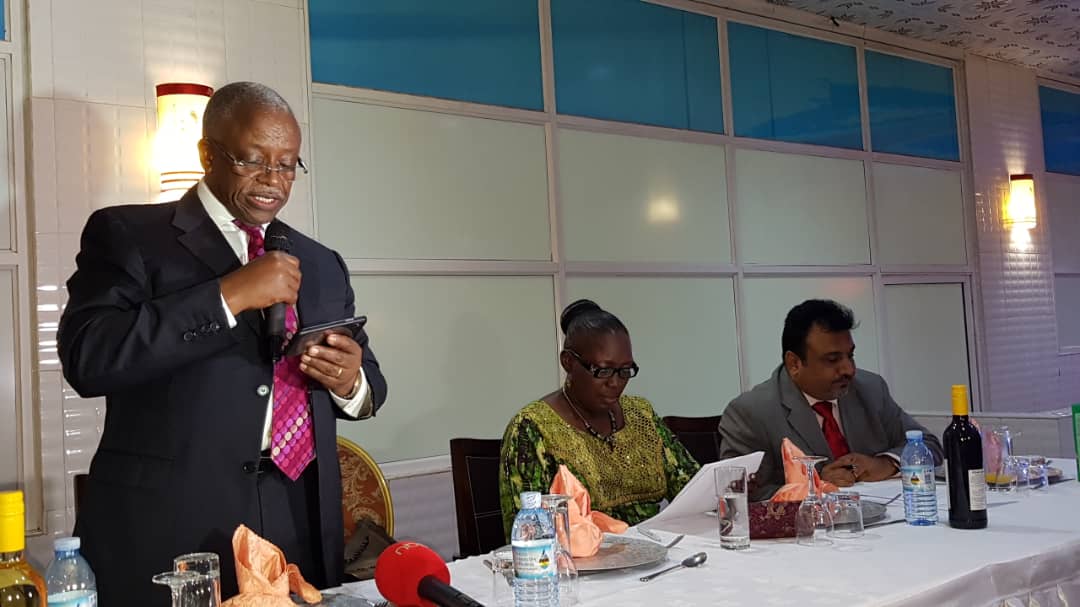 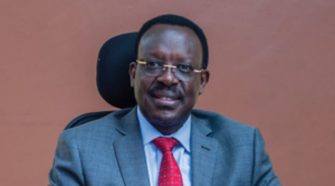