Ugandan actress, Anne Kansiime is set to host the East Africa’s Got Talent, a newly launched platform that will discover and showcase talent in various entertainment segments.

The promotion event for East Africa’s Got Talent was launched Tuesday in Nairobi, Kenya.

Kansiime said she was struggling to contain the excitement that comes with the realization that she will be associated with the show.

“The famous ‘Got Talent’ reality TV series is coming to East Africa, yes, as “East Africa’s Got Talent. I’m so happy and excited to announce my association with this iconic show which has been lauded as the world’s most successful reality TV franchise as the host,” she wrote on Facebook.

Kansiime rallied talented people in Uganda, Kenya Tanzania and Rwanda telling them “it’s time to perfect your craft because we are coming to you”.

“Are you a born entertainer, do you think your talent is BIG enough for the BIG Stage, in whatever discipline, we are about to get busy,” she said.

East Africa’s Got Talent is based on the international television format, Got Talent which involves a countrywide search for the best talent acts from Tanzania, Kenya, Rwanda and Uganda, featuring singers, dancers, comedians, variety acts, and other talent of all ages.

Conceived and owned by Simon Cowell’s SYCOtv company, the franchise has been featured in over 40 countries worldwide, with the most famous being America’s Got Talent and Britain’s Got Talent.

Initial auditions will be held in each of the four countries and successful auditionees will perform in front of the judges in Nairobi, Kenya.

The acts that make it through this round will go through to the semi-finals until only six acts remain with a chance to win the USD 50,000 cash prize in the finale.

The show will run for 10 weeks with the contestants going through 3 phases before getting to the finals.

Auditions are expected to commence on May 11 and May 12, 2019, at the Kenya International Convention Centre (KICC) in Nairobi. 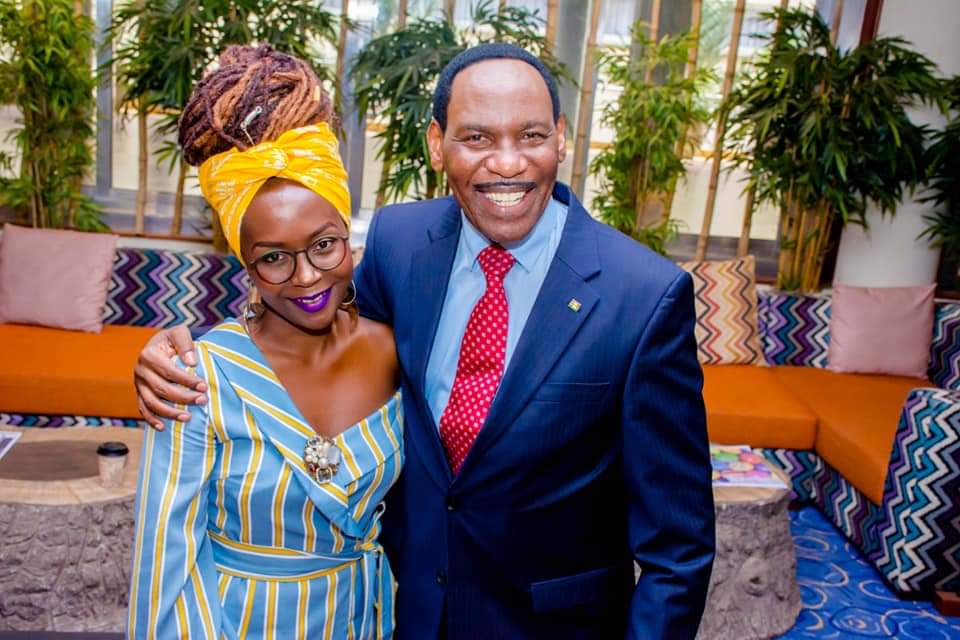 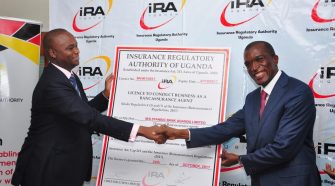