Ayivu County Member of Parliament and Chairperson Uganda Parliamentary Forum on Children, Bernard Atiku has revealed that the forum is in the final stages of introducing a private members bill against child sacrifice in Uganda.

Atiku said that despite a number of laws and policies in place, there is no particular law against child sacrifice yet this is still a form of child abuse that is common in the country.

The legilator made the remarks during a half day ‘children’s Parliament’ organized by Dwelling Places, an organization that champions the fight against child trafficking. The event took place at Nsambya Sharing Hall in Kampala.

Atiku said that the forum that was founded by the Deputy Speaker of Parliament, Jacob Oulanyah back in the 7th Parliament has registered a number of successes in advocating for children’s rights.

He said the forum will not relent on the cause until Ugandan children are free from any form of violence and abuse.

“I thus call upon all Ugandans to join hands and take up responsibility to protect children and ensure they are free from violence; children deserve the best treatment both at school, home and all places,” Atiku said.

During the debate, different participants from different schools in Kampala highlighted a number of challenges that have led to increased child trafficking in the country.

The participants among whom were former street children from different schools in Kampala such as Everlight College-Bunga, Uplands High School, Baptists High School, Kitebi Primary School, Peace Primary School among others  appealed to government through the relevant authorities to ensure proper implementation of the available policies and laws against child abuse in the country.

The children cited issues such as poverty, child abuse and poor parenting as some of the factors facilitating child trafficking in Uganda.

Reports indicate that those who end up on the streets face constant abuse from police, other government officials and community members while others are raped by men and older boys.

Damon Wamara, the Country Director for Dwelling Places noted that a decision to have children participate in the debate was to enable them advocate for their own rights.

“There is no better way of advocating for children’s rights than having them air out their concerns by themselves; we are believing that the concerns raised by the children will be taken into consideration by the relevant authorities,” Wamara said.

MP Atiku pledged to capture the concerns and resolutions raised by the children during their Parliament and have them presented before the country’s main Parliament at the right time. 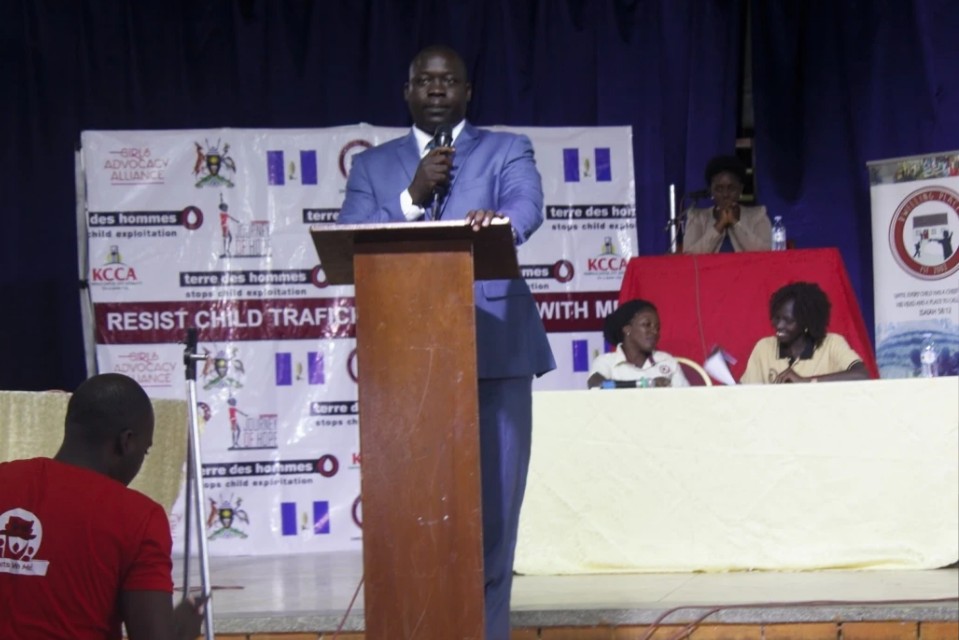 Govt Will Set Up a Construction Unit for Schools, Private Contractors are Profit-oriented - Museveni

5 hours ago
News in Pictures