President Xi was welcomed by his Rwandan counterpart, President Paul Kagame, his wife Jeannette Kagame. Xi is accompanied by his wife, Peng Liyuan.

“We wish a warm welcome to President Xi Jinping and First Lady Peng Liyuan. It’s a pleasure to host you and further strengthen the already good ties between our two nations and people said,” Kagame said.

Xi, who started his Africa tour with Dakar, Senegal on Saturday where he met President Macky Sall is the first ever Chinese head of state to visit Rwanda.

After Rwanda, he will participate in a summit of the BRICS emerging economies in South Africa that starts on Wednesday.

The summit comes amid the United States’ billion-dollar trade war with China and tough trade negotiations with other key economic partners.

China is Africa’s largest trading partner, and opened its first military base on the continent last year in the Horn of Africa nation of Djibouti, which this month launched a China-backed free trade zone it calls the largest in Africa

“The purpose of the visit is to develop and boost bilateral relations between the two countries,” Rao Hongwei, China’s ambassador told Rwanda media in Kigali.

Xi has hailed Rwanda which he said was making progress on every front of development with sustained stability and robust economic growth. 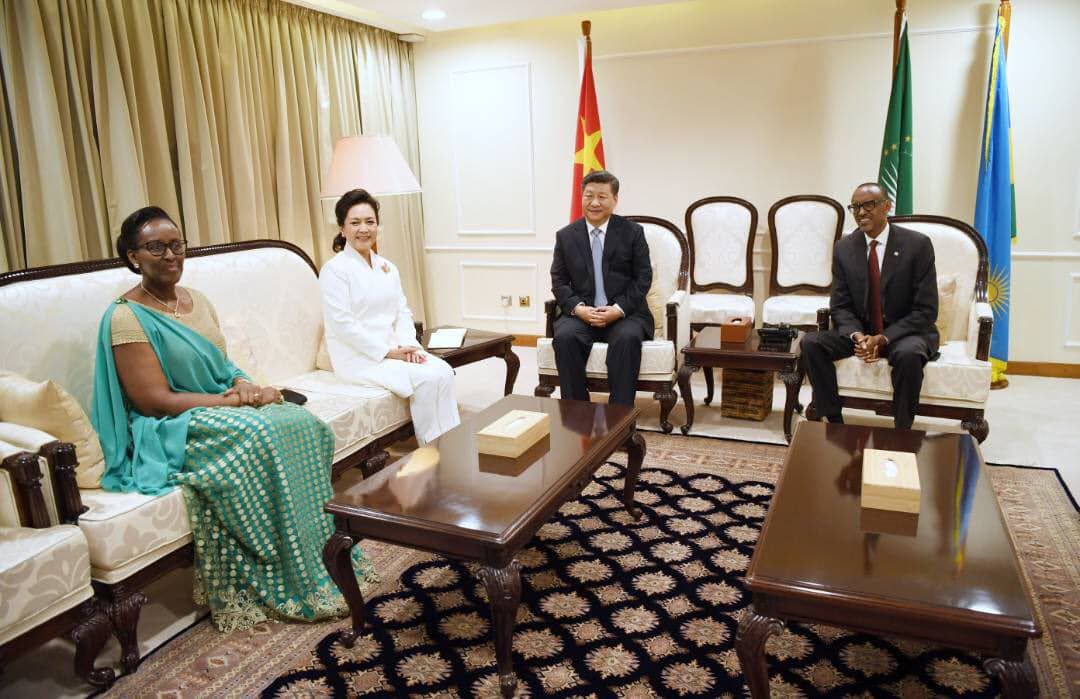 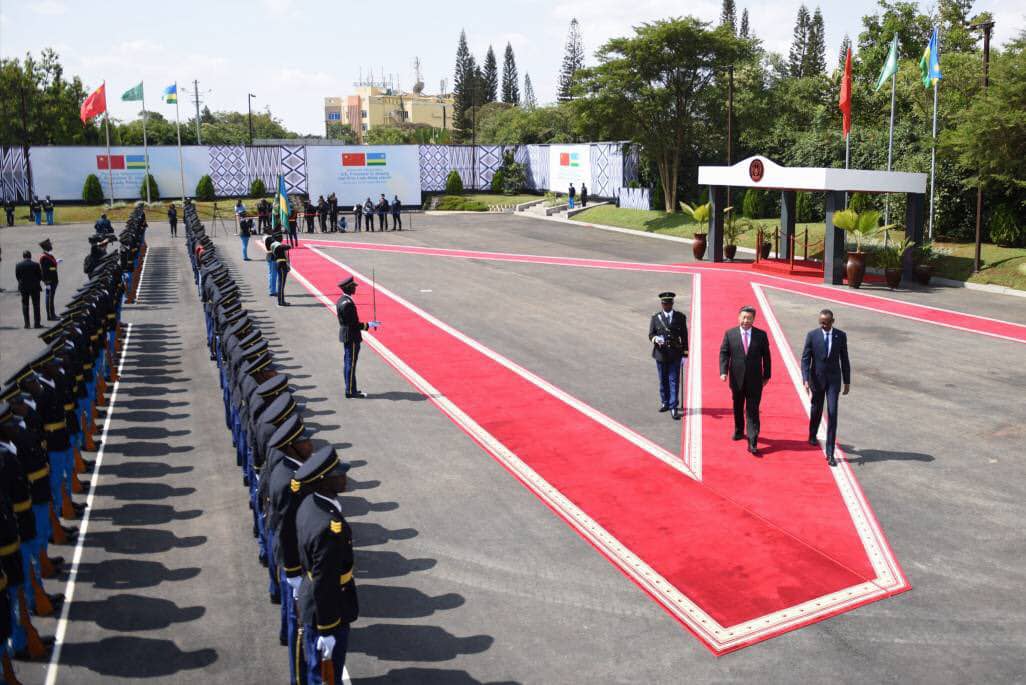 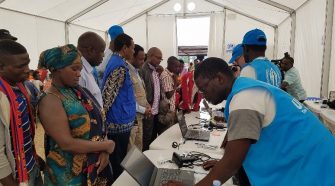