Franceâ€™s Ambassador in Uganda, Stephanie Rivoal has said that the upcoming conference on Geopolitics will contribute towards reviving critical debate on local and global issues.

The Ambassador said this on Friday while unveiling the program of the first Kampala Geopolitics conference scheduled for October 26 and 27 at Makerere University.

It aims at creating an interactive and dynamic platform for dialogue, free exchange of ideas cutting across contemporary local and international geopolitics.

“It is the most ambitious geopolitics conference I have ever come across. It has 21 topics in two days. It is huge and very intense,” Ambassador Rivoal said.

Inspired by a similar (geopolitics) conference that was held in Nantes, France where she spoke, Rivoal felt moved to replicate the interactive and dynamic platform in Uganda.

“Is money ruining the world? Capitalism. Is it the right way to build an economy or is it creating more and more inequalities within the people?

The richest are getting more and more rich while the poor are getting out of poverty, but not at the same speed. We need to see if this model is the right one,” she said while hinting on some of the topics.

Ugandans are part of the citizens of the world and this monthâ€™s event will ensure they understand it better but also acquire vast insights into several issues, she said.

The Country Representative for Konrad Adenauer Stiftung (KAS) in Uganda, Mathias Kamp said that the conference will foster constructive engagement of the young people in Uganda.

“What is the place of the young generation and what is the best? What is the best way for them to engage? We donâ€™t want to see youth being relegated to just watching and be talked about by other people,” he noted.

“We need them to join the conversation but in a constructive way. There are so many ways and this conference fits into those ways”.

Contrary to the perception that in order to discuss global issues, foreign experts have to be flown in to take centre stage, Kamp said that the Kampala Geopolitics conference will be dominated by Ugandan experts (Professors, politicians, journalists, policy makers, artists among others).

On his part, the Vice Chancellor for Makerere University, Prof Barnabas Nawangwe was happy to note that the institution was hosting the prestigious conference which he said will help shape debate, something Makerere was known for in yesteryears.

“The conference will provide a platform for building strong networks of expertise as well as the free flow of ideas and open discussions in a creative yet informative way, thus contributing to the generation of knowledge,” Prof Nawangwe said.

The second day of the conference will open with acts by poets, story tellers and dancers, and later a live music concert featuring Jose Chameleone and other local artistes. 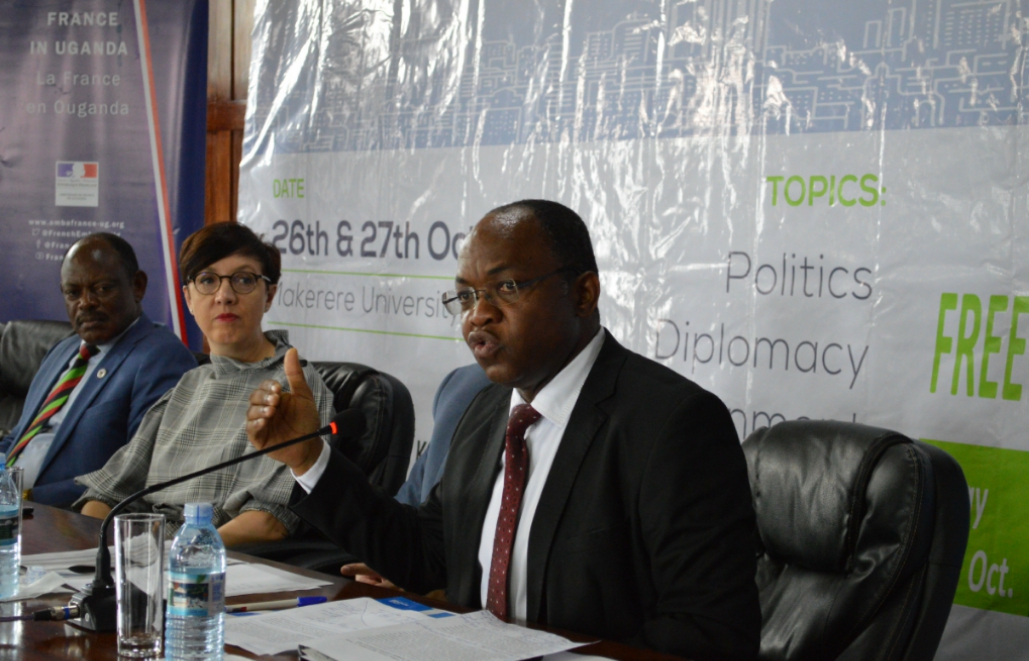 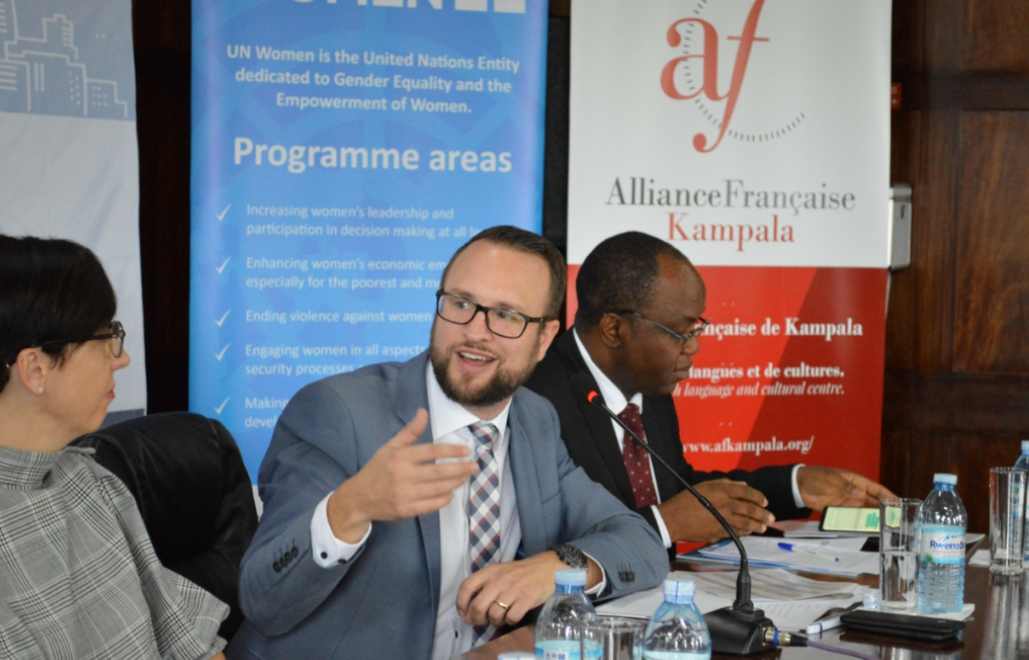 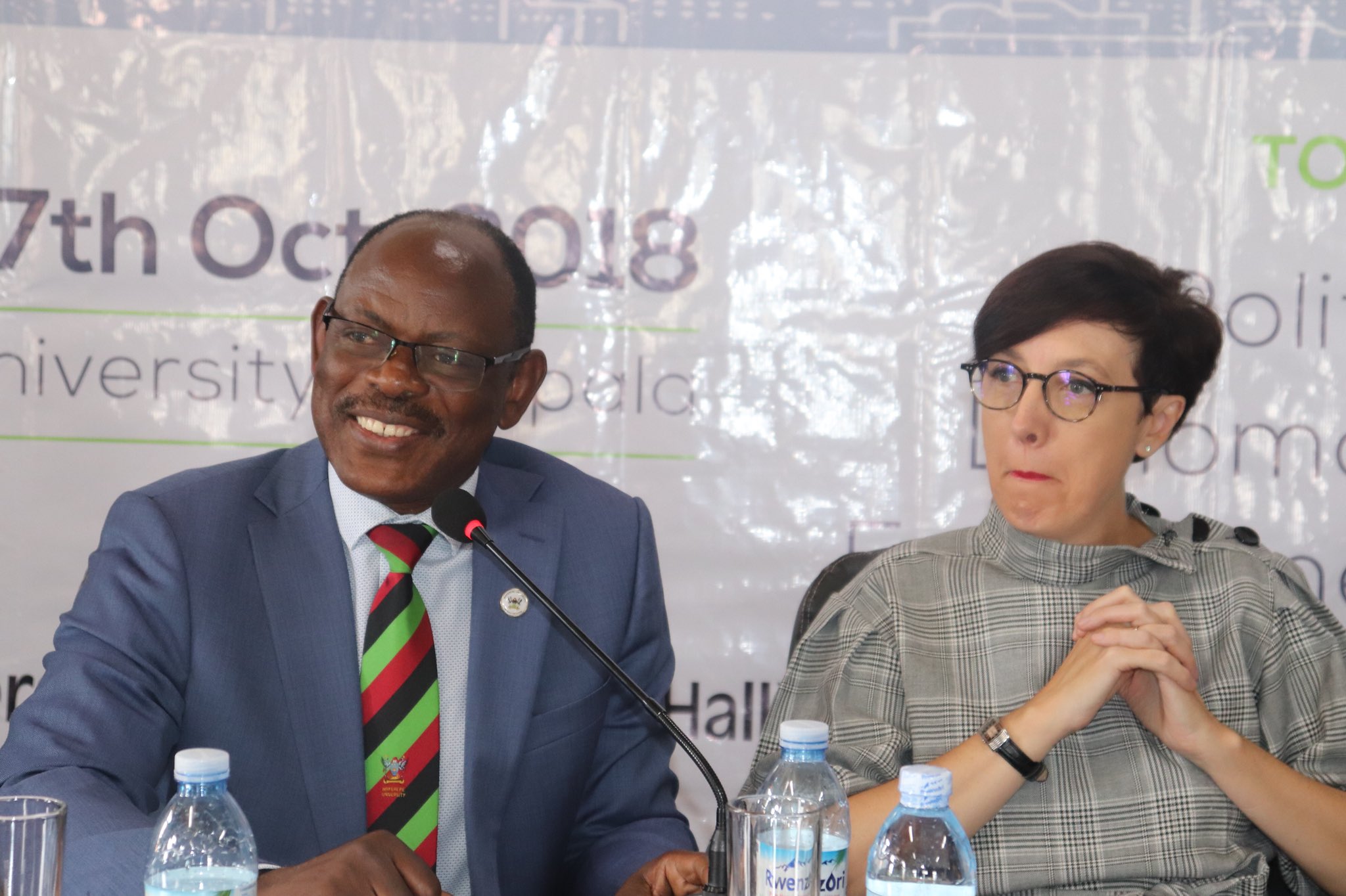 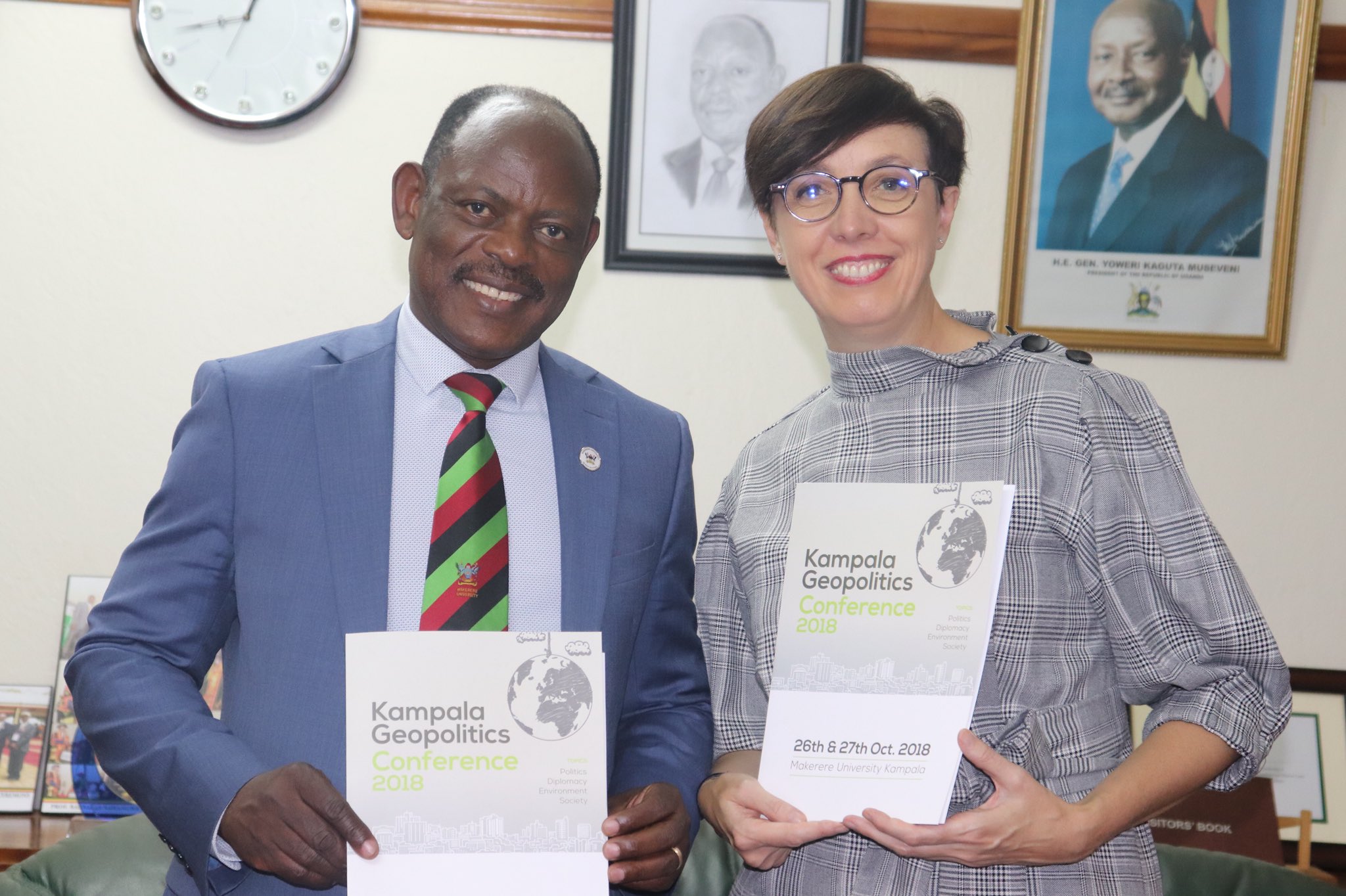 Parliament Amends Mobile Money Tax from 1% to 0.5% on Only Withdraws

Blankets and Wine Through the Lens 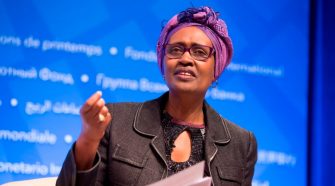 Winnie Byanyima Criticized For Discouraging Women From Kneeling Down