Leaders and locals in Mbarara municipality have Thursday morning combined efforts to clear River Rwizi of the water hyacinth that has covered sections of the river.

The exercise was undertaken  was conducted at the Nyamitanga Bridge where the launch of the community cleaning to save river Rwizi was carried out.

Imam Shafik Kajiko, the councilor representing Katete Ward in the Municipality told SoftPower News that River Rwizi which cuts through over 10 western districts is on the verge of its extinction due to industrial waste pollution and growing water hyacinth.

Water hyacinth is an aquatic plant native to the Amazon basin and is often a highly problematic invasive species outside its native range.

With broad, thick, glossy, ovate leaves, water hyacinth may rise above the surface of the water as much as 1 meter in height.

Kajiko says Mbarara as a city needs enough water to sustain the developments in the metropolis.

“We are about to have a city and a city means water. Without water, the city cannot stand,” he said. He blamed the increasing water hyacinth on corrupt leaders in the municipality and a country as a whole, whom he accused of embezzling the funds appropriated for environmental protection.

On the issue of industries, commercial buildings and even homes contaminating River Rwizi with sewage and waste, Kajiko advised technical leaders to stop approving construction plans anyhow something that will affect the environmental aspects.

“Investors don’t just come in Mbarara and construct a factory or home without being approved or checked by the municipal council or the district environment officer.”

He described the intervention by the residents and local leaders as a demonstration to address the issue of water hyacinth on river Rwizi.

“I don’t see this intervention as a quick solution because you see we are using rudimentary methods like people diving in the water. This is just a demonstration of our positive willingness to clear water hyacinth so that the future generations can judge us as responsible people during our time.”

Biharwe lady councilor Hon Jolly Kagina aspiring for Mbarara district Woman MP told people of Mbarara that saving River Rwizi is a responsibility for every citizen who is surviving on its waters.

She implored leaders in Mbarara to keep politics out of the campaign of restoring River Rwizi.

“This river Rwizi water is not being used only by NRM people or FDC but it’s for us all and saving it requires a combined effort. I know we shall not do much but this campaign if it touches on the hearts of Rotarians, school pupils, and heads, police, it can attract a bigger population to save its waters” Kagira said

“What has started today should be maintained in every cell of Mbarara municipality to clean river Rwizi on every Thursday,” explained the deputy RDC.

He urged the government to adopt community cleanliness as it is done in other countries to keep Uganda clean.

“When we involve the LC systems, it will attract many local people because I have seen it in many countries like Rwanda where every first Saturday of the month, the community engages in cleaning of Kigali town and other towns in the country” 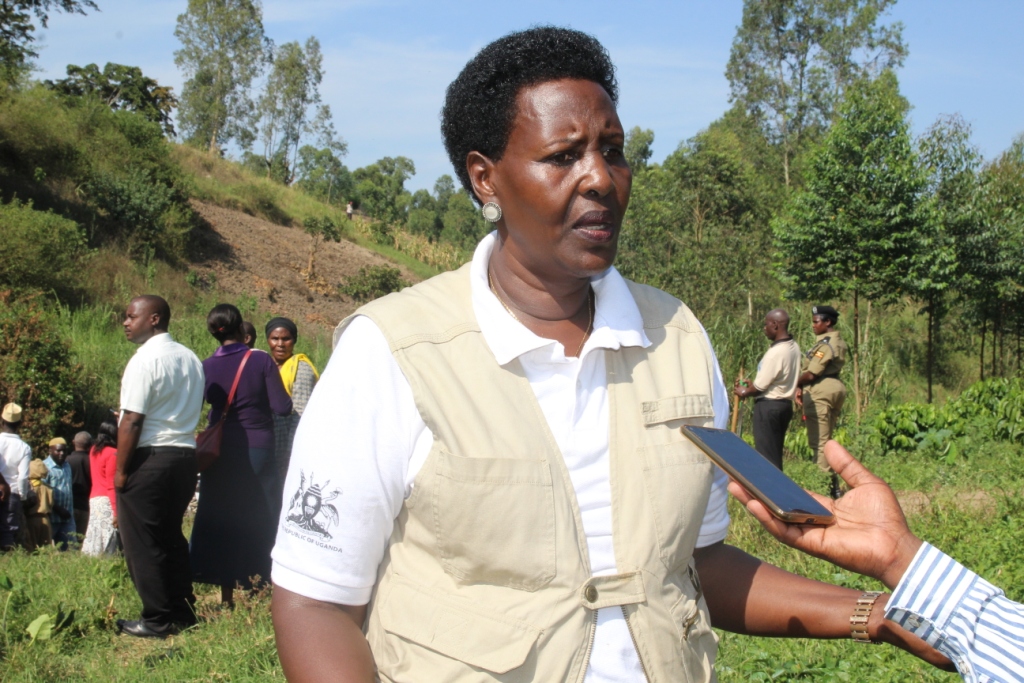 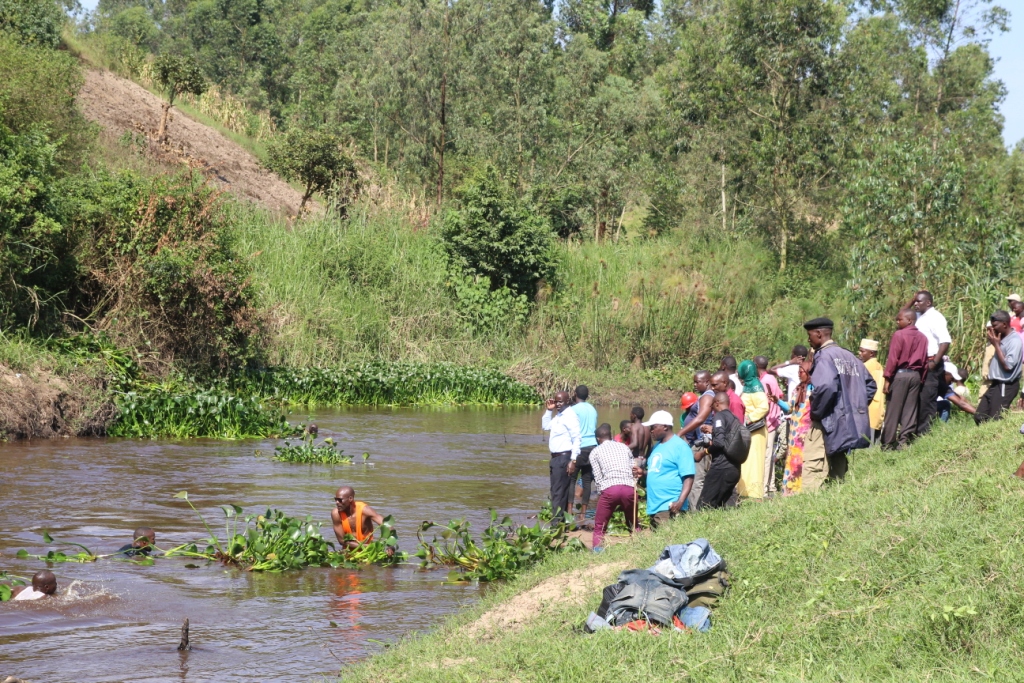 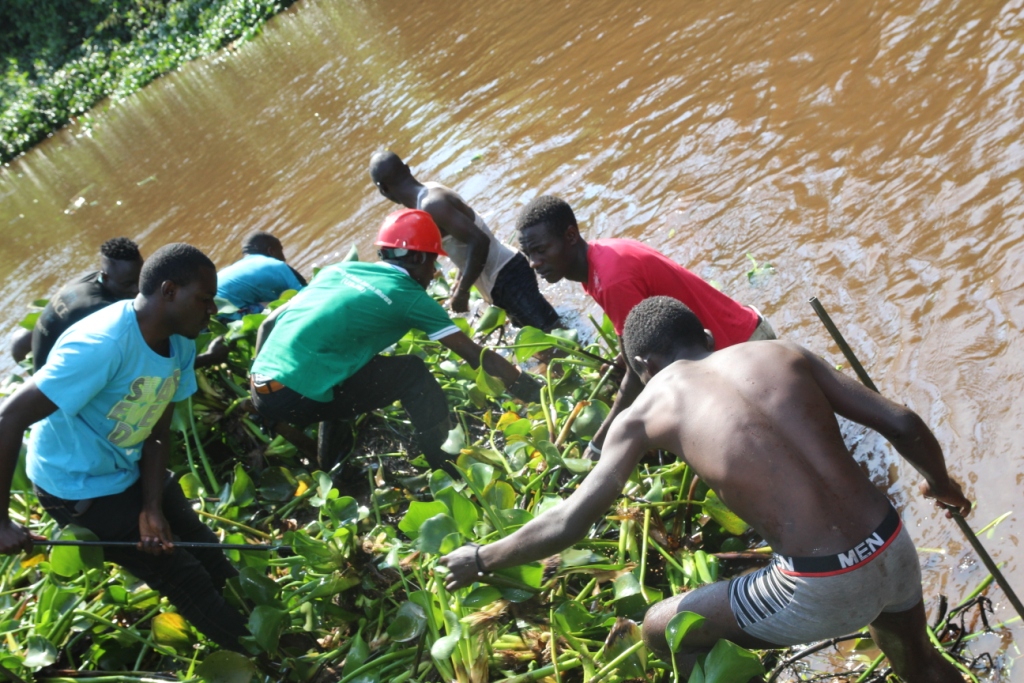 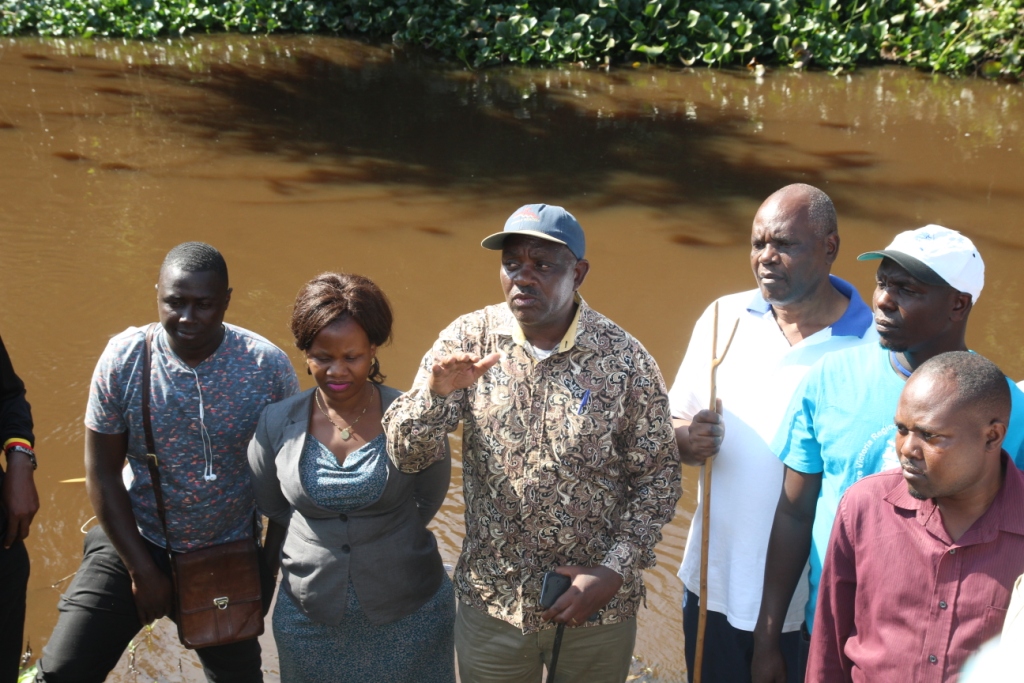 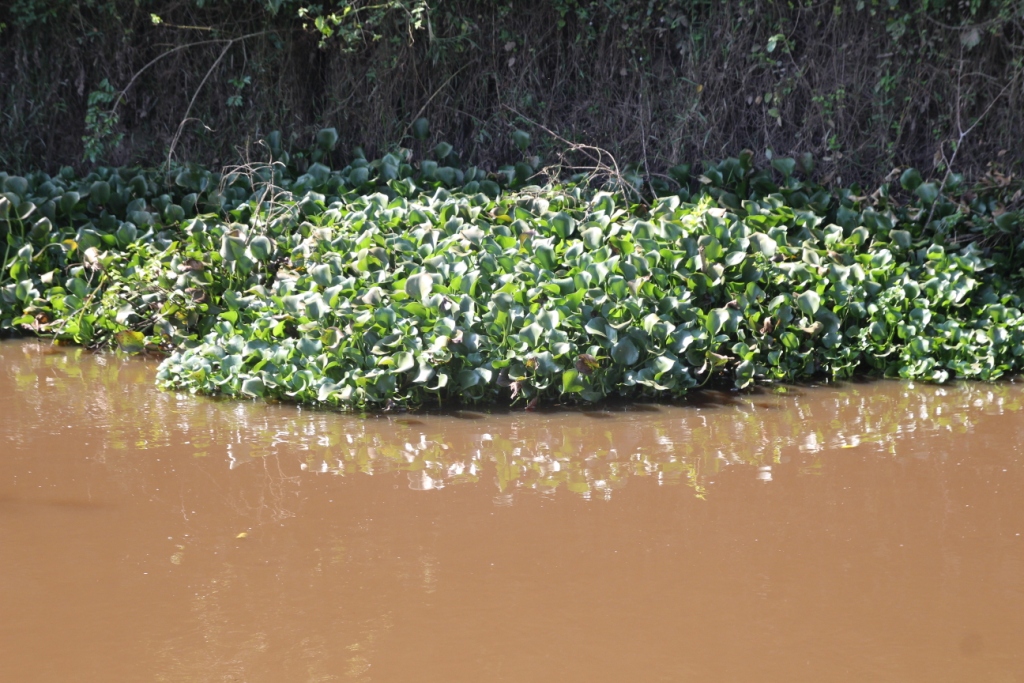 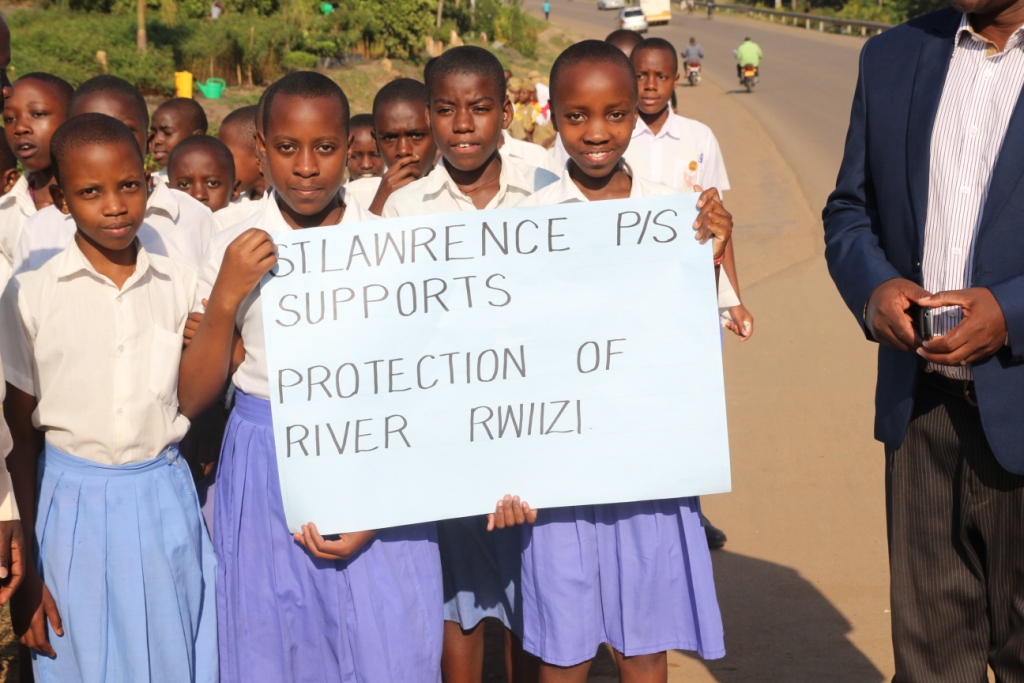 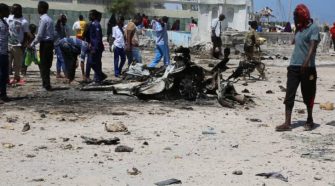