President Yoweri Museveni has contributed a sum of Shs 500 million for the ongoing construction of the new All Saints’ cathedral in Nakasero, Kampala.

The President made the pledge on Sunday while attending a fundraising church service at All Saints church. The new 4,000 sitter cathedral has been undergoing construction for the last fourteen years. Currently, the contractor is working on Phase 2 of the project which includes superstructure frame, two (2) galleries, vestries, bell tower, and roofing.

Phase 3 will involve finishings, furnishings, equipment among others.

The new sanctuary is designed to have 150 parking spaces, in addition to offices, and other public facilities.

The entire construction project is estimated to cost Shs 26 billion.

The Cathedral is seat of the Anglican Diocese of  Kampala.

Museveni congratulated the Christians for having considered the expansion of the existing Cathedral structure.

“I congratulate you for being convicted to build a bigger house for the Lord. The church is unique and nearing completion,” he observed.

Museveni has previously made a contribution of Shs 50 million towards phase 1 of the Cathedral’s building project.

The President urged educated Christians to think of ways of developing the country and asked them to teach poor Christians how to work.

He added that by doing this, they would be following the example of Christ who was a carpenter, fed the hungry, preached the Word and healed the sick.

“To build this church, it would be easy if all the Christians were following what Jesus did. If all Christians worked, this place would be built. You Christians must wake up those who are sleeping. Every learned Christian mustcarry out commercial agriculture, or be in services, embrace ICT and utilize infrastructure. Ask yourself, how are you, as a Christian contributing to any of the four?” he asked.

The President gave credit to the Revival Movement which he said was critical in instilling discipline in people in his home area of Ankole. Commenting on the character of some Christians, the President alluded to what he termeded as the ‘escapist’ attitude in which Christians refer to themselves as visitors on earth and that everything on earth was dust.

Museveni said that this mentality encourages them to run away from their responsibilities of working and developing the country.

He further said that Christians must love without selfishness and refrain from doing evil as the commandment was given to them by Jesus.

“Love the Lord your God with all your heart and love your neighbor as you love your self,” he said.

Inside the new Cathedral

The basement for the new Cathedral which will house the office of the Provost, Vicar, four additional priests, two accounts offices, administration office, front office, meeting room and a strong room, will also have an additional parking space for 40 vehicles.

The Diocesan Offices will also be located on this level. These include; the Bishop’s office, the Assistant Bishop, the Diocesan Secretary and Treasurer, Front office and various secretaries. There will be rooms for visitors lounge/dining room, bookshop/printery, kitchen and rest rooms.

The Ground floor will have the main altar with the seat of the Bishop, canon seats, choir gallery, and clergy seating, the pulpit and the lectern. Behind the altar will be an alternate vestry also leading to a sacristy (a room for keeping vestments and other church valuables) and a changing room.

There will be a congregational seating of 2,500 people, two chapels, ushers, the clergy vestry and a crèche (where mothers and other baby minders will be able to discharge their responsibilities without feeling that they are disrupting the ongoing service). It will be glass-paneled with sound-proof properties and fitted with speakers such that those in creche will not miss out on the proceedings. 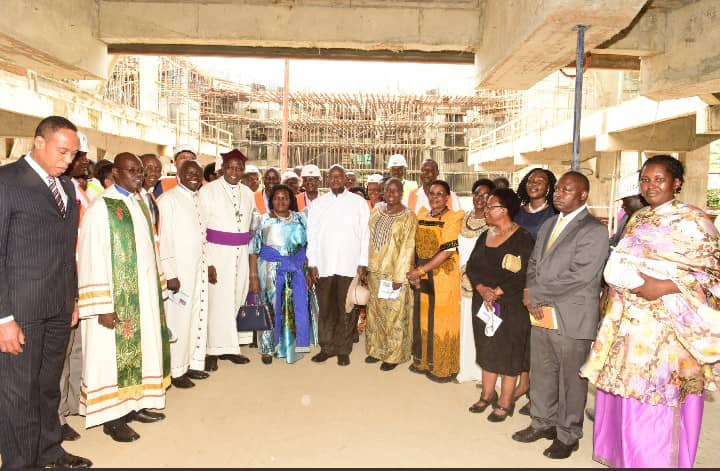 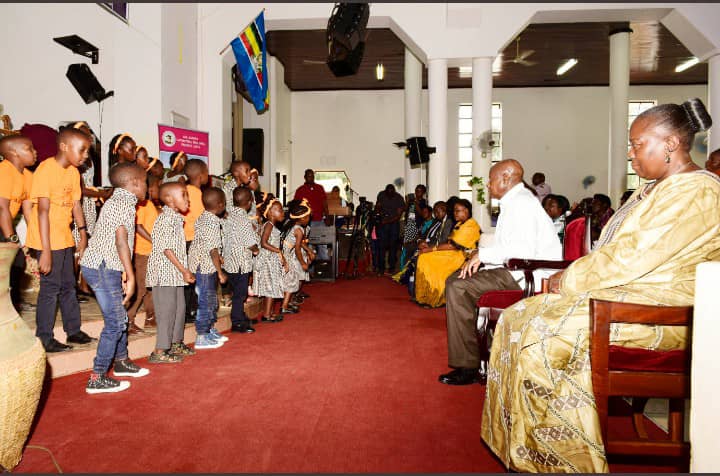 Who was Kembabazi, of Kembabazi Catering Centre, Naguru?

KEA Launches Flights to Kihihi Amid Boom in Gorilla Tracking 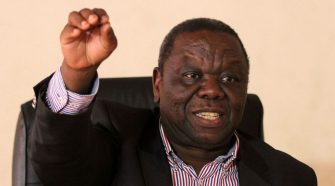