President Yoweri Museveni has appealed to farmers to consider fully utilizing their small pieces of land for economic activities that will give them the highest returns.

The President cited the example of his four-acre farming model which includes planting coffee, fruits, food, grass for cattle and rear chicken in the backyard.

Museveni was Saturday speaking at the thanksgiving ceremony for State Minister for Tourism, Kiwanda Geoffrey Ssuubi in Mityana district where he also launched the “Kisoboka” agriculture initiative.

The initiative, the brainchild of Minister Kiwanda, seeks to change the mindsets of farmers in Mityana to shift from subsistence to commercial agriculture and increase their household incomes.

“With limitations of land, farmers must look at the most profitable undertakings to maximize land use. For example, instead of crowding local cattle on a small piece of land, one could opt for Fresian cows on zero-grazing basis,” President Museveni said in a statement.

He encouraged farmers to opt for crops that will give them higher returns, and to avoid the fragmentation of land which he said breeds poverty.

“Avoid land fragmentation because it breeds poverty. Instead families should own shares and split proceeds from produce according to shareholding. Do not sub-divide land,” the President said.

He lauded Minister Kiwanda for the ‘Kisobokaâ€™ initiative and demonstrating that wealth creation through agriculture is possible.

“People should not claim they are waiting for government programmes in order to develop themselves. A pig will not resist to be taken to the market for sale or slaughter just because the road is not tarmacked”.

Museveni donated Shs 50 million as capital for the savings and credit cooperative for farmers under the initiative.

Agriculture employs up to 70% of the population of Uganda and contributes half of all the countryâ€™s exports and one-quarter of GDP, according to a recent report by World Bank which focused on closing Ugandaâ€™s potential performance divide in agriculture.

The report indicated that agricultural production is still dominated by small holdings with average farm sizes in the range of 0.8 to 1.6 hectares. The smallest share (16%) of these smallholders is in Central Uganda which is the countryâ€™s most economically thriving part, while the greatest density is in Western and Eastern regions.

In order to promote commercialized agricultre, World Bank recommended incentives that attract the private sector into value addition and trade. This, the World Bank said, can be done by improving access to agricultural financing along the whole value chain. 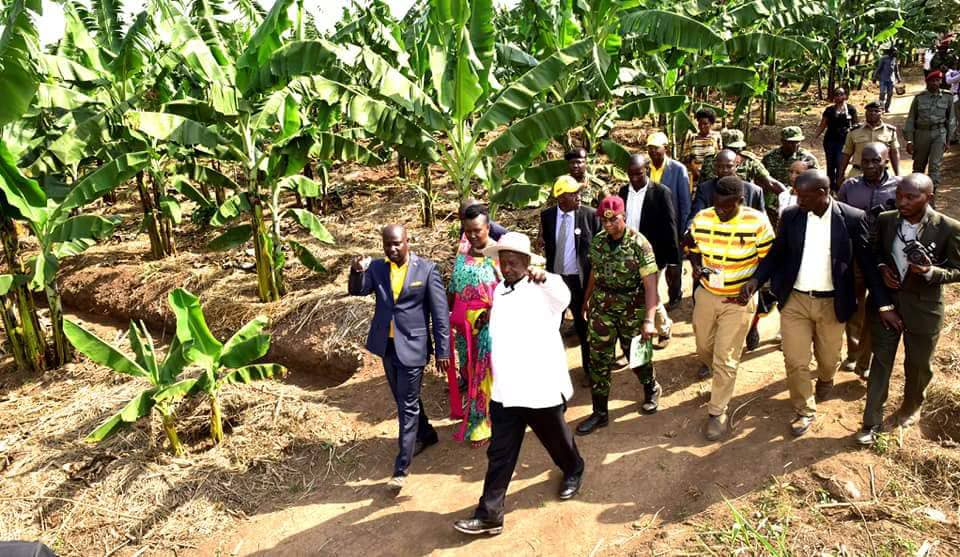 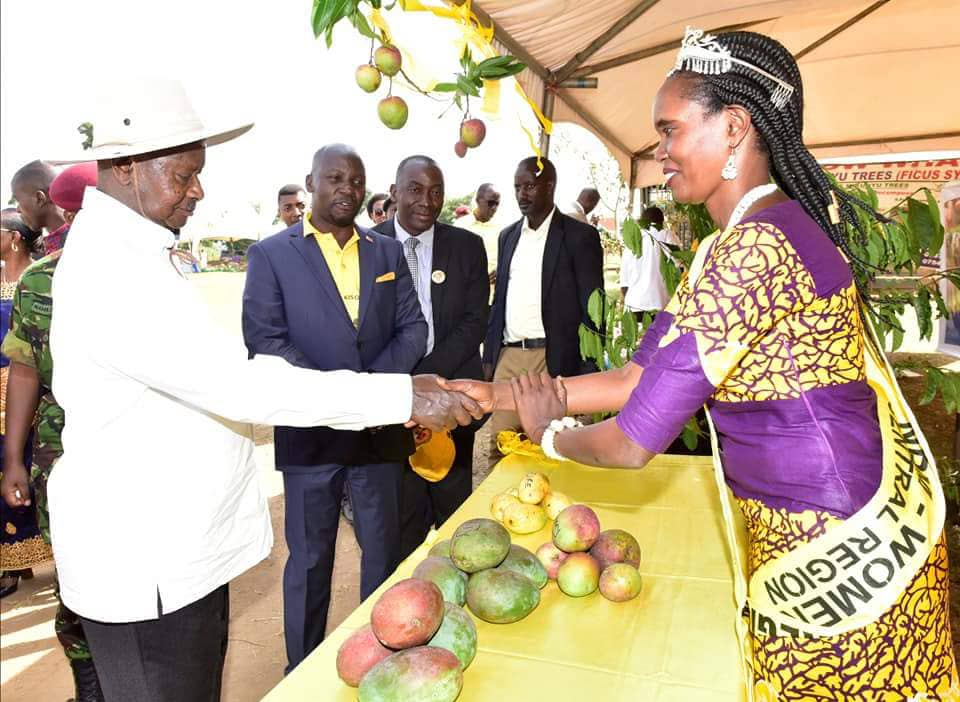 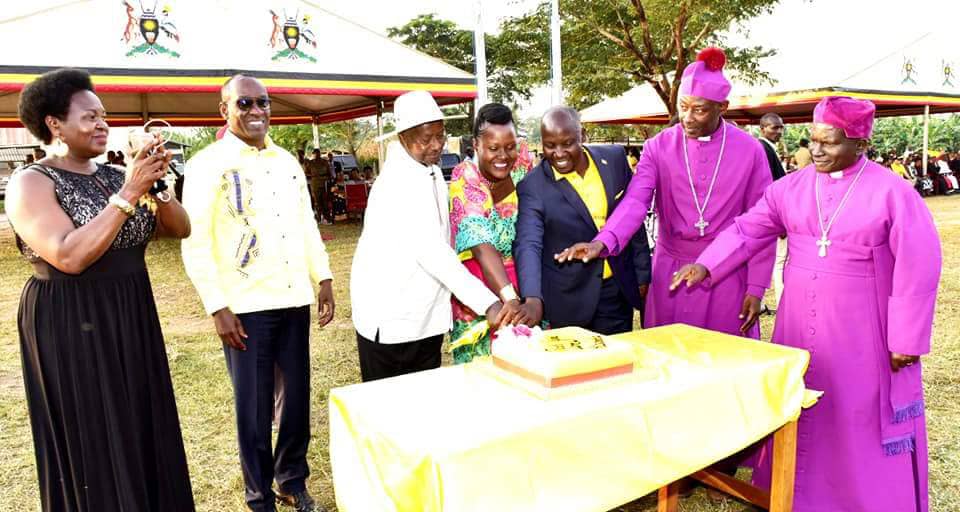 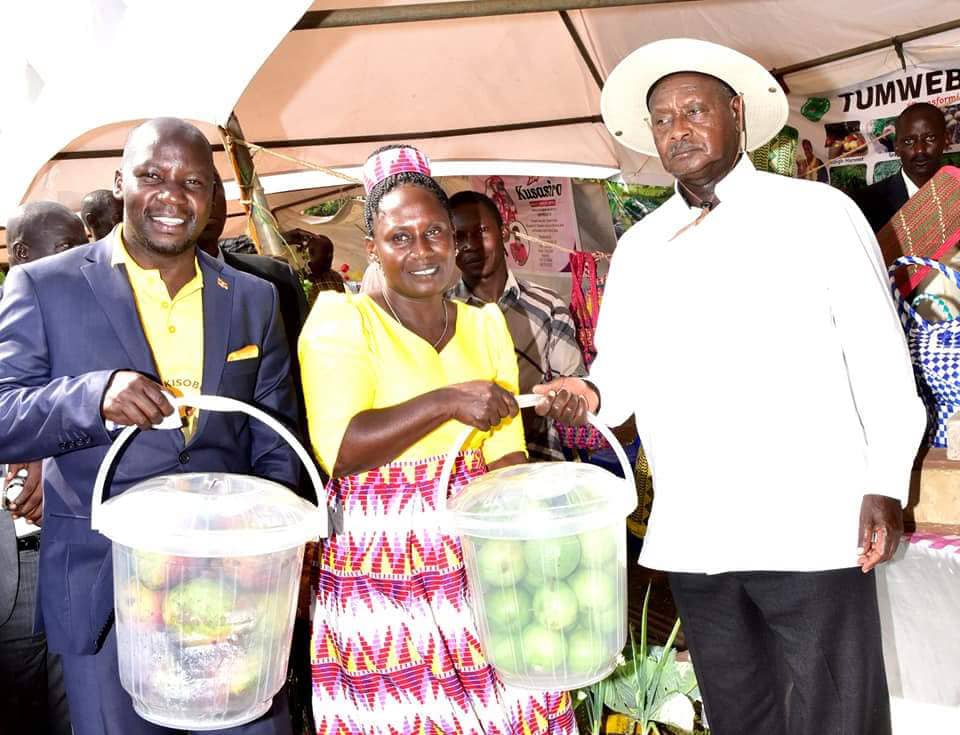 Minister Aceng Speaks Out on ‘Crowded Rally With No Masks, Social Distanceâ€™

7 hours ago
News in Pictures 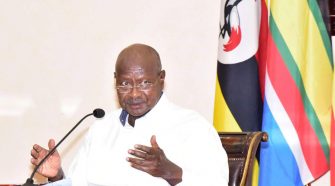