Umar Muhumuza, a candidate subscribing to ‘People Power’ political group has been declared winner the guild Presidential election at Mbarara University of Science and Technology (MUST) in what was a highly contested race.

Preliminary results had pointed to a likelihood of Katongole taking the day, however, during the final tally, Umar Muhumuza beat the former by just 9 votes.

The results were officially announced by Marius Tumwebaze, the returning officer and chairperson electoral commission at MUST.

Speaking after his victory, Muhumuza who becomes the 30th Guild President of MUST expressed joy for having triumphed after a highly competitive race.

“This shows that I really campaigned and convinced students to vote me and I am ready to work for MUST,” Muhumuza said.

He thanked the students’ community for believing in him and entrusting him with power.

“I am here to work for every student at MUST and we must fight discrimination and work for equal opportunities,” said Muhumuza.

He reiterated that his pledge of prioritizing accountability around which he campaigned, is not going to change.

Muhumuza is in his 3rd year pursuing a Bachelor’s of Medicine and Surgery (BMCS).

Asasira Esborn a second year student who was rooting for Muhumuza told SoftPower News that the elections were free and fair.

“Generally, the elections were fair as we expected as students. We are really very happy with our People Power,” he said.

“We expect Muhumuza to bring us Bobi Wine on freshers’ ball, on bazaar and on many other university activities,” Asasira explained.

Cheerful supporters of Muhumuza later held a procession outside the university precincts chanting ‘People Power’ slogans as they celebrated their candidate’s victory. 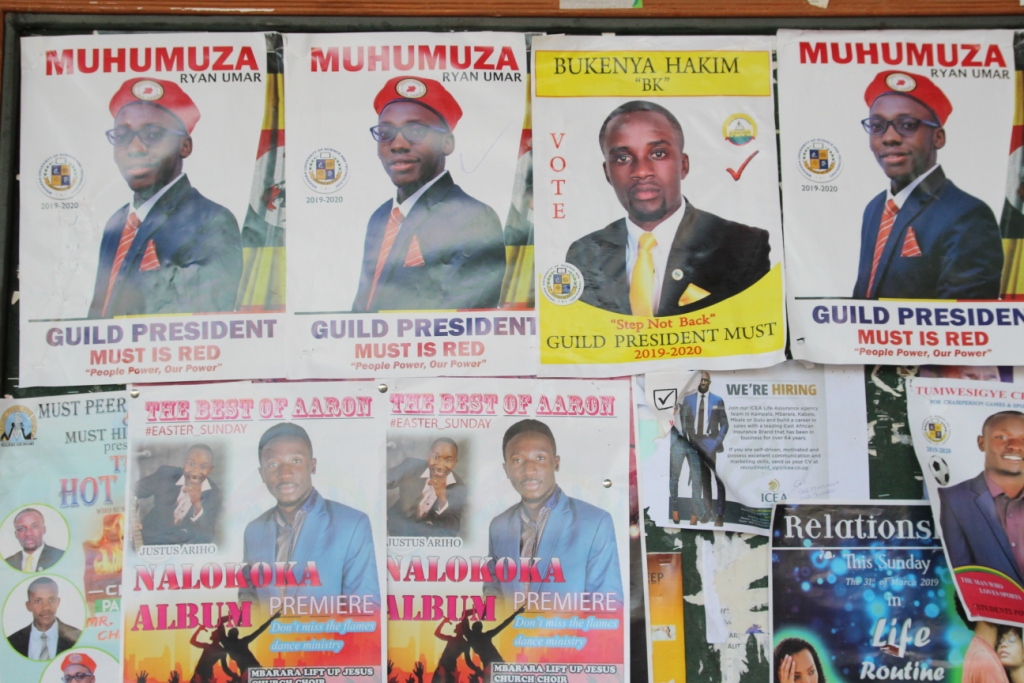 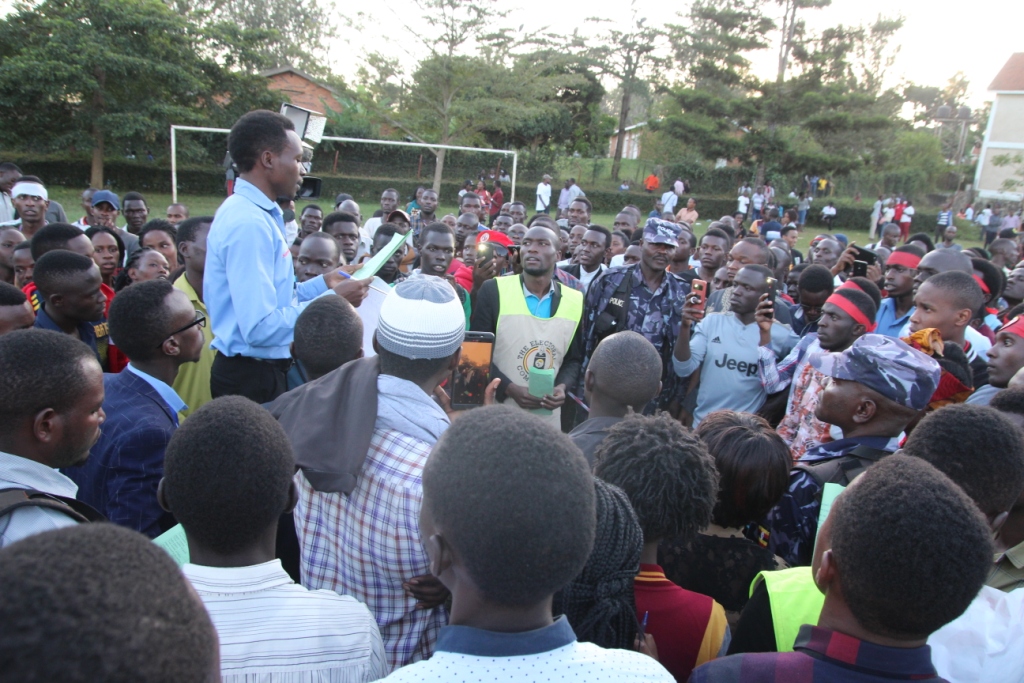 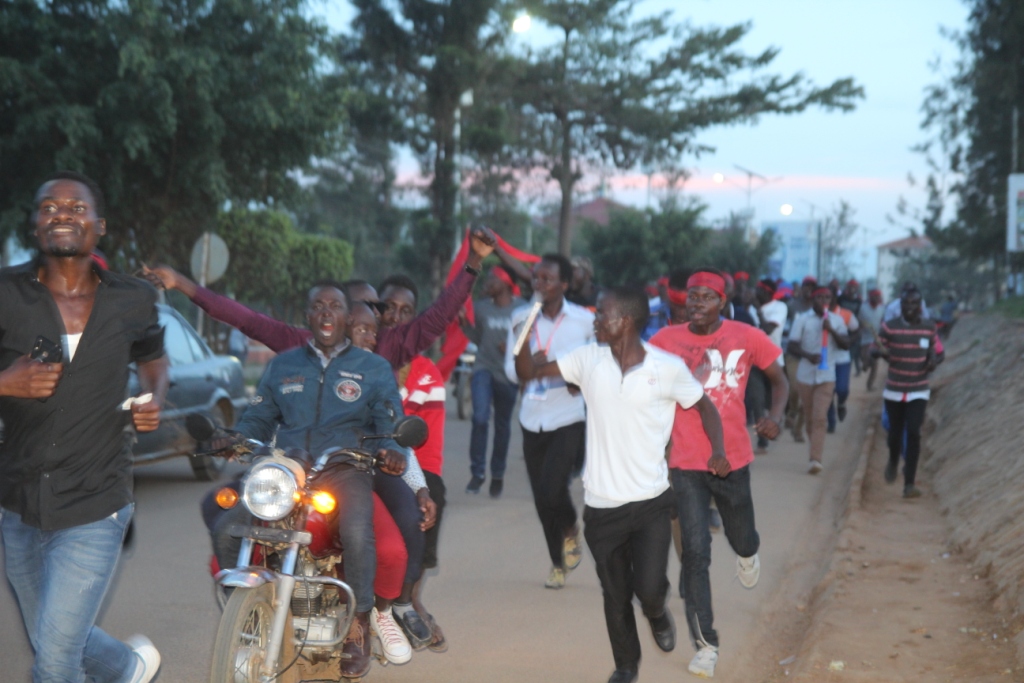 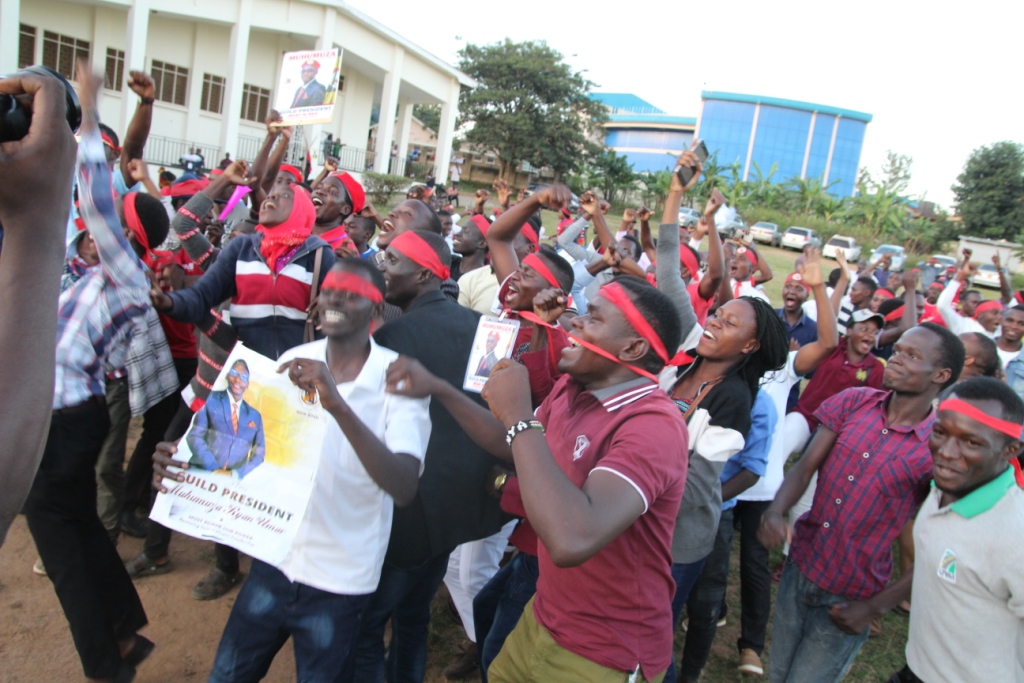 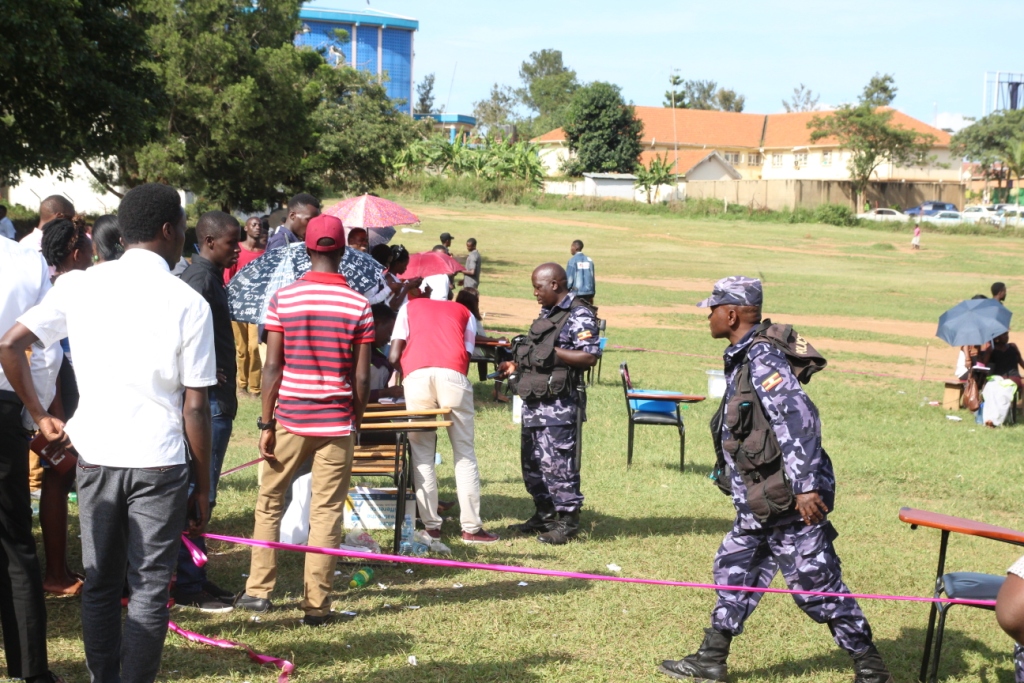 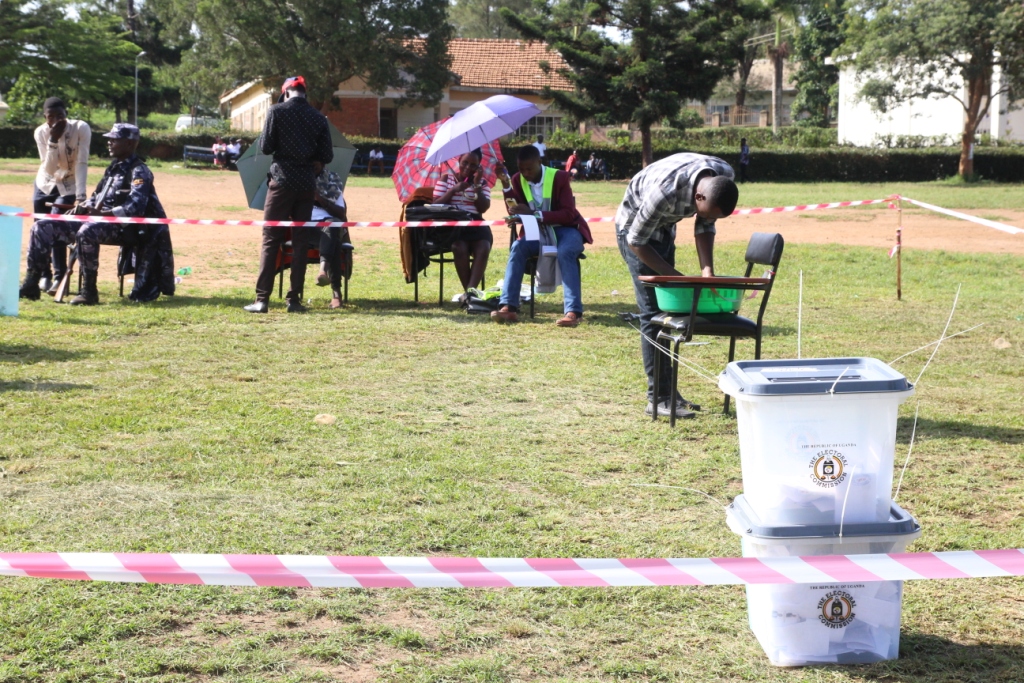 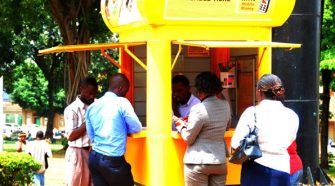