Some members of the public have expressed concern over the failure by government to enforce standards for locally produced goods and delivery of quality services despite increasing tax burden.

Uganda Revenue Authority (URA) on Monday engaged the public on the new tax reforms that have been made for the 2018/19. These include among others cuts and increments in custom duties for both imported goods and domestic taxes.

However, when time came for members of the public who attended the event to make submissions, many asked why Ugandans continue to pay taxes yet government has failed to provide quality services.

A lecturer from Uganda Management Institute commented criticizing government for piling taxes on the citizens when services as basic as health are in a worrying state in public facilities like Mulago. He argued that the idea of taxes is derived from the school of thought that citizens must pay in exchange for services.

“It is good to tell us that taxes have tripled from Shs 3.7 trillion to Shs 14 trillion in the last ten years. But can you give us figures of what these taxes have done?” another participant tasked the URA Commissioner to explain.

In response, URA Commissioner General, Doris Akol said that a lot has been achieved by government in terms of service delivery.

“The gentleman mentioned that he has to pay in hospital to access health services, but in the unlikely event that he has to get a heart surgery, most likely, his first point of call will be the Cancer Institute at Mulago which is funded by taxes,” Akol said. 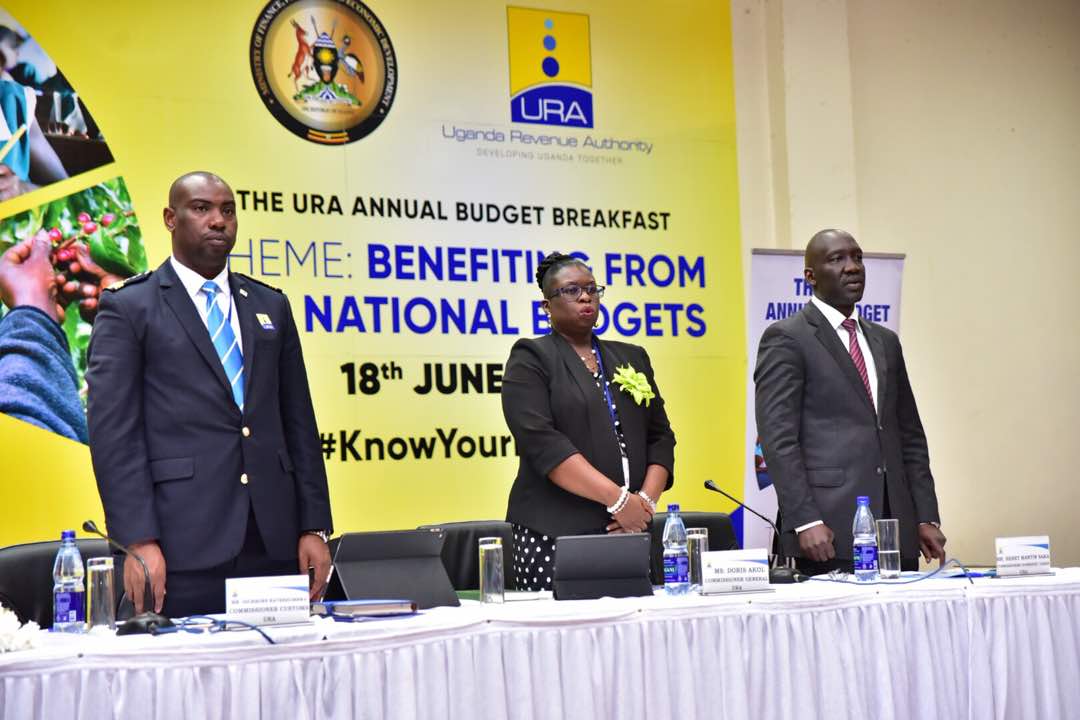 She added: “Most of us are not born in Kampala, we come come from the villages. I don’t think we fly there. We drive there, enjoy ourselves on those roads. That is evidence of service delivery.

Similarly, Patrick Ocaillap, the Deputy Secretary to the Treasury in the Ministry of Finance explained that a lot of investment had been made in the areas of energy, road infrastructure, health and education over the last few years.

While government has made some tax exemptions on particular imported items with an aim of supporting local manufacturers to grow, some participants said this is likely to achieve no results if the local producers continue to make substandard goods.

On this, Akol said addressing the issue of substandard products was work in progress.

“Even Rome was not built in one day. We have to begin somewhere. We are saying that these local manufacturers of soap, matchboxes and the likes should be supported and incrementally, they will improve on quality,” she said.

She noted that other agencies responsible for quality marking and standards such as Uganda National Bureau of Standards (UNBS) are also making efforts, “and with time, we will be able to have good quality products that will substitute the imports”.

Other issues touched on cost of credit, tax policies that favor foreigners over locals and double taxation, particularly on mobile money transfers. 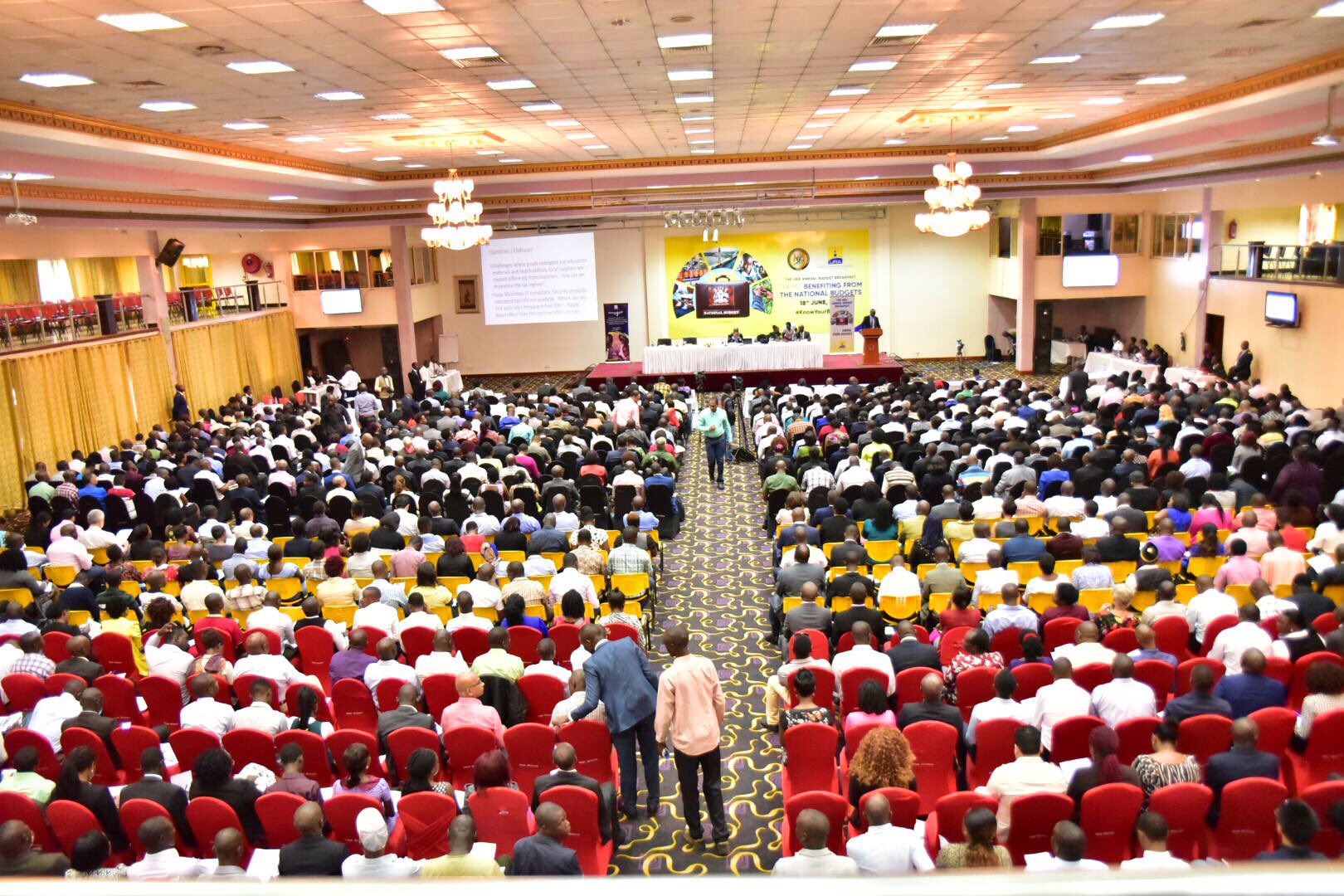 MPs Pass Ban on Importation of Cars Manufactured Before 2003