A refugee family - a Somali female and her Congolese husband - who claim they are facing cultural persecution have camped outside the UNHCR Uganda offices in Kololo, Kampala seeking protection for their lives which they say are under threat.

Yasmiin (not real name), a Somali woman says she fled Somalia and stayed in Kenya as a refugee for 22 years. She had been raised by foster parents after losing her parents.

She married a Congolese man, Pierre (not real name) with whom she has two daughters. However, she says this marriage is why she is now facing life-threatening persecution from the Somali community.

“I could no longer live in Nairobi because I was facing persecution. I went through a lot, you can see I lost my teeth, I was sexually abused. I faced many problems. My husband was stabbed,” she narrated to reporters outside the UNHCR offices.

She and her family have been camped there for a week. The four sleep under a small mosquito net which they cover with a tarpaulin at night. They have no food, she said, and as risky as the condition (sleeping out in the open) is, especially for her little children is, she says that is all they have for now.

When she sought refuge in Uganda, UNHCR and the Office of the Prime Minister (OPM) helped her especially in securing the documents that gave her refugee status, she said.

At the moment, her case has been submitted to Canada for resettlement. The problem Yasmiin, Pierre and their children face however is, they are uncertain when this process (of resettlement) will be finalized and whether their lives will be safe by then. They have been waiting for two months now.

“I am waiting for Canada to reply. But now, my issue is – I’m still facing problems – security issues. As you can see, this is a [mosquito] net. My house is a mobile house. Today I sleep here, tomorrow I sleep there”.

“My daughters are two years and four years. They need to be in a warm place. The security (Police) here (UNHCR offices) are chasing us. Where do we go?”.

“Each time I raise my security concerns, they keep telling me I have been given resettlement. Yes, resettlement is a durable solution but where will I be kept? I was taken to Kiryandongo (refugee settlement), I was threatened, I was taken to Kyaka (settlement), my daughter was poisoned,” she said as tears rolled down her cheeks.

She says the little money she had got is now over and she is stranded. In Uganda, a country with a sizeable population of Somalis, she says nowhere feels safe for her.

“They say I will be safe in the camp. The camp isn’t safe. How did my daughter get poisoned?”

Her pleas is for UNHCR to have her in one of its safe shelters until her resettlement to Canada is approved, and if that is expensive, the agency should allow her into the precincts of its headquarters even if she is to cater for her meals.

The husband, Pierre equally told reporters his appeal to UNHCR is to keep his family safe.

“We don’t have anywhere to go. I have been attacked several times. The reason we came in Uganda is because we escaped these people in Kenya. They say I’m not a Somali, I’m not a Muslim. That’s why they want to kill us”

The main reason Yasmiin is being witch-hunted is simply because she married a man with whom she does not share a nationality. And this, she says, is considered a taboo in the Somali culture.

“A Somali, when you get married to another tribe is a problem”.

“Our culture is more of Arabic. And it is a taboo. If you go ahead and marry them, it is upon you. If your family is against it, they will incite everybody – your tribesmen. And Somalis are good at passing on message. If you are considered bad, everyone will know”.

SoftPower News spoke to Duniya Khan, the Communications Officer for UNHCR Uganda regarding the refugee family’s situation. Duniya said that the office (UNHCR) is in regular contact with the family with the hope that they will opt for a safer option than camping “on the street”.

“My colleague has been seeing them on a daily basis. We are worried about their children. It’s not good to sleep on the street,” Duniya told this news website.

“We have been trying to convince them that while their case is being processed, they can choose to relocate to a [refugee] settlement of their choice and we will make that happen. We don’t want to see any harm occur to them or their children”.

She says UNHCR has offered the family options and that the final decision will be for them (the couple) to make. However, Duniya could not disclose what the alternative options are, since Yasmiin says living in a settlement is risky.

She said the agency is giving them “all possible options that we have the mandate to offer”, adding she couldn’t divulge details as this could further expose them to more harm. 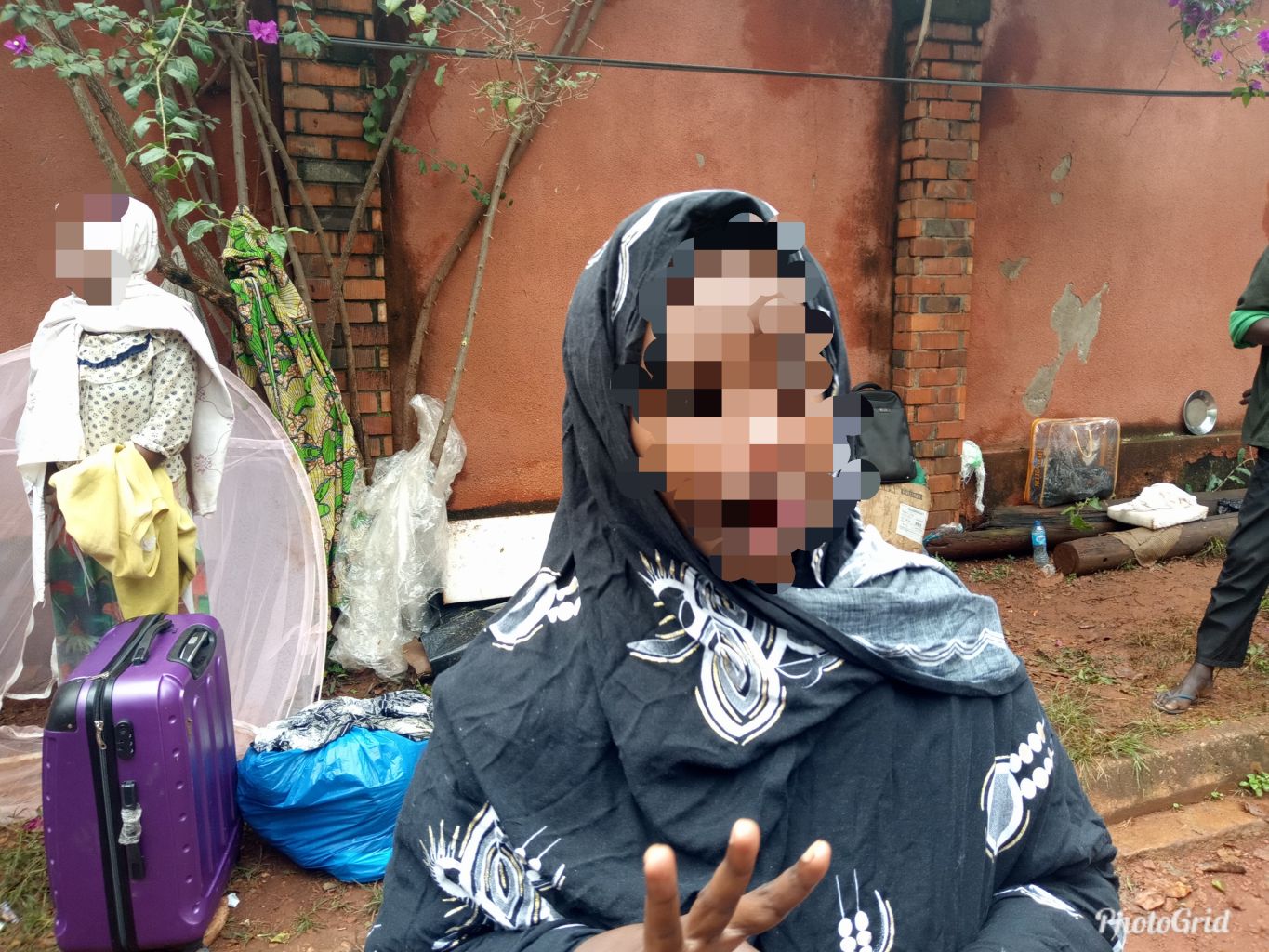 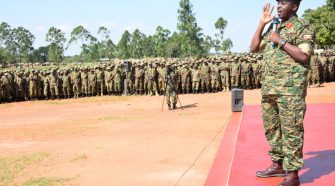 Gen Muhoozi Flags Off Peacekeepers to Somalia, Emphasizes Discipline and Adherence to Rules