Heads of security agencies have given assurance that the recent rights abuses will be duly investigated and the perpetrators reprimanded.

It follows an uproar from the public on the brutality by security forces in the Arua by-election and the subsequent events that followed in which three people were shot dead.

This was exacerbated by the arrest and torture of Members of Parliament including Robert Kyagulanyi (Bobi Wine) and Francis Zaake, as well as other suspects who were arrested in connection with the chaos that broke out on the last day of campaigns in Arua.

Bobi Wine, and other three suspects including two women could not support themselves to walk when they were produced in court, due to what they say was the torture they were subjected to by personnel of security agencies during their arrest. MP Zaake remains hospitalized in Kampala.

On Saturday, the security chiefs unanimously condemned violence that has been experienced in the recent past especially in the by-elections recently held.

They cautioned against the misuse of social media to incite violence and disseminate falsehoods.

“I want to inform people who use social media that they should stop circulating fear in the public. Someone made a tweet saying I had written to the President that I wanted to resign. I don’t want to resign, please,” the IGP said.

On his part, Gen Muhoozi said; “Those who were posting fake pictures on social media need to stop. Let’s be responsible, don’t play around with the security of your country. Exercise your duty in the right manner”.

The General said that some people attacked the convoy of the President in Arua by throwing stones at it. The ongoing probe into the matter will establish who did it, he said.

But while quoting the Public Order Management Act, Gen Muhoozi noted that if such violence breaks out, the organizer of such a procession is held responsible.

They also reiterated that all Ugandans have the responsibility of ensuring peace and to avoid acts of violence.

They called upon the youth to avoid acts of violence because these are criminal and have grave consequences. They also pointed out the need to resolve conflicts peacefully.

At the same news conference, AIGP Dr Moses Byaruhanga and Brig Dr Ambrose Musinguzi, the Heads of Medical Services in Police and UPDF confirmed that examinations carried on MPs Zaake and Kyagulanyi revealed no fractures and internal injuries but tissue related injuries.

Prisons chief, Dr Byabashaija, said that Bobi Wine who is now in custody of Uganda Prisons Service will enjoy his rights to access the services of his private doctors upon request as directed by Court. He has however not got any request as of Saturday. 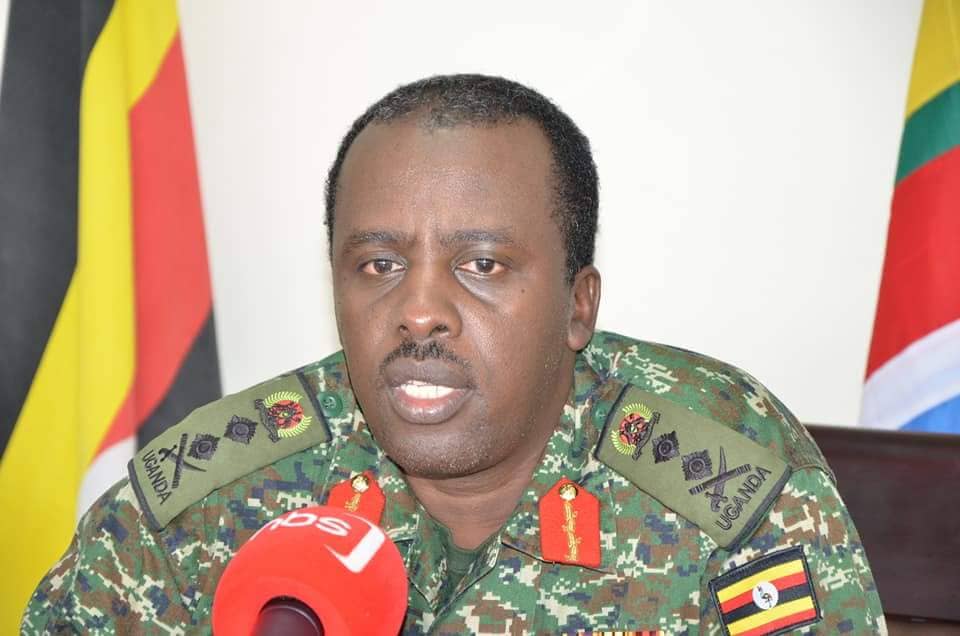 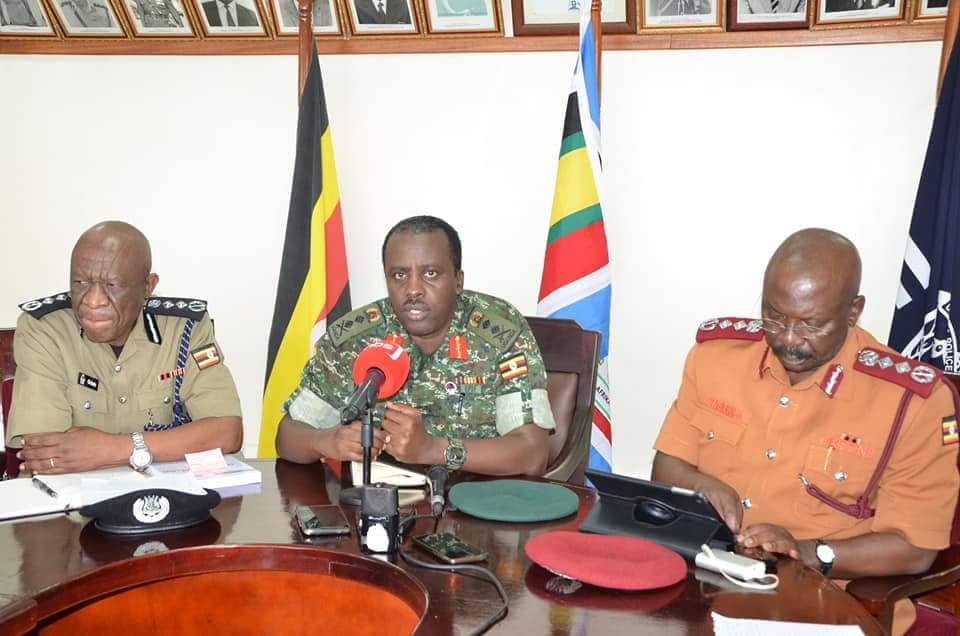 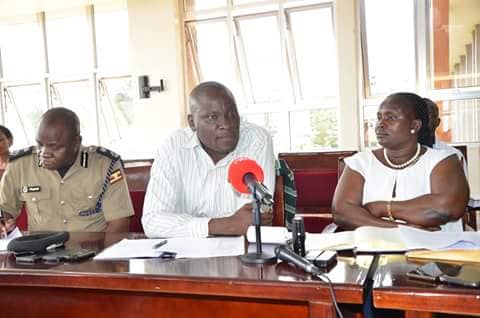 Reuters Wants Swift, Transparent Probe into Brutality of its Reporter by Soldiers 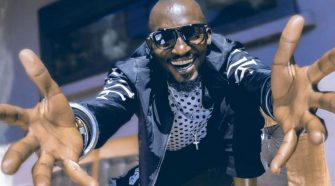