Total Uganda has announced the winners of the ‘Total StartUpper of the Year Challenge’ with Arnold Mugaga who created an innovative solution to address the furniture gaps in schools emerging as the top winner.

Winners were unveiled during a dinner at Sheraton Kampala Hotel on Friday. It came a month after a total of 15 finalists were announced.

The Startupper of the Year Challenge, now in its second edition, is a TOTAL corporate social responsibility investment program that supports youths who have outstanding Small and Medium Enterprises (SMEs) with potential of impacting positively on the society.

Selection of the 15 finalists was based on six attributes including the applicant’s age, nationality, project age, social and community impact, innovation and the project feasibility.

Eligible candidates must be between the age of 19 and 35 and the competing project must have existed for two years.

Obi Ibemba, the Managing Director for TOTAL Uganda said that on top of the cash prizes, the top three winners get heightened exposure, media and PR support, coaching and networking opportunities.

Anorld Mugaga won the top prize of Shs 75 million for his invention of a SeatPack. The SeatPack is a school bag that performs the duties of a desk by turning into a chair with a writing pad. He believes the cheap innovation built for school children aged between 5 and 13, will make learning more comfortable for learners in underserved communities.

Vicent Nemeyimana who won Third Prize (Shs 30m) is the founder of SWAPafrica, an online platform that allows all users (individuals and businesses) to swap, exchange or share resources like physical goods, skills and services among themselves without using money. It is modernized online batter trade.

The 2018-2019 Total StartUpper of the Year Challenge was held simultaneously in 55 countries around the globe, 37 of which are in Africa.

Uganda’s winner, Mugaga will have his project presented to the international grand juries who will then pick six grand winners from the entire globe.

Ibemba said that both Mugaga and Kyomuhendo are set to travel to Paris, France in the next two weeks where they will receive training and further exposure.

Speaking to reporters after the event, Mugaga said his innovation was premised on the need to reduce the cost of education in remote areas of Uganda.

“A number of students in this continent study in classes with no desks simply because the furniture is too expensive. It costs between Shs 300,000 and Shs 400,000 to build a desk for 3 kids. With that amount of money, we (SeatPack) build 6 school bags that perform the duties of a desk,” he said.

“This ensures the marginalized schools and refugees study with some dignity even when they are studying under a tree”.

In the long run, he added, the SeatPack which is built in light weight aluminum and synthetic leather, will avert deforestation given that the cutting of trees has partly been driven by the use of wooden desks.

With the Shs 75m cash prize, he said his team aims at further reducing the cost of the SeatPack by eliminating waste in the production process. He says making the pack more affordable will increase access to both the product and education as a service. 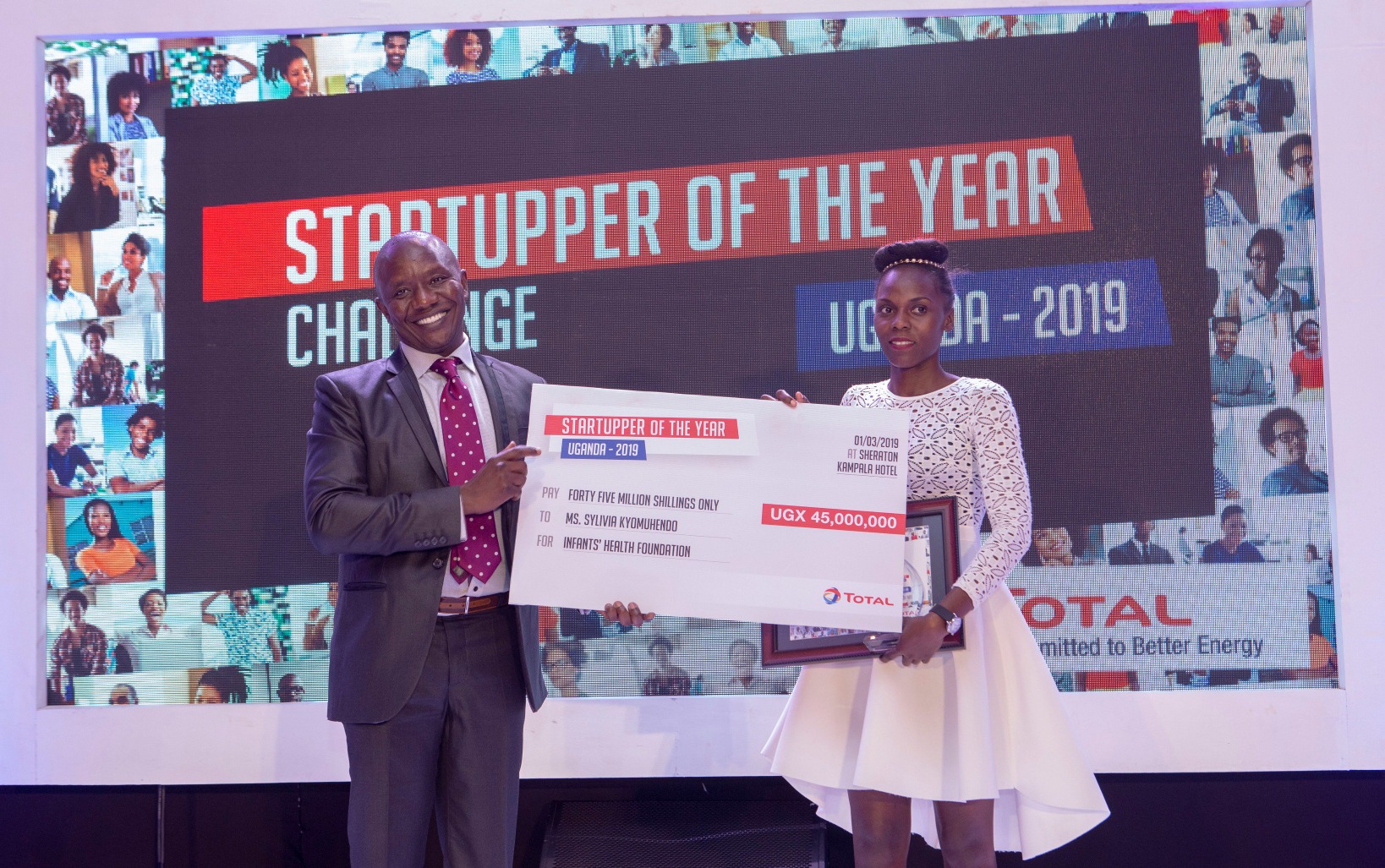 Is the Country Ready For the New O-Level Curriculum Starting 2020?

American Tourist Maintains Uganda is Safe, Says Her Kidnapping Was the Exception to the Rule