Uganda Wildlife Authority (UWA) has received a donation of five vehicles from the Government of India to support wildlife conservation activities in the country.

Four TATA trucks and one water bowser were handed over on Thursday by the Permanent Secretary Ministry of Foreign Affairs, Ambassador Patrick Mugoya to UWA Director of Conservation John Makombo who represented the Executive Director at the Uganda Museum.

Ambassador Mugoya revealed that UWA is known for the great work it is doing in the country and it is for that reason that it was considered by the Ministry’s Top Management to receive part of the donation.

“UWA is known as one of the best performing agencies of Government, its work speaks for itself, and therefore it had to be considered alongside the UPDF and other entities,” he said.

UWA’s Makombo expressed appreciation to the Government of India. He noted that for the Ministry of Foreign Affairs to select UWA to be one of the beneficiaries, is a vote of confidence in the institution and a sign of appreciation of the good work it is doing in conserving Uganda’s wildlife heritage.

He revealed that UWA has been facing a challenge of transport in conservation areas adding that the donation comes in handy to partially solve the problem.

He promised that the vehicles will be put to rightful use by ensuring that they contribute towards UWA’s conservation efforts.

The trucks are part of a fleet of eighty 88 motor vehicles including executive buses, ambulances, water trucks and utility lories that were recently donated by the government of India.

The fleet also includes a consignment of 44 military trucks to be used by the national army, Uganda People’s Defence Forces (UPDF).

The vehicles were officially handed over a few weeks ago by H.E Ravi Shankar, the Indian High Commissioner to Uganda, and received by Uganda’s Minister of Foreign Affairs Sam Kutesa.

Kutesa said the vehicles would be distributed to various Government, Ministries, Departments and Agencies to assist in operations as they execute their duties to improve on their efficiency and service delivery.

The Indian High Commissioner to Uganda emphasized the commitment of  the Indian Government in strengthening development cooperation between both countries. 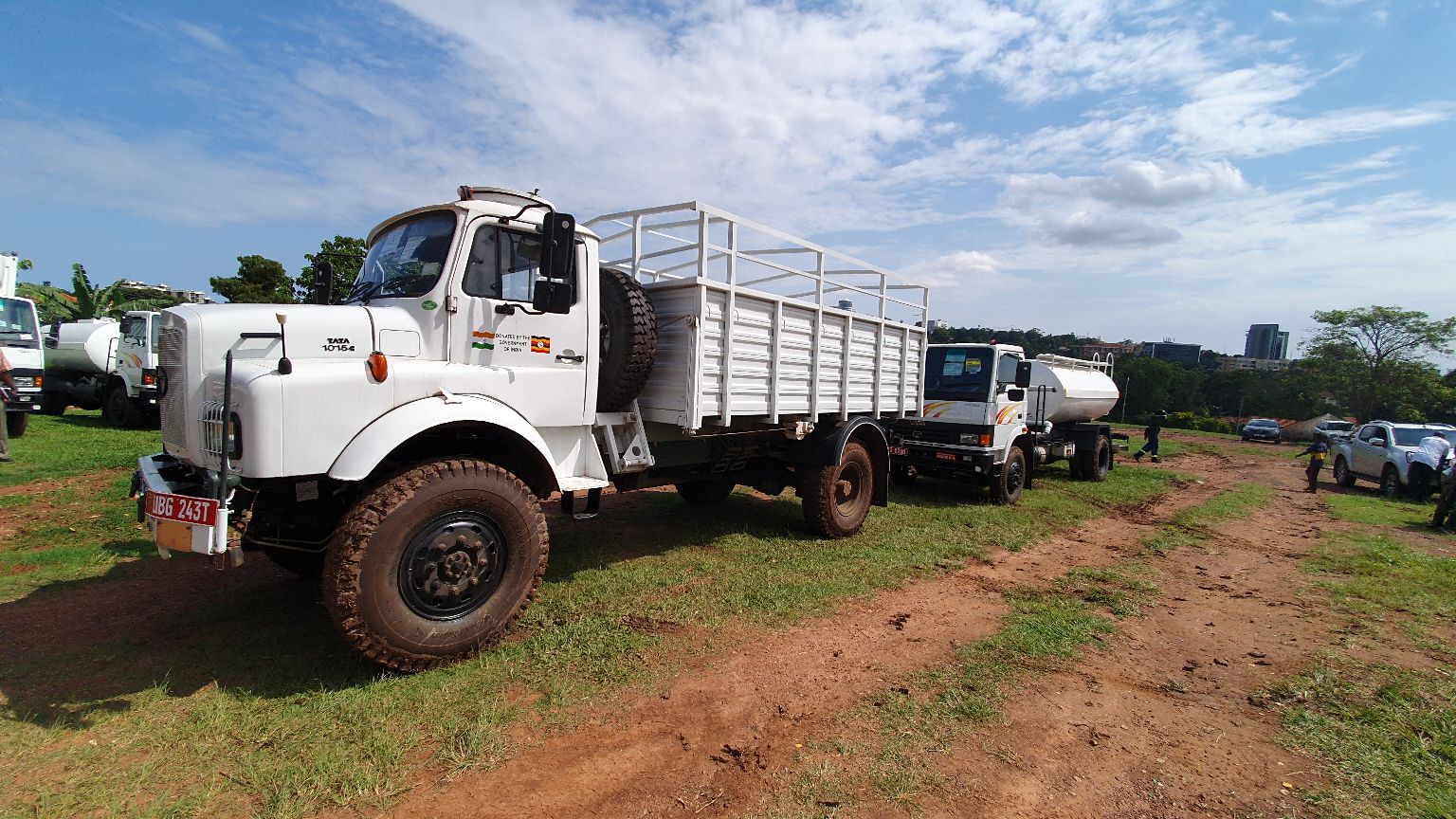 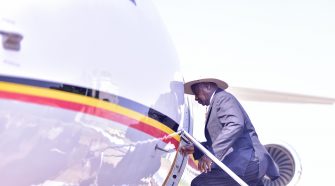