A total of three piglets have Monday morning been dumped at Bank of Uganda entrance by agroup of unknown youth protesting the manner in which Bank of Uganda officials handled the closure of 7 defunct banks.

The piglets were tagged four names of some of the officials from the banking sector namely the Governor, Tumusiime Mutebire, his deputy, Louis Kasekende, Edith Kasekende the wife to Kasekende and the outgoing DFCU bank Executive Director, Juma Kisaame.

The tags as well indicated that this was done by agroup of youths who call themselves ‘Anti-corruption and Theft Crusaders’.

The tags also had words accusing these officials of eating from national coffers and indigenous banks.

The animals were later picked by Police officers but no arrests were made as no one was seen dumping the piglets.

This comes at a time when some of the officials of Bank of Uganda were expected to appear before the COSASE committee of Parliament on Monday to hand in documents as requested by the committee last week.

The committee chaired by Bugweri County MP, Abdul Kantuntu last week commenced a probe into the irregular closure of the said defunct banks.

The probe follows a letter by the committee last year requesting the Auditor General to undertake a special audit on the closure of all commercial banks by the Central Bank after the controversial closure of Crane Bank Limited.

In a report from the Auditor General, John Muwanga which was made public in August queries on how the central bank handled the closure of the seven commercial banks were raised.

The same report also queried how Bank of Uganda spent over Shs 400 billion on the closure of Crane Bank and half of this money is yet to be recovered.

In the special audit report carried out on these banks, it indicates that there were no guidelines, regulations and policies in place to guide the identification of the purchases of the defunct banks.

It highlighted that there were also no guidelines to determine the procedures to be adopted by Central Bank in the sale and transfer of assets and liabilities of the defunct banks to the identified purchaser. 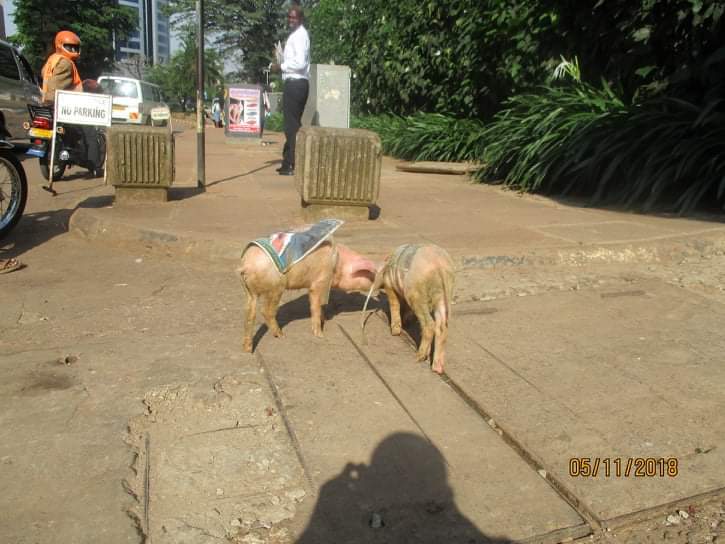 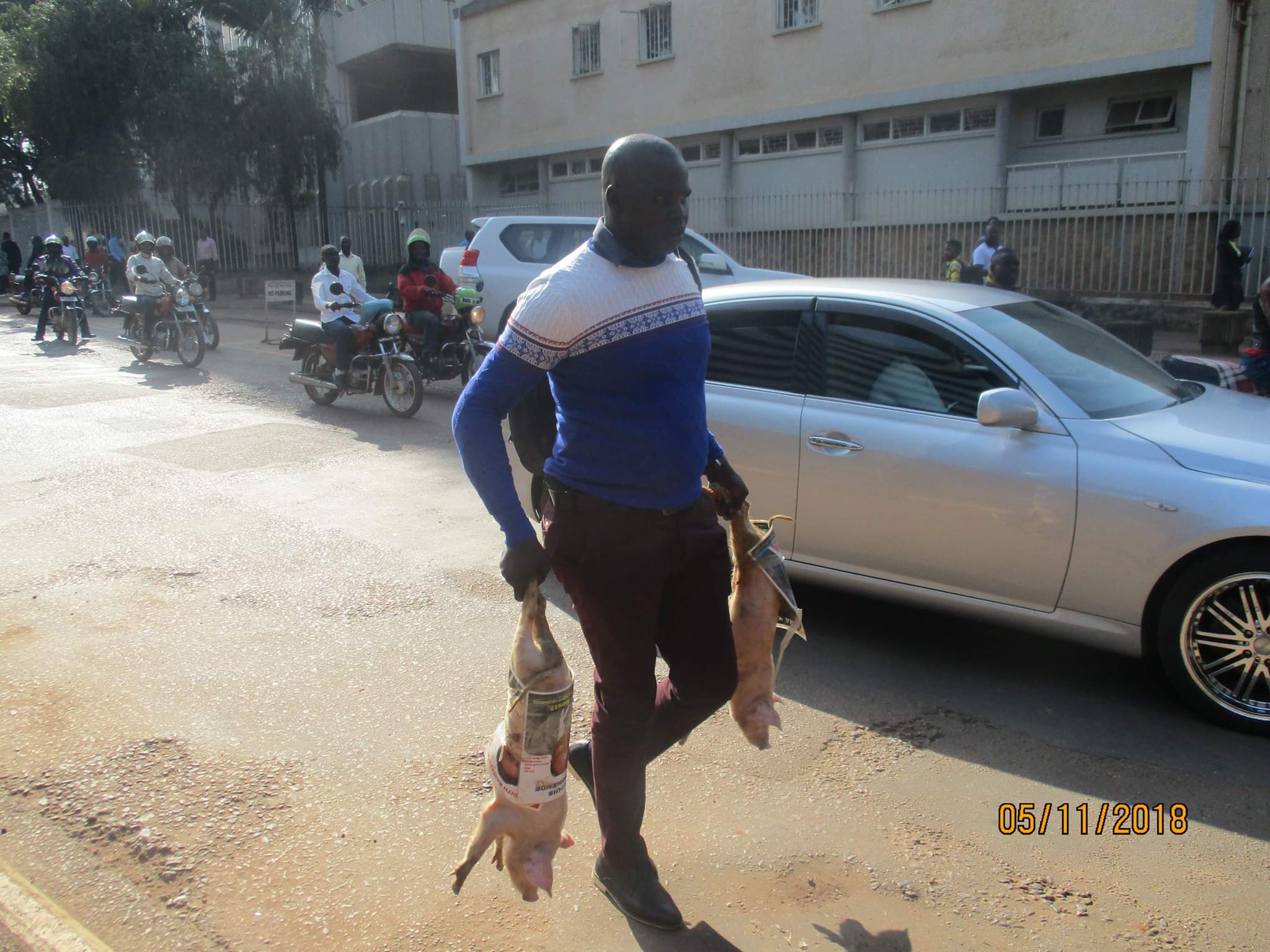 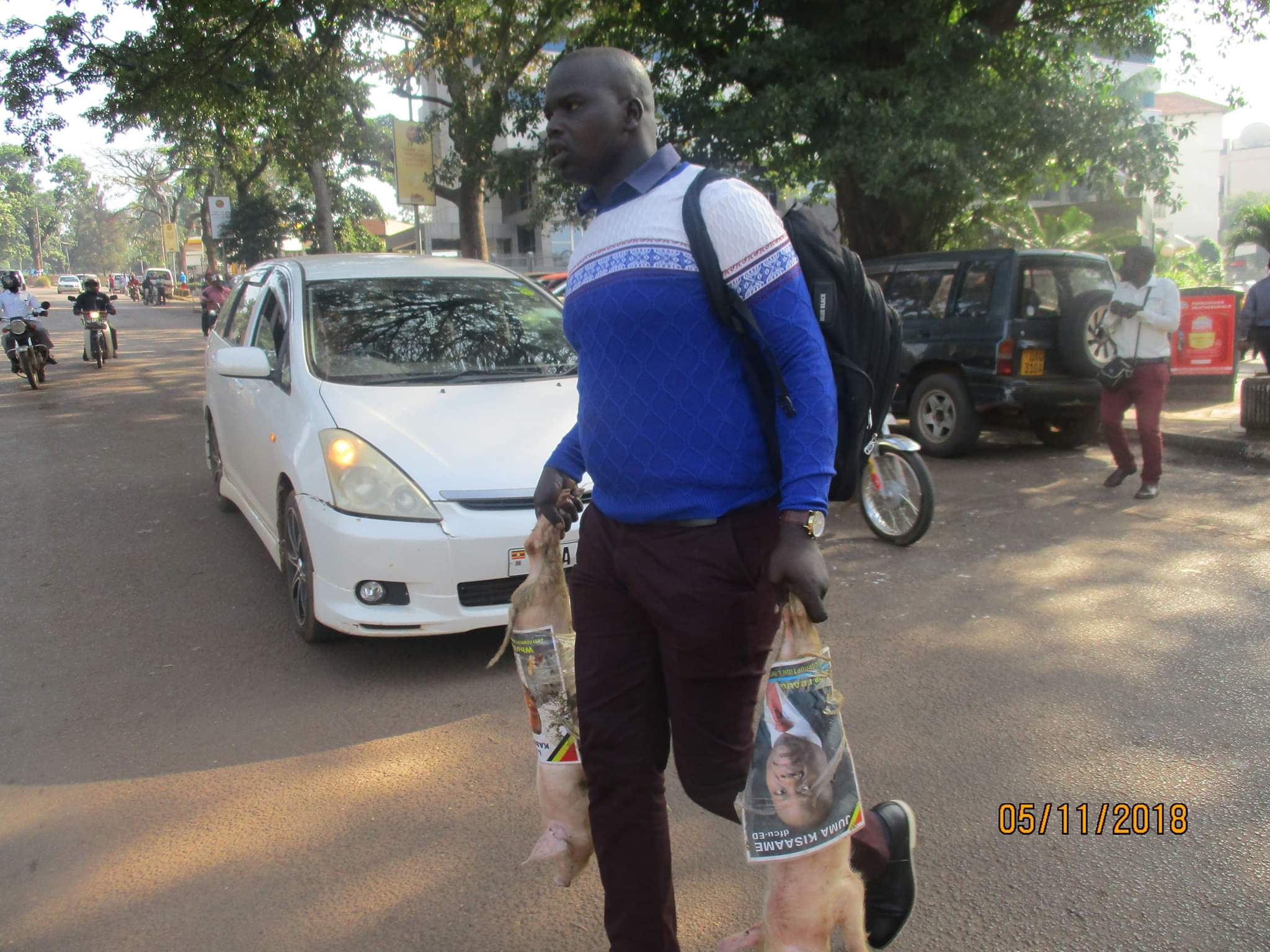 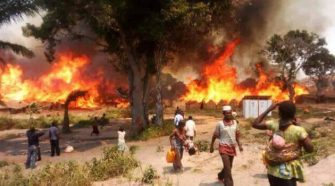