The former town clerk of Mbarara, David Bashakara has been laid to rest in his ancestral home in Kabingo Sheema municipality.

According to one of the sons, Vicent Mutahunga, the father succumbed to diabetes and blood infection on Monday this week.

Archbishop Paul K Bakyenga described Bashakara as an educationist and someone who loved the church.

“When I became a bishop in Mbarara and Bashakara as a town clerk Mbarara working with the late Robert Rutehenda they divided the municipality land among the religions,” Archbishop Bakyenga said.

He said that Bakyenga made sure that all the religions got a share on the same piece of land since the town belonged to all people.

The archbishop encouraged people to love each other despite different religious affiliations.

“I heard his father giving testimony that when they were being baptized, David crossed to Catholics while the father and mother remained in the Anglican Church but he loved them because God gave them to him and they also loved him.”

However, the deceased’s daughter, Joanita Arinaitwe told mourners that the father’s death was a result of an accident he survived in 2004.

“I disagree with those saying that Mzee was not sick. Those who still recall the accident that happened to our dad for the last 15 years,” she said.

“…..from that time he has had pain in the arm because of the injured nerves. During the accident, some time he would fail to sleep because of pain.”

She said that the loss notwithstanding, the family finds strength in celebrating the legacy of their hardworking father.

Bashakara was admitted in intensive care at International Hospital Kampala (IHK) where he spent 3 months on oxygen support. He had a blood clot in the head.

The daughter commended him for educating all his children to the point where they can sustain themselves.

“God gave us a second chance as a family, Mzee remained strong and we all studied and now we can support ourselves”.

Arineitwe urged the siblings to emulate the life of their late father.

The deceased’s elder son Victor Kagwisagye used the burial ceremony to warn the people in Sheema district against sectarian politics.

“Let’s put issues of religion aside and focus on what someone can offer for the good and development of Sheema district,” explained Kagwisagye.

He said late Bashakara’s legacy today speaks volumes for the development of Sheema. He however delved into the the controversies that have characterized the politics within the  district, some of which had his father at the centre. He cited what he termed as sabotage by some elements in the district leadership against Bashakara’s appointment to head the district service Commission.

“I imagine where Sheema would had they not fought Mzee four years ago to dismiss him from the Service Commission”.

The widow, Rose Mwebaze said that Bashakara had indeed fought a number of political battles. She said that his service earned him the Nalubaale medal.

“I want to tell you that my husband fought many battles. He never had a gun to go to the bush but he fought political struggles and was decorated with this Nalubaale medal” she said. 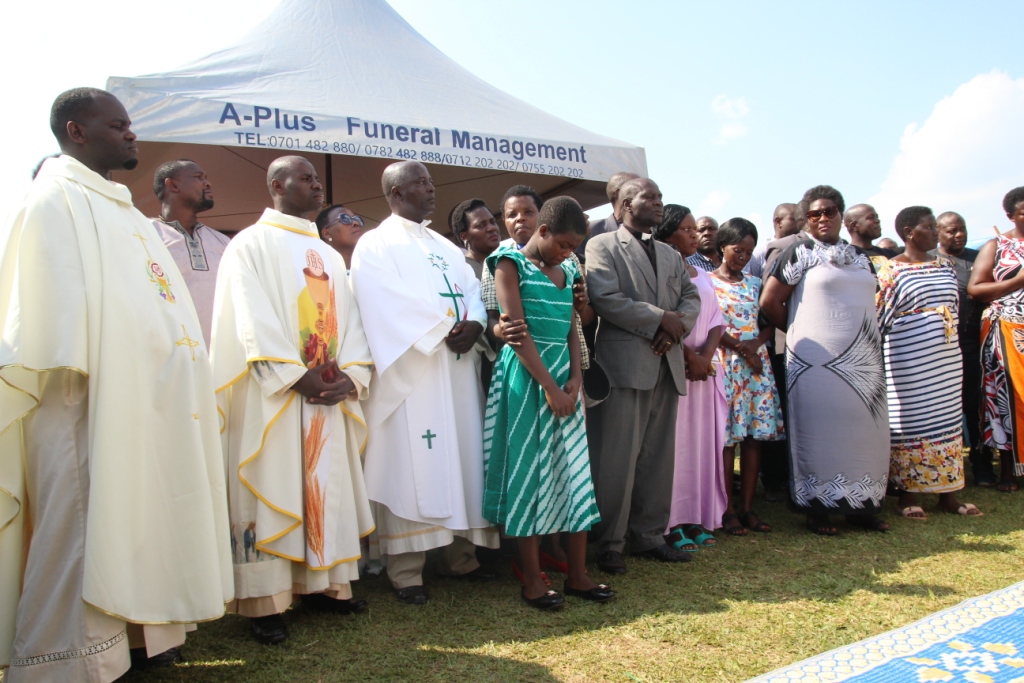 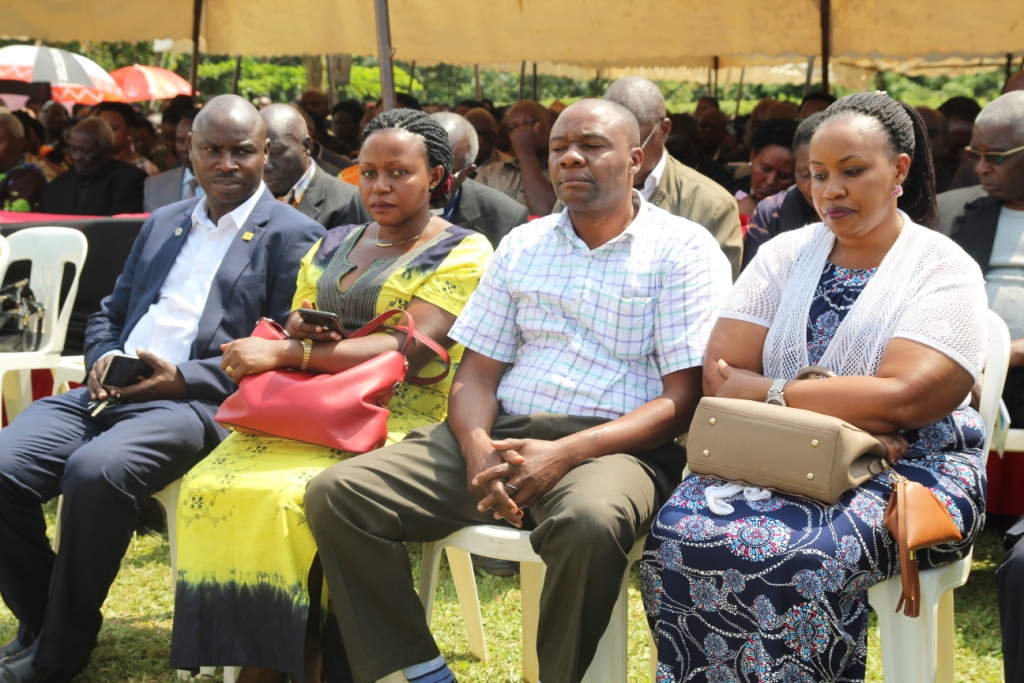 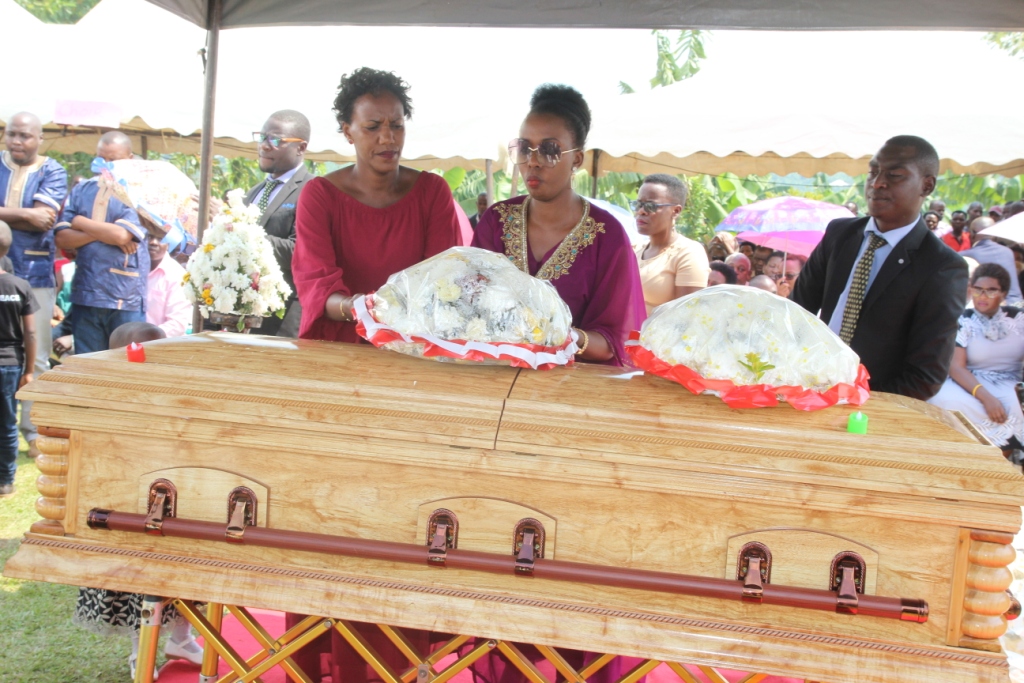 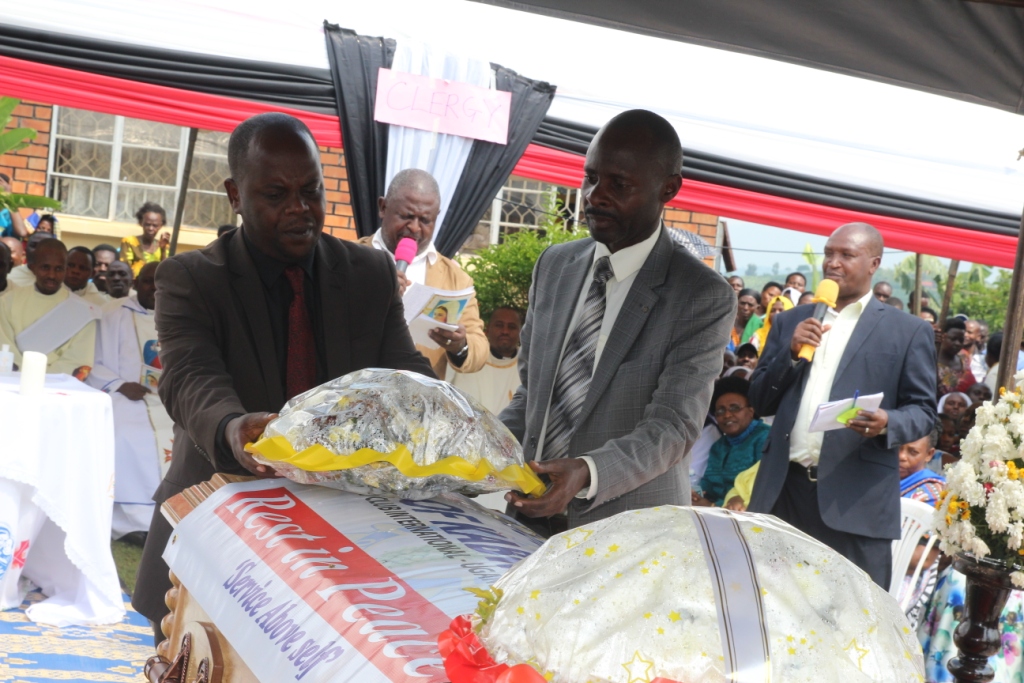 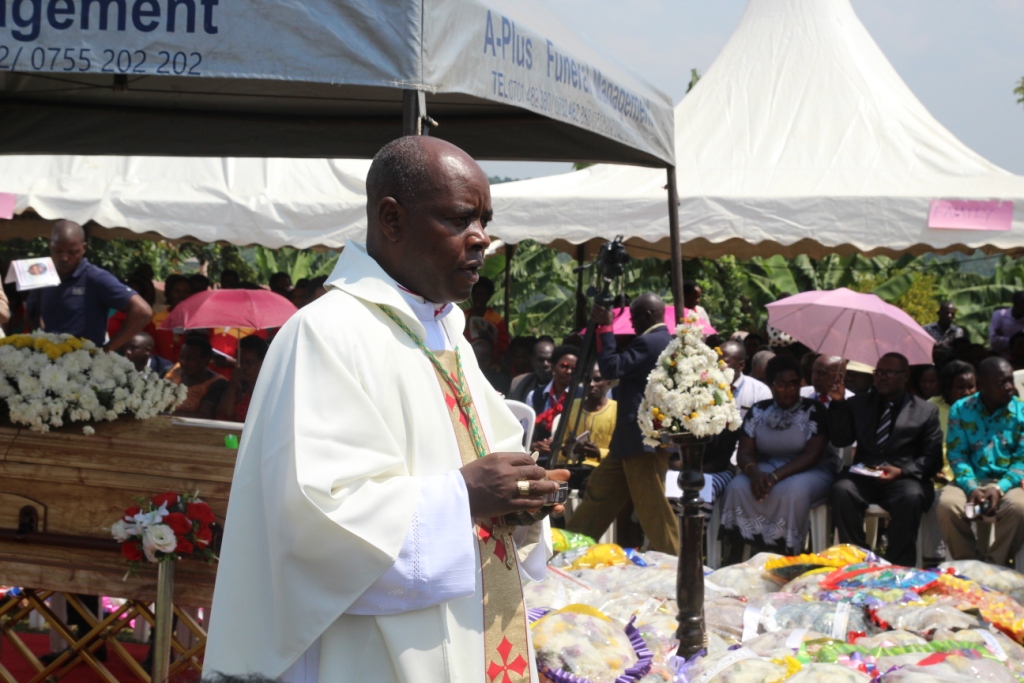 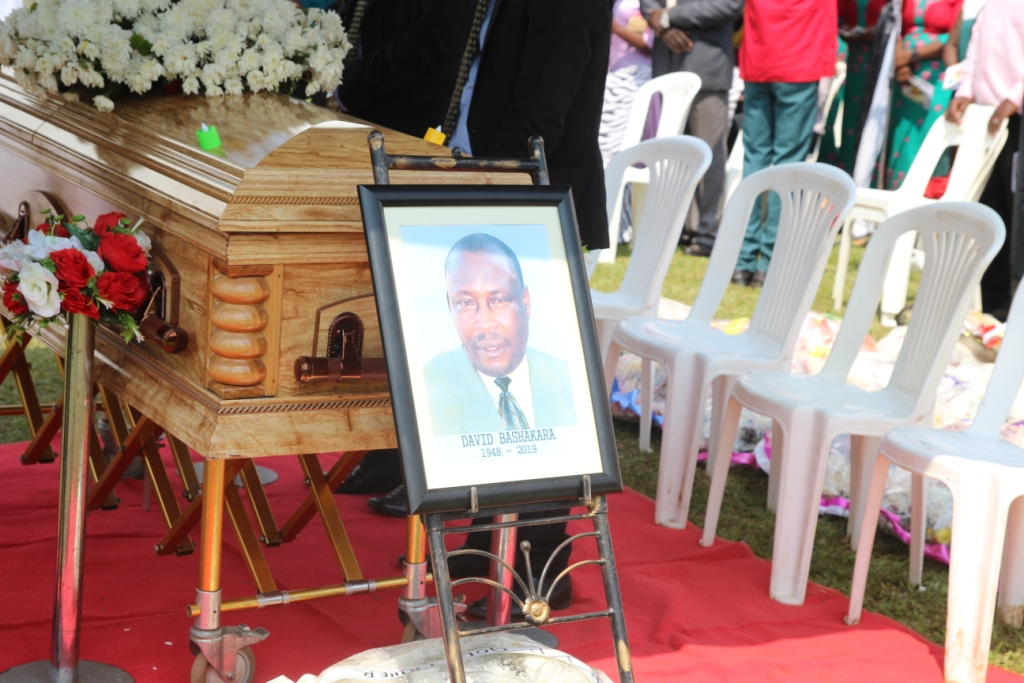 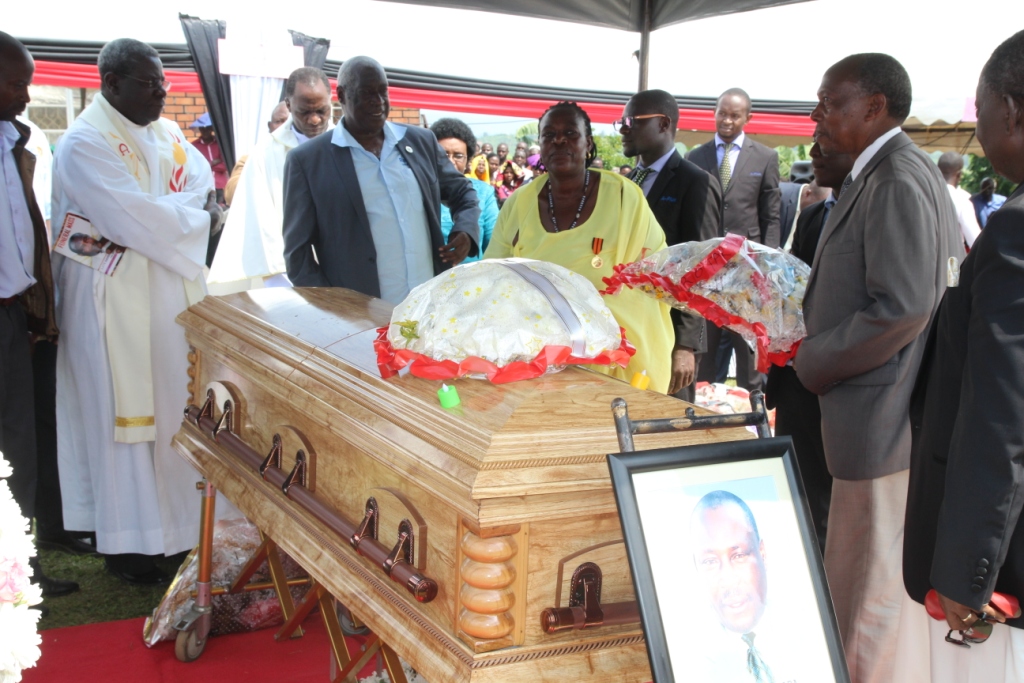 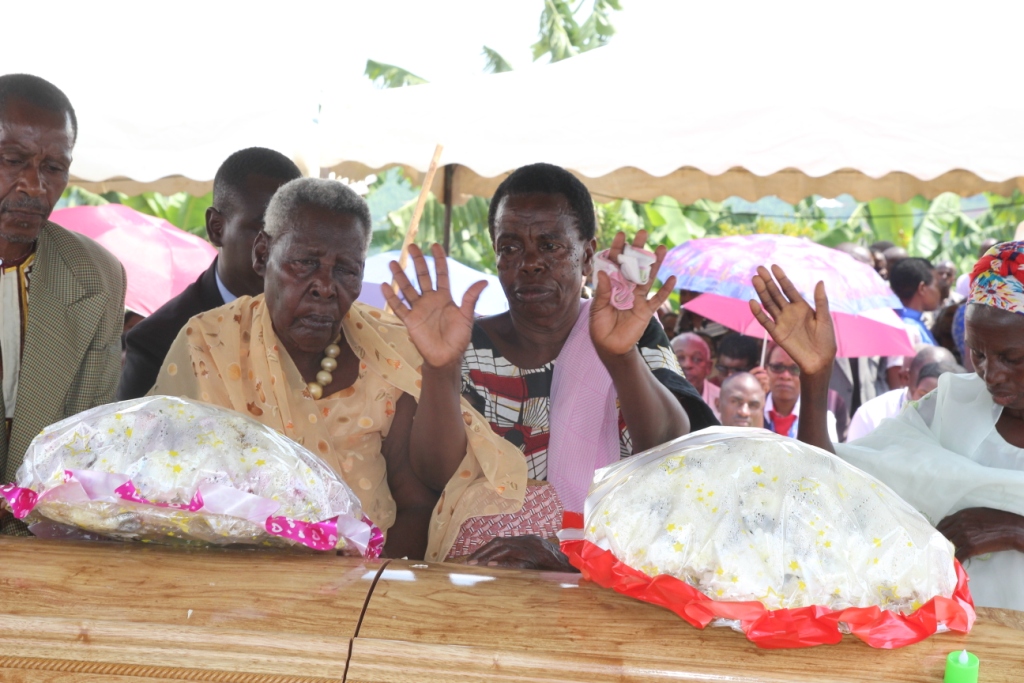 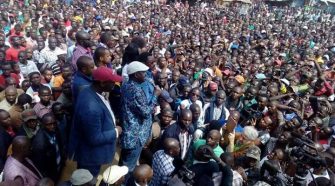