Gen Salim Saleh (L) and Kabarole district leaders during the signing of the MoU.

Kabarole – Fort Portal municipality in Kabarole district has entered into a partnership with the Operation Wealth Creation (OWC) in order to achieve the desired modern tourist city status.

During the session, the municipality mayor, Rev Kintu Willy Muhanga presented a document which highlighted council’s proposed areas of investment in fulfillment of the desired tourism city vision.

In an attempt to facilitate the transformation process of Fort Portal Municipality into a modern tourist city, mayor Muhanga informed council that the municipality has already identified pieces of land proposed for the investment and development of five to three star hotels.

On skills development, Muhanga said that OWC through the Uganda Industrial Research Institute (UIRI) has pledged to ensure that students who graduate qualify to work in the envisaged industries and the oil sector.

The municipality has, according to the mayor, also agreed to partner with OWC to procure and deliver a poultry hatchery and feed mixers to meet the growing demand for dairy, poultry and fish feeds in the region.

“The region relies on Kampala for the supply of one day old chicks, many of which die on their way to the region because of fatigue.

The municipality has identified land in Kasusu market for the installation of a poultry hatchery. Fort Portal municipality has also requested OWC to facilitate the acquisition of feed mixers” Mayor Muhanga said.

Other areas of investment that the municipality proposed include; upgrading of Saaka airstrip, upgrading of Kibimba abattoir into a modern facility, revival of the traditional track and field grounds into modern stadiums as well as the expansion of the Toro golf course 9 hole to 18 hole golf course.

Council also proposed the opening up of security ring roads along Mount Rwenzori ranges and the surrounding areas of Kicwamba, Karangura, Kazingo, Rubona among others.

A copy of the proposal was signed by the municipality Mayor, the Municipal Speaker Gilbert Kayondo, the Municipal Town Clerk Deo Ndimo and Gen Saleh, the Chief Coordinator OWC.

In his remarks after signing the MoU, Gen Saleh commended the leadership of Fort Portal municipality for being productive minded as opposed to being politically minded.

“We (OWC) have tasked all our Liaison Officers in various government agencies and ministries to pick special interest in this MoU to make it achievable in a short period of time” Gen Saleh said. 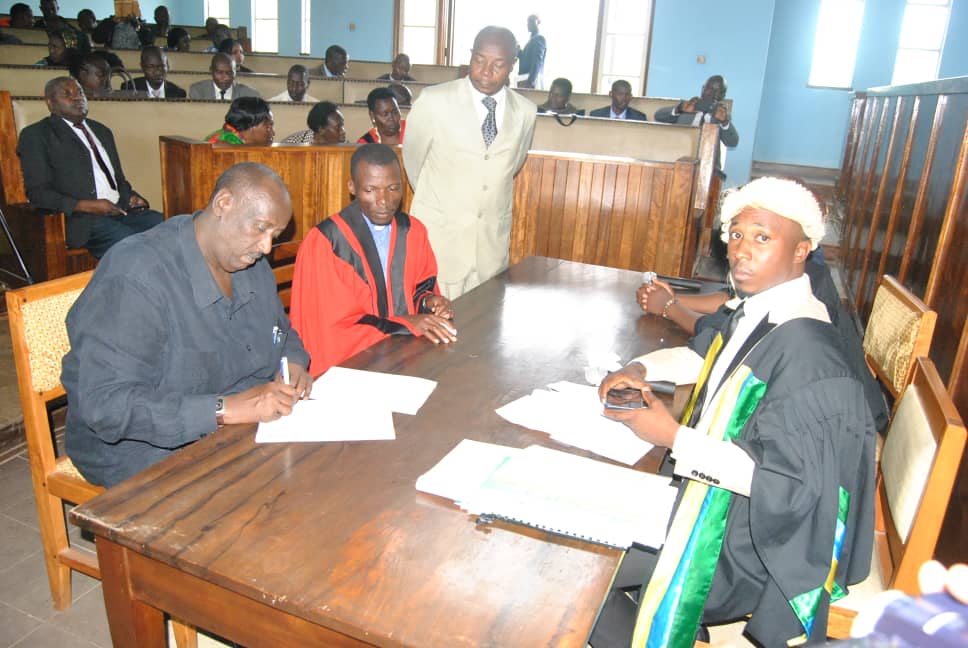 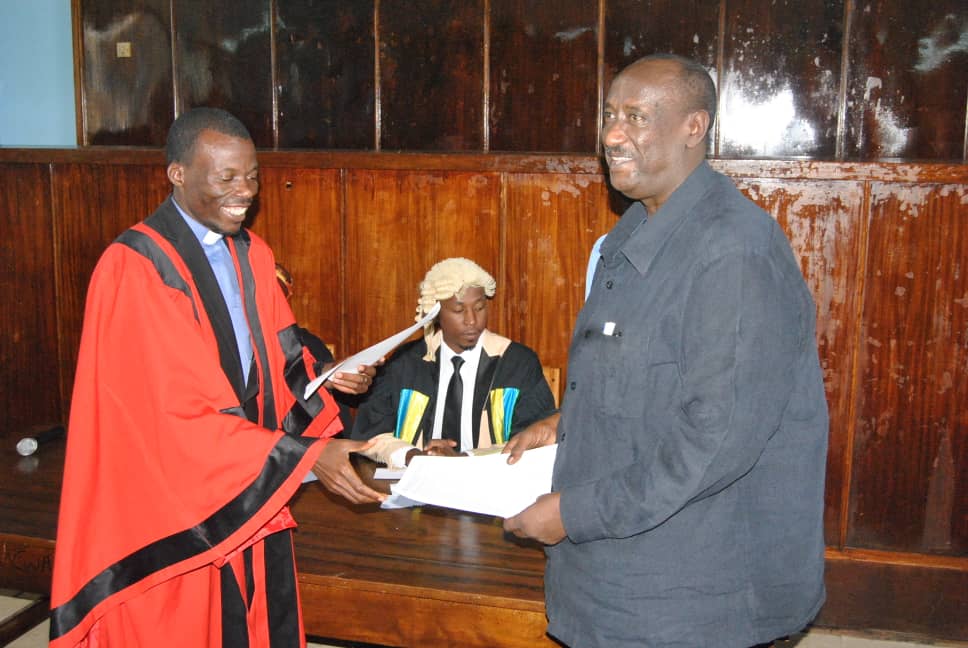 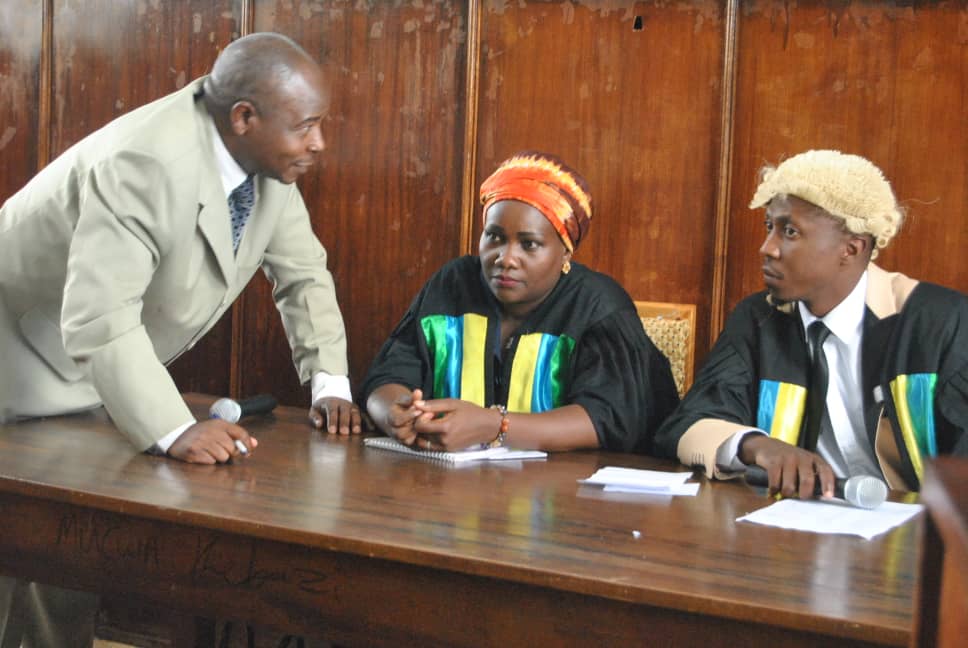