Makerere University fresh student, Henry Suubi Kiyimba who was days ago mocked on Twitter for reporting to the university with a metallic suitcase continues to count his blessings.

The 20-year-old’s latest ray of hope is a scholarship he secured courtesy of the French Embassy in Uganda on Wednesday after meeting with the French Ambassador to Uganda, H.E Jules-Armand Aniambossou.

The Ambassador offered Henry Suubi a scholarship to learn French language at the Alliance Française Kampala.

Ambassador Aniambossou said that he came to know about the plight of Suubi from a tweet by the Makerere University Vice-Chancellor, Prof Barnabas Nawangwe.

Read More: Thanks to a Twitter Troll, Poor Ssuubi’s Life May Never Be the Same Again

He then invited the Makerere First Year student to the Embassy where the scholarship was announced.

The Ambassador congratulated Suubi for his hard work and encouraged him to continue pursuing his dream, emphasizing the importance of education in breaking barriers.

Suubi later thanked the Ambassador for the scholarship and expressed how honoured and privileged he felt for the overwhelming support extended to him so far from several well-wishers.

He expressed determination to pursue his dream course at Makerere.

Suubi is expected to report to Alliance Française to choose a convenient time slot for him to begin learning French.

He told the Ambassador that he knew a little bit about France; that he can also say “Bonjour” and that he knew the Eiffel tower, the popular landmark in Paris, France.

This comes a week after Suubi got a full scholarship to study his dream course – Engineering – from Joadah Consult.

In a letter dated August 14, Joadah Consult, an Engineering company, informed Makerere University Vice Chancellor of its intention to give an offer for a full scholarship to Suubi for a course in Mechanical Engineering.

Henry Suubi Kiyimba shot to the limelight after a continuing student at Makerere University trolled him on social networking platform, Twitter.

While the freshers (starting students) were reporting for their First Semester at Makerere University a few weeks ago, Suubi fell victim of the savage and shameless trend of trolling.

A hashtag #HeyFreshers had popped up and the Twitterverse had jumped on it, to send sarcastic and sometimes genuine advice to the university newbies.

In the stream of tweets, came one accompanied with a photo of a male student carrying a metallic suitcase, a back bag and a paper bag in the right hand. He was approaching University Hall, one of the on-campus halls of residence at Makerere University.

The tweet was captioned; “#HeyFreshers A rare picture of a fresher attached to University Hall reporting today with S.1 metal case and Osoufia (paper bag)”.

The student in the photo later came to be identified as Ssuubi Henry Kiyimba. The issue took a major twist (for the better) when Ugandan journalist working with the BBC, Alan Kasujja commented asking if anybody could help identify the student that had been ridiculed.

“We want to lay a table for him (Ssuubi) before his shamers,” Kasujja said in a tweet.

What followed was a stream of comments of people willing to chip in and help the boy.

Suubi Herny Kiyimba, 20, was admitted on government scholarship to pursue a Bachelors Degree of Science with Education (Economics).

He hails from Kamengo sub-county, Mpigi district in a family of 8, all supported by a single mother. He was previously a student of St Bruno Sserunkuma S.S Goli where he studied Physics, Economics and Mathematics (PEM) and attained 17 points at UACE. 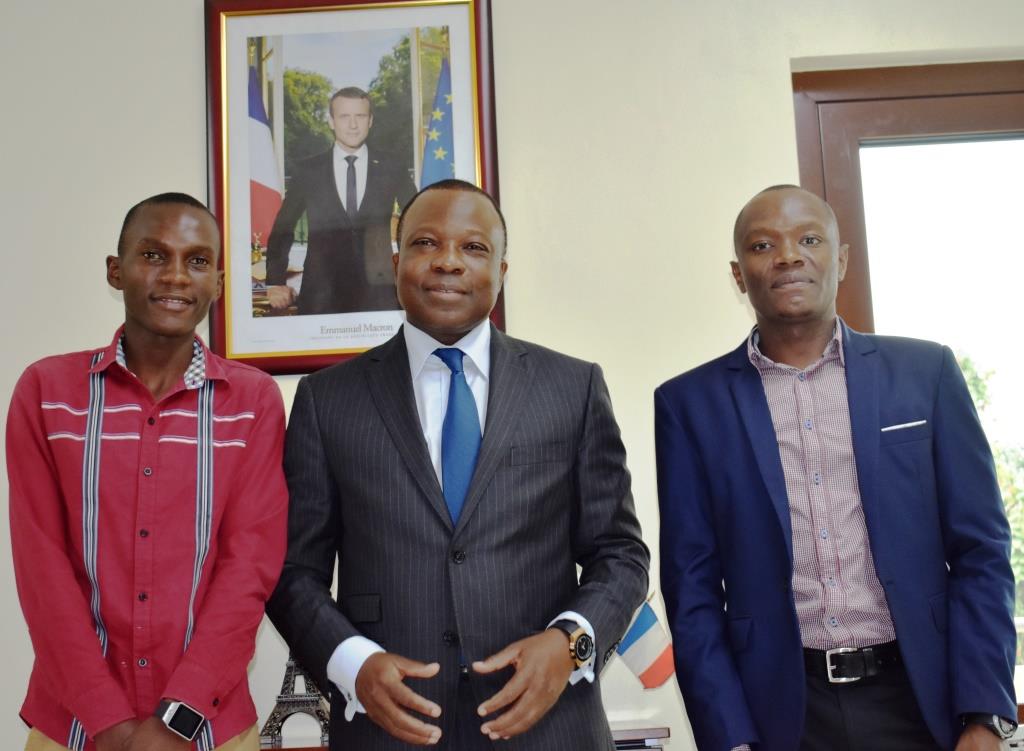 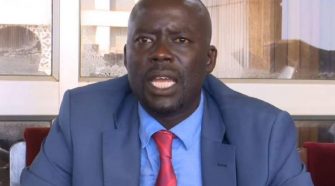