Minister Nakiwala and FUFA officials share a photo moment with the children after delivering the donated items.

The Federation of Uganda Football Association (FUFA) has Friday donated supplies including balls, jerseys and other items to the UWESO children’s home located in Masulita, Wakiso district.

A delegation led by FUFA Vice President, Justus Mugisha and State Minister for Youths and Children’s affairs, Florence Nakiwala Kiyingi visited the home on Friday and delivered the donated items.

Minister Kiyingi handed over an assortment of donations which also included soft drinks to the children.

The event was also attended by Uganda’s U17 captain, Garvin Kizito and his assistant, Thomas Kakaire. The duo who later played a game with the young ones at the centre, helped the national team to reach AFCON U17 final tournament to played in April next year in Tanzania.

This is not the first time FUFA engages in community based activities or events as a way of giving back to the general public through football related activities.

They have since 2015, been offering several items like clothes and sugar to the underprivileged.

A couple of months ago, FUFA Events Manager, Leilah Nankya revealed that as a corporate body, the Federation puts emphasis in transforming and making positive change amongst communities.

“Football is a unifying game that brings together people from different walks of life. As FUFA, we believe through such activities we can help the less privileged and transform communities in which we live,” she said. 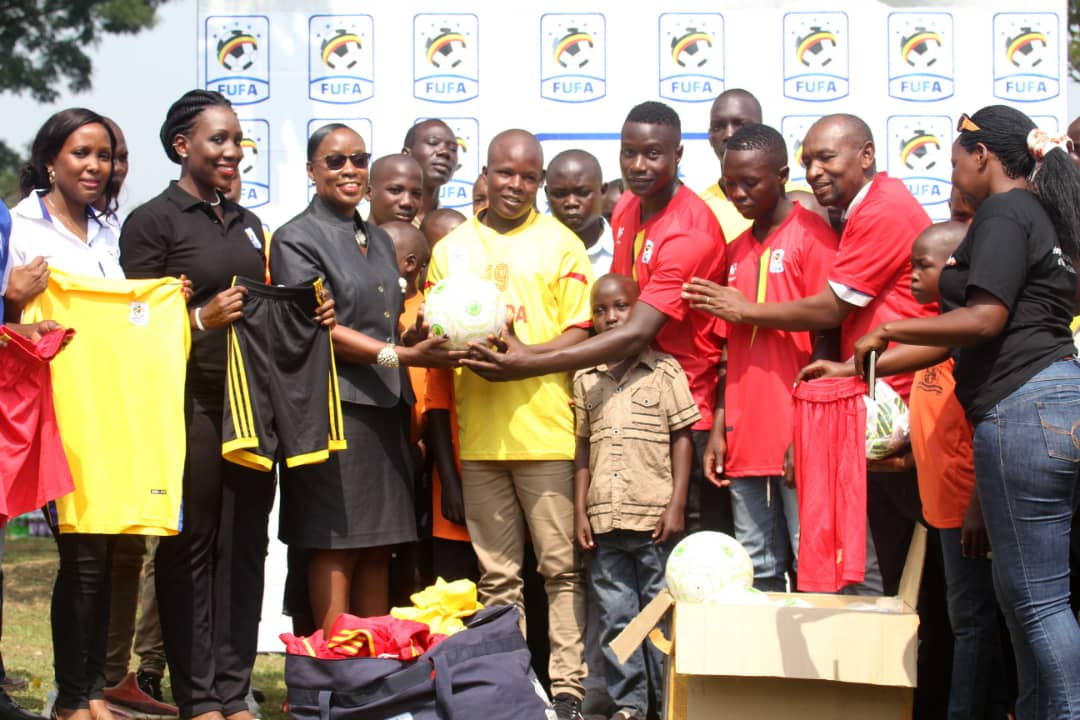 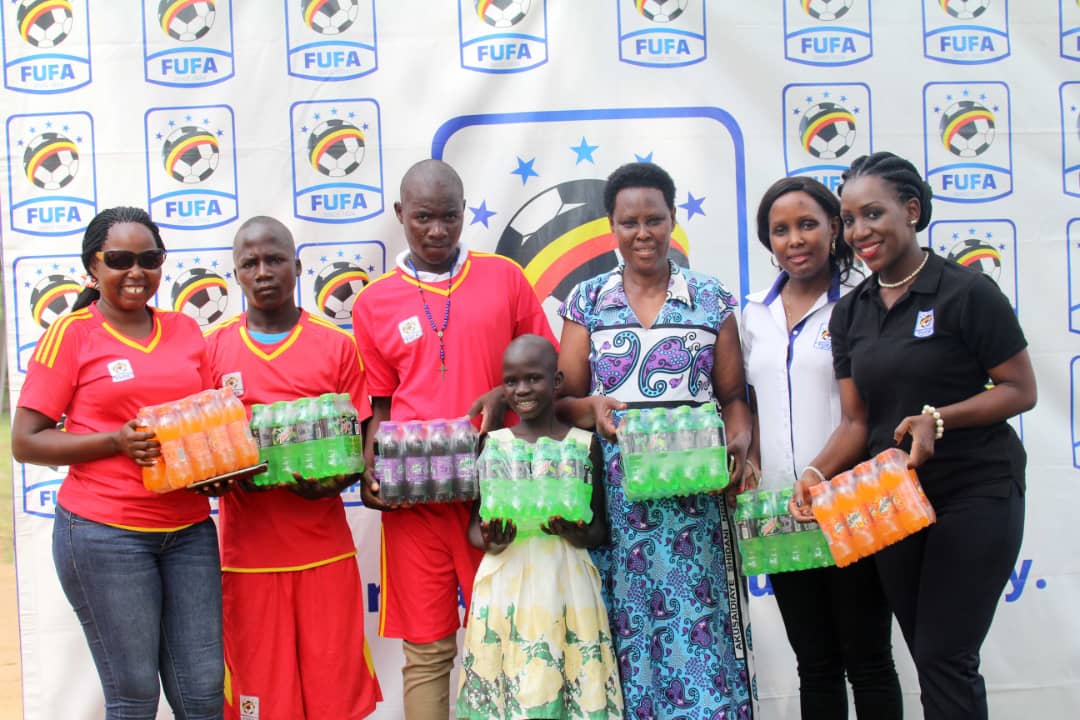 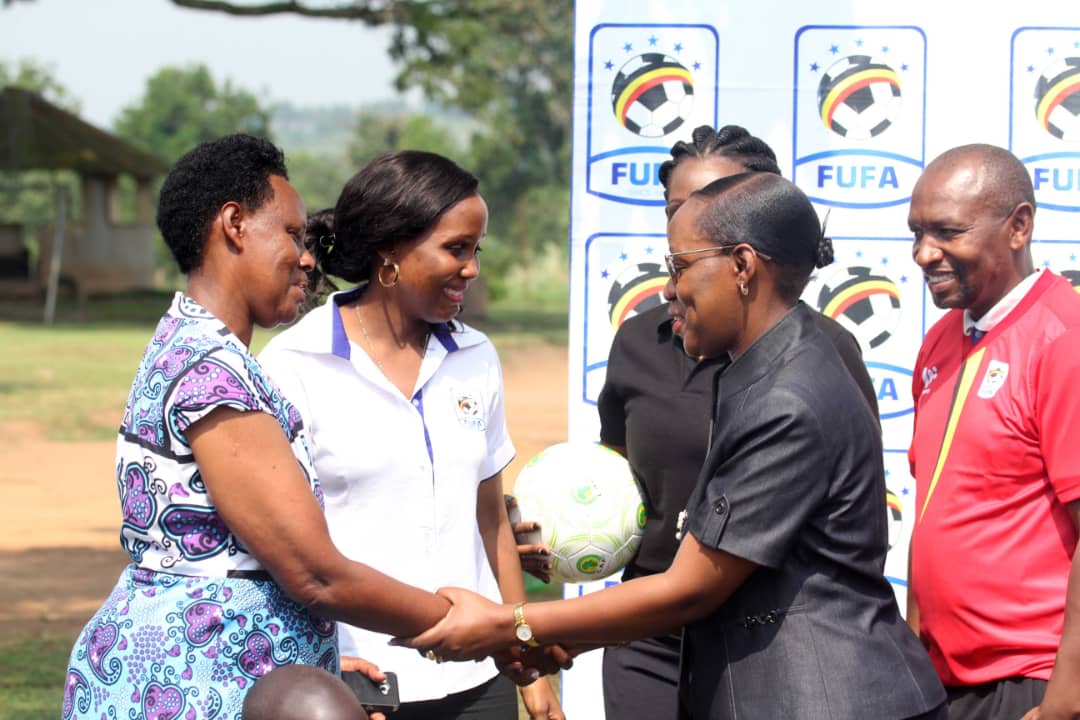 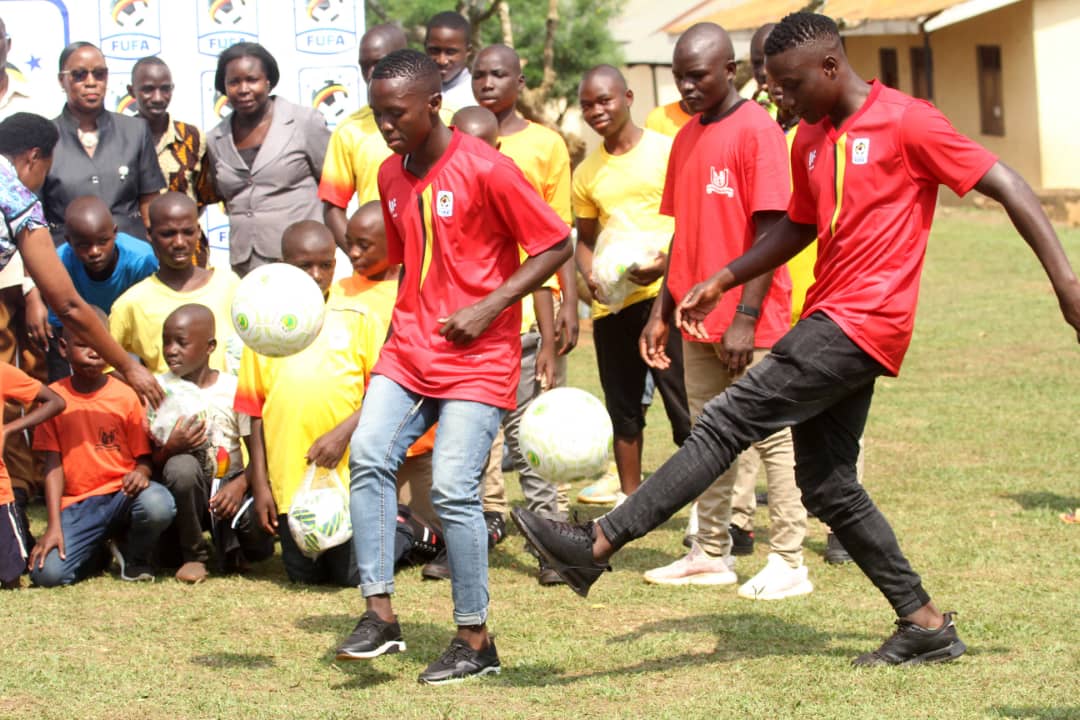 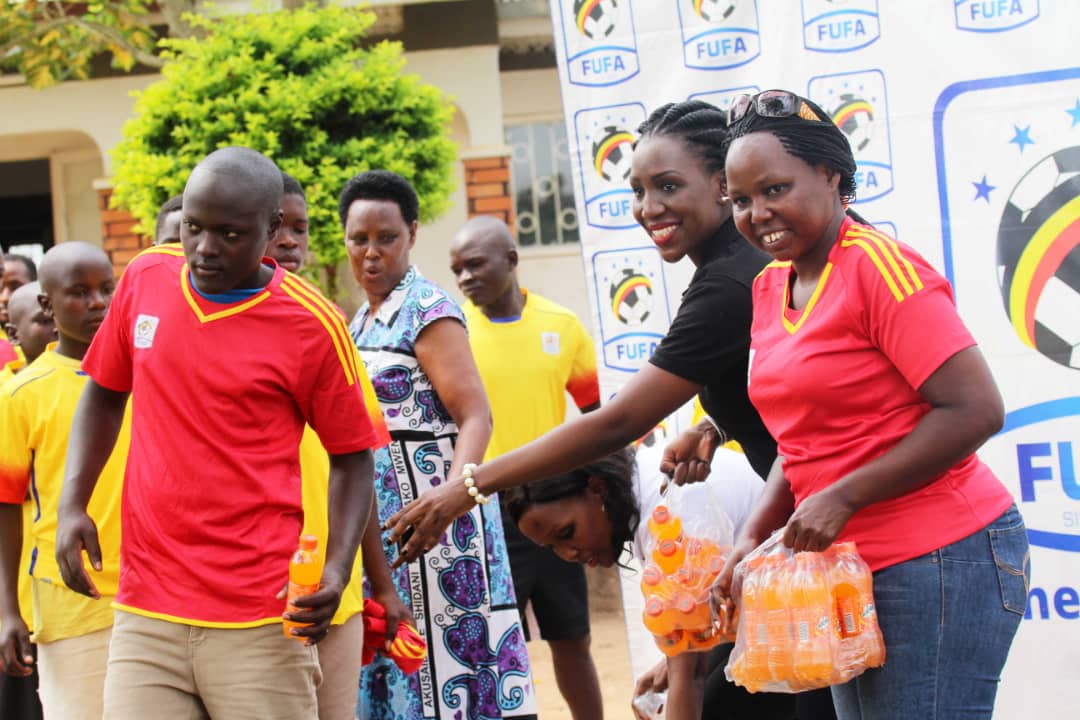 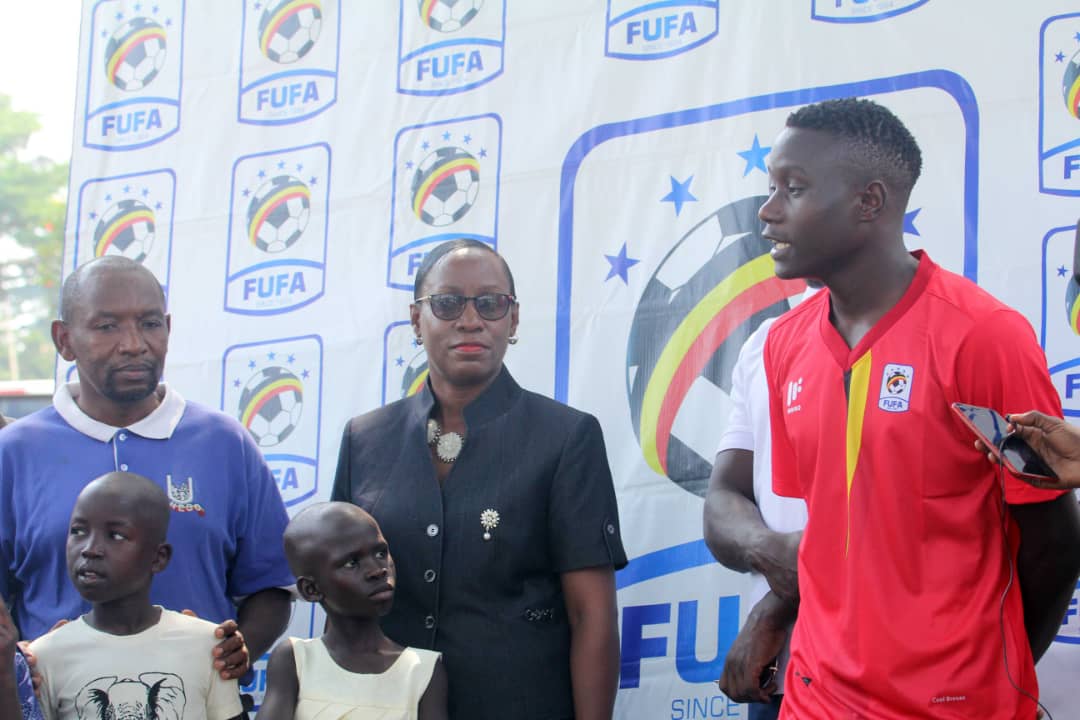 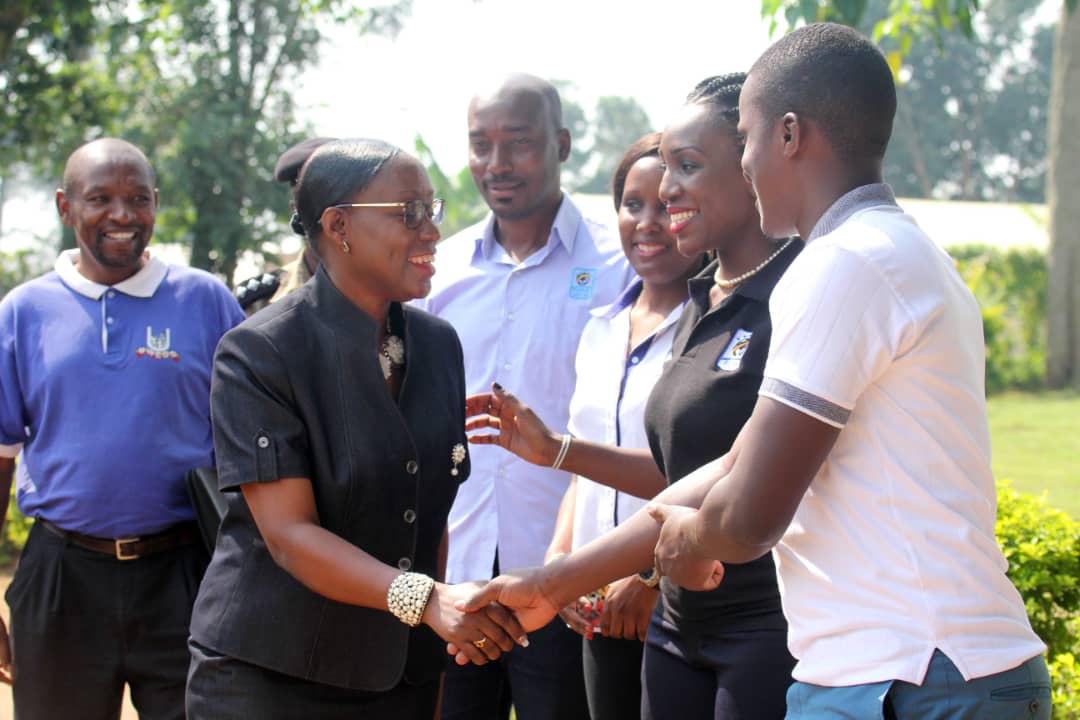 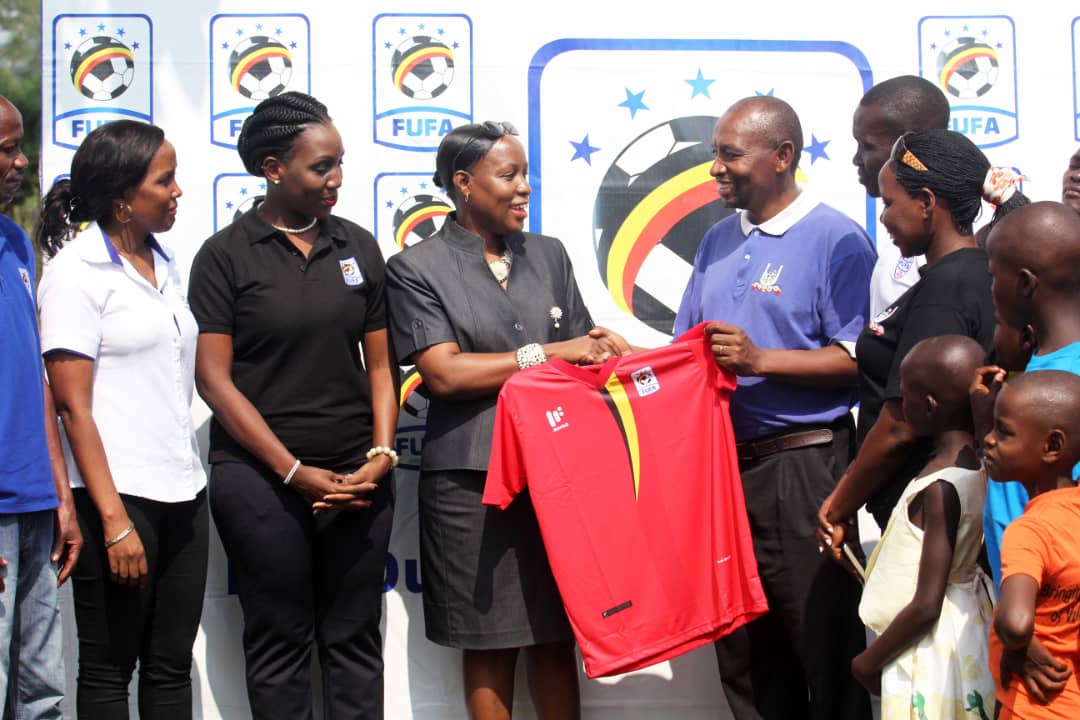 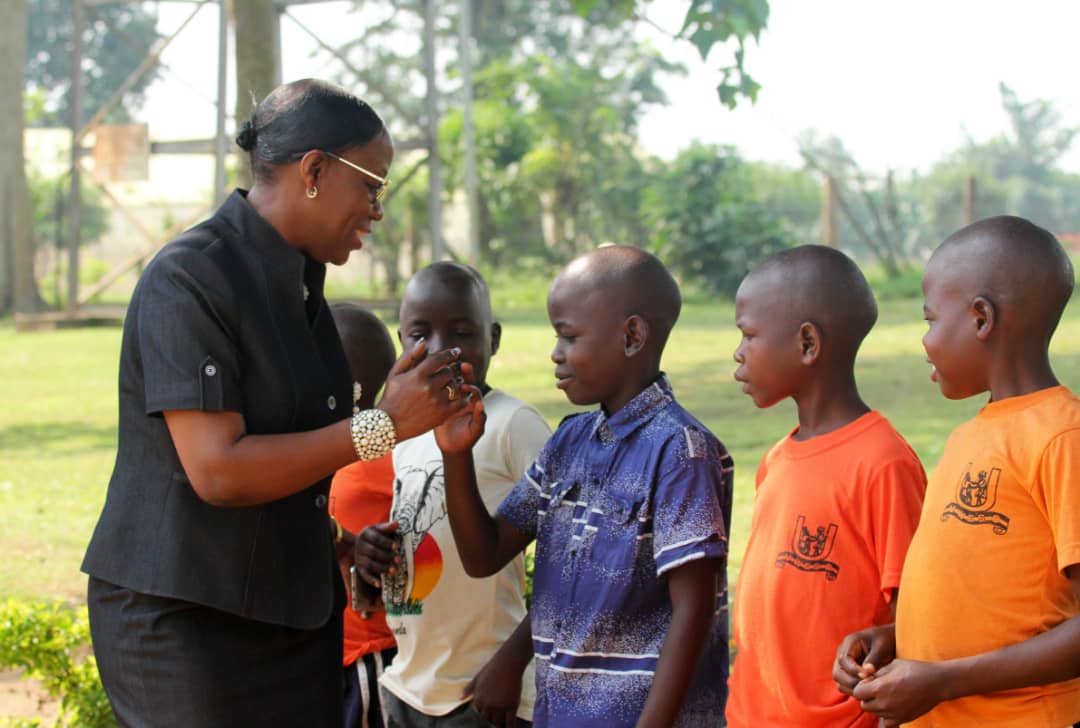