Rehema Nanfuka (Best Director) and the cast for 'Veronica's Wish' receiving one of the accolades during the Awards gala.

The gala night organized by the Uganda Communications Commission (UCC) climaxed a series of activities including forums on commercial film production, screenings of local films in cinemas, trainings on film making among others.

The film tells a story of a couple (Michael and Veronica) who are engaged to marry but their journey takes a drastic turn when Veronica gets hit by mysterious illness days away from her wedding. Veronica must choose between love and saving lives.

He has been directing and acting for theatre since 1994.

The Awards gala which was presided over by State Minister for Lands, Aidah Nantaba saw a host of Uganda actors, actresses, directors, script writers, producers and cinematographers awarded for their exceptional work.

Rushabiro Raymo won the accolade for Best Actor for his role in the film ‘Days to Live’ while Nisha Kalema scooped the award for Best Actress in ‘Veronica’s Wish’. The Best Viewers’ Choice Movie Award went to ‘94 Terror’ by Mulindwa Richard.

“I have watched Patrick Salvado and Anne Kansiime showcase their talent, thanks to the film industry. That is a milestone to our talent. We shall make sure local content is promoted on local channels and thanks to Pearl Magic channel [DSTV and GOtv] for offering opportunity to local talent,” the Minister remarked.

“UCC is mandated to make sure local content is shown at the front of Uganda‘s media. That is why we always come up with the Uganda Film Festival to ensure that our actors are praised and portrayed in a good way as they are,” Eng Mutabazi said. 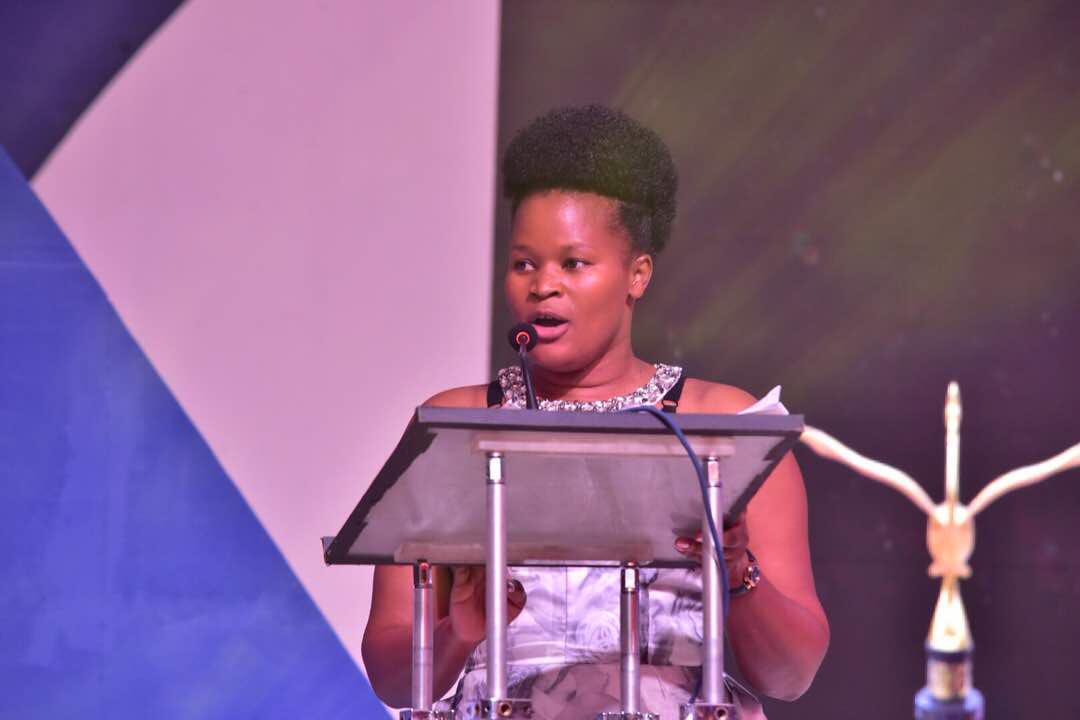 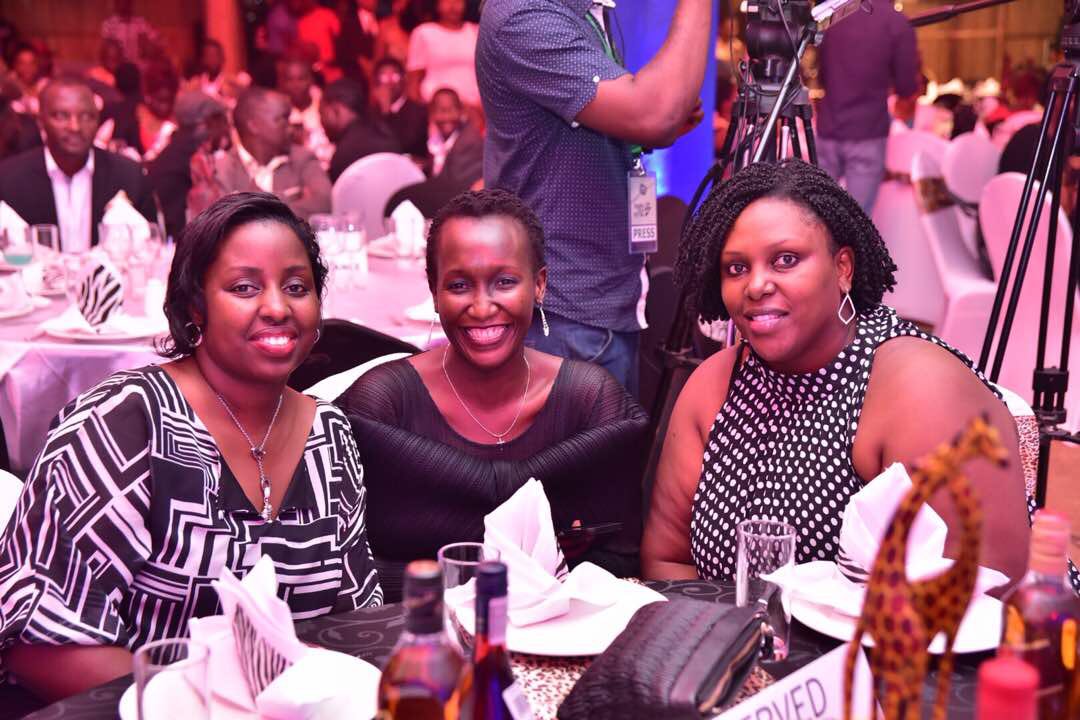 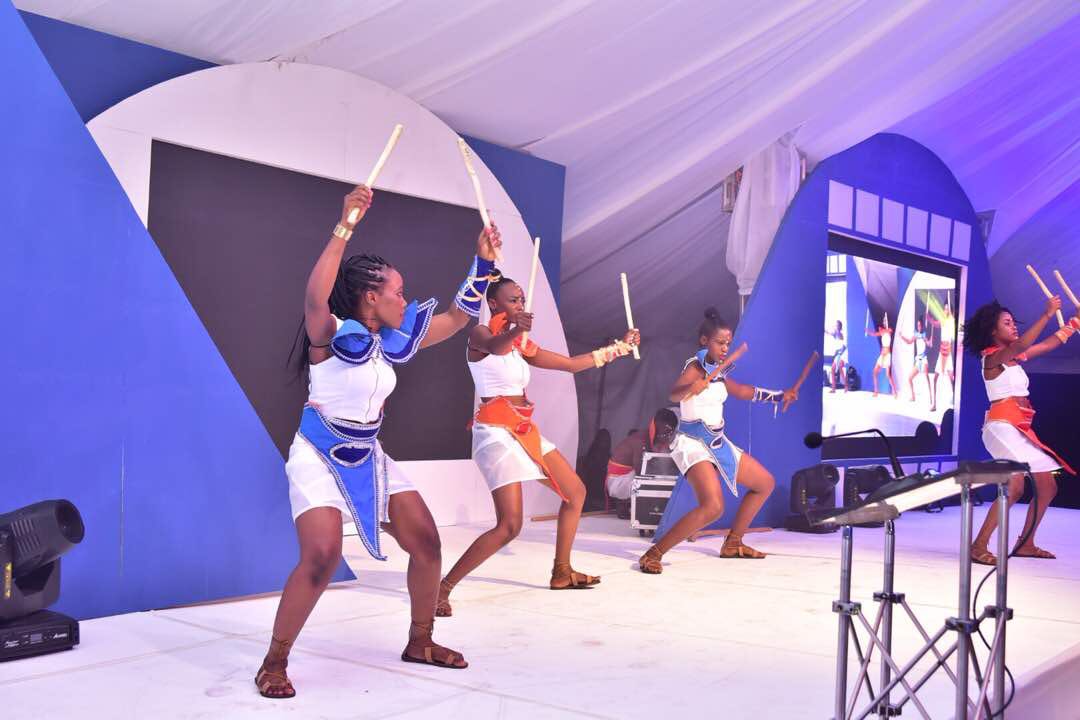 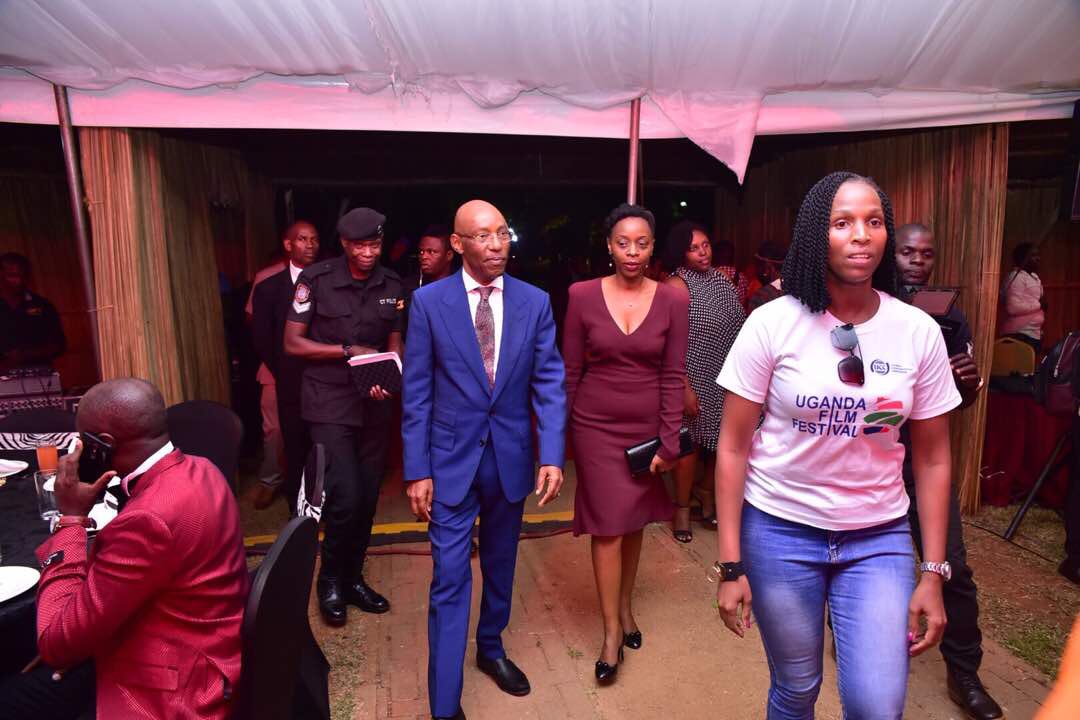 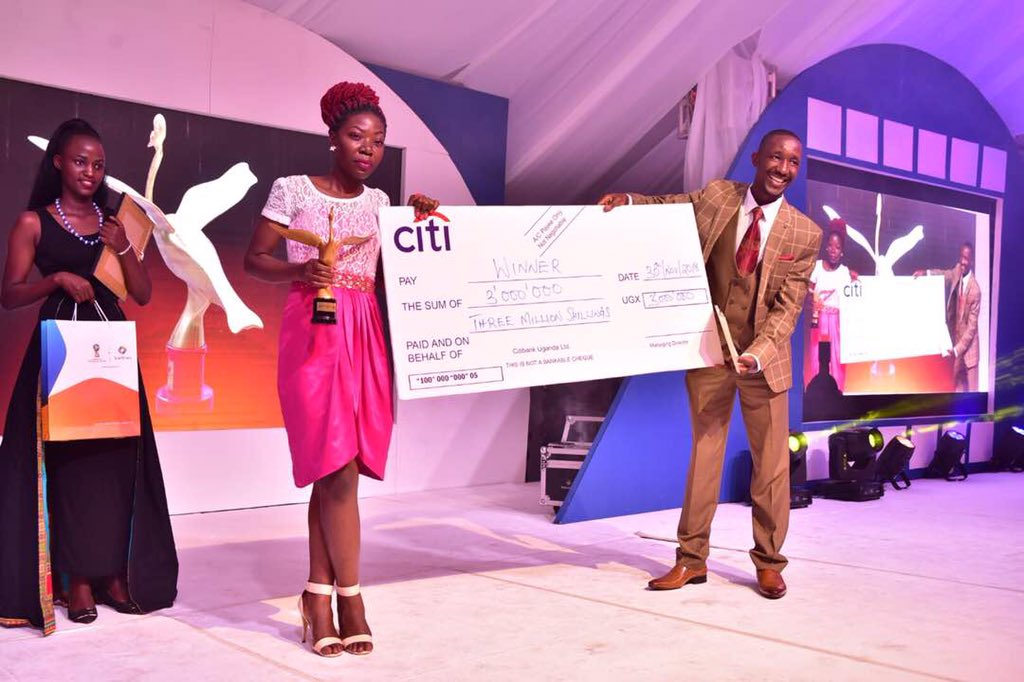 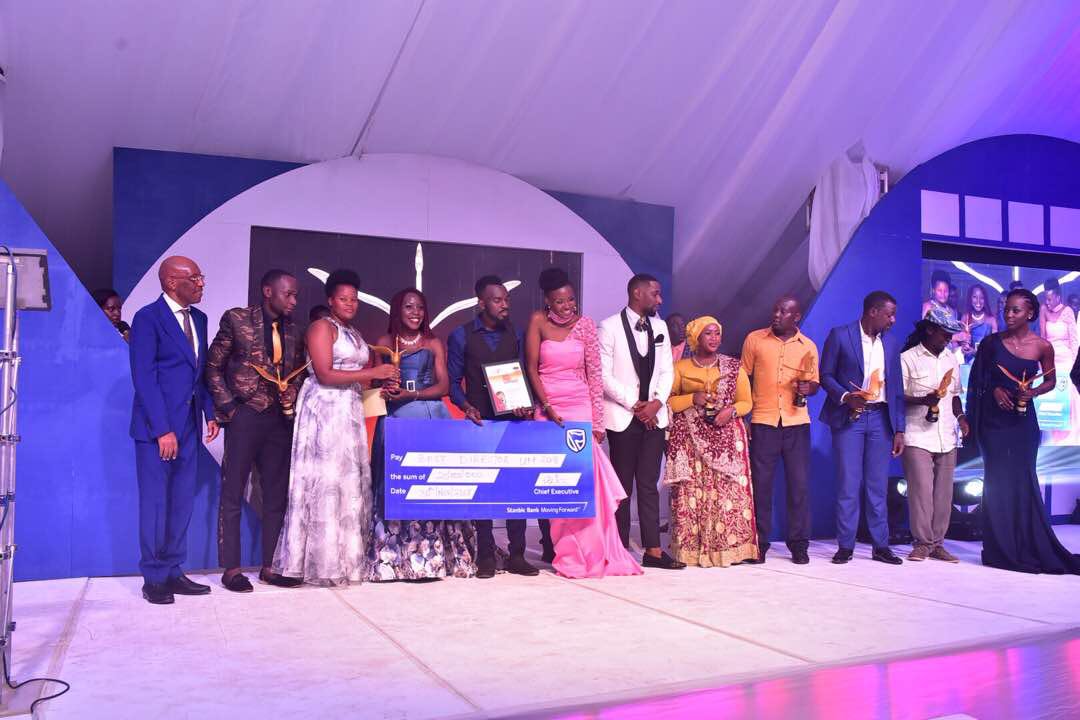 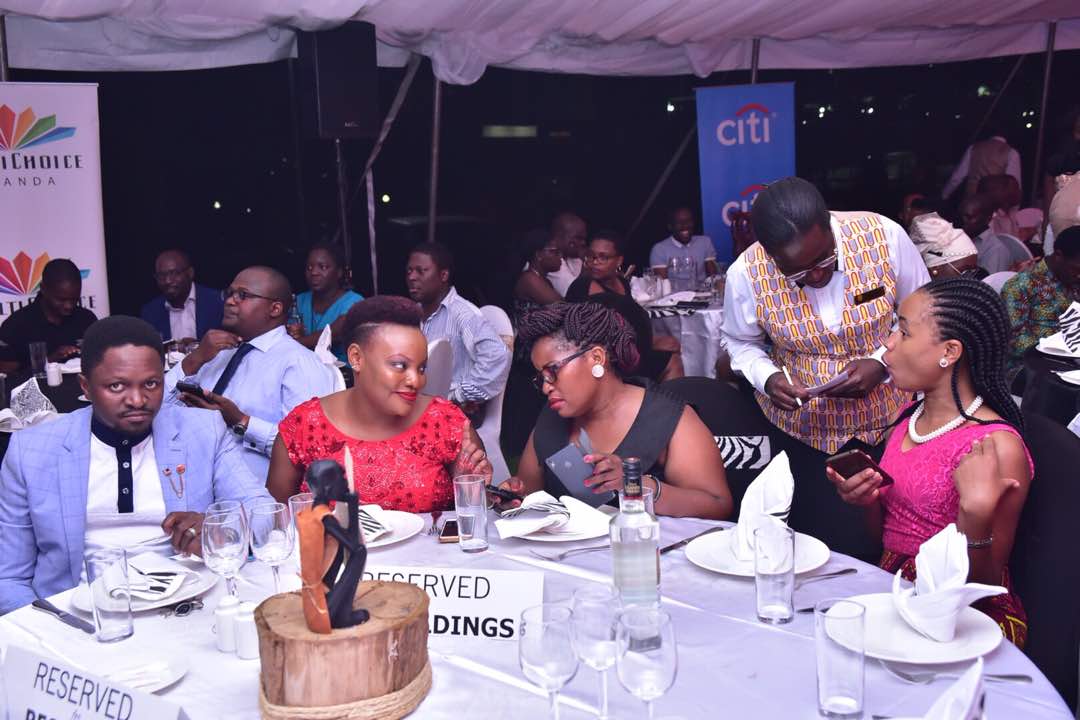 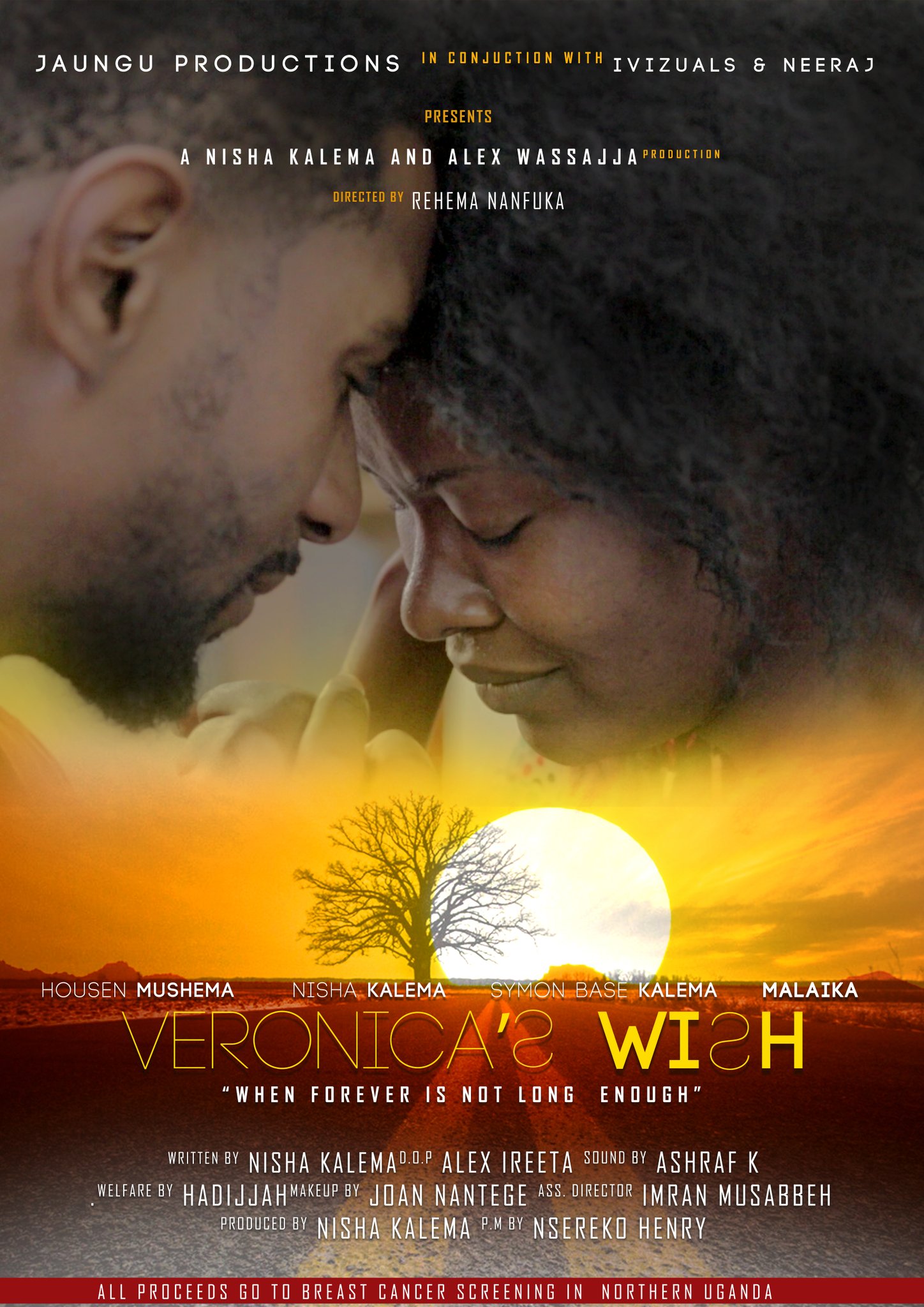