The Minister of Works and Transport, Gen Katumba Wamala has challenged students at Makerere University Business School (MUBS) to uphold high ethical standards if they are to thrive in the current job market.

He said that the work environment requires ethical values and for one to exhibit professional discipline, impartiality, good character as well as upright morals.

Gen Katumba was Thursday speaking at the closing of a three-day Career and Employers Expo 2018 orgarnised under the theme “Connecting with the world of work” at MUBS in Nakawa.

“Maintaining intergrity is key because today in Uganda intergrity is a very scarce component. You must always be honest and dependable at your work place, execute loyalty in everything, then doors shall be open for them to reach greater heights,” Gen Katumba told the students.

He further advised the students never to sacrifice their integrity, honesty and ethical standards in order to acquire quick riches.

“Always adopt to change and transform the changes into opportunities. Be innovative and not a liability to your companies that will take you on in future”, he advised.

The Minister used the event to also speak to the mismatch between the skills currently being taught to students and what is required by employees.

“There is a mismatch between graduates and the job market. So you should take advantage of the university “expo” and connect to the working world and pick ideas to begin thinking outside the academic box” he added.

He thanked the government of Uganda for the support given to the University in its quest to fight iliteracy in the country.

The Principal Makerere University Business School, Prof Waswa Balunywa applauded the government for the support given to the University that has enabled them accomplish the mandate of educating the business community in the country.

He pointed out that every country that is developing faster placed emphasis on science which is blended with business.

He thanked the UPDF which was also part of the expo for the pivotal role played in maintaining the security of the country and extending it to the region through their engagements with African Union missions.

UPDF was awarded a certificate for participating in the expo for the last three days. Lt Col Deo Akiiki the Deputy Defence spokesperson received the certificate on behalf of UPDF. 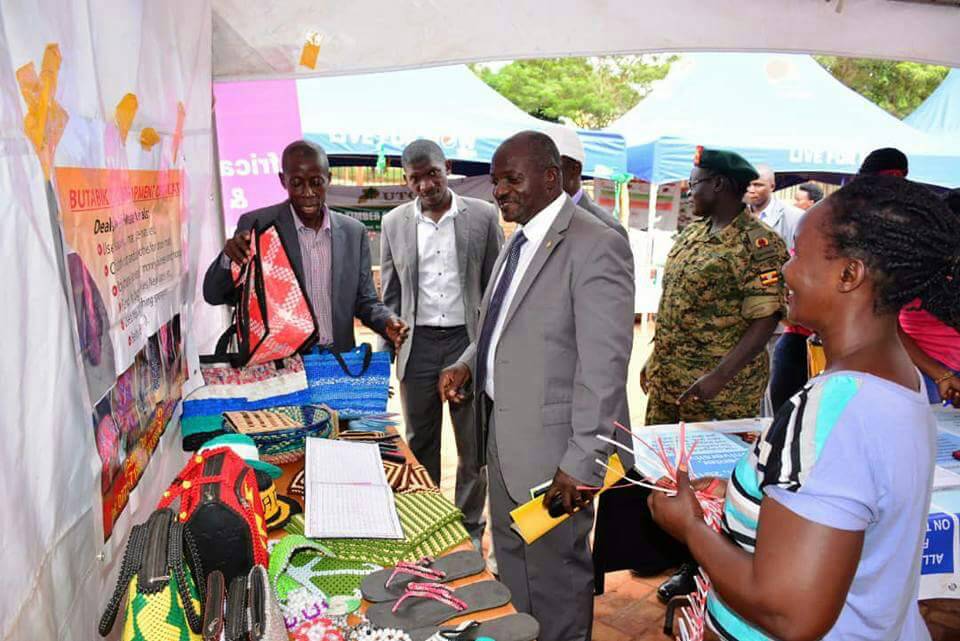 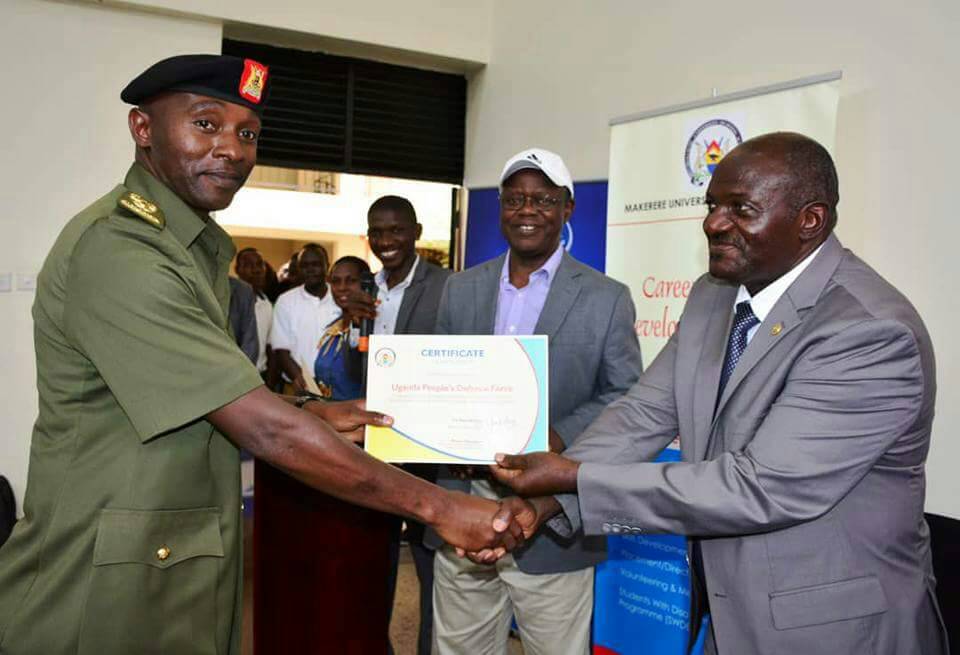 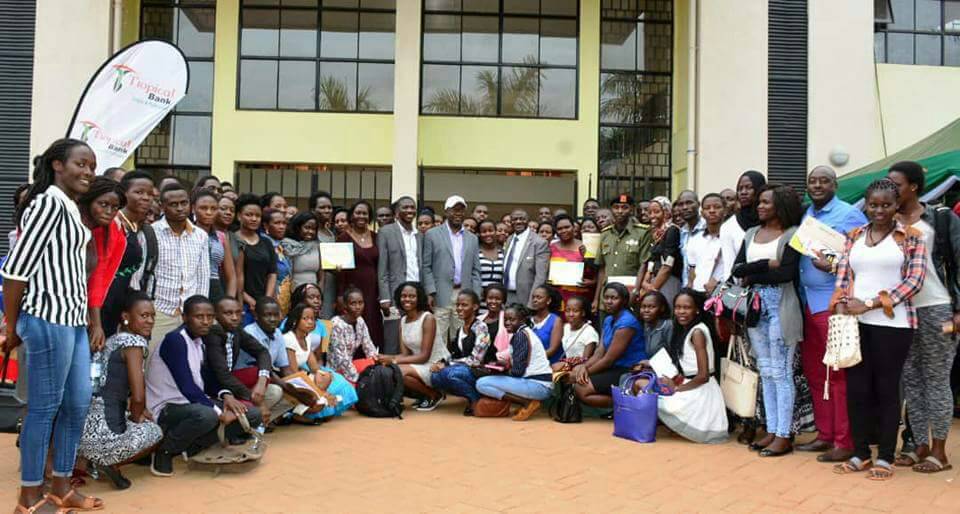