The Deputy Chief of Defence Forces, Lt Gen Wilson Mbasu Mbadi has flagged off a team of 110 UPDF sportsmen and women to the Kenyan capital, Nairobi, to participate in the 12th edition of the East African Military Games and cultural events.

The events are scheduled to run from April 11 to 24, under the theme; “One people, one Destiny”. A total of six countries that form the EAC block, including Burundi, Kenya, Rwanda, South Sudan, Tanzania and Uganda will be participating.

The Ugandan contingent code named “Mission Uganda” is comprised of players football, netball, volleyball, basketball and cross country along with Referees and Umpires.

The contingent will be under the overall leadership of Brig Francis Takirwa, the UPDF Member of Parliament while the Contingent Commander is Col John Mark Ssemanda who is also the UPDF Director of Sports.

In his remarks to the teams, Lt Gen Wilson Mbasu Mbadi expressed his optimism that the Ugandan team will emerge victors and win trophies as they have always done.

He cautioned the teams to maintain discipline while in Kenya and be good ambassadors.

“You are our ambassadors and therefore, the known UPDF discipline is expected of you, respect the culture and professional values of the host country in order to exhibit a good image of Uganda and the Institution of UPDF,” said Gen Mbadi. 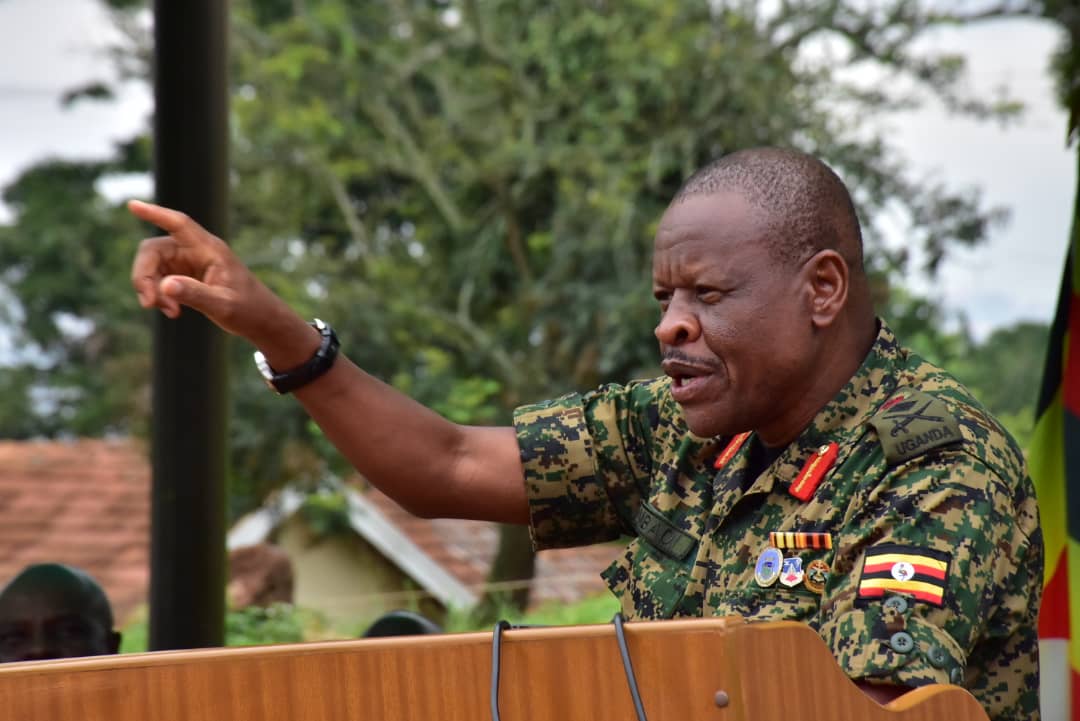 He also said that winning trophies is secondary. The primary motive, according to the Deputy CDF, is promoting and embracing brotherhood, widening and deepening the EAC integration and enhancing the EAC treaty on cooperation in defence.

“You should deepen the EAC appreciation of the benefits of integration especially by our civilian counterparts through such events as well as strengthening interoperability with sister EAC Forces” he added.

Gen Mbadi emphasized the promotion of sports as an important aspect in the lives of combatants since it does not only promote discipline but also enhances fitness, health and wellness.

Mission Uganda head Brig Francis Takirwa promised to bring back the contingent with success and keep watch over them to ensure compliance with the games etiquettes. He called on the team to remain united but make friends through a healthy interaction.

UPDF sports contingent came third in the same Games and Culture events held in Burundi last year. They scooped a number of medals which included Silver in football and netball, Bronze in volleyball. They came second in cross country. Kenya took the first position while Tanzania was third.

The flagging off function was attended by the Chiefs and directors of UPDF and several  senior UPDF officers. 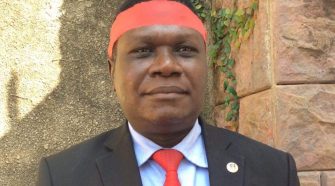