Uganda is hosting all the Heads of military intelligence and their Directors from the partner states of the East African Community (EAC) at Protea Hotel in Entebbe.

Gen Mugira welcomed members and thanked them for turning up for the meeting.

“Feel at home and do your business, Uganda is very safe,” said Gen Mugira.

He however, informed the Chiefs that there is a multiple uprising of insecurity locally, regionally and internationally that must be dealt with and that such gatherings offer an opportunity to share experience and find solutions.

He commended the existing relationship between member states of East Africa and called for information sharing as a way of combating terrorism within the region since the enemy being fought is the same.

The General pointed out that member states need each other as a way of fighting a common enemy like Alshabab, cyber crime and smuggling of small arms, all of which have caused insecurity in the region.

He added that there is need to design a security architectural plan aimed at improving security so as to enhance regional cooperation and steady development among member states.

The meeting is also attended by Brig Gen Abel Kandiho, the UPDF Chief of Military Intelligence, and the Defence Liaison Officers of the EAC partner states. 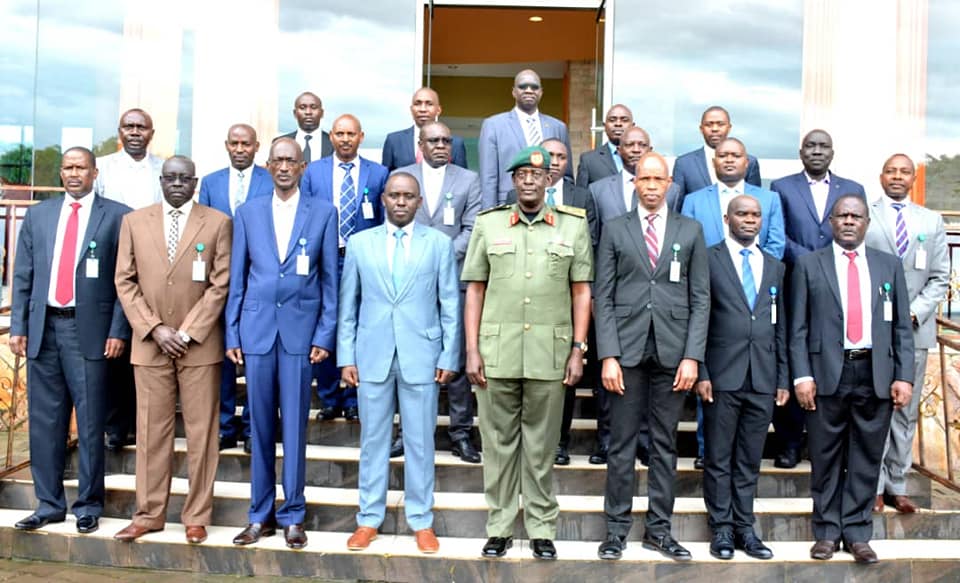 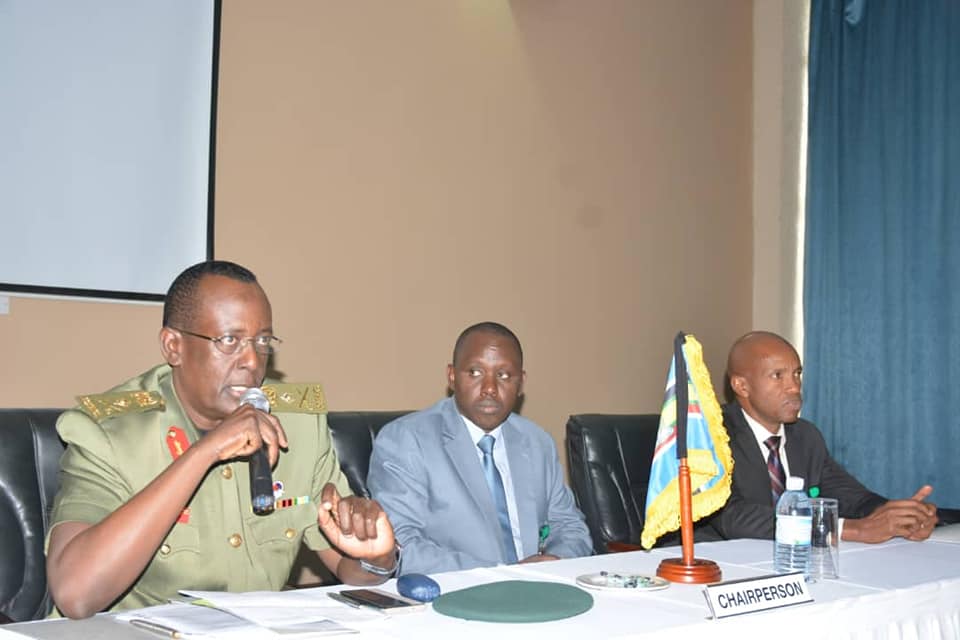 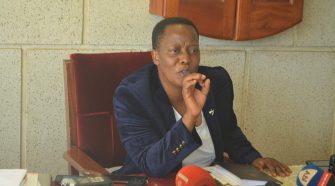