The Chief of Defence Forces, Gen David Muhoozi has commended the performance and achievements registered by the UPDF savings scheme, Wazalendo Sacco in fighting poverty among members of the armed forces.

The CDF made the remarks while opening the 13th Annual General Meeting (AGM) of Wazalendo Sacco, themed “Empowering the Member to Realise his/her Networth and Belonging to WSACCO.”

Gen David Muhoozi who was chief guest noted that WSACCO is like a teenager that has performed exceptionally well before becoming an adult.

“We have done well and we should maintain and improve the welfare of our members,” Gen Muhoozi told members, adding that it is the duty of the leadership to maintain the sound relationship with WSACCO to provide reliable solutions that can fight poverty.

He said there must be trust between the leadership and members to have a SACCO that can transform the lives of its members and not just accumulation of figures.

“We need to come up with smart innovations, build strong consensus with members, understand the critical importance of the SACCO and design simple and clear messages to all members for WSACCO to do even better,” the CDF observed.

Gen Muhoozi advised WSACCO Board, Supervisory Committee (SUPCO) and Management to work together so as to realize the objectives of the WSACCO.

He further encouraged members to invest in assets that generate income (commercial buildings) as opposed to investment in luxurious items that score short term benefits.

Wazalendo currently boasts of 70,087 members. The annual general meeting which ran from March 25 to 26 at the Uganda Military Engineering College (UMEC) in Lugazi, Mukono district, was aimed at sharing and reviewing the performance and operations of WSACCO for the year ended (January to December 2018) and to forge a way forward for the coming year.

According to the WSACCO Board Chairman and Deputy Commander Land Forces, Maj Gen Sam Kavuma, WSACCO provides an opportunity for the UPDF fraternity to come together and accumulate a fund that will better their welfare and prepare them for life after retirement.

Maj Gen Kavuma added that the society’s asset base stood at Shs 271.1 bn against Shs 219.1 bn in the last financial year and mainly attributed this growth to the rolled-out re-financing that enabled members to access more loans on top of their existing loans.

He further encouraged members to continue saving tirelessly by revisiting their enterprise selection and investing in real assets that generate income to fill the liquidity shortfall.

He mentioned that 17.6% of the net surplus in form of dividends will be payment to all fully paid up members. The Board Chairman decried the high rate of Absenteeism, technological challenges and retirement despite the reduced interest rates and surplus of 31.62 bn.

The Chief Executive Officer of WSACCO Brig Simon Ocan appreciated the Supervisory Committee (SUPCO) for their supervisory role, and the team spirit from the Management staffs who performed the assigned tasks and registered remarkable achievements.

He noted that the WSACCO registered numerous achievements despite the existing challenges like failure on delivery of new ATM cards, poor service delivery on the OTC platform by Post Bank Uganda and the halt on WazaMobile services by M/S Neptune and MTN in mid-December 2018.

Members adopted and approved the proposal to issue bonuses to shareholders by appreciating the share value from Shs 10,000 to Shs 15,000, extending the maximum loan period from 4 to 5 years, increasing the loan size from Shs 40m to Shs 80m, among others. 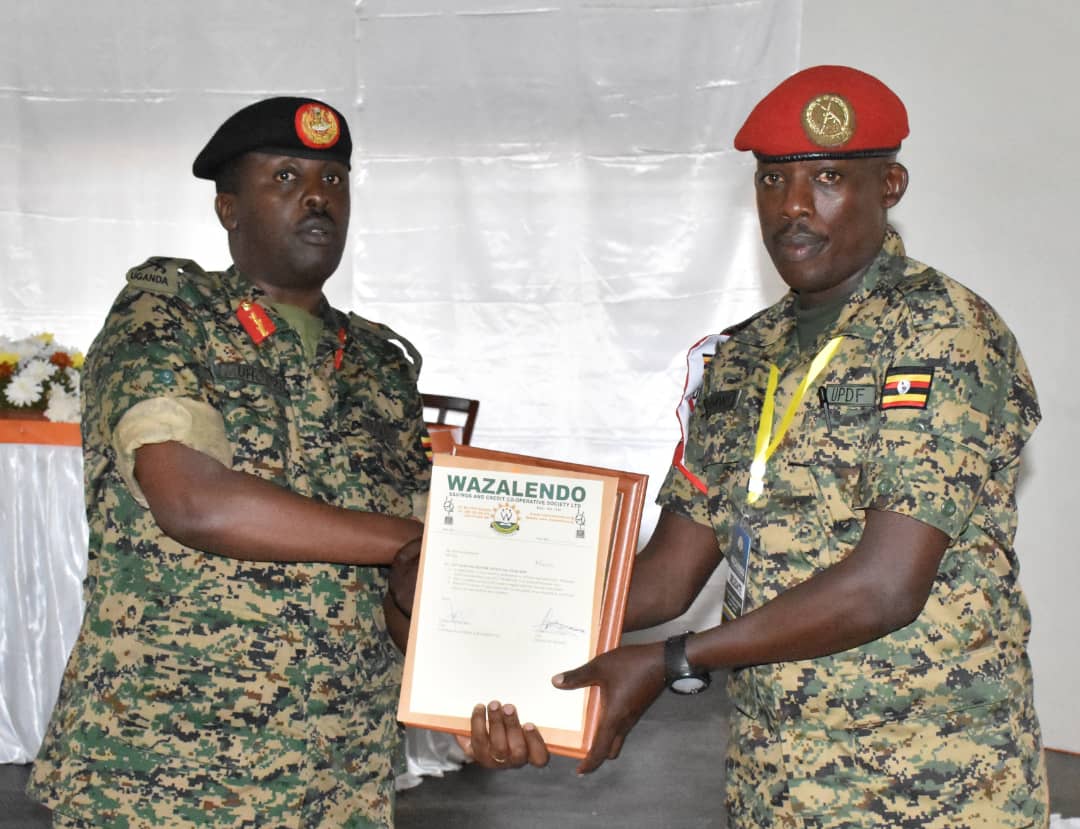 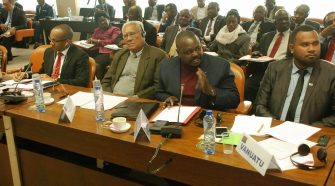