The Chief of Defence Forces (CDF) of the Uganda Peoples’ Defence Forces (UPDF), General David Muhoozi has welcomed back 248 UPDF troops who were part of the second Uganda Military Training and Mentoring Team in Equatorial Guinea and 2,400 troops of Uganda’s 23rd Battle Group to Somalia.

The function was held at UPDF Peace Support Operation and Training Center in Nakaseke District.

General Muhoozi commended the troops for raising the Ugandan flag high in the foreign missions from where they just returned after serving for one year.

He noted that the reasons for the UPDF involvement in foreign missions stem from the Pan-African spirit and the old adage that no man is an island.

“We are all human and are bound to meet both good and bad people. Bad people such as terrorists bring suffering to humanity. We must support each other against such ills,” General Muhoozi said.

“Other than being human which explains our contribution to the fight against evils that affect humanity, we are Africans with same identity, same culture, same aspirations and same destiny irrespective of our nationalities. It is therefore why we ought to work together to promote our greater African interests,” he further added.

He stressed that Africans are in dire need of social-economic transformation that can only be achieved in a peaceful environment, which can be better achieved through mutual support. “We are bound by one identity in a troubled territory called Africa whose existence we must fight for so that we can continue to exist,” the General said.

He commended the political efforts that brought about regional and continental bodies such as the East African Community and African Union that work towards the common good of the African people irrespective of colonial-generated borderlines.

The Defence Chief also briefed his returning troops that during their absence, Kampala Metropolitan Area was affected by a wave of crime such as murders, kidnaps and robberies.

“We acted within our constitutional mandate to support civil authorities and we would love to inform you that our operation to arrest the situation has been a big success so far,” he noted.

The General further added that the UPDF has many unique capabilities that it can use to support civil authorities in time of need. He said: “We are now organized into four services to ably accomplish all our core roles stipulated in the constitution.” 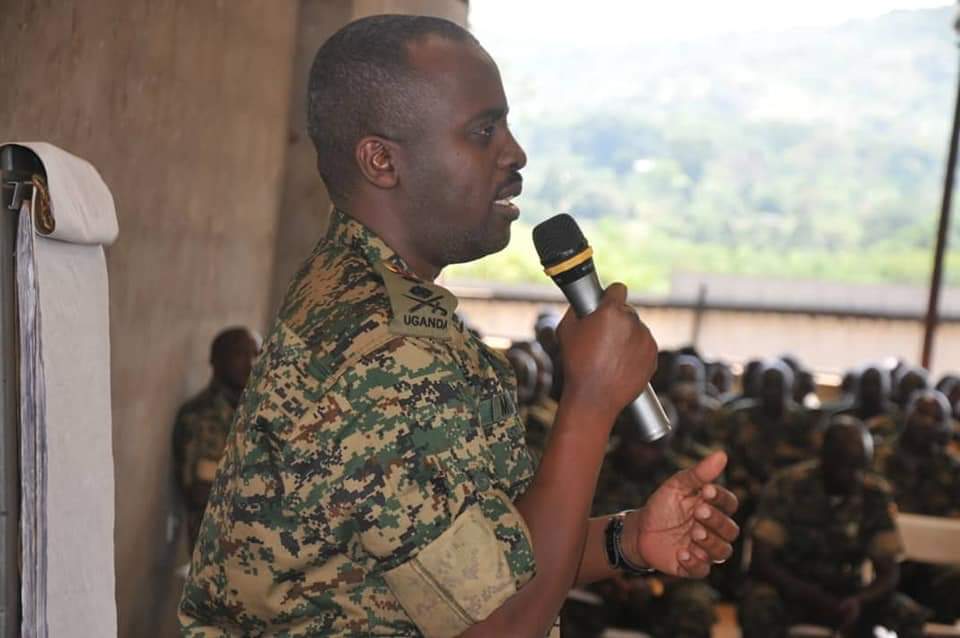 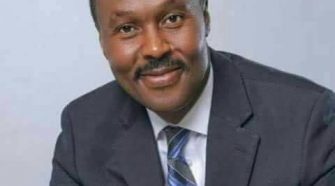 How FDC has survived under Gen Muntu – Kaaya Rajab