The Chief of Defence Forces (CDF) Gen David Muhoozi has called upon UPDF soldiers leaving for a peacekeeping mission in Somalia to uphold good morals and values. He asked them to desist from acts of indiscipline like theft of logistics among others.

This was the appeal Gen David Muhoozi made to Battle Group 23 of the Uganda People’s Defense Forces (UPDF) on Monday at the Peace Support Operation – Training Centre (PSO-TC) in Singo before he flagged it off to Somalia.

The CDF commended the UPDF officers and men for enduring the six months vigorous training and called upon them to put to use what they have studied.

He asked the combatants who are going to the peace keeping missions in conflict stricken Somalia to observe discipline and uphold the UPDF ideology because this is the only way soldiers can go to missions and come back.

“We want you to obey instructions of your commanders to avoid senseless deaths as it has happened before,” Gen Muhoozi said.

He further placed emphasis on the importance of teamwork while on mission noting that every single individual effort is critical while on official duty.

He implored them to be strong as UPDF is already known as a strong force.

The function was honoured by the Commander Land Forces (CLF), Maj Gen Peter Elwelu whose message to the soldiers was packaged in form of a prayer to wish them safety both on mission and back home.

The battle group is being commanded by Col Eriazile Zake Okolong who will be deputized by Lt Col Robert Kakande and the group is expected to take off by December 1. 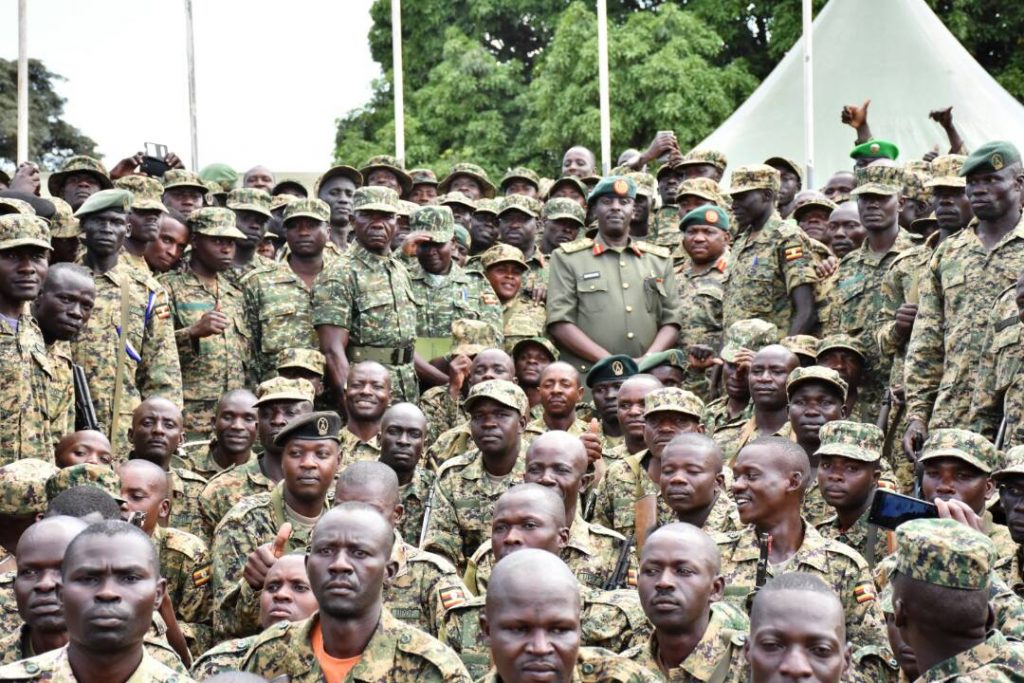 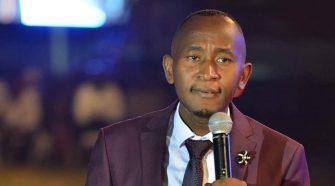