Founded in 1937 by Bishop Francis Xavier, the first bunch of the congregation took their vows in 1942. Today the Banyatereza congregation has a total of 377 members.

With their mother house located at Virika hill in South division Fort Portal Municipality, the Sisters are involved in a number of businesses that among others include large scale farming, poultry, apiary, dairy, and piggery.

“We serve God through his people by helping them to have a health mind, soul and body,” Rev Sister Maria Gorreti Kabakali the mother house superior general told Gen Saleh on Monday evening.

Sisiter Kabakali told the General that Banyatereza is a religious congregation that serves all people in different sectors of health, education, agriculture and social work with general focus on the vulnerable groups.

“We operate in Uganda, Rwanda and Kenya where we attend to the needs of the most vulnerable people” she said.

Gen Saleh donated a first class maize milling machine to the congregation that will be housed in Rwibale Kyenjojo district.

“We have ordered for milling machines for the whole country under OWC and one of the beneficiaries is the Banyatereza Sisters congregation,” Gen Salim said.

He explained that the maize milling machine is meant to help the Sisters to add value on the maize that they produce on a large scale.

Gen Saleh also pledged a 50% contribution towards the infrastructure development at Rwibale where the machine will be housed.

“We can start construction even tomorrow on condition that your 50% is readily available,” he said.

He stated that OWC is now putting its major focus on value addition, job creation and savings groups all of which are geared towards increasing household income. 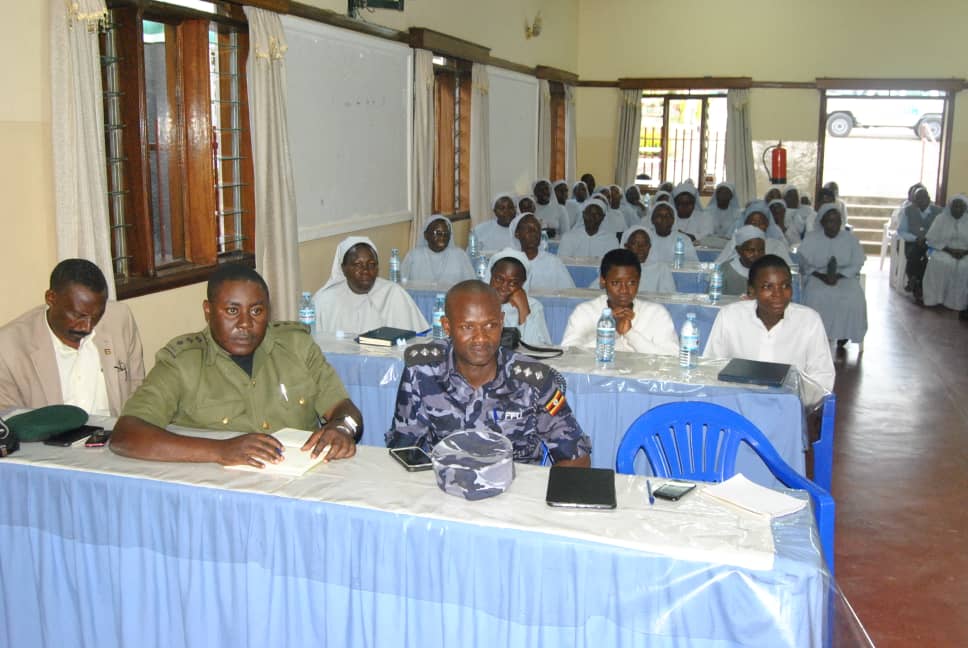 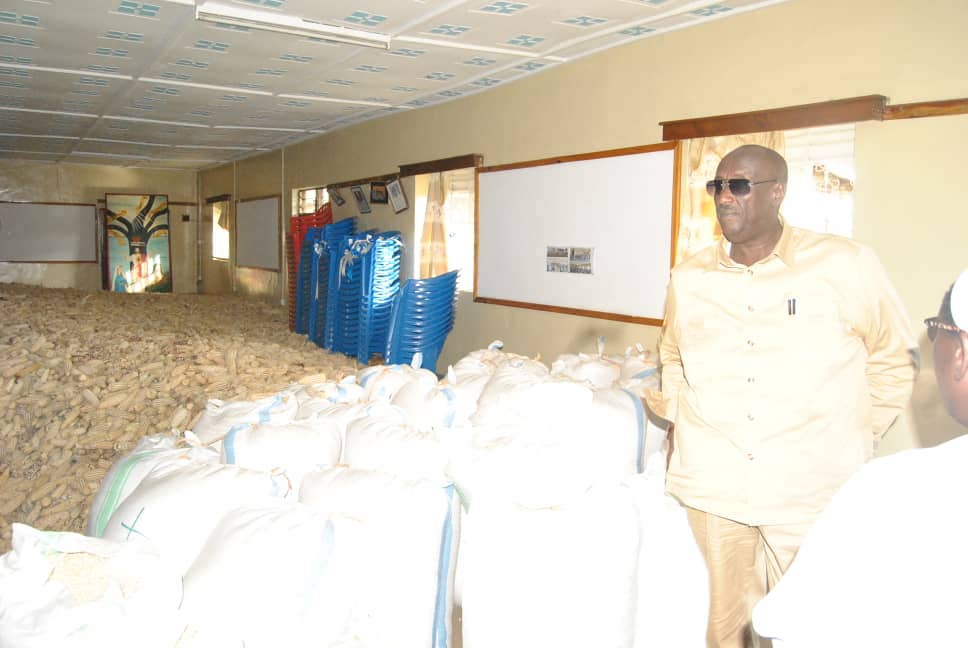 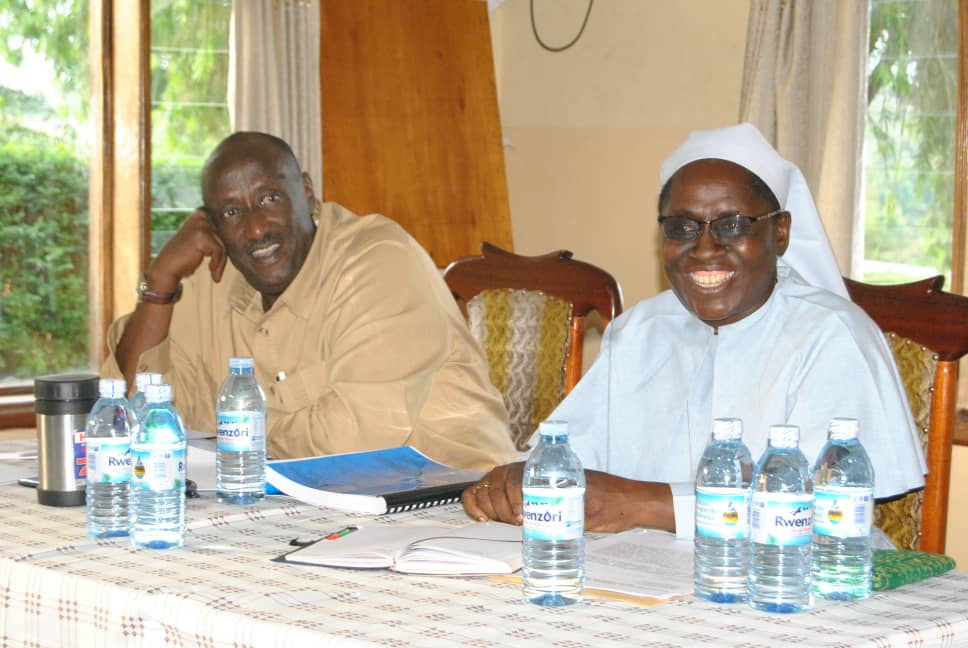 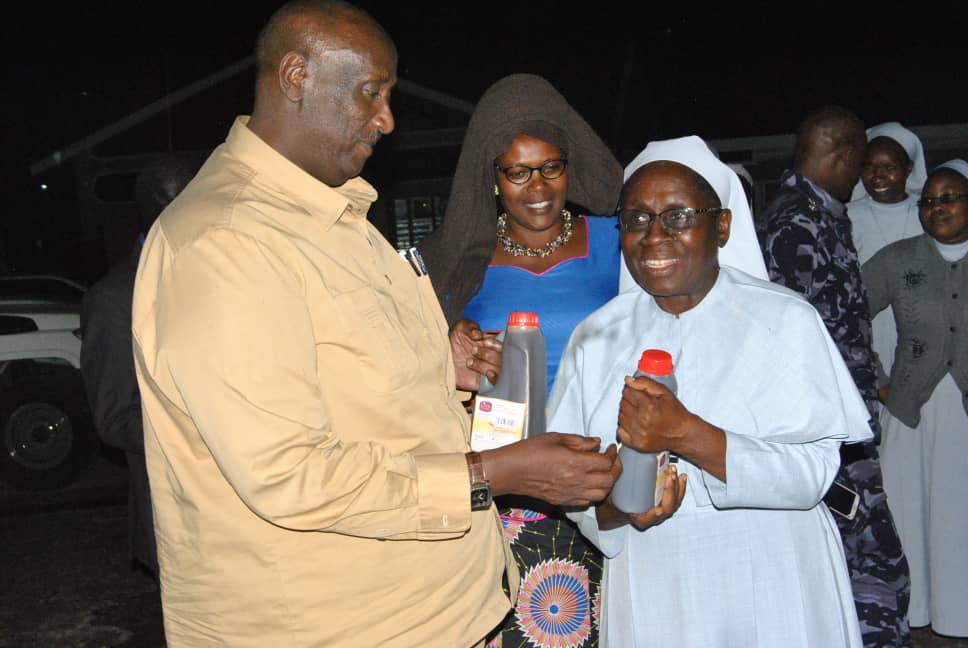 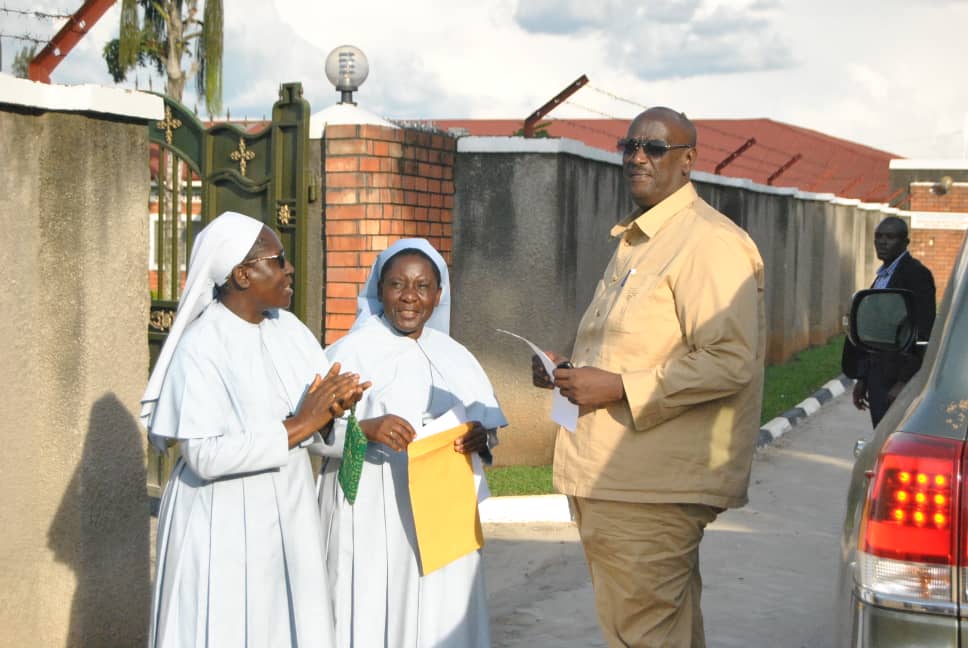 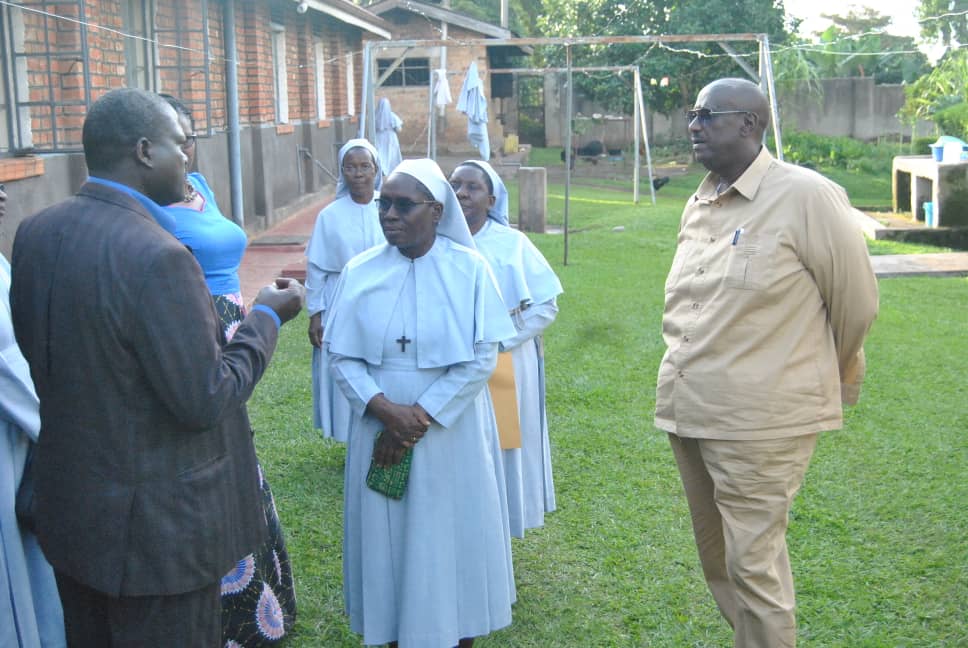 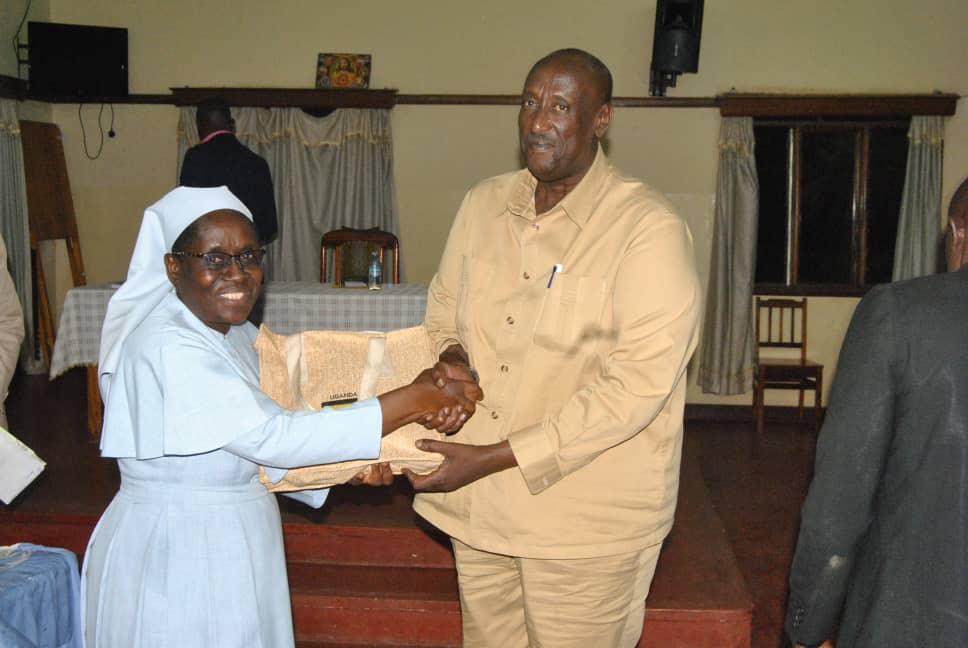