The First Deputy Prime Minister of Uganda, Gen Moses Ali has appealed to the people of West Nile region to jealously guard the existing peace which was ushered in by the government.

The Prime Minister made the appeal on Thursday during the opening of the first every West Nile Investment Symposium held at MUNI University in Arua municipality.

“Uganda has gone through internal instability for 40 years since 1966-2006. The current peace that we are all enjoying was sacrificed for and therefore we should all take the responsibility of guarding it,” Gen Ali said.

He observed that without peace and stability, there is no investment or development that can take place. He called for the respect of both the constitution and the rule of law.

Gen Salim Saleh (Retired), the Operation Wealth Creation Chief Coordinator who convened the symposium asked the delegates to focus on how to improve the welfare of peasant farmers.

He appealed to the West Nile community to use the available opportunities to tap into the existing markets in the neighboring countries of South Sudan, the Democratic Republic of Congo and Central African Republic.

Giving an example of the industrial park at Kapeeka which he said is growing at a rate of 300% annually, Gen Saleh said that industrial parks have capacity to quickly spur the growth and development of an area.

Gabriel Ajedra the State minister for finance said that the West Nile Investment symposium has been held at a time when much of the infrastructure such as roads, piped water and electricity which are necessary for development has been put in place by government.

The symposium which is being attended by members of the Private Sector, the business community, investors, government ministries and agencies is expected to be closed by President Yoweri Museveni on Friday. 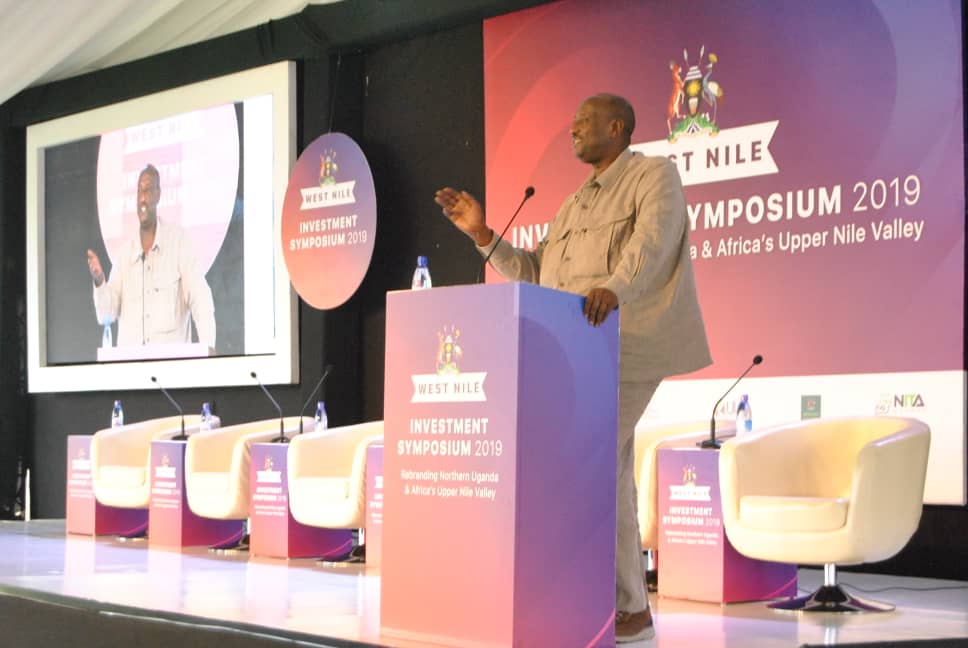 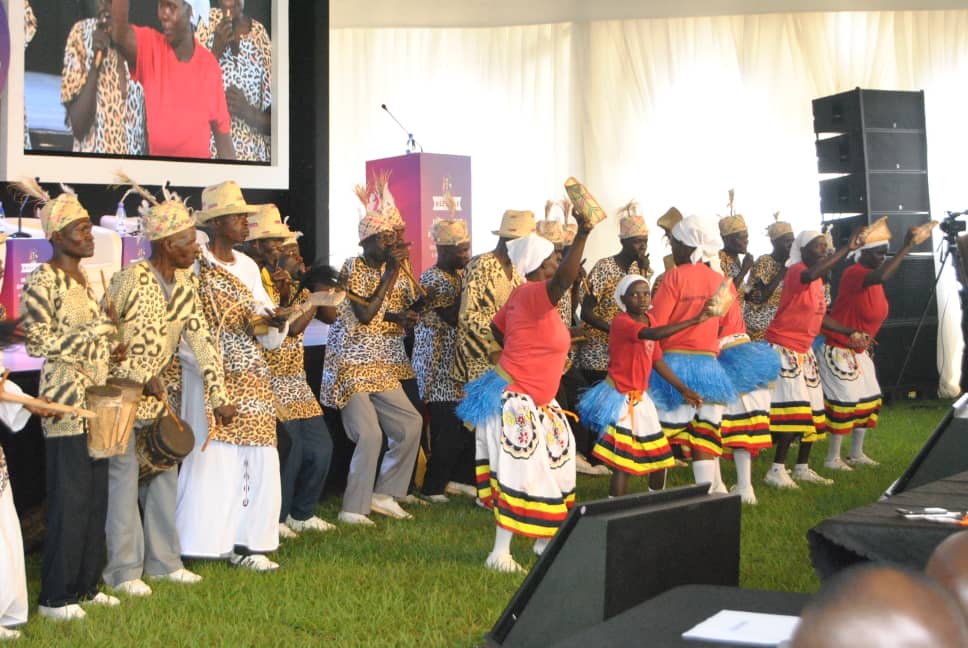 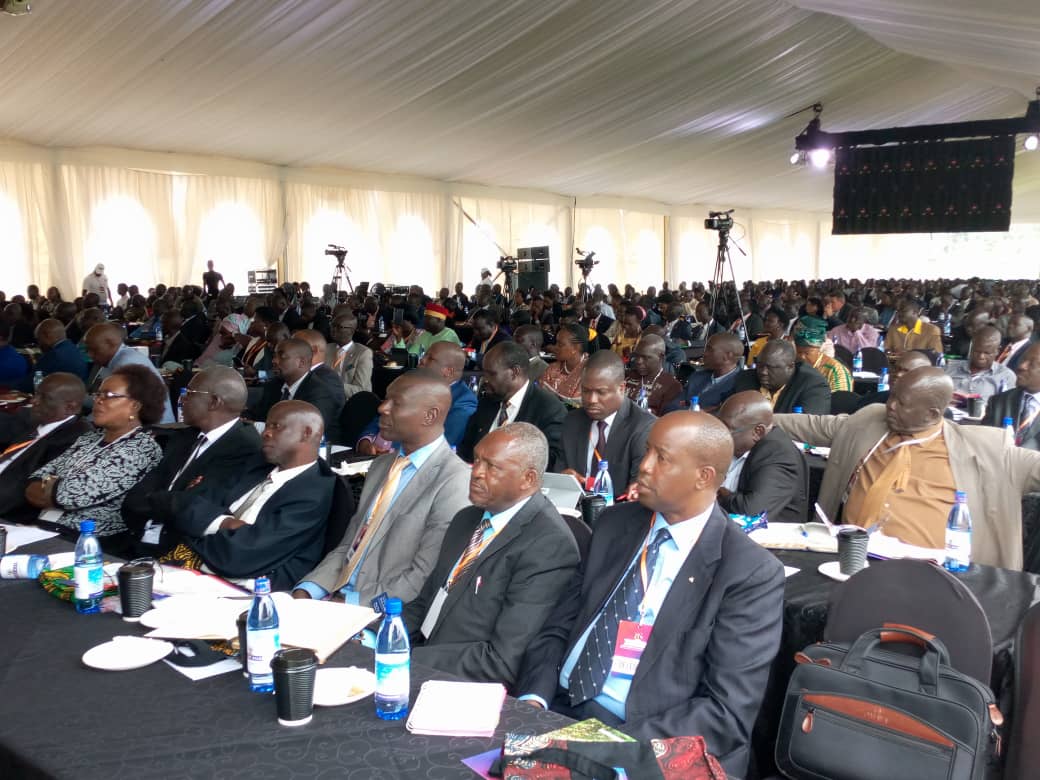 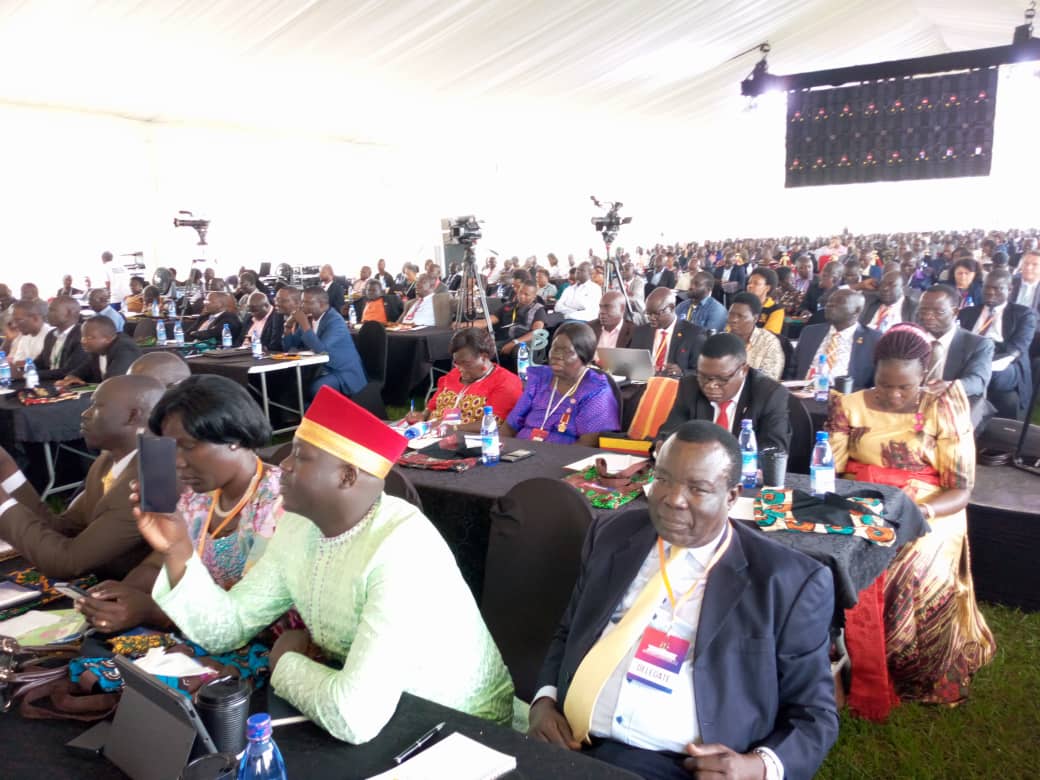 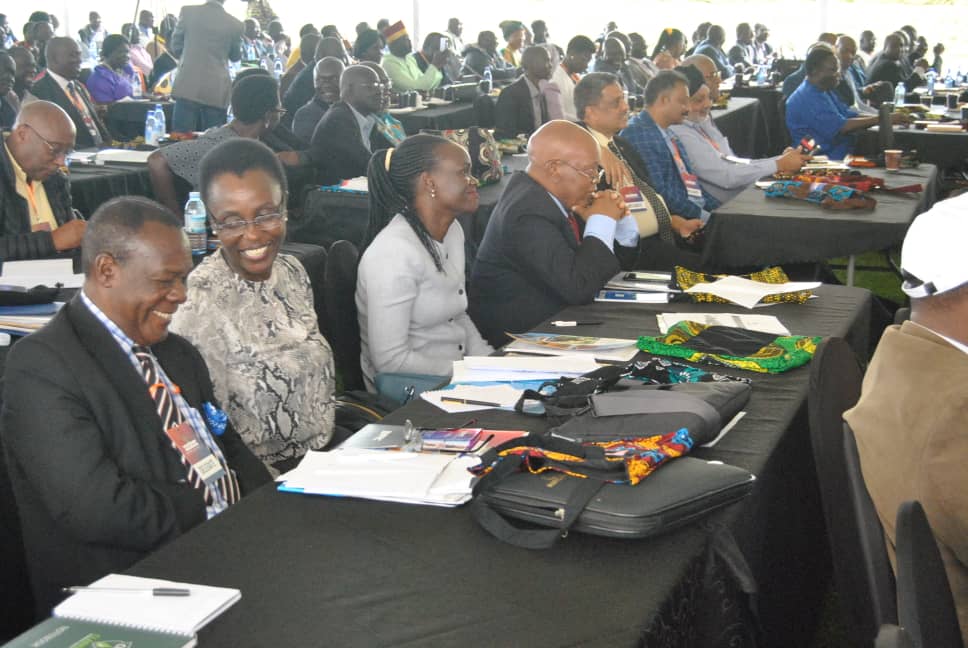 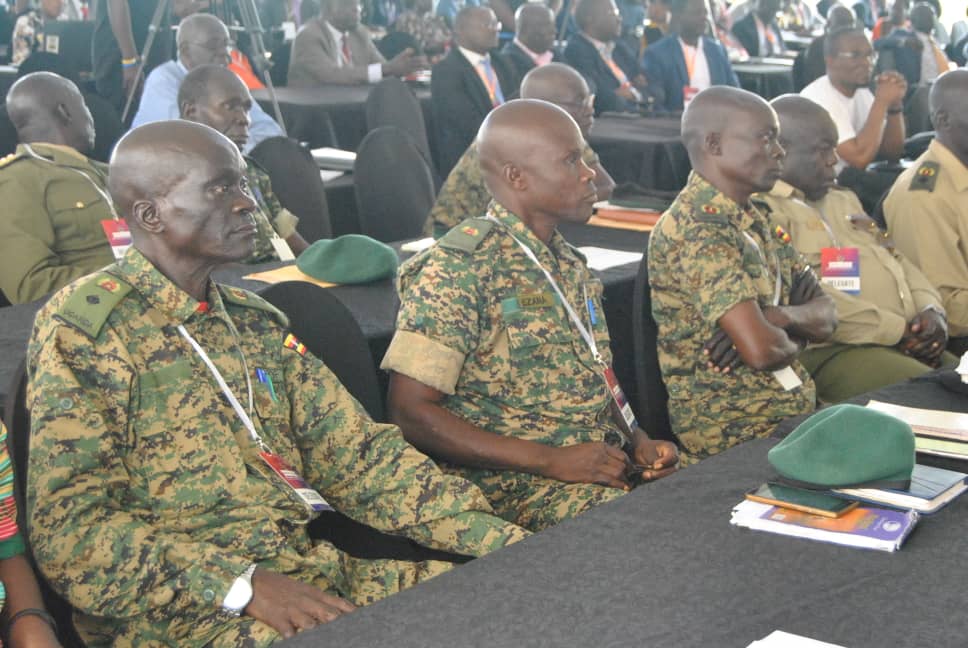 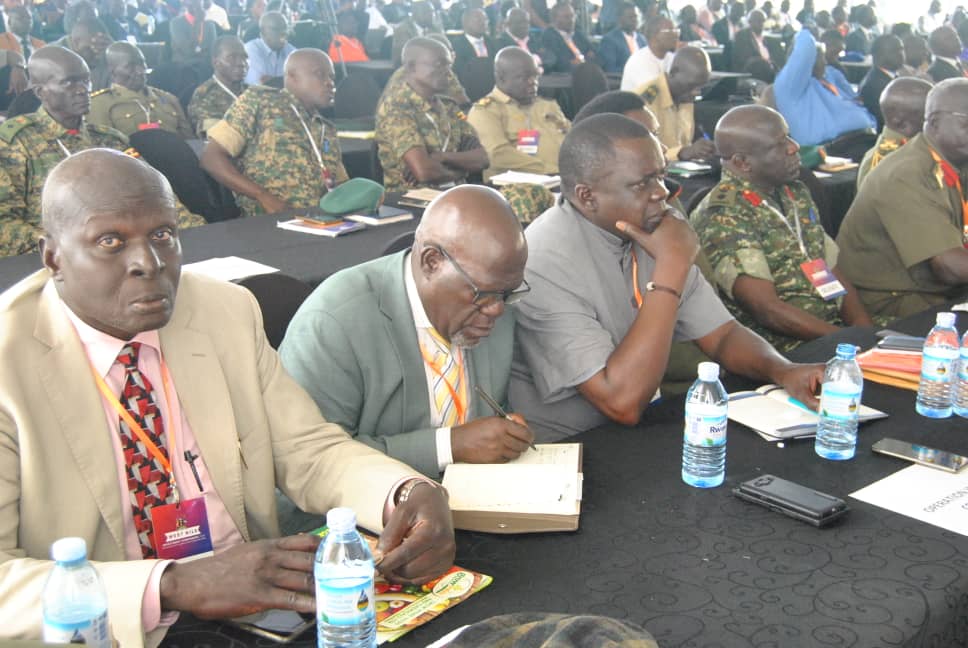 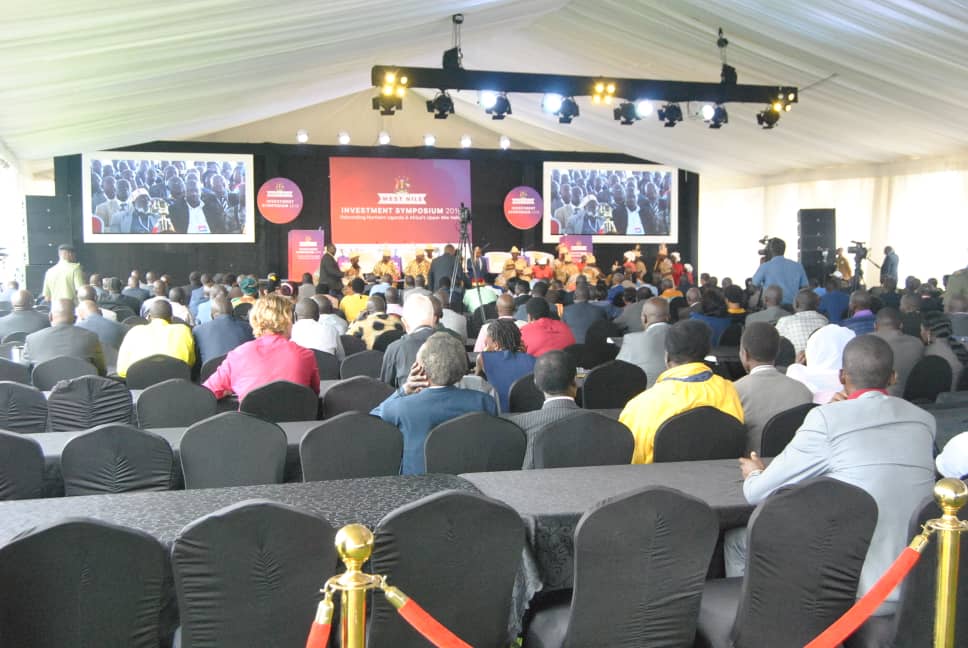 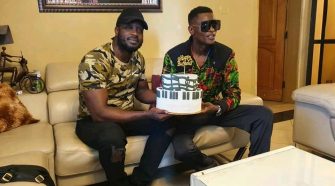