One of the chairpersons, Hajat explains the choice of bee project at Gen Saleh's prompting.

During the orientation conference of all village chairpersons from Kabarole at the district headquarters Kitumba yesterday, Gen Saleh randomly picked 5 village chairpersons to identify and explain to the public project proposals that would be used as a tool to fight poverty in their areas.

Of the five selected chairpersons, 2 identified fish farming projects, while the others identified bee keeping, piggery and bakery projects.

In a public vote, the bee project that was identified and presented by Muhindo Kalyata, a chairperson from Kazingo, emerged as the most viable out of the five.

Gen Saleh immediately financed the project with a sum of sh 10m cash which was received by Muhindo.

“I can clearly see that village chairpersons have got capacity to work with OWC. What I don’t understand is why our people have been giving farmers technologies which they have not requested for yet these village chairpersons would be helping us to identify priority projects for their areas that need our support as government,” Gen Saleh said.

Gen Saleh asked all the village chairpersons to identify and submit to the district one farming project for financing.

He informed the village chairpersons that his office has discussed and agreed with all leaders from the Rwenzori region on the priority project investments to be undertaken by OWC.

“The whole region gave me a task which they thought was impossible for me but am happy to report that about 60% of the regional project proposals have already been catered for,” he said.

The regional proposals which were submitted to OWC range from tourism development, development of an industrial park, upgrading of roads, improving on the production value chain for tea, coffee, fish, dairy among others.

“We are ready to handle all these projects immediately,” Gen Saleh assured the leaders.

Margaret Muhanga, the Burahya County Member of Parliament in her speech asked all village chairpersons to mobilize for massive production.

“All villages must be identified by what they produce. We must as leaders mobilize and live by example when it comes to massive production” she said.

Rwabuhinga also asked village chairpersons to promote and practice team work with all village committee members with whom they work.

“Let us have unity of purpose as we work together as leaders. This will help us to be focused on the line of development” he said. 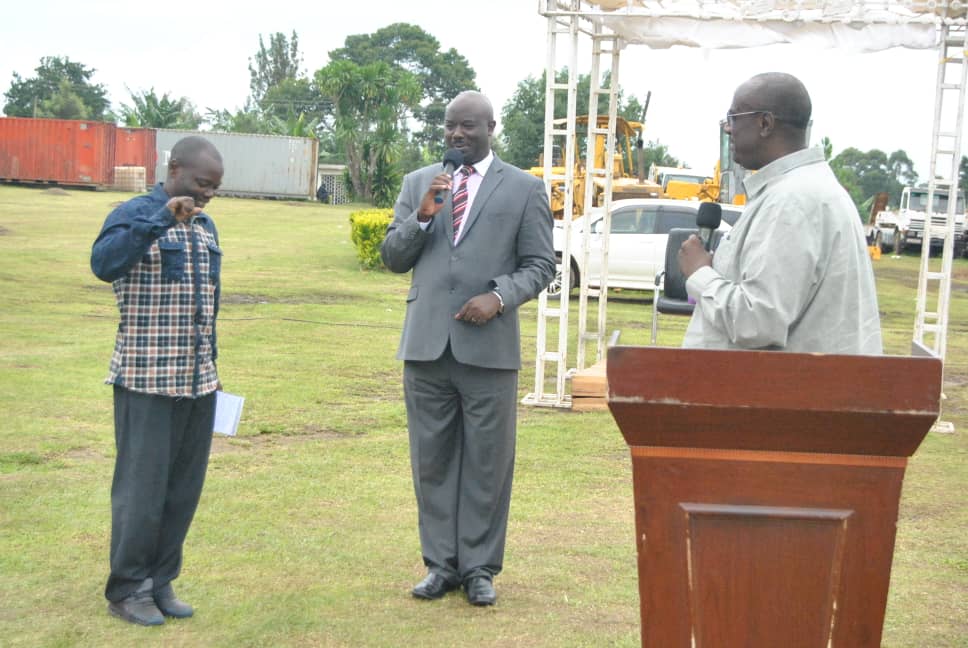 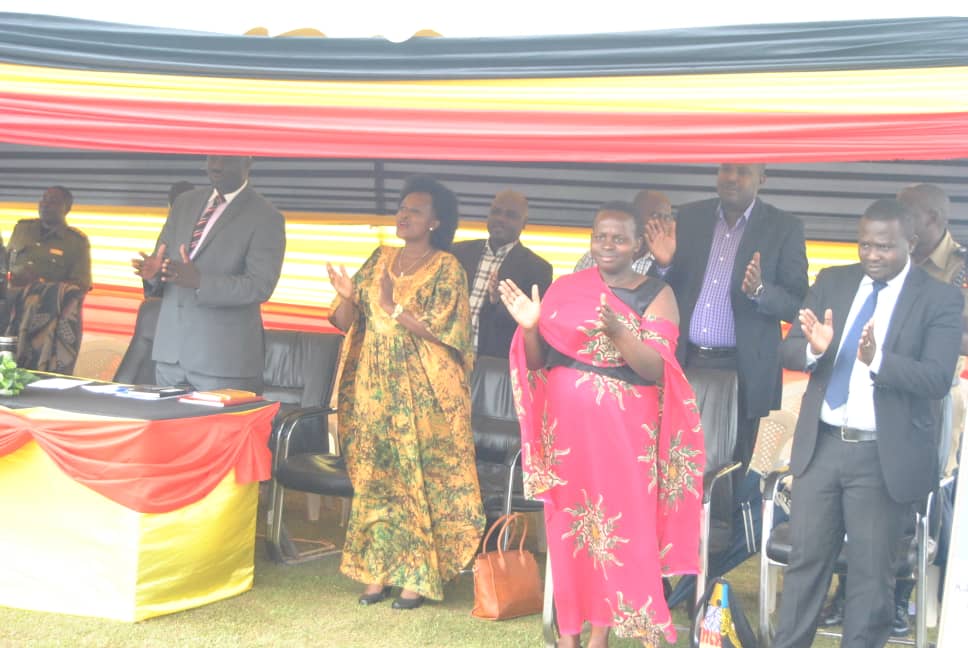 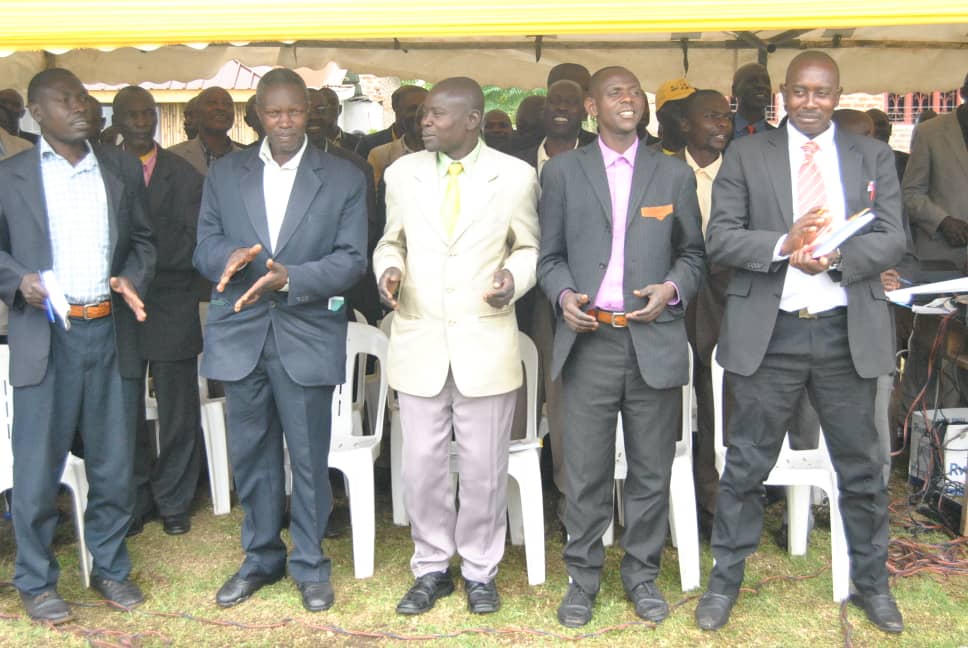 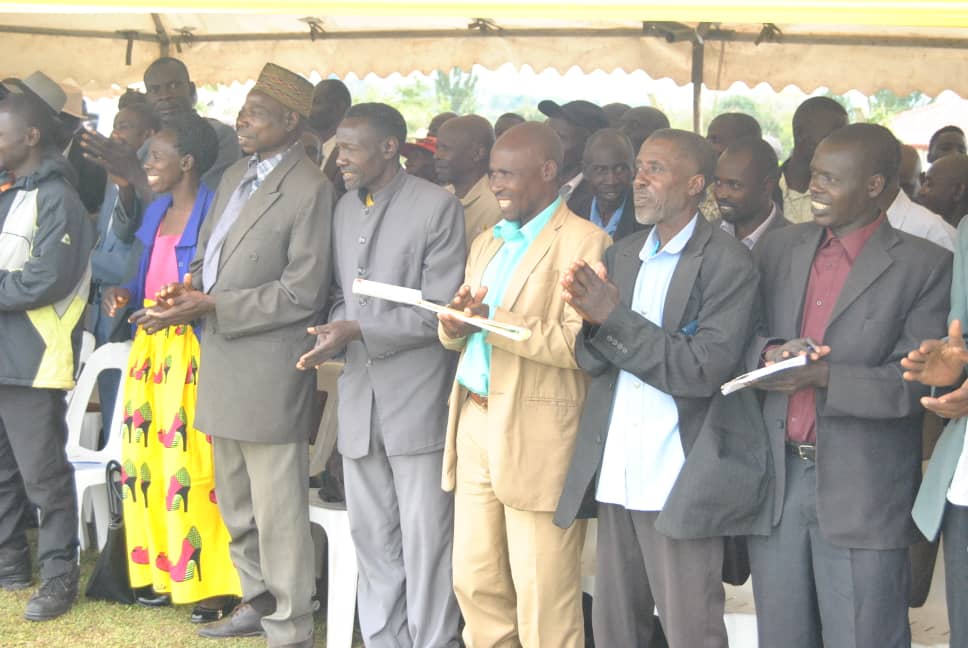