Ghanaian actress, Rosemond Alade Brown, popularly known as Akuapem Poloo, who recently undressed before his 7-year old son on his birthday has been arrested by by Police.

According to her, she went naked to celebrate her son’s big day because she gave birth to him with no clothes on.

In a photo she posted on Facebook on June 30 with her posing naked and holding her son’s hands, she wrote:

“Son, today reminds me of the very day I gave birth to you with no stress and with no regret. 30th June 2013 exactly 4:46am Sunday Haha I still remember this date paa because it really meant a lot to me, I only felt the 30 minutes pain when you were turning to come out. You were soo good to me. I gave birth with no complication, no cute no disability Haha I love you son.

She added: “You see how you looking at me, always remember that I love you. I’m naked in front of you because this is how naked I was giving birth to you, so in case you find me naked lying somewhere don’t pass by me but rather see me as your Mum who brought you to life.”

The photo went viral both within and outside the country as many people called for authorities to reign in on the actress whom they said abused his son’s rights by exposing him to her nakedness.

In particular, Child Right International wrote to the Police CID in Ghana to call Akuapem Poloo to order.

Ghana’s Ministry of Gender, Children and Social protection also reacted to the viral photo saying they well to deal with her as the law provides.

Poloo would later apologize to whoever was hurt by the photo she shared but insisted that she only intended to educate children that they should always stay by their parents in all conditions including those that require to see their nakedness.

She has since pulled down the picture from her Facebook page.

Reports from local media indicate that Akuapem Poloo is being sent to the headquarters of the Domestic Violence and Victim Support Unit in Accra for questioning. 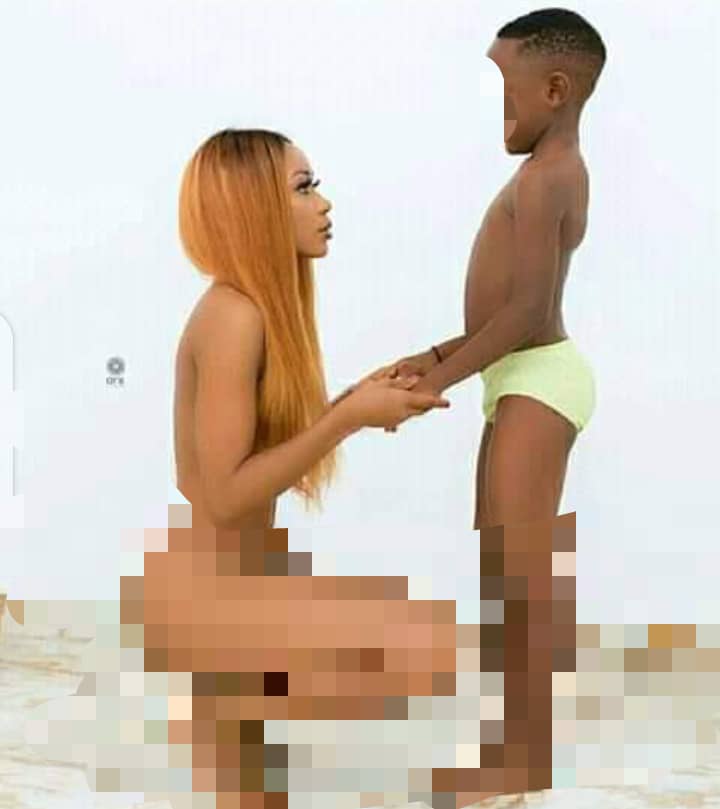 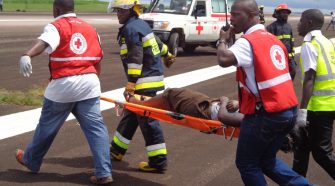