Government has committed to support the FinTechs in Uganda through affirmative action, to enable them compete favorably in a bid to further deepen access to financial services as well as growth of the economy.

The pledge was made Tuesday by Vincent Bagiire, the Permanent Secretary in the Ministry of ICT at the opening of the Africa FinTech Festival which is ongoing at Kampala Serena Hotel.

He said the FinTech operators have done a lot of work on their own but government deliberately established an ICT Fund and “it is only fair that government supports them (FinTechs) to even achieve more”.

Financial technology, often shortened to fintech, is the technology and innovation that aims to compete with traditional financial methods in the delivery of financial services. It is an emerging industry that uses technology to improve activities in finance.

Bagiire said there are over 30 FinTech operators in Uganda but that they struggle with equipment, connectivity charges and capacity building to be at par with the rest of Africa.

Statistics show that there is about USD 285m in FinTech business, but that’s only shared among Nigeria, South Africa and Kenya.

“We need to improve their capacity for them to be able to tap into that resource as Ugandans. That is why we need to do affirmative action, to support them to be able to reach the level at which our colleagues in Kenya and Nigeria are so that we also attract investments in FinTech,” Bagiire told reporters on the sidelines of the event.

He had earlier commented; “We are aware of the challenges especially with the teams that are local here in Uganda. They work under considerable hardships. They compete with large corporations, they have limited venture capital. So, we want to find a mechanism to see how we support them”.

Rashmi Pillai, the Executive Director of Financial Sector Deepening Uganda noted that the challenge remains on internet usage among most of the countries in Africa. In Uganda’s case, according to figures by FinScope, 52% of Ugandan adults own a mobile phone but regular consistent internet access stands at only 10%.

“The reality that we face on the continent is that the percentage of people using the internet increased from 2.15% in 2005 to 24.4% in 2018. We have a significant runway to capture if we want to achieve our 2030 target,” she said.

It is estimated that the global size of the digital economy which is where FinTechs lie, covers USD 11.5 trillion (15.5% of global GDP). The African Union (A.U) roadmap for digital economy growth seeks to digitally connect every business, individual and government by 2030. To achieve this, the continent must grow its growth per capita by 1,8 percent points every year and reduce headcount poverty ratios by 0.7%.

The FinTech industry is projected to contribute USD 150m by 2022 on the African continent. Currently, the industry employs about 3 million people but this is expected to grow given the continent’s demographic dividend.

Pillai explained that the advent of FinTechs has facilitated doing business by cutting costs – cost of claims process by as much as 30% (due to automation). Internet connected devices have also helped insurance companies lower their insurance premiums by as much as 25%.

“One of the key benefits of digitization is the low cost of service. It cost in traditional banking USD 75 to 150 as a range annually to serve an individual. FinTechs have reduced that to USD 10 to 20,” Pillai said.

A KPMG Report indicated that there was USD 111.8bn in investments in FinTechs globally, but most of this went to South Africa, Kenya and Nigeria. During Tuesday’s discussions, experts stressed issues like legal certainty, infrastructure, internet access as some of the factors that need to be addressed to make Africa more attractive for FinTechs.

“But there’s also a lot of education that needs to happen. How do we educate our young people for the jobs of tomorrow?”

Bagiire said that a forum on FintTechs in Africa is necessary especially given the continent’s high population of youths, penetration of mobile phones and increasing uptake of internet services. 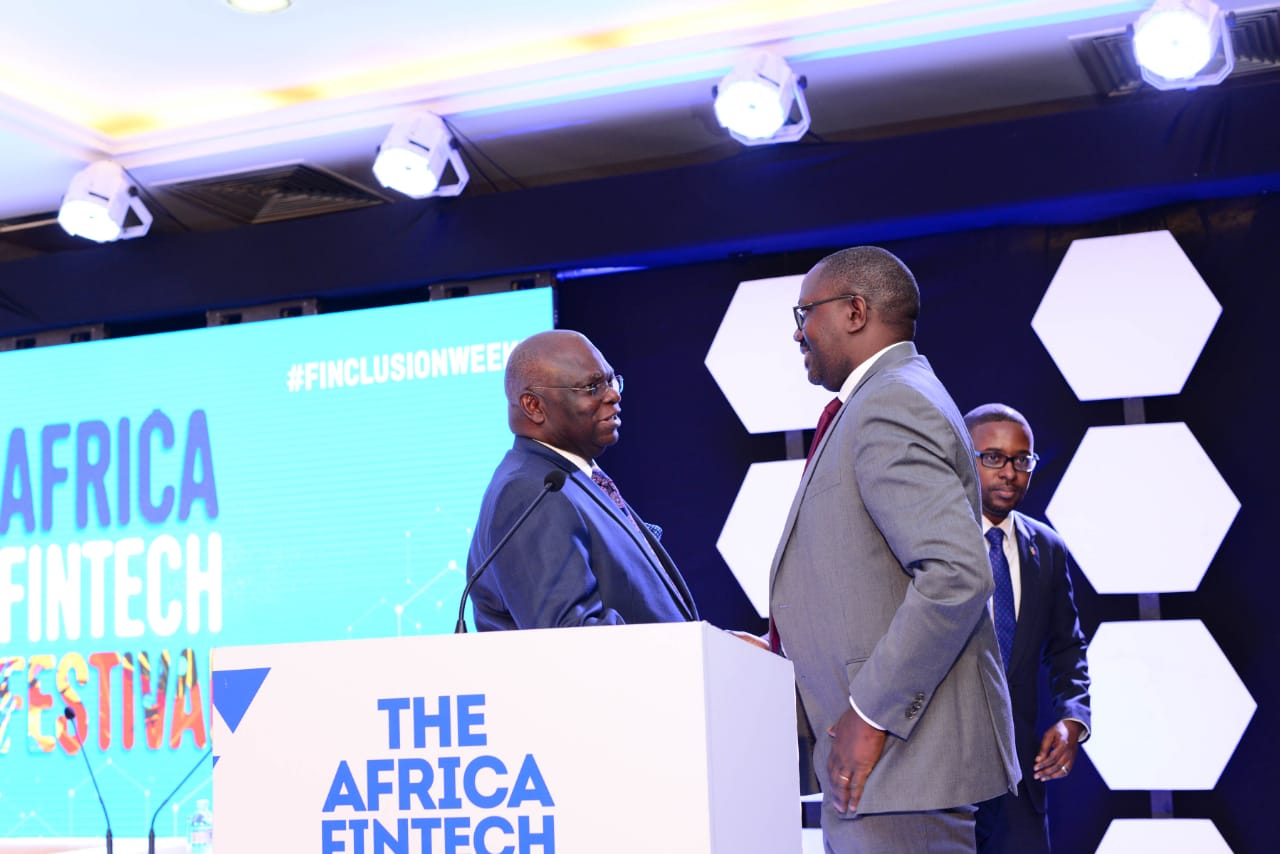 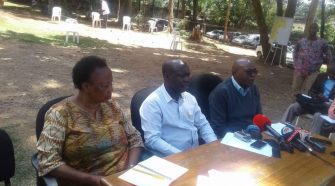