On Friday, UNRA engaged numerous potential contractors and financiers including development finance institutions and commercial banks to appraise them with the project details and what will be required of them.

The 95 kilometre long Kampala – Jinja Express Way forms part of the northern corridor from Mombasa in Kenya through Kampala to Kigali in Rwanda. Part of its three sections will include the Southern Bypass stretching 18 kilometers to start in Butabika, and connect with the Kampala- Entebbe Express Way at Munyonyo.

The road commences from Kampala and will run to Namagunga with sections of 4+4 lanes, 3+3 lanes and 2+2 lanes with a design speed of 120kph. The major structures for the 41 kilometre road from Namugongo to Jinja shall be constructed to 6 lane configuration to allow for future expansion.

The Kampala Jinja Express Way is part of the five express way projects identified in the country’s Vision 2040 and National Development Plan II to enable easy mobility within Kampala and surrounding areas.

The feasibility and detailed engineering designs for the project were launched in October 2010 and concluded in June 2015. Transaction advisory services to facilitate Public Private Partnership (PPP) commenced in 2017 while the Environmental and Social Impact Assessment was undertaken in May of 2017.

As opposed to the previous road projects, this particular one will be financed by the private sector which will build, operate, maintain and transfer the road after a period of 30 years from its commissioning.

In order to use the road, motorists will pay toll fees and it is from these collections that the costs invested by the private entity to build the road will be recouped.

While speaking at the pre-bidding launch held at Kampala Serena Hotel, the State Minister for Works, Gen Katumba Wamala said the Kampala – Jinja Express Way is among government’s top most priority projects given its strategic importance to the region.

“This is the first PPP road project in Uganda that we hope will open way for more such projects in the future. We are looking to partner with the private sector to design, build, finance, operate, maintain and transfer at the end of a 30 year concession term. This is in part because this project can pay for itself through road tolls,” Wamala said. 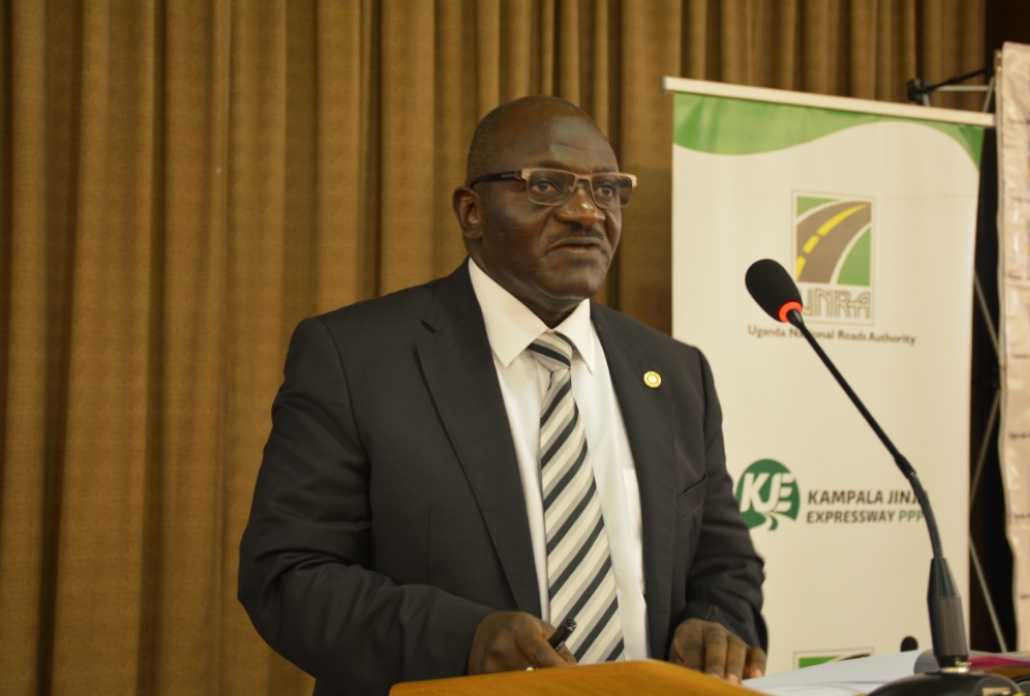 He also added that “Government expects the selected investors to have a strong local content focus, to provide jobs and skills to the local people especially along the road corridor”.

The contractor will be given a 5 year completion deadline to complete construction of the Kampala Southern bypass and Kampala – Namagunga sections.

Minister Wamala said that the legal framework to support implementation is in its final stage as the Tolling Policy was approved in 2016. The Roads Bill was approved by Cabinet two years ago and is expected to be passed by Parliament by the end of this year.

He said that in the long term, government intends to have a Super highway all the way from Malaba at the border with Kenya to Katuna which broders with Rwanda.
In regard to land acquisition

Chris Olobo, from International Finance Cooperation (IFC) who are the transaction advisors on this project highlighted some of government’s deliverables on the part of potential bidders/investors. He said that the private sector will be expected to provide a whole life asset solution that guarantees durability, optimized costs and effective maintenance once the road is operational.

Minister Wamala gave assurance that government will ensure that all the land required for the right of way is acquired in time so as not to delay construction.

Land acquisition will be made in three phases, the initial one planned to be completed in December 2019 and the final one in December 2020. 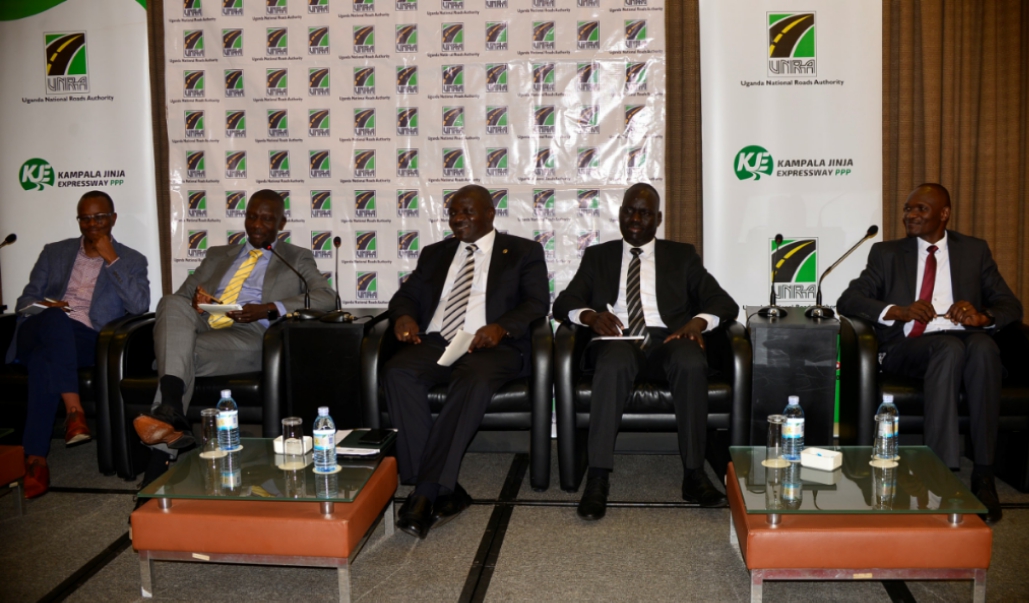 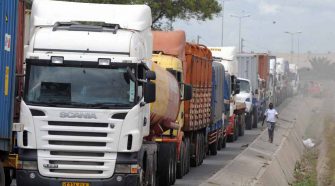