Government through the Ministry of Health with support from the U.S has launched a survey that aims to measure the reach and impact of HIV programs in Uganda.

The Uganda Population-Based HIV Assessment (UPHIA) 2020 will cover about 10,000 randomly selected households. The survey is estimated to cost Shs 11bn and was funded by the U.S government through Centers for Disease Control and Prevention (CDC).

The information generated will help government and partners know how many people are currently infected with HIV, how many have new infections and how many are on effective treatment.

Overall, about 24,000 people are targeted in the survey, according to the Ministry of Health.

During the launch held at the Ministry headquarters in Kampala on Thursday, officials said the UPHIA 2020 survey will help establish the status of the HIV epidemic, the uptake and impact of prevention, care and treatment services.

It will estimate incidence, prevalence and viral load suppression among persons aged 15 and above.

The Minister of Health, Dr Jane Ruth Aceng said the survey will last 6 months after which teams will embark on data analysis with results expected to be released in October.

She urged the teams doing the survey to employ the highest levels of professionalism and accuracy so as to capture correct data that will then inform policy and interventions. Dr Aceng stressed to the field teams that government and partners have already invested heavily in HIV programs, thus it is critical that the survey is executed properly.

Commenting on the status of Uganda in regard to achieving the 90:90:90 target, Dr Aceng said that much as there is good progress in getting people on treatment and viral load suppression, but the rate at which people are getting tested for HIV is still not where it ought to be. This stands at about 75%.

“The first 90 is what’s not performing to our expectations. And the first 90 is about being aware of your HIV status. This is our point of worry with youths. We need everybody to get tested,” Dr Aceng said.

“But we cannot run programs for screening everyone because the yield is poor and the test kits are expensive. That’s why we do targeted testing for areas where we expect to get the best yield and put people on treatment”.

The Minister noted that government is still worried that among the young people, HIV prevalence is steadily going up. She said the majority who are positive may not know their status.

The WHO Country Representative in Uganda, Dr Woldemariam Tegegn underscored the importance of data collection which he said is lei in decision making.

“Data is only useful if used appropriately for decision making. The outcomes of this survey will not only influence other countries but the global health in general”. 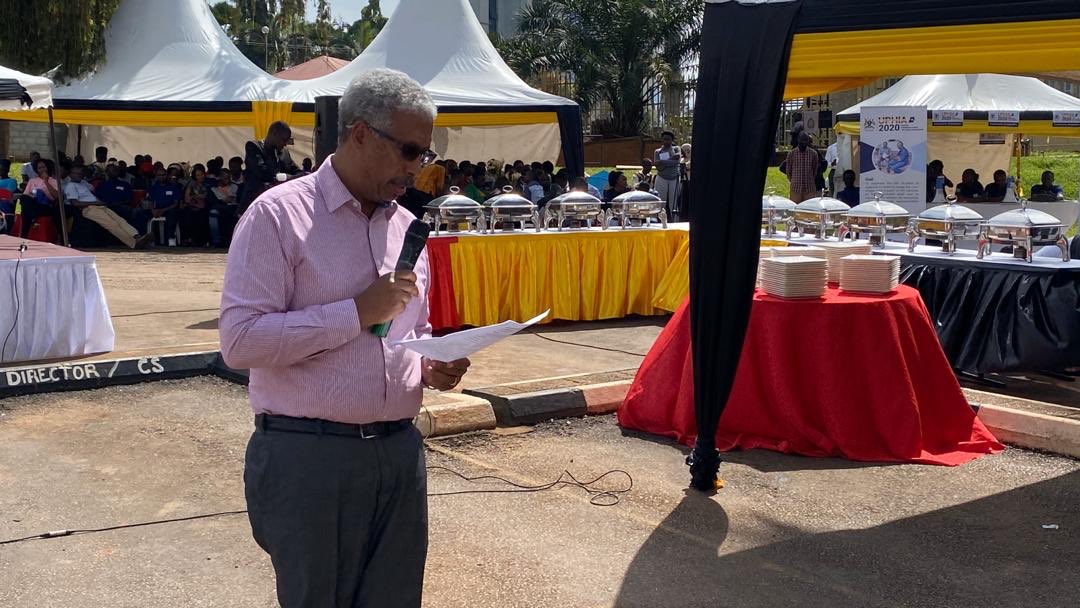 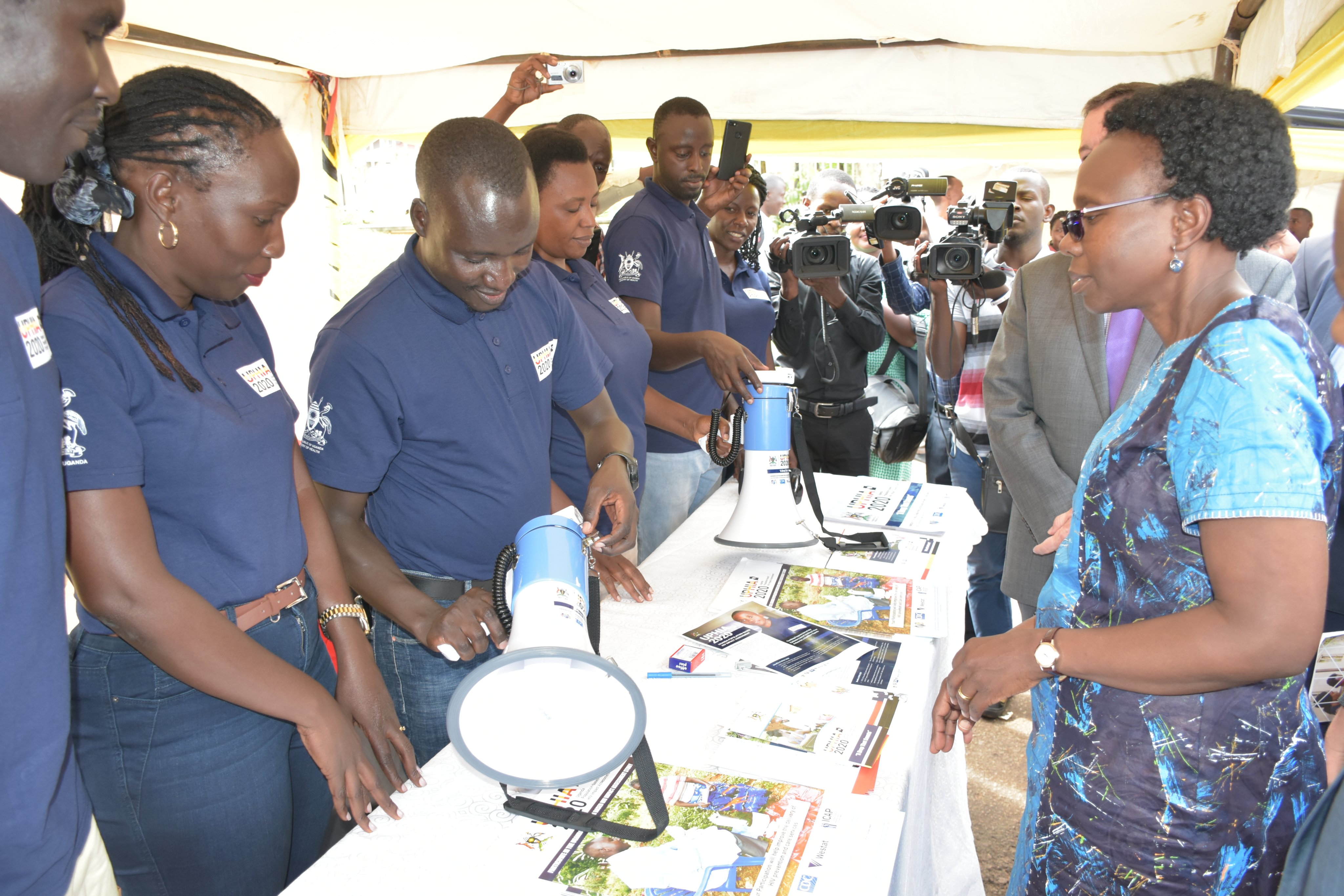 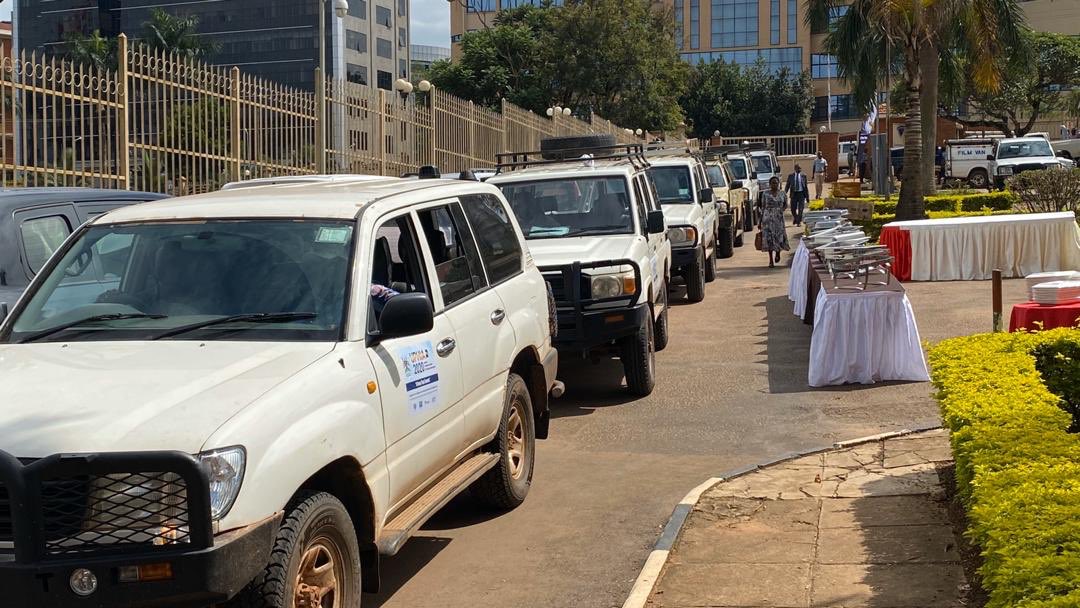 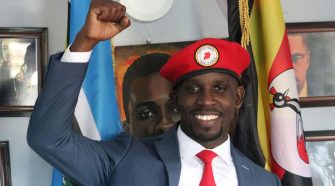