Government through the National Agricultural Research Institute (NARO) has launched three new varieties of Robusta coffee which is says are resistant to the coffee wilt disease, drought and are high yielding.

The new varieties were launched on Saturday during the Seeds of Gold Farm Clinic held at the National Coffee Research Institute (NACORI) in Kituza, Mukono district.

In 2015, President Yoweri Museveni gave a directive to increase the production of coffee from the 3.5m bags produced annually to 20m bags by 2025 under the coffee roadmap. The roadmap has 9 initiatives which include enhancement of availability of quality planting materials.

Currently, there are about 10 varieties that are resistant to coffee wilt disease, a disease that almost wiped out Robusta coffee in Uganda in the 1990s.

“The varieties are being launched but they are not yet in distribution. NACORI and Uganda Coffee Development Authority are working on seeing that we multiple them so that we give them to nursery farmers and operators,” Dr Kagezi said. 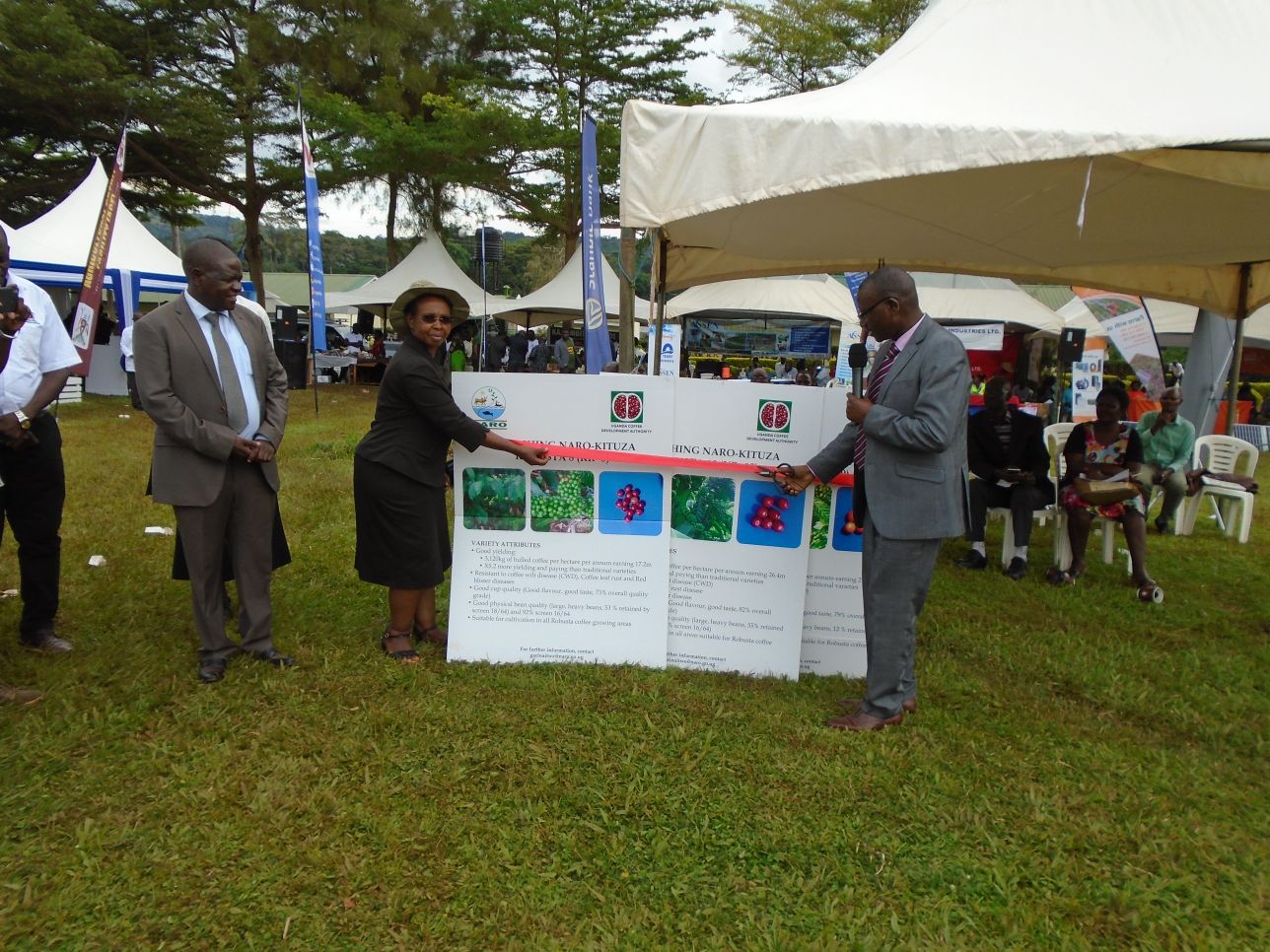 On whether the new varieties are suitable for the land types in the different parts of Uganda, he said NARO conducted multi-location trials and the three varieties were found to be suitable.

“Before we release any new varieties, NARO does what we call multi-location trials, we try these varieties in many regions and those that turn out as the best are the ones we give out to farmers. What we have now can do well in the whole country where we grow Robusta,” he told reporters.

On the availability of the requisite ecosystem for the coffee seedlings to be distributes, he said; “We think by next year, we will have more screen houses where we can do multiplication”.

“If we must attain the President’s directive, we need about 60m seedlings per year. So we have to meet that. Ours as NACORI is to come up with the initial stock which we give to nursery operators who then multiply them”.

There are an estimated 160 nursery operators across the country. He said zonal agriculture research institutes which are under NARO to also help with the seedling production.

Dr Emmanuel Iyamulemye, the Managing Director of Uganda Coffee Development Authority (UCDA) said that with the release of the new varieties, government is shifting its approach to clonal coffee propagation while working with nursery operators.

The Chinese Ambassador to Uganda, HE Zheng Zhu Qiang noted that agriculture is the cornerstone of Uganda’s economic growth contributing 25 percent of national GDP and employing over 70 percent of the population.

“However, agriculture in Uganda also faces many challenges. For example, 80 percent of the households depend on rain water as main source of irrigation,” the Ambassador noted.

In the wake of the severe impact on agriculture resulting from climate change, the Ambassador said, it is important to adopt appropriate usage of Uganda’s arable land and fresh water resources, modern farming practices, advanced agricultural inputs and technologies.

The ambassador highlighted some interventions that China has undertaken in developing Uganda’s agriculture, among them skilling and market access and investment (by Chinese companies).

“Since January 2015, the Chinese government offers zero tariff treatment to 97 percent of Ugandan products in the tax category. Competitive Ugandan agricultural products such as processed coffee and dried mangoes can be exported to China with no tariff”. 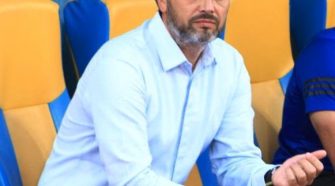