Some of the shea butter products on display during the exhibition.

The Uganda Export Promotion Board (UEPB) has revealed plans to increase exportation of Shea butter products across the region on the international market.

The planned move was revealed by UEPB Export Marketing Executive, Sam Karuhanga during the launch of the National Shea Butter Exhibition at the Constitution Square in Kampala on Thursday.

The exhibition seeks to create awareness about the importance of exports to country’s growth and encourage more people to join the export business.

Karuhanga said that the public should continue to explore the various importances of Shea nut tree to the humans, animals as well as for both environmental protection and other economic benefits.

Shea tree is particularly important for the oil extracted from its nuts which has several nutritional and health benefits as well as the butter that is used for production of cosmetic products that are chemical free.

Karuhanga said that UEPB is currently making efforts to increase exportation of the Shea butter products which will help raise the country’s foreign earnings from USD 7m per month to USS 30m per month within three to five years.

“We have connected Shea nut butter products processors and exporters to overseas markets. Every week, at least 3 metric tonnes of Shea nut oil value added products (not charcoal) are exported out of Uganda to big markets such as Germany, Japan, Kenya and India,” Karuhanga said.

Karuhanga added that the Board is facilitating the development of Shea products standards for cosmetic use. Currently, there are have not been standards developed for Shea butter for cosmetics products yet available research data indicates that Uganda’s Shea butter is more suitable for cosmetics than food use.

Paul Walakira, an official from Uganda National Bureau of Standards (UNBS) revealed that in partnership with UEPB, they have developed standards that would be used to market these products across the region.

“As UNBS, we are the custodians of standards, our expertise is in marketing the products. Our next step is to harmonize standards in the regional countries,” Walakira said.

He added that, “As UNBS working with our partners, we have now started the process of harmonizing the developed standards for Shea products which will eliminate the cause for more assessments when exported.”

The exhibition at Constitution Square which began on Wednesday January 23 will run up to January 27. 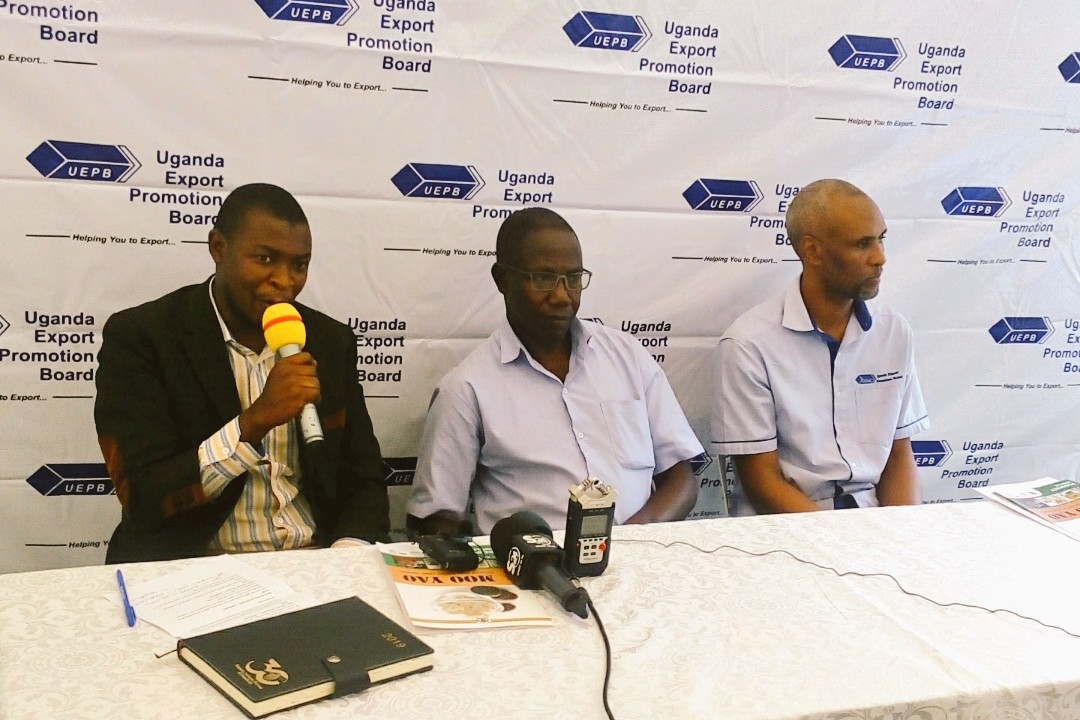 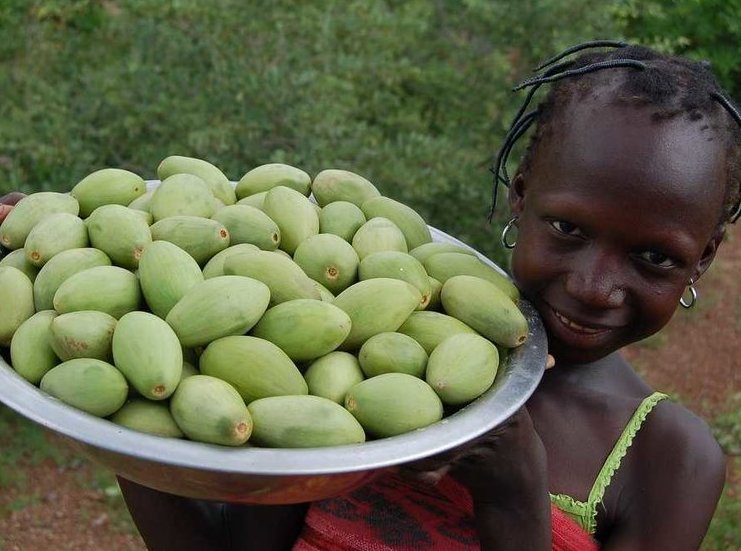 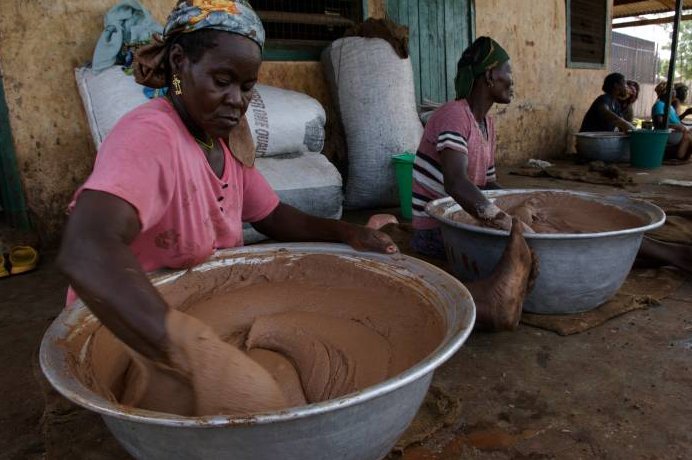 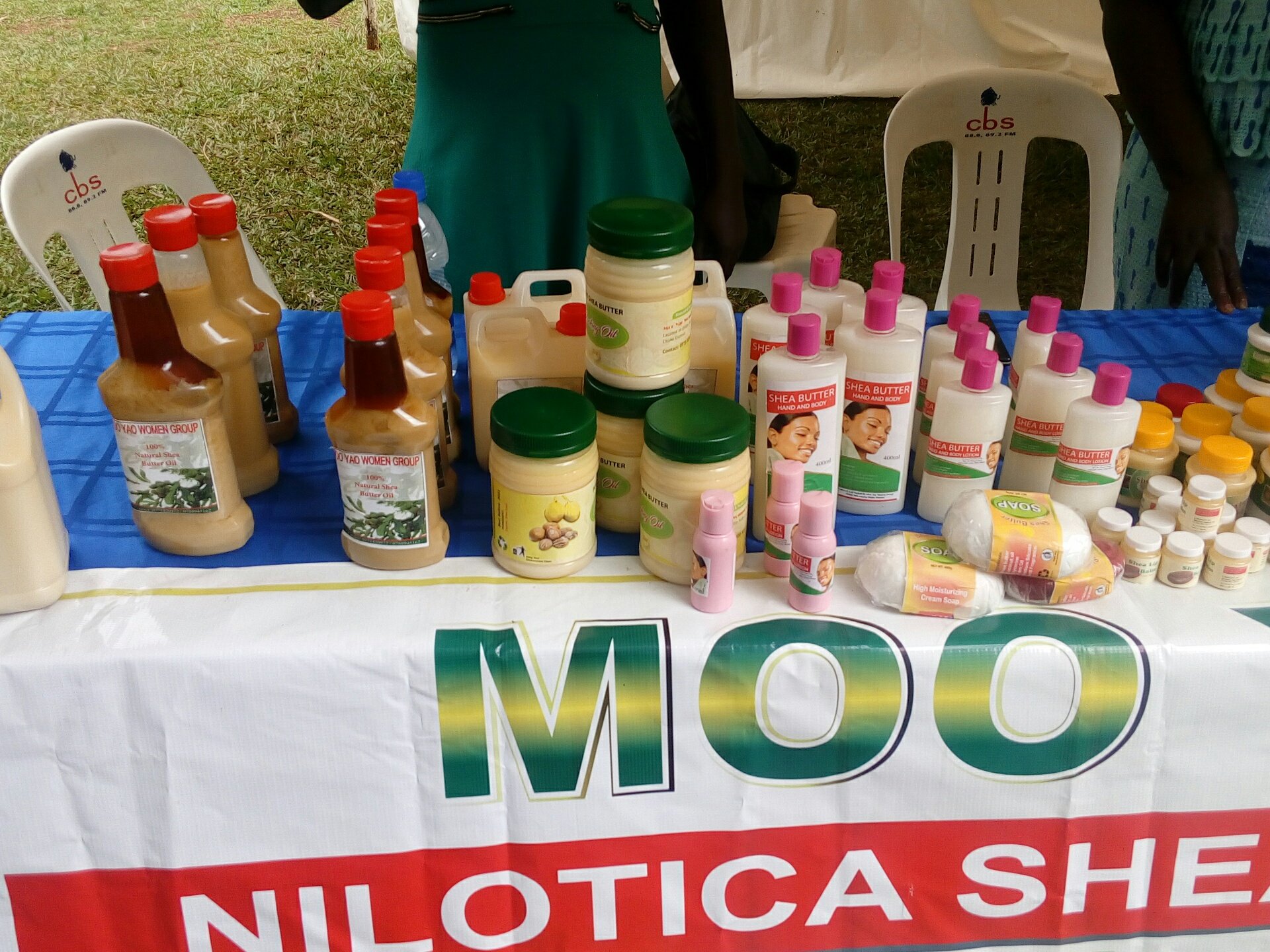