Government has said it will allocate the required funds to clear the military pension and gratuity backlog by the year 2020.

He was speaking at the half day strategic conference to support the clearance of the military pension and gratuity case backlog at Hotel Africana in Kampala.

“The government is ready to allocate resources to clear off the pension case backlog over the next two years, once the requisite records are availed,” Minister Rwamirama said.

Tuesday’s conference sought to find solutions to the problem at hand of unpaid pensions and gratuities for the military veterans and their survivors for the past several decades.

The Ministry of Defence has commissioned a task force to conduct a country wide completion of documentation of all un paid military veterans and their survivors with a view to reconstruct or update their records, Rwamirama said.

He noted that some progress has so far been made in payment as of end of year 2018, which previously stood at 83,153, currently stands at 79,084 unpaid claimants.

Rwamirama emphasized that the conference is intended to mobilize support of the various stakeholders to facilitate the speedy acquisition of lacking documents required for complete processing and payment of all pending military pensions and gratuity.

He highlighted the need to work together to provide for the military veterans in honour of their sacrifices on behalf of our country.

“All stakeholders need to get on board to holistically and strategically think through what we need in order to achieve our goal which will result in a better quality of life of all military veterans and their families and create ripple  effects to our economy and country” he said.

He urged stakeholders to embrace an innovative approach to service delivery to counter the challenges likely to arise in dealing with large number of beneficiaries in a very short time.

The Under Secretary, Edith Buturo who represented the Permanent Secretary noted that the current backlog constitutes the biggest arrear for the Ministry ever.

Buturo said that in the next two years, payments of entitlements to all military veterans and their survivors will be made.

She said that the conference has been organized to orient participants on the key issues that require to be resolved to bring about the expeditious processing of the terminal benefits backlog and the responsibility of all of us in this regard. 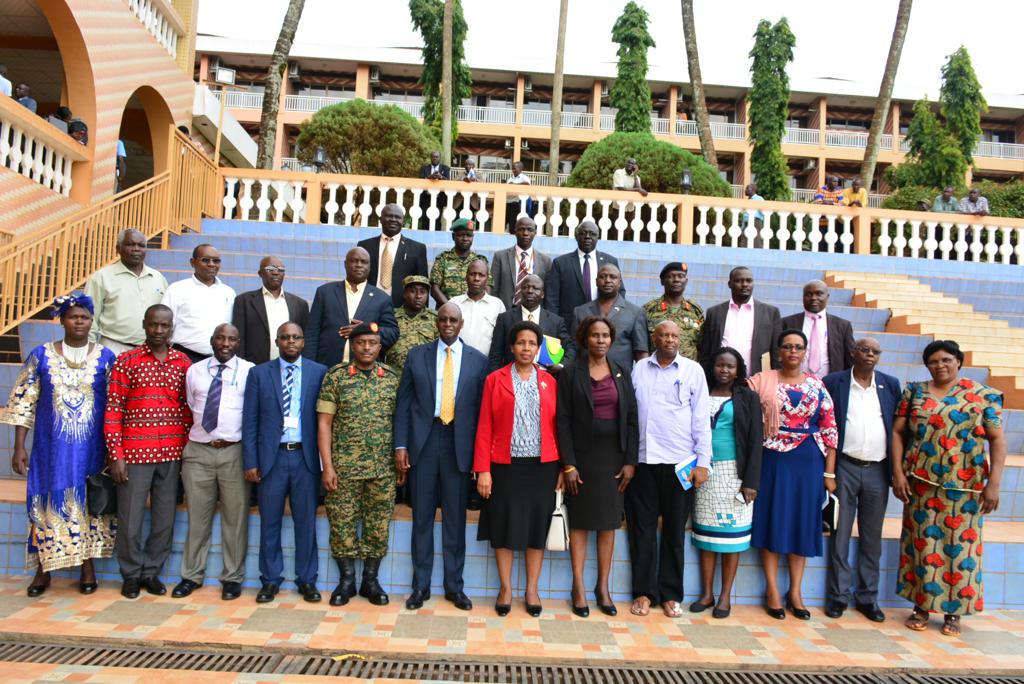 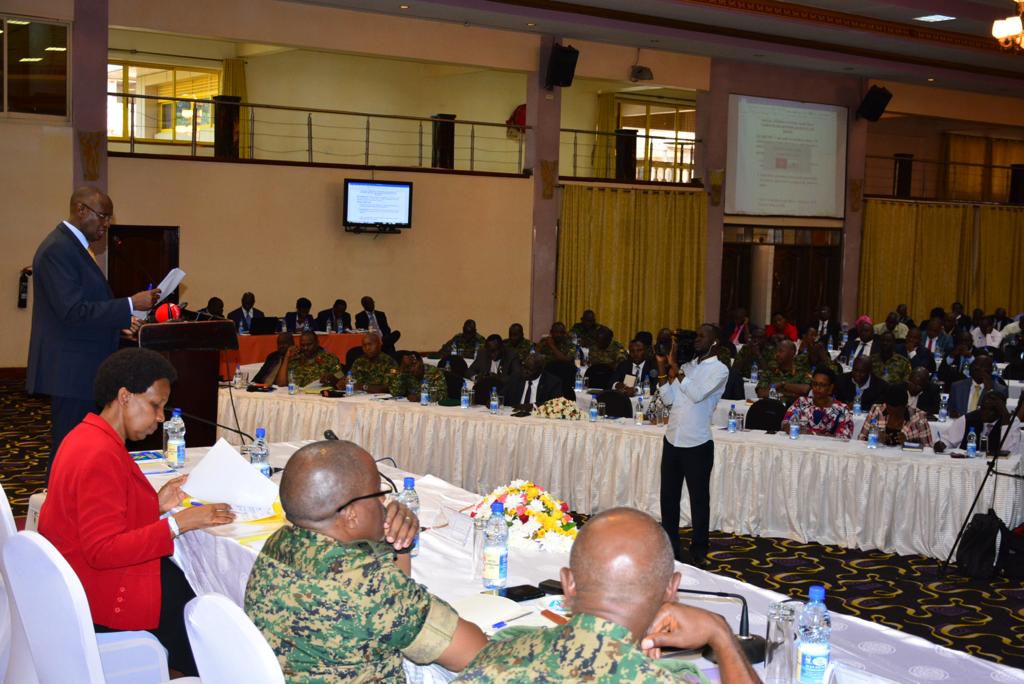