The Association that champions the fight against Spina Bifida and Hydrocephalus in Uganda has appealed to government to make investments aimed at improving access to treatment in public health facilities, for patients of the two chronic neurological conditions common in children.

This as Uganda readies to mark the first World Spina Bifida and Hydrocephalus Day in Mbarara district on Friday.

Statistics indicate that between 3,600 and 5,400 children in Uganda are born with Spina Bifida and Hydrocephalus conditions each year.

Spina bifida is a birth defect that occurs when the spine and spinal cord don’t form properly. It falls under the broader category of neural tube defects. The neural tube is the embryonic structure that eventually develops into the baby’s brain and spinal cord and the tissues that enclose them.

Normally, the neural tube forms early in pregnancy, and it closes by the 28th day after conception. In babies with spina bifida, a portion of the neural tube fails to develop or close properly, causing defects in the spinal cord and in the bones of the spine.

Treatment for Spina Bifida involves surgical procedures failure of which the patients are likely to lose their lives. However, experts say these surgical procedures are very expensive to the extent that ordinary Ugandans cannot afford the treatment.

Hydrocephalus is a chronic, neurological condition caused by an abnormal accumulation of cerebrospinal fluid (CSF), resulting in pressure on the brain. In infants, the most obvious sign of hydrocephalus is an abnormal enlargement of the baby’s head.

Ruth Nalugya, the National Coordinator for the Spina Bifida and Hydrocephalus Association of Uganda said on Thursday that there are only four rehabilitation centers for children suffering from the two conditions, spread across the four regions of Uganda – East, West, North and Central. All the four, however, are private facilities and require patients to pay hefty sums of money.

She said that a surgical procedure (in the four regional facilities) which is critical for treating patients ranges from Shs 950,000 to Shs 2m. The cost gets even higher at the Mulago national hospital since such conditions require super specialized medics.

“These are neurosurgical conditions that require someone to be operated on for them to be treated. (In the case of Spina Bifida) Because the child is born when the back is open, an intervention to close the back surgically needs to be done,” she told SoftPower News.

“And for Hydrocephalus, because the ventricles are blocked, they need to put a shunt an alternative to drain the water from the brain to the stomach”.

Nalugya explained that treatment of the two conditions is not a one-off but rather requires the patients to undergo continuous review and sometimes more than one surgical procedure, which places even more burden to the caretakers.

“Unfortunately, we don’t have alternative treatment for these conditions. The treatment is only surgery or the alternative would be death. And for Spina Bifida, the child is supposed to be operated on in the first 48 hours because the back is open, and if we leave it open for long, we will be exposing the child to further infections”.

Nalugya, herself a mother of a child who was born with Spina Bifida narrated to reporters her ordeal – being subjected to resentment by her family, stigma, trauma and the hefty cost of treatment – as she raised her child. 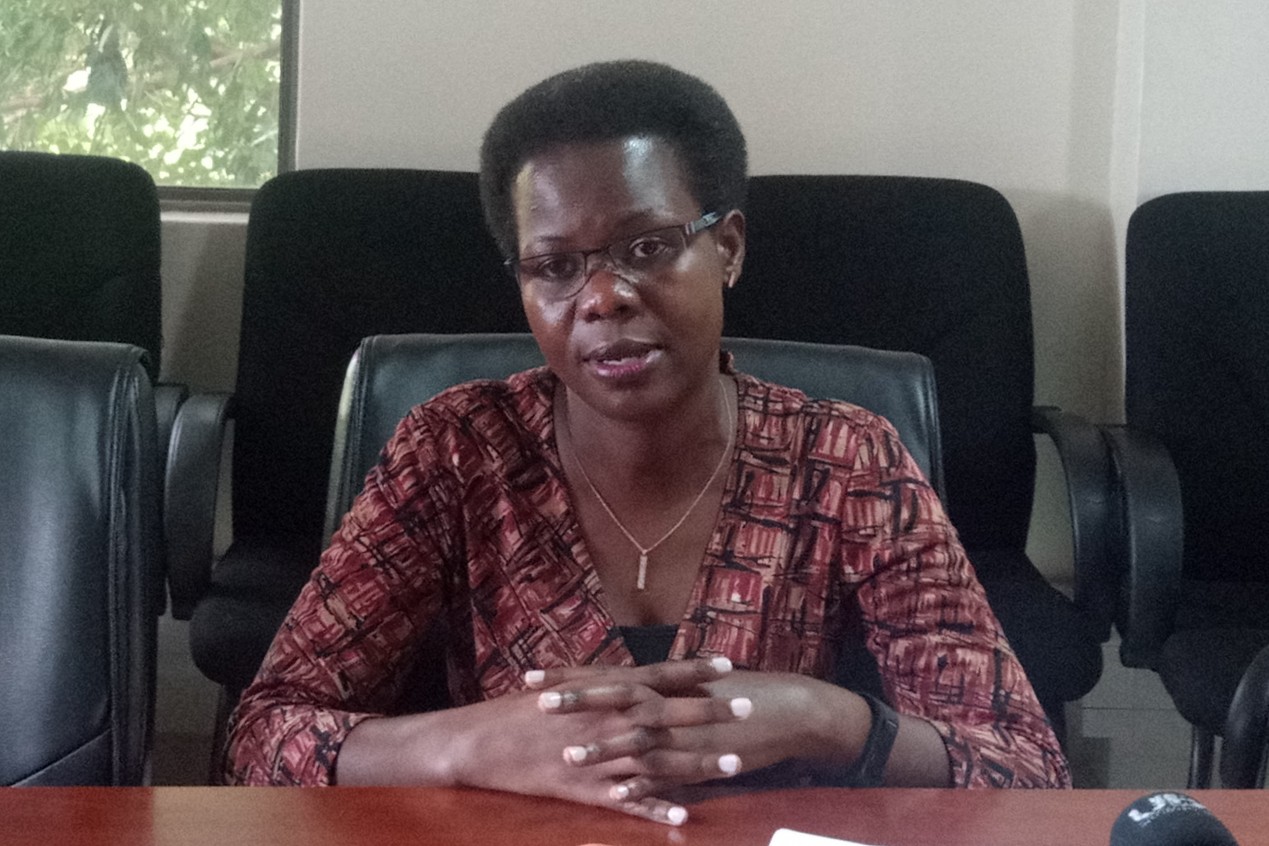 She appealed to government to partner with the existing specialized hospitals and to build the capacity of health workers in treating such conditions. The neurosurgeon-patient ratio in Uganda remains very low, she said.

Dr Makanga Livingstone, the  Assistant Commissioner Reproductive and Infant Health at the Ministry of Health, told reporters that Spina Bifida can be genetic and that sometimes, environmental or nutritional factors may predispose a mother to the condition.

It may cause physical and intellectual disability that may range from mild to severe forms. In some cases, patients can suffer paralysis and are unable to move parts of their bodies.

He stressed that it is important for pregnant mothers to make antenatal visits promptly so they are examined and where necessary are given folic acid which then limits the progression of the condition to severe levels.

“It is also known that uncontrolled medical conditions like Diabetes and obesity may predispose the fetus or the embryo to Spina Bifinda. In some cases, high fevers in pregnancies are predisposing factors. Again that emphasizes that mothers should attend antenatal care early enough”. 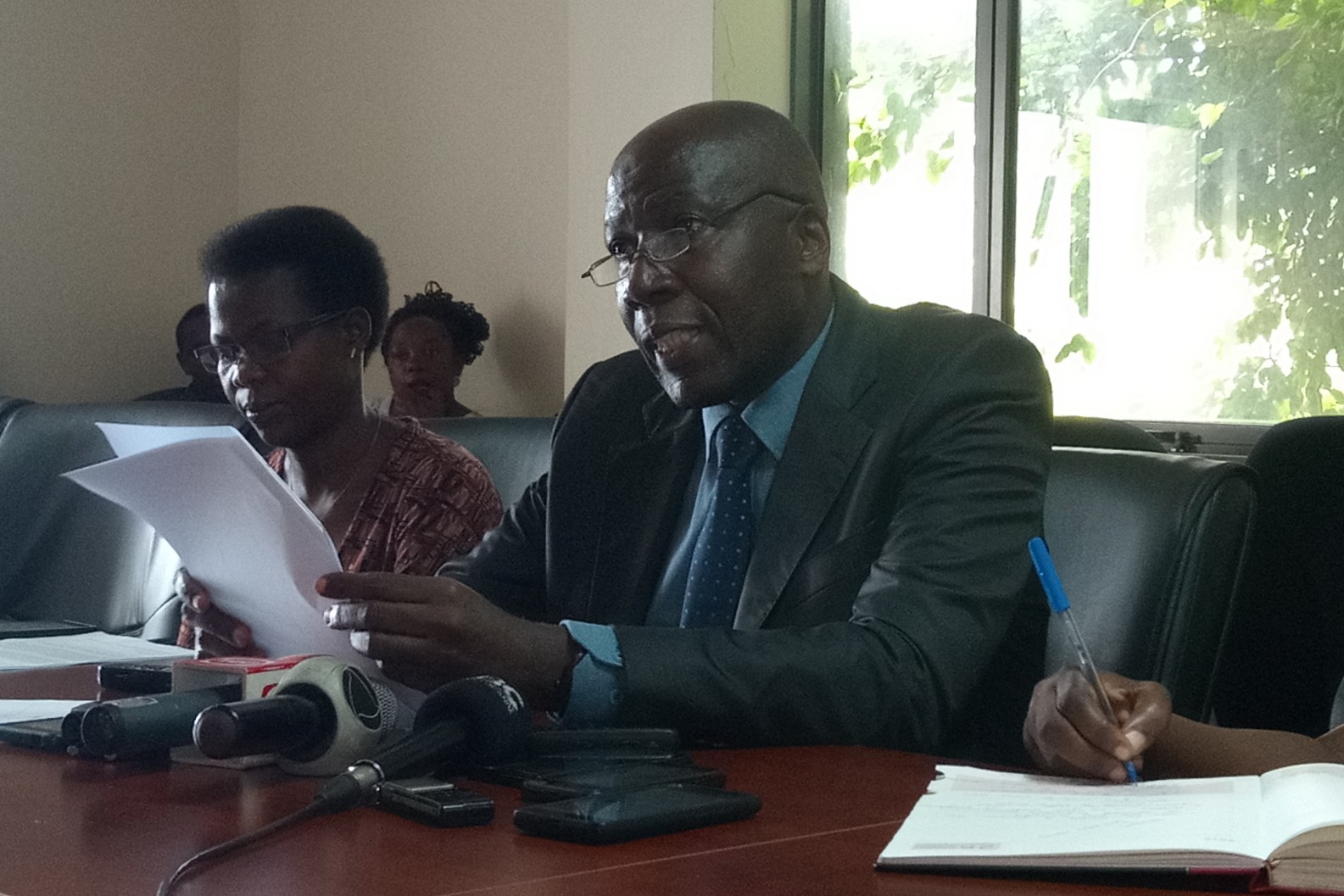 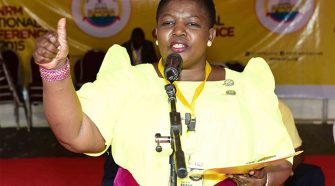