Road experts are concerned with the increasing road accidents on Ugandan roads. They have faulted the Police traffic officers who are often times compromised by motorists who offer them bribes.

This was revealed on Tuesday by Gree Mugerwa, the Executive Director LOTS Enterprises Uganda Ltd, a private company working on explicating the ‘Safe Road Eye’ innovation.

“The ‘Safe Road Eye’ innovation is 15-year-old but the challenged had been Information Technology (IT) knowledge unlike today when it’s creating a positive impact since technology is a bit improved and advanced,” he said.

Mugerwa says without competent instructors in driving schools and certified training institutions, Uganda will continue to grapple with road carnage.

“Accidents seem to be the order of the day these days, we must push harder for change on the way we use our roads,” he said

The expert with over 20-year experience on road traffic control, also expressed concern with the rate at which corruption has hampered road safety measures in Uganda.

“There are those express permits issued to the prominent people after handing in bribes and you ask yourself where we are heading,” Mugerwa wondered.

He said the gaps in information remain a big challenge even on the part of Police, citing cases where Police fails to trace motorists after they have been involved in motor accidents.

“Even when there is an accident they [Police] will tell you that the driver is on the run because they don’t have the details. We are saying, if we can help them with the Safe Road Eye, we can generate information to curtail road accidents”.

“We need to bring road safety to the people so that people can be participants to use our Safe Road Eye innovation to report and reduce road accidents,” Mugerwa added.

He said that due to the lack of trust in the Police as well as the judicial process, ordinary Ugandans have  resorted to mob action on bad drivers. It is important that this trust is restored, he said.

Mugerwa appealed to government to partner with innovative players in the private sector in a bid to reduce accidents on road.

In May, 2019, Makerere university school of public health research found out that about 9,000 people perish in road traffic accidents annually in Uganda, three times higher than what was declared by the Police.

“Police indicated that at least 3,500 people have been dying in traffic road accidents annually in the past three years yet 85% of road accidents are caused by human behavior”.

Road traffic injuries are among the leading causes of death and life-long disability globally especially among the motorists blamed on reckless riding.

The World Health Organization (WHO) reports that about 1.24 million people die annually on the world’s roads, with 20-50 million sustaining non-fatal injuries. 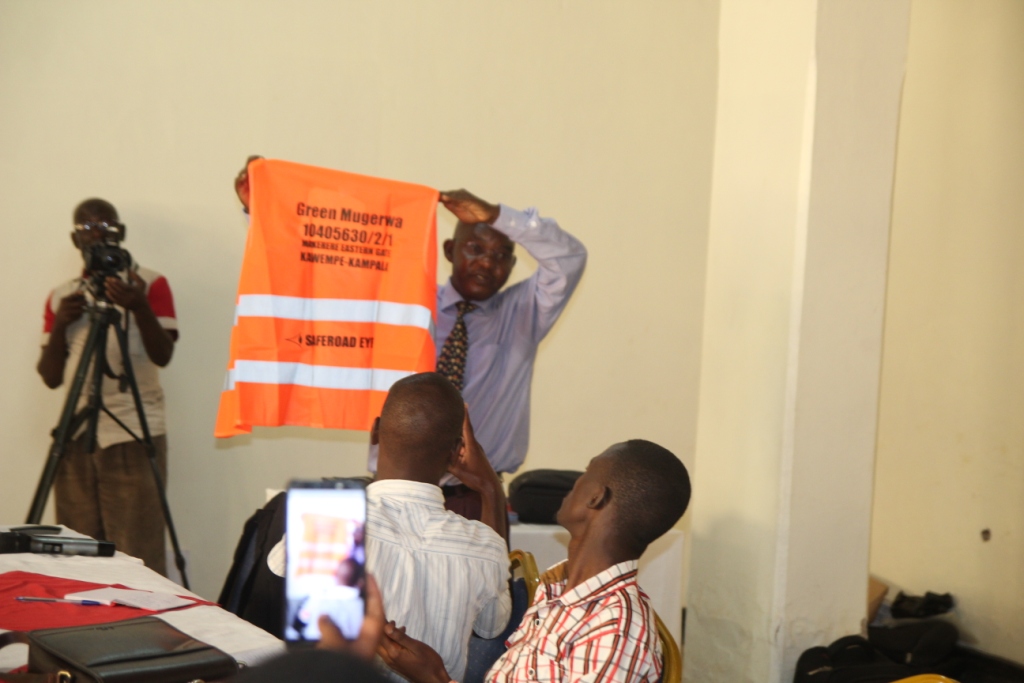 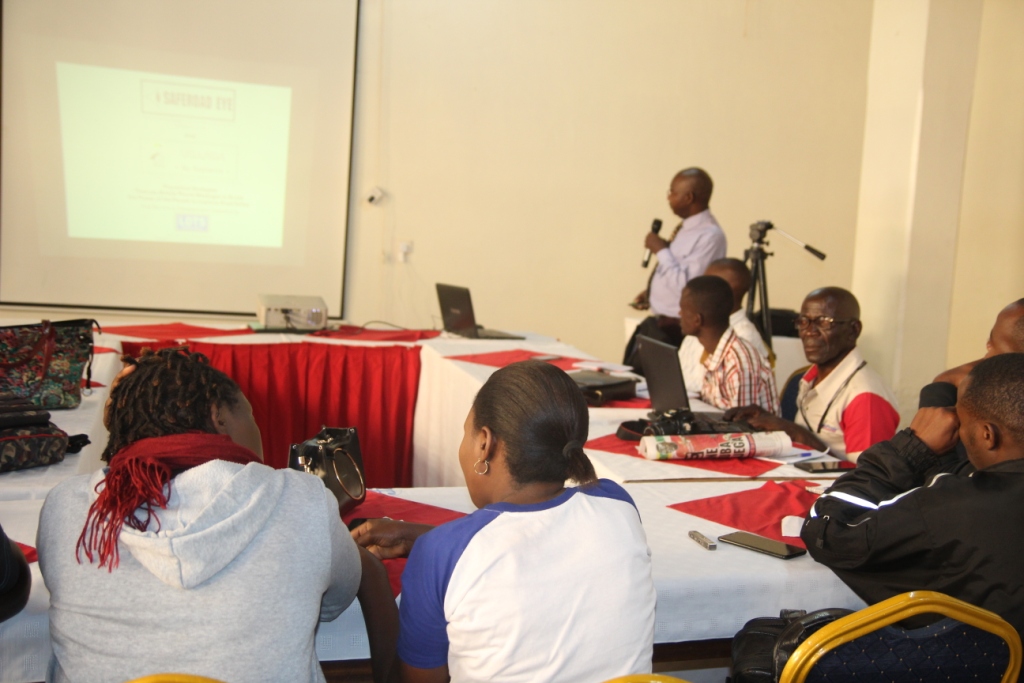 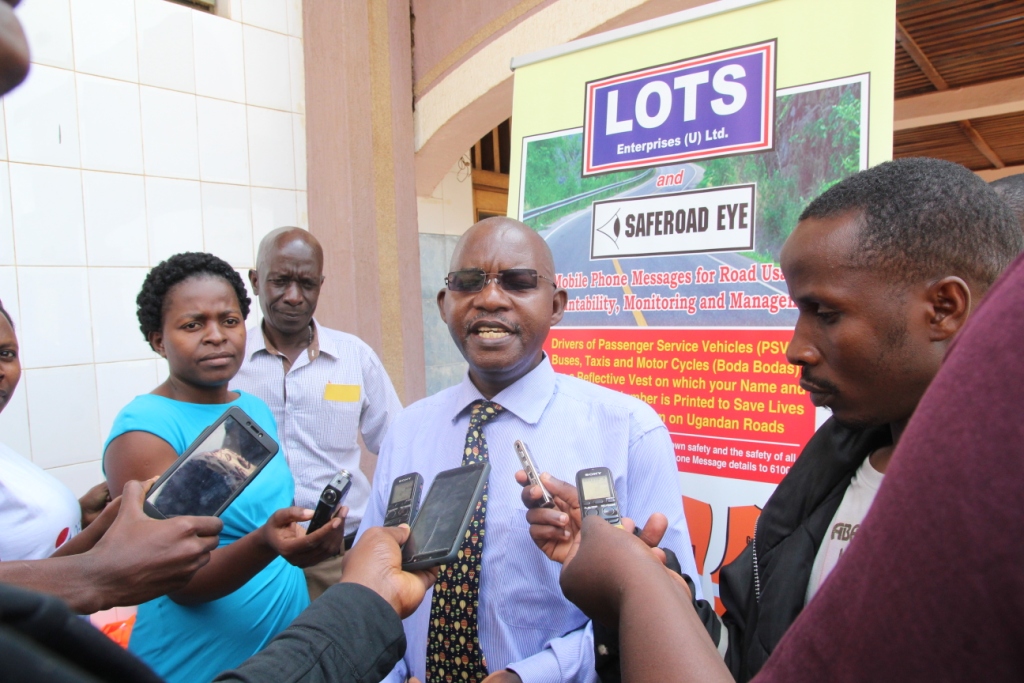 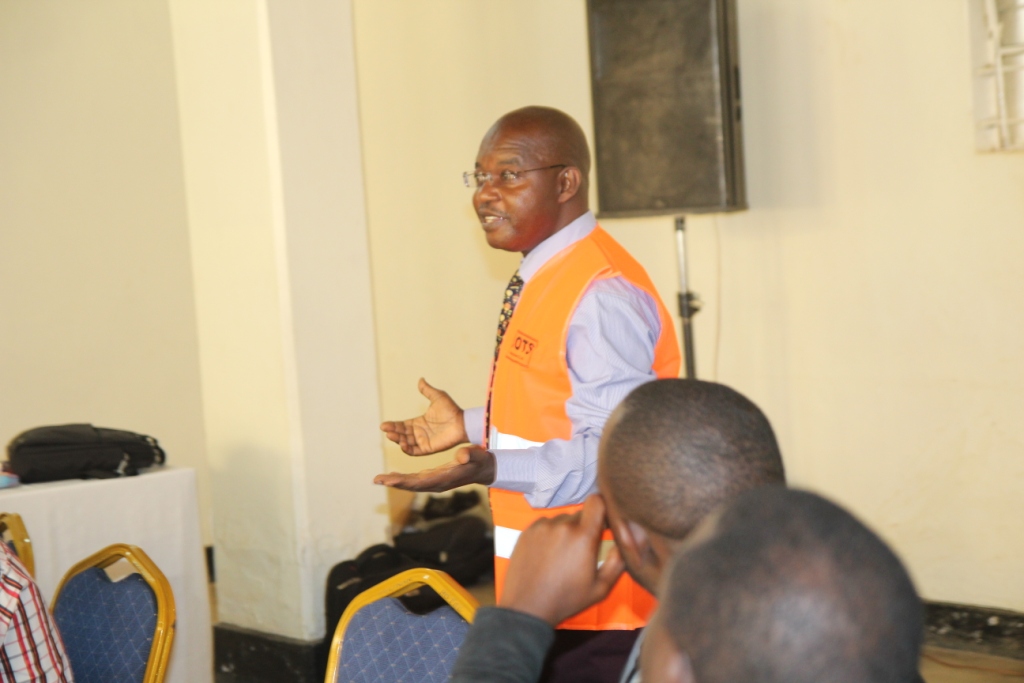 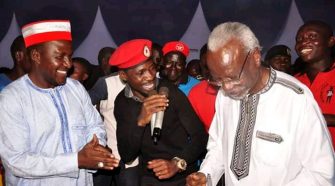 Ours is a Peaceful Revolution – Bobi Wine Tells Busoga People