Singer Gravity Omutujju has said he has no idea how the photos with fellow musician, Spice Diana, that got everybody talking got leaked to social media.

Last week, social media was buzzing after photos showing the the two musicians in a somewhat display of affection circulated on various platforms.

It was however the photo where Diana and Gravity are seen kissing passionately that was on everybody’s lips. It left everybody speculating whether the two could actually be in a low key affair.

But when contacted by this website for a comment on the ‘love affair’ with Spice Diana, Gravity kept his guards on. He played mind games.

“I am not sure of the photos you are talking about because they were in spice Diana’s phone, how they leaked I don’t know,” said Gravity Omutujju.

He said he could not discuss anything in that regard on phone and that he needed to first check out which picture of his we were referring to.

In an earlier media interview when asked about her relationship status Spice Diana was quick to say she was in love and happy but never disclosed who prince charming was.

Word has it that the photo of Diana and Gravity kissing could have been leaked by Rogers Lubega, Spice Diana’s Manager (Roger Lubega) who is said to have got over jealous seeing spice the two together.

“Roger Lubega has been secretly dating spice Diana in disguise of being her manager and landing on photos of Gravity Omutujju kissing her secret lover comes like a big shock,” said a source in the entertainment spot who preferred anonymity. 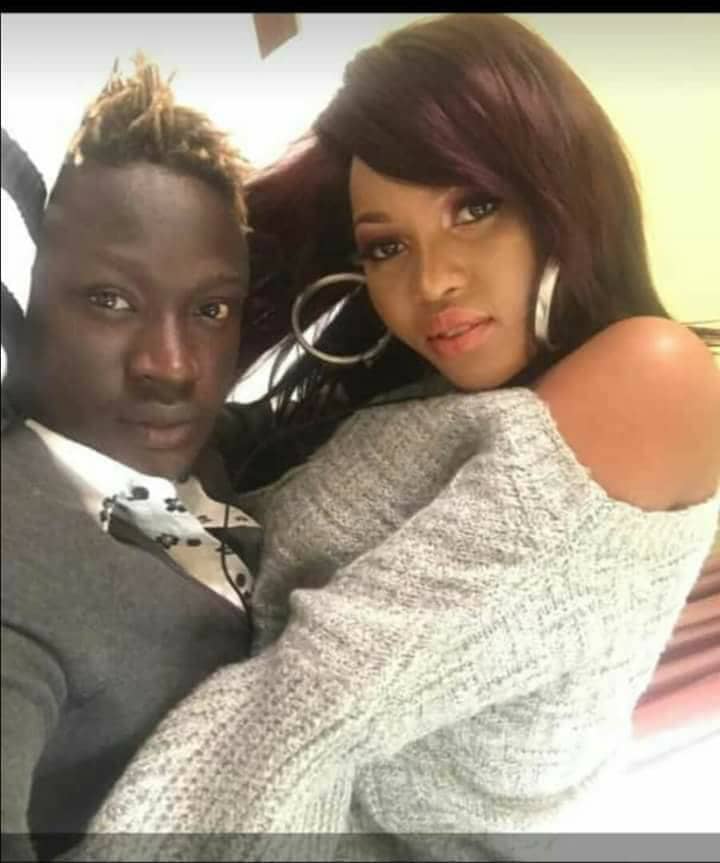