Singer Gravity Omutujju’s long awaited music concert at Lugogo Cricket Oval on Saturday finally came to pass, and the turn up was massive.

At first, like anyone would, there was skepticism regarding the enormous venue and debate on whether it was a wise decision for a singer like Gravity to opt for it. Of all local artistes, only Jose Chameleone has twice managed to pull crowds that have filled the vast field during a concert.

But Gravity’s ‘Embuzi Zakutudde’ concert might be the latest to break the record. This was the second time he was holding a concert at Lugogo cricket oval, the first one being September 30 last year.

Prior to his concert, Gravity real names Gereson Wambuyi prayed God to grant him nothing but success.

“Father God, you know everything am facing right now. Your word says that when we are weak, you are strong. I ask you to empower me with your strength today, and be with me as I fight today’s battle in Jesus name AMEN,” read a post on his social media ahead of the show.

Whereas Bebe Cool had initially been advertised as one of the performers for the night, he was a no show. But perhaps little surprise for someone who recently annouved he wouldn’t be holding any more public shows until further notice. This followed the unfortunate incident during the Swangz Avenue anniversary show on August 31 when angry revelers pelted bottles at Bebe Cool forcing him off stage.

The ‘Kabulengane’ singer said he missed Gravity’s show because he was meeting with President Yoweri Museveni.

“Oooh Congratulations my young brother Gravity, sorry I missed the performance because I had an urgent/important meeting with JAJJA of the nation,” Bebe Cool posted.

He said he was glad the concert was successful. 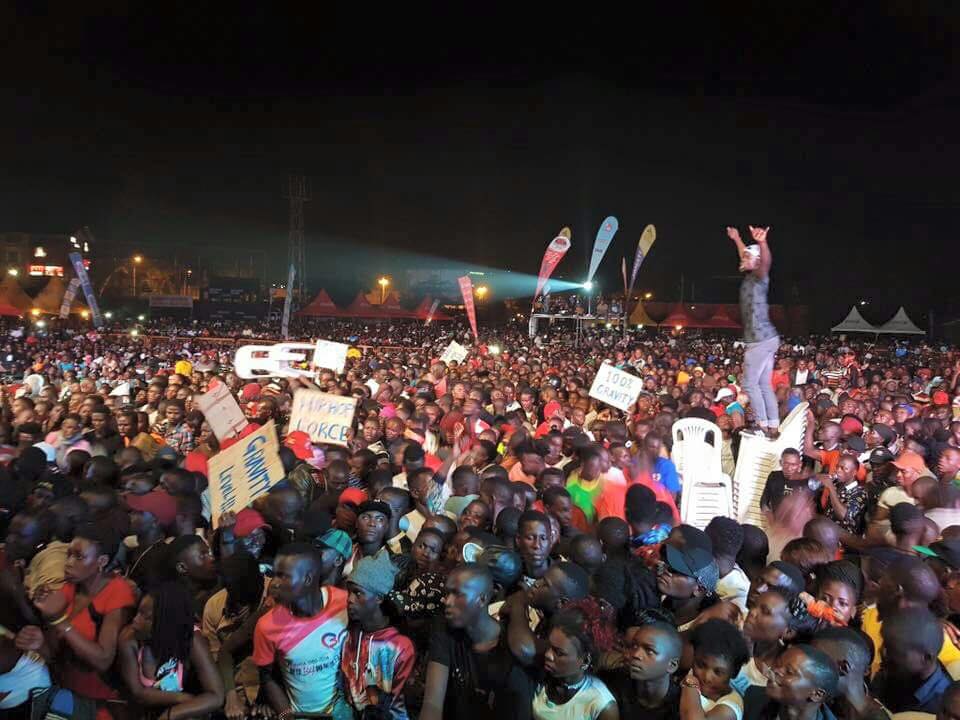 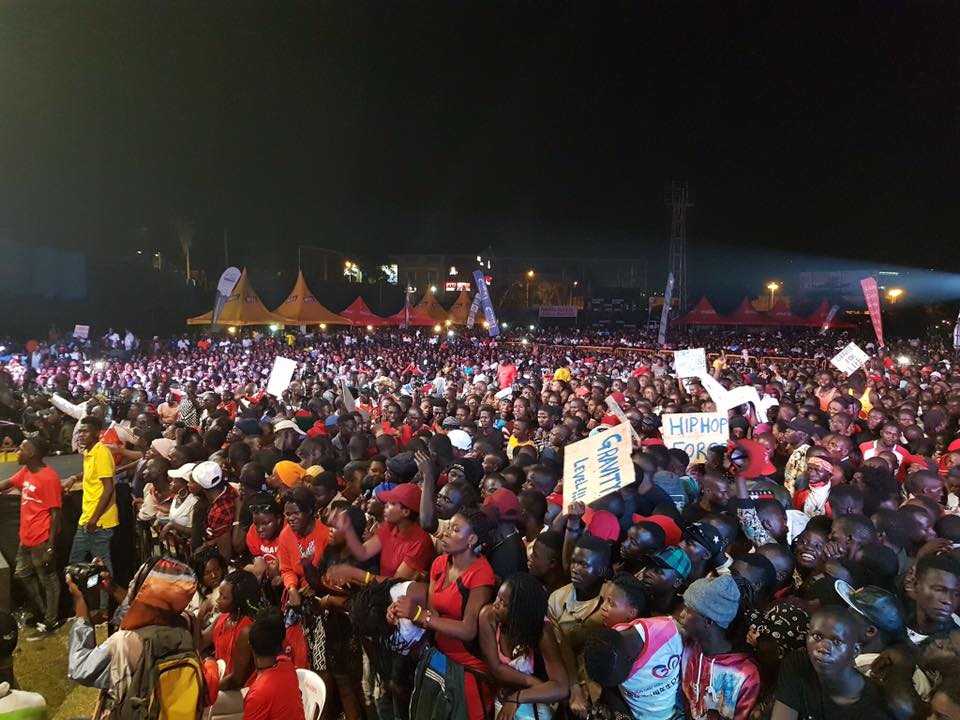 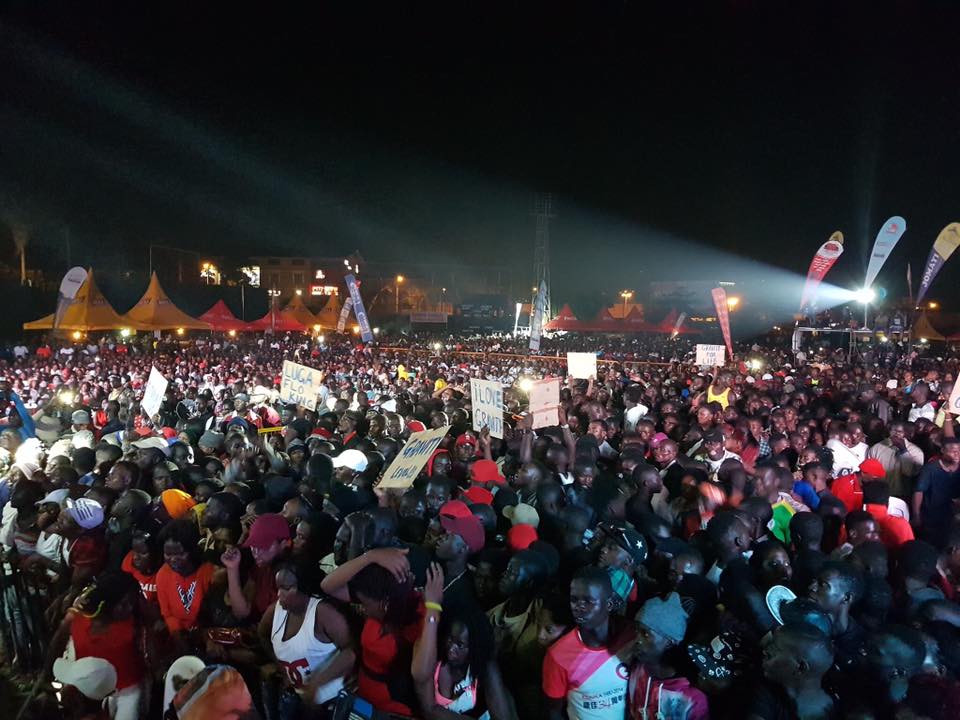 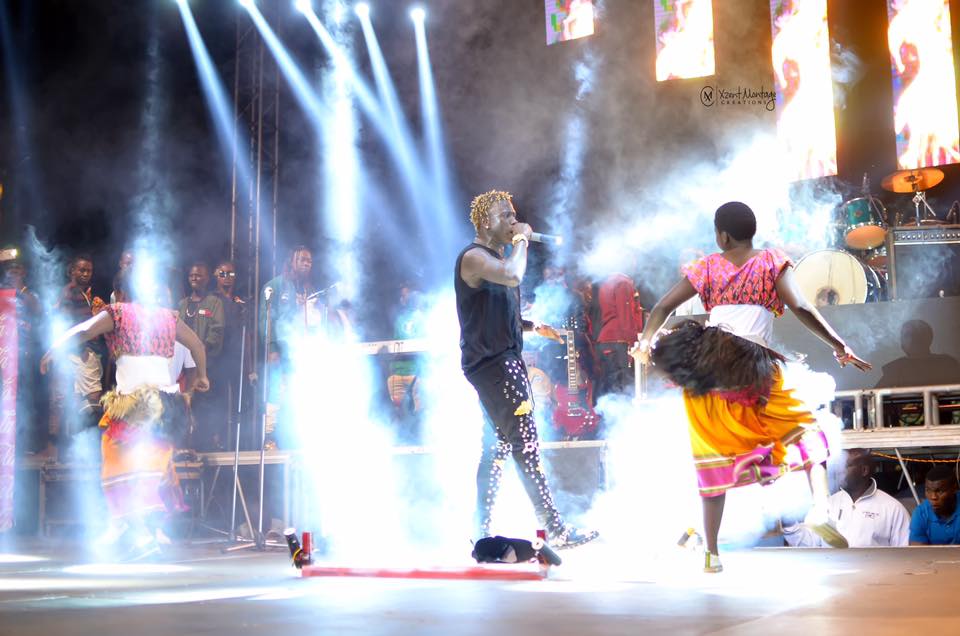 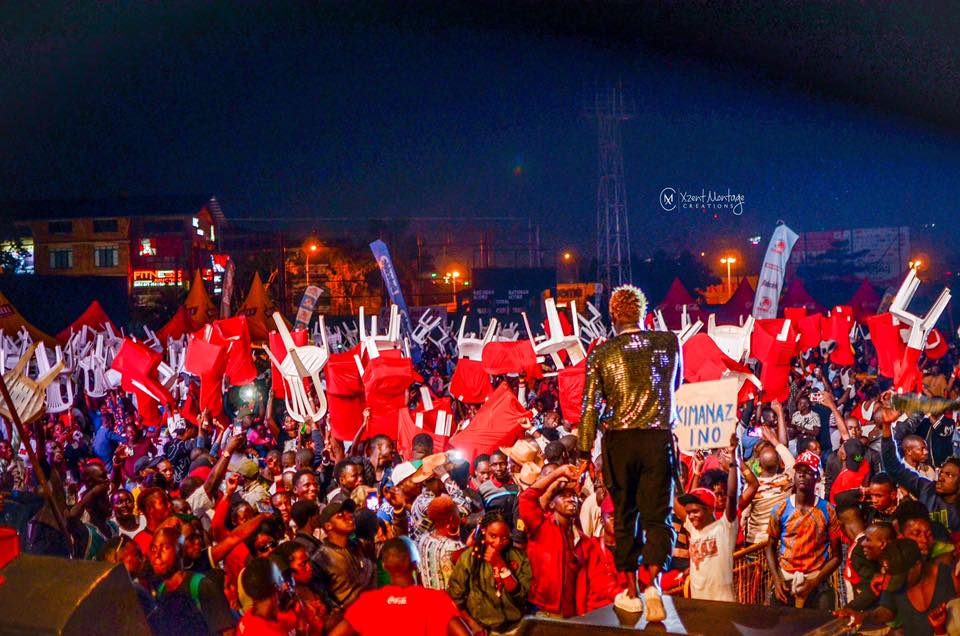