Some of the accolades to be awarded to the winners.

Gulu is gearing up for the much anticipated annual Northern Uganda Music Awards gala scheduled for tomorrow, Tuesday.

According to Okot Juma alias Juma Jammie, the chief executive of Jamz Production, a talent and events management company based in Gulu, over 25 artists are set to walk home smiling.

The high profile event brings together not only artistes and music fans, but top political wigs from the region as well. For business entities, the Awards gala is an opportune moment to reach out to an untapped audience.

Juma echoed during a press conference held at Da Link Gardens on Monday.

Juma said the Awards gala that started 14 years ago with giving out wooden accolades and cash prize as little as Shs 100,000 but has since evolved to giving out some of the best and most prestigious accolades.

“The artiste of the year will walk home with a cash prize of Shs 1 million and the rest will follow with Shs 500,000 and Shs 300,000 respectively,” Juma said during a news conference on Monday.

The awarda gala has become a much anticipated social event on the annual calendar for the entertainment industry in Northern Uganda. Last year’s edition of the Northern Uganda Music Awards attracted over 5,000 revelers at Da Link gardens.

As the franchise grows by leaps and bounds it is likely that the turn up will shoot beyond 5,000 tomorrow. SoftPower News is among the sponsors of this year’s edition.

MC Kash Owakabi, an events emcee who has been on the forefront of music in Northern Uganda was similarly upbeat about tomorrow’s event.

He applauded Juma for not only giving out accolades but attaching a monetary value to them awards, unlike the numerous other Award franchises in Uganda.

Atim Grace Oleyowiya, a singer who was named Best Female Artiste in 2014 who is now the acting NRM chairperson for Acholi sub-region expressed pride in associating with an effort that recognizes the works produced by artistes this year.

Winners will be drawn from categories of; Male and Female Artiste of the Year, Gospel, Dancehall, Hiphop, Breakthrough, Emerging Talent, Best MC and the newly introduced categories of Best Deejay.

The nominees under the Best Deejay category will be voted by the live audience after a live showcase battle during the Awards gala. 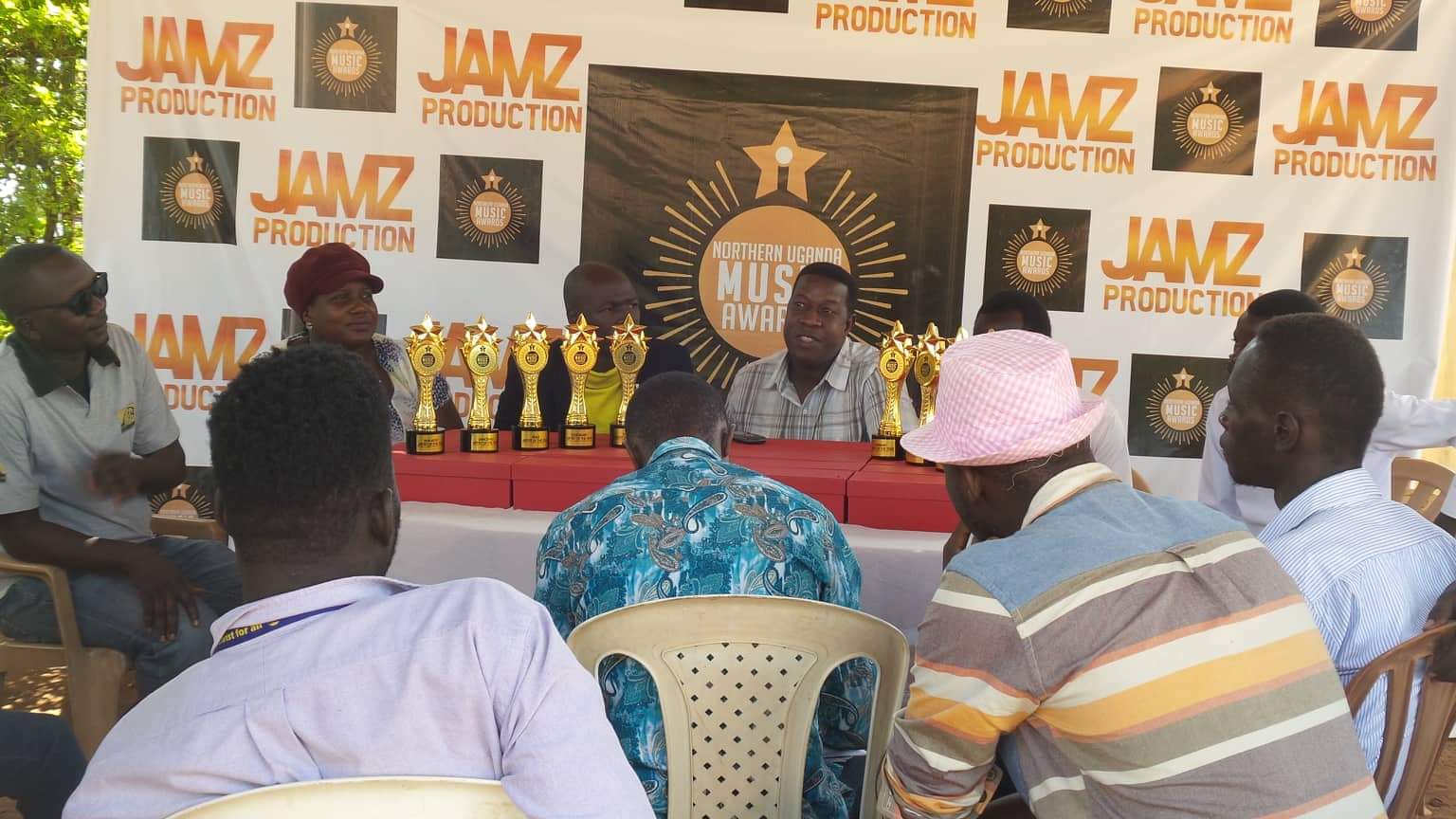 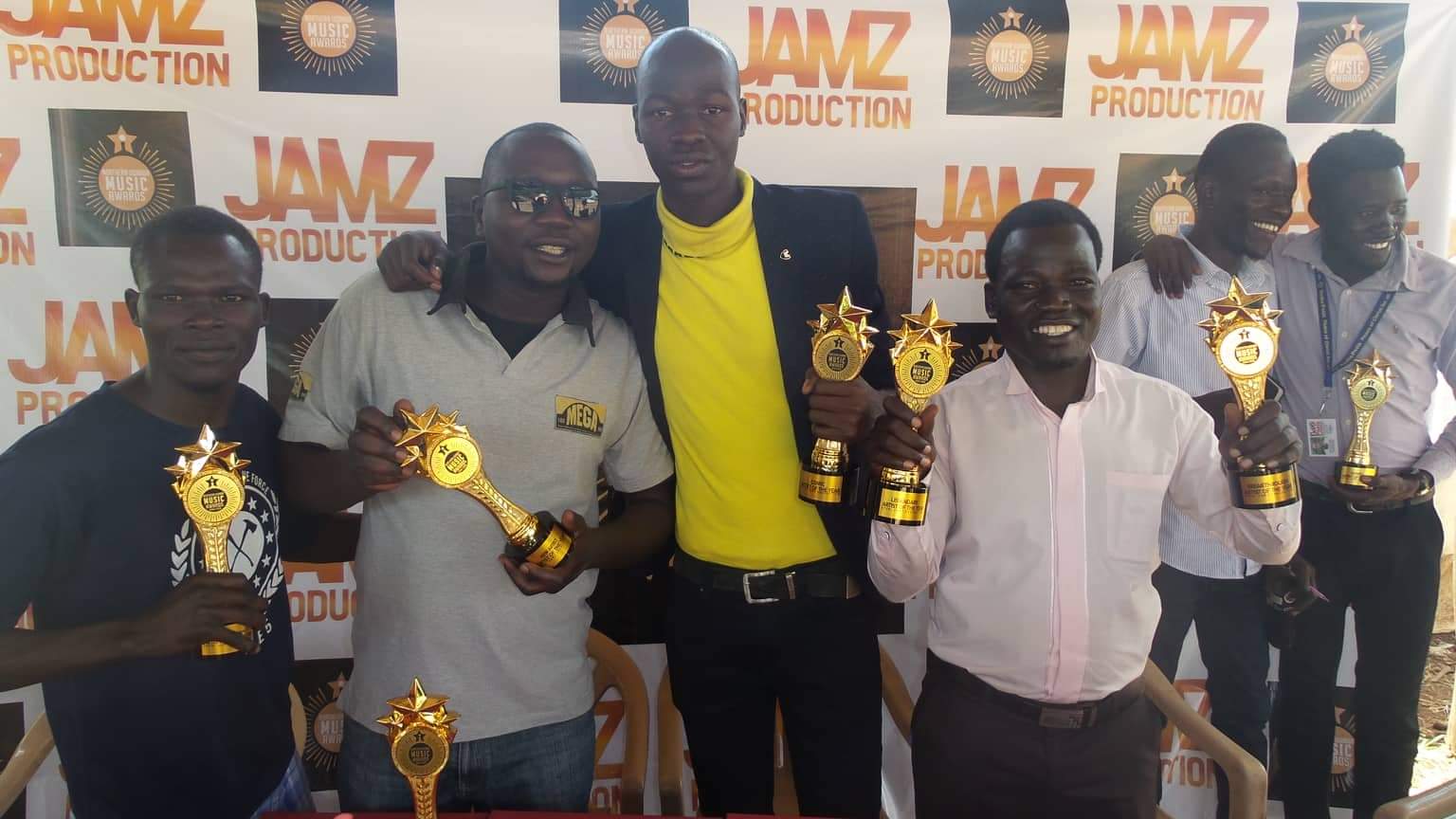 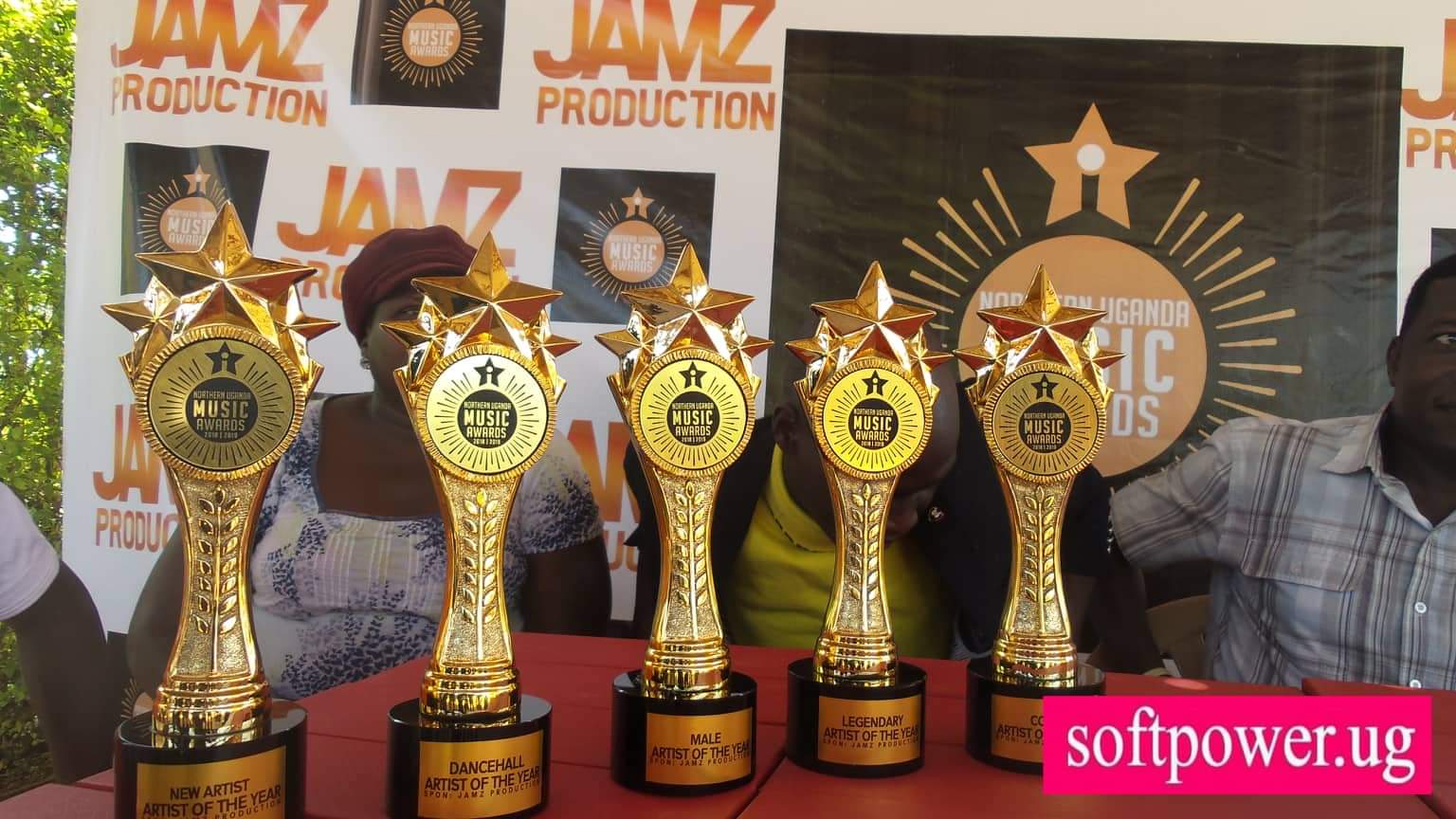