A Local Defence Unit personnel has shot and killed a boda boda rider and injured a pregnant woman in Masaka town. The woman is said to be in critical condition.

The shooting took place outside Dr. Byansi’s pharmacy at Elgin street in Masaka town at about 1 pm.

According to the CCTV footage seen by this news site, a woman boards a boda boda. The LDU is seen approaching the woman and rider and engaging in a short exchange before opening gunfire at the two at close range.

The motive of the shooting is not yet known and Masaka regional police has not yet issued a statement.

However, Masaka residents say the LDU was seen running through other streets after the shooting.

“I saw him running with a gun. Then a woman said ‘oyo mumukwate’ (arrest him) as he has just killed people near Byansi pharmacy and that the bodies are still lying on the ground, but we were unable to stop the killer,” one of the Masaka residents told this SoftPower News.

Other residents say the LDU was close to the pregnant woman and was jealous of her relationship with the boda boda rider who is said to be an LC1 Chairman in Masaka. We were unable to independently verify this claim. 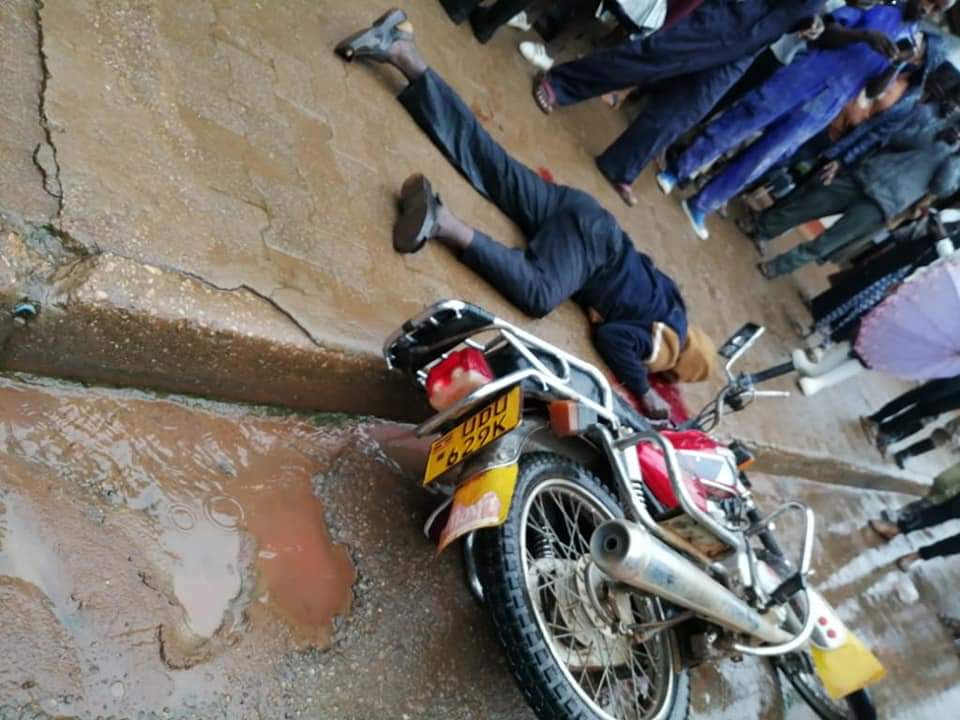 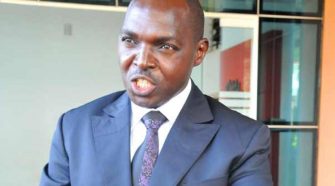