Police and military have Monday morning deployed heavily at and along routes leading to One Love Beach Busabala, where musician Bobi Wine’s now cancelled Kyarenga Extra concert was slated to be held later today.

Military and police trucks could be seen parked at numerous points leading to the beach accompanied by armed security officers. One Love Beach is owned by Bobi Wine.

Reports indicate that event organizers who were behind this concert – Abbey Musinguzi alias Abitex and Andrew Mukasa alias Bajjo events – have been picked and arrested from the beach where they were scheduled to hold a press conference. Bobi Wine too had Monday morning confirmed he would address the press on the way forward, at the beach.

When contacted on the arrests, Kampala Metropolitan Police Spokesperson, Patrick Onyango said “I have not yet been briefed about the matter.”

Police on Sunday cancelled all the Kyarenga extra concerts both at One Love Beach Busabala and in upcountry locations, on grounds that the organizers “failed to adhere to the stricter safety guidelines”.

Enanga said all the territorial Police commanders have been given instructions not to allow the planned concerts.

Bobi Wine would later in a post on Facebook say he would address the media on Easter Monday at One Love Beach Busabala at 10am, “about the next course of action regarding the continuing misuse of authority and abuse of human rights by the police leadership.”

He also said, besides the press, other members of the general public were equally invited.

However, by press time, the only activity that would be seen near Busabala beach was people coming from the beach’s neighbourhood, with no signs of the masses flocking the area either for the blocked concert or for the press conference called by the musician turned politician.

There was no confirmation as yet that Bobi Wine was present at the venue. 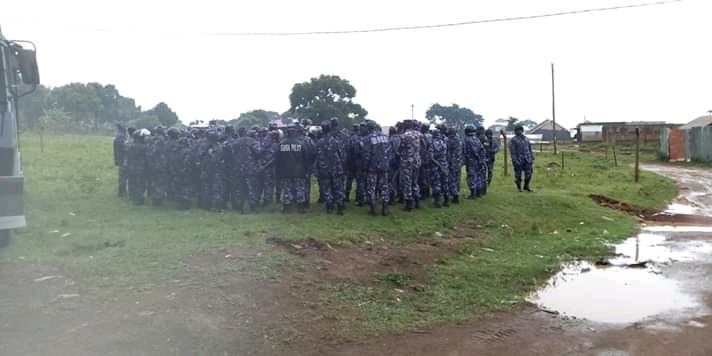 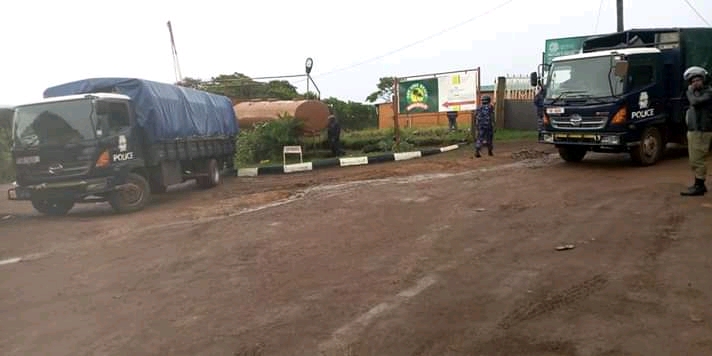 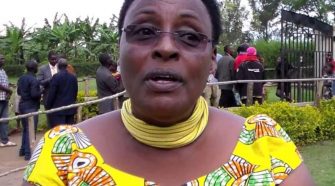