David Birungi, the Manager Stakeholder Relations at Umeme speaking during the meeting.

KABALE – Electricity distributor, Umeme has called on leaders in Kigezi region to join hands with it in the fight against power theft.

According to David Birungi, the manager, stakeholder relations at Umeme, if leaders at all levels embraced the proper usage of electricity in their areas, the company would efficiently and effectively serve Ugandans.

“There is a lot of power theft still being practised in our communities and we pray that everyone gets on board to fight it. The risks involved here affect all of us, therefore when we do not work together, the challenge remains,” he said.

He was speaking during a meeting of stakeholders from Kigezi region at Cephas Inn, Kabale today.

Birungi said that government plans to ensure that all Ugandans get electricity but this will only be achieved if people avoid misusing electricity.

“Government is already building a sub-station in Mirama hills, Mbarara and joining lines. Government has also passed a policy that will see 300,000 customers connected per year. We want to engage our stakeholders to participate by engaging communities to simplify our work,” said Birungi.

The official also called on the general public to desist from tempting Umeme staff by giving them bribes in the execution of their duties.

“Most people who give bribes to our staff are trying to cover up some of their bad practices. We however ask you to report any cases of extortion from our staff for immediate action. We cannot tolerate corrupt tendencies,” said Birungi.

Concerning the unpredictable power cut offs experienced in the region, Birungi said that it is all due to the topographical challenges of Kigezi and distance from the Mbarara sub-station which supplies electricity to the region.

“This region experiences heavy rains and due to its topography there are a lot of technical challenges encountered which force us to cut off power. It is hard to avoid power cut offs in such incidents,” he added.

Speaking at the same function, Kedress Mutabazi, the Kabale municipality deputy mayor asked Umeme officials to always consider authorities’ interests in the implementation of their projects to avoid clashing with leaders.

“We find it hard to implement our beautification plan whenever we encounter electricity poles that were put up without consideration. We ask umeme to always engage us whenever they are to set up lines in order to avoid problems,” she said.

Geoffrey Byamugisha, the speaker for Rukiga district council said that there is a great need to sensitise the masses about the operations of Umeme and the general responsibilities of Ugandans in ensuring quality power supply.

“Our people need to be sensitised regularly on their expectations about any electricity project. This will make it possible for all to enjoy any plans by the company and government at large,” said Byamugisha. 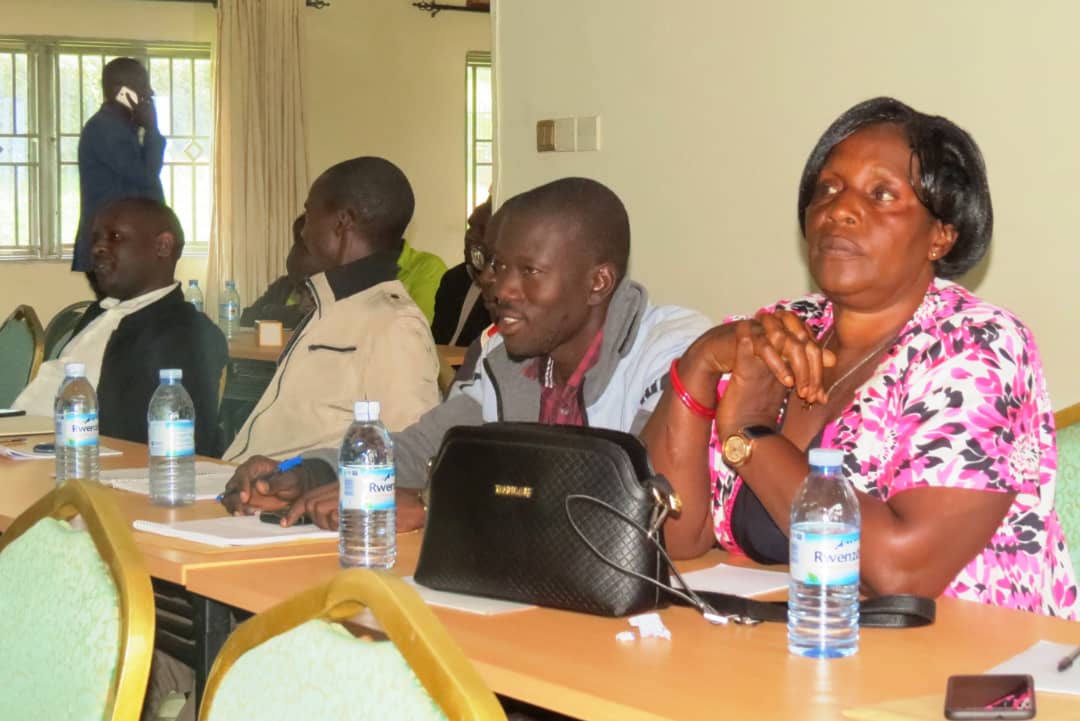