Former Minister for Security, Lt Gen (Rtd) Henry Tumukunde has stepped up his mobilization of different groupings in Kampala as part of his political bid to run for Kampala Mayor come 2021.

Reports that the retired military officer was considering to contest for Mayor of Kampala began to make headlines in March of this year. Although Tumukunde has not announced his Mayoral bid publicly, a source who is among the top officials in the General’s camp confirmed to SoftPower News that Tumukunde will indeed be running.

The same source told this news website that the former Minister is currently doing a mobilization circuit in different parts of the city, in what appears to be a calculated move to capture sentiments among the masses and weigh his support.

Through his official Faceebook page, Tumukunde has been posting updates on the series of consultative meetings he has held in recent weeks.

The most recent was held in Rubaga Division where he says he was invited by a grouping that identifies as ‘Mwooyo Gwa Gwanga’. The discussions centred on policies and “how to contribute better to Kampala’s future”.

“As part of my ongoing community consultation efforts around Kampala, I was invited by Mwooyo Gwa Gwanga leadership in Rubaga. Welcomed by a youth and elders audience from different political parties, to discuss key issues and policy on how to contribute better to Kampala’s future,” Tumukunde wrote in a post on Tuesday.

He added that he used the meeting to provide a fresh perspective “on a vision free of political differences” and proposed ways to deliver the youth from unemployment.

The youths also shared their experiences in their different works.

Quoting the saying ‘Amabanja gakitange, si gange’ (My fathers debts are not my own), Tumukunde asked the group “not to dwell on the past promises but focus on building a new City that works for its people”.

He has recently met with women groups in Kampala about his desire to change things for the better of the common man.

Tumukunde addressed KCCA Women Groups in Bwaise 1, highlighting the need to empower women economically and in leadership as a means to grow household incomes.

He has also met with sports groupings among them fans of KCCA FC fans club in Kawempe. There, he gave a background for his passion for sports having in the past managed Kampala United football club.

He said that they should demand for service delivery from their leaders rather than settle for the handouts that politicians hand them.

Tumukunde, 60, a qualified lawyer was dropped from his position as Minister of Security in March 2018 by President Museveni and replaced with Gen Elly Tumwine.

He has previously served as the UPDF’s Chief of Personnel and Administration (CPA), Chief of Military Intelligence (CMI) as well as commanding officer of the UPDF Fourth Division, based in Gulu, Northern Uganda.

He also served as the Director General of the Internal Security Organisation (ISO). Between 1995 and 2005, Tumukunde was a Member of Parliament representing the Army in the Parliament of Uganda. He also was a member of the Constituent Assembly representing his home county of Rubaabo in Rukungiri district.

The Makerere University Law School graduate also holds a Diploma in Legal Practice from the Law Development Centre (LDC). He also holds an Executive Masters in Oil and Gas Management attained from the Graduate Institute of Geneva in 2013.

He attended Bishop Stuart College Demonstration School for his primary schooling. He also studied at Kigezi College Butobere (Siniya) and Kibuli Secondary School for his O-Level and A-Level education, respectively.

The retired General was part of the guerilla warfare led by President Yoweri Museveni. Tumukunde had joined the struggle to liberate Uganda upon completion of his studies at Makerete University, with two of his friends at the time, Major General Mugisha Muntu and Colonel Jet Mwebaze.

When Museveni’s government captured power, Tumukunde was promoted to the rank of Major and appointed first secretary and military attaché at the Ugandan Embassy in the United Kingdom. Subsequently, he was sent on a Command and Staff Course at the Armed Forces Command and Staff College, Jaji, in Kaduna, Nigeria from where he emerged as one of the best students. He would later on returned to Uganda where he became the Army’s director of planning. 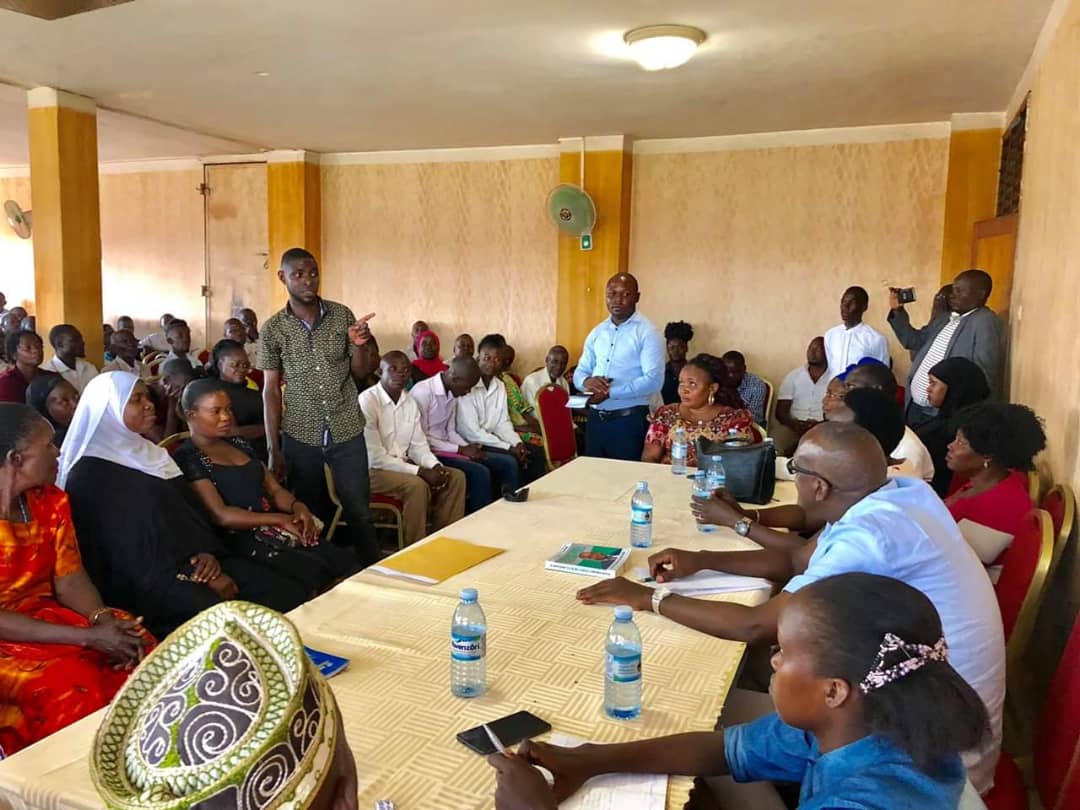 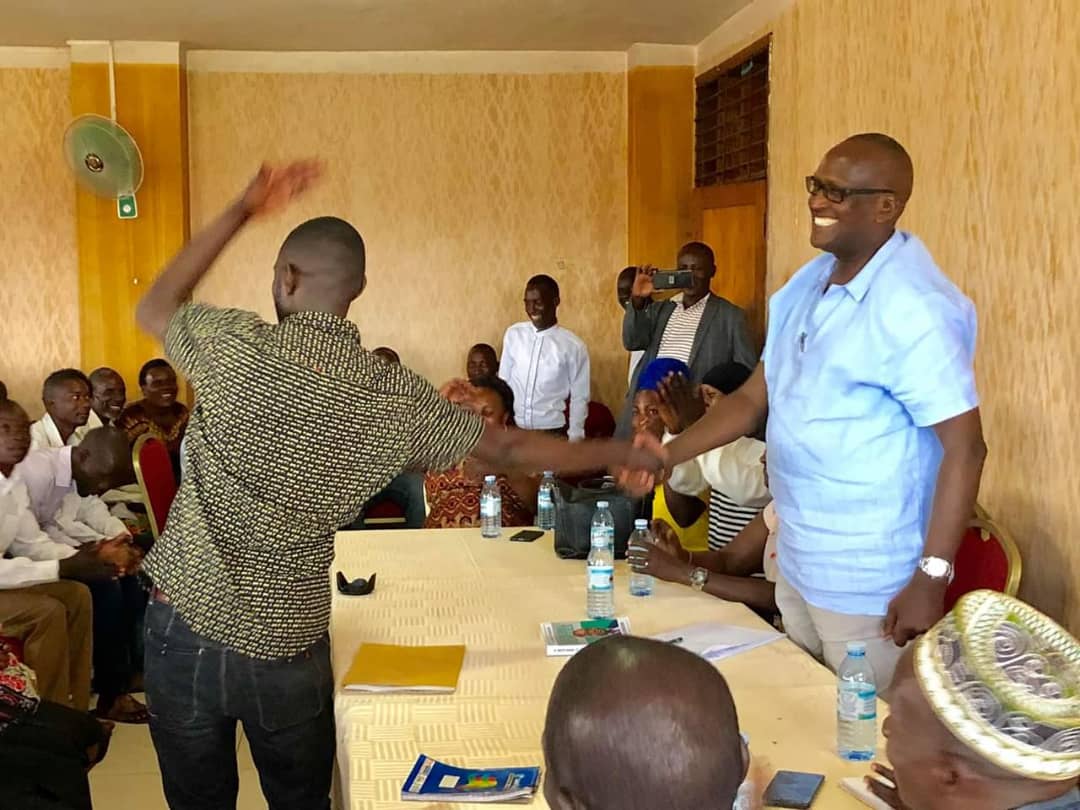 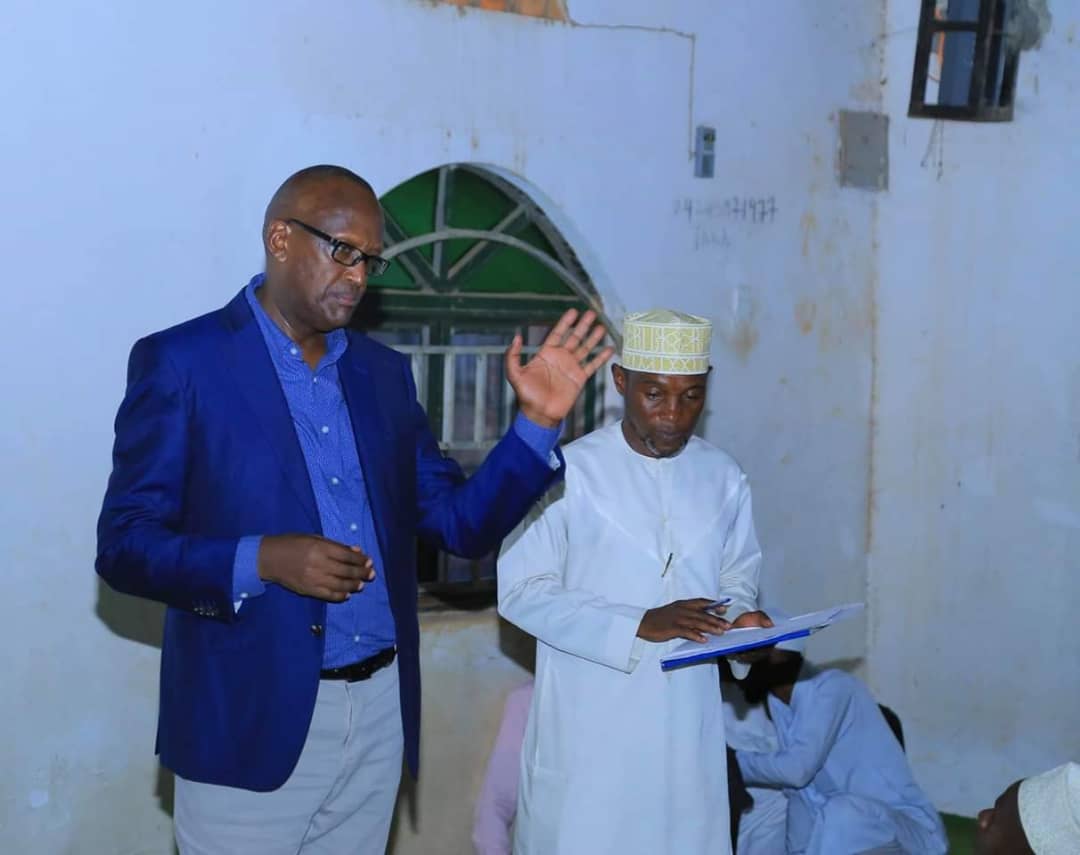 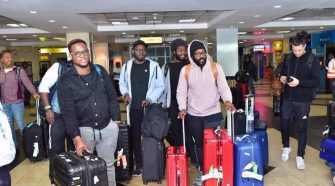