Omukama Oyo Nyimba sounding the drums as one of the customs. Next to him is the Queen Mother.

KABAROLE – Hundreds of people have started ascending to the Karuzika hill in Fort Portal ahead of King Oyo’s 23rd coronation anniversary today.

The celebration is expected to start with a thanks giving church service at St John’s cathedral in the morning and later the King will go back to his palace for the main celebrations.

President Yoweri Museveni is expected to be the Chief Guest.

Yesterday evening, the King performed several rituals of the Empango and also distributed Cows to his County Chiefs.

The King also launched the Tourism show that is being hosted at the palace premises.

Bernard Tungakwo, the Kingdom Prime minister says that a number of other cultural leaders from other cultural institutions in Uganda and beyond have already arrived.

This year’s coronation is being organized by Tooro’s youth. 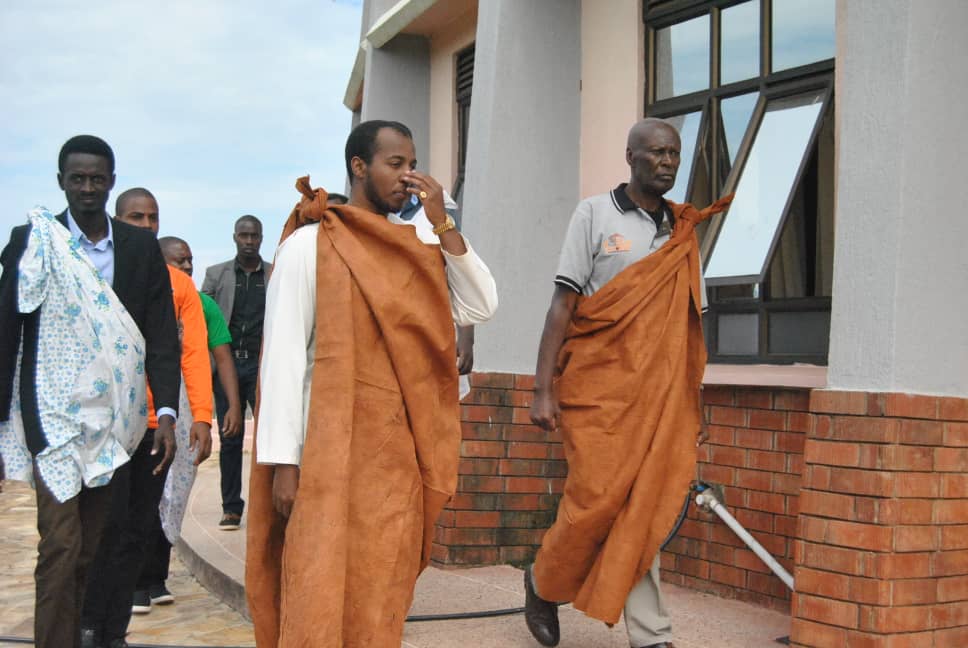 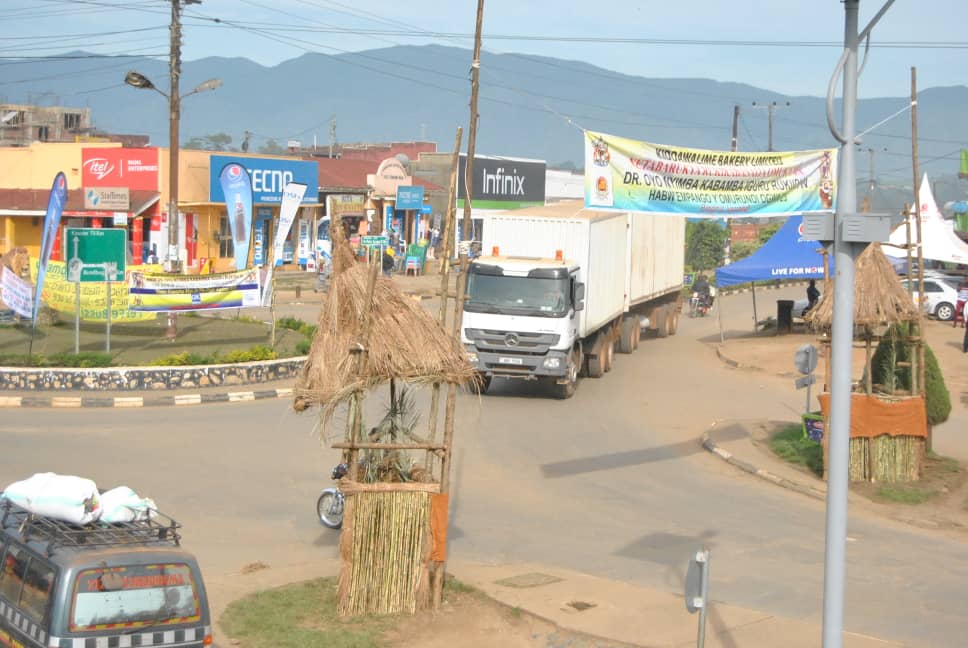