The government of Hungary has pledged a grant of 16 million Euros to Uganda which will go towards numerous development programs in a bid to strengthen bilateral cooperation between Uganda and Hungary.

According to a statement released by the Department of Public Diplomacy in the Ministry of Foreign Affairs, the grant will finance development projects focusing in areas of information and technology advancement, enhacement of cyber security, humanitarian support for refugees among others.

Minister  Kutesa expressed gratitude to Hungary adding that the grant is indeed a true manifestation of the excellent cordial relations that exist between Uganda and Hungary.

“He further noted that this will aid in capacity building and promotion of technological advancement in priority areas of cooperation,” read the statement.

On his part, the Hungarian Minister, Szijjart reaffirmed the commitment and goodwill of the government and people of Hungary emphasizing that Uganda is one of its key partners in Development cooperation.

He further mentioned that an addition of 1 million Euros will be advanced in line with promotion of the implementation of these identified projects.

This additional funding is a collaborated effort in partnership with the German Technical Cooperation Agency  (GTZ).

This working visit of the Foreign Minister follows the recently concluded official visit of Rt. Hon. László Kövér , Speaker of the National Assembly of Hungary who visited Uganda at the invitation of Rebecca Kadaga, the Speaker of Parliament. 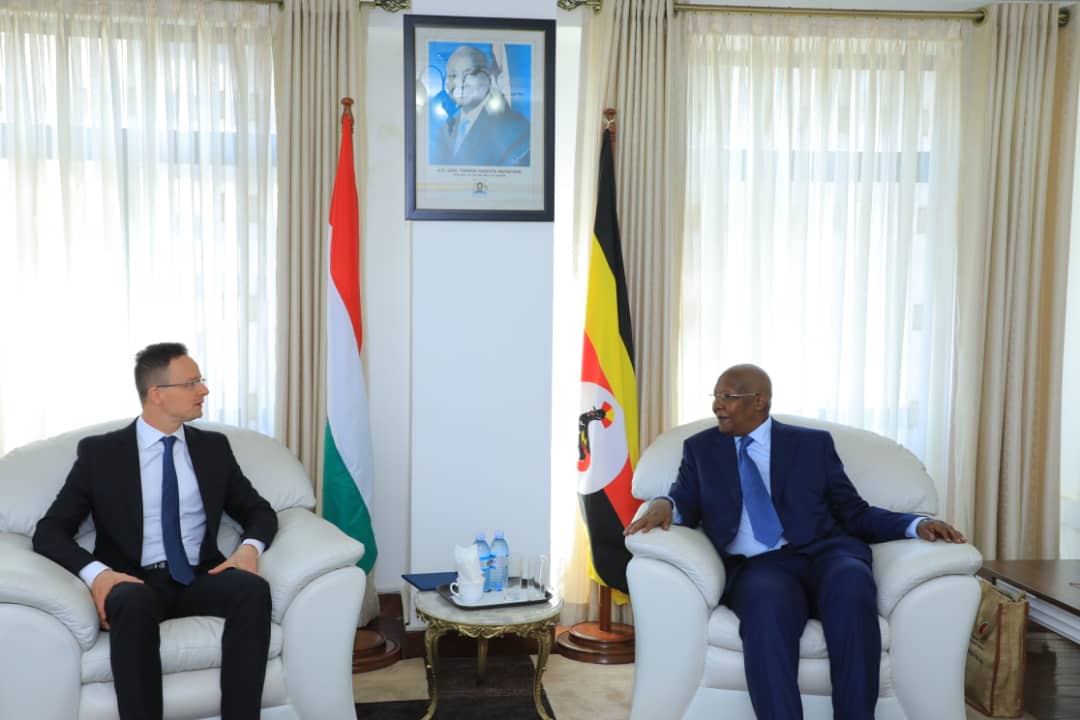 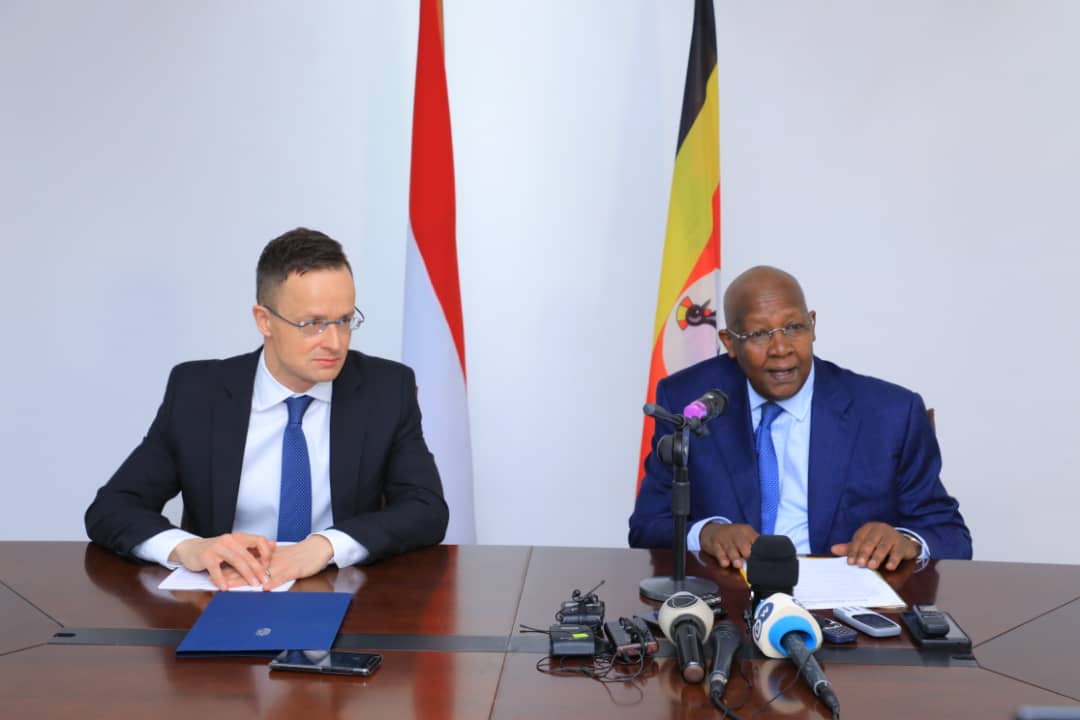 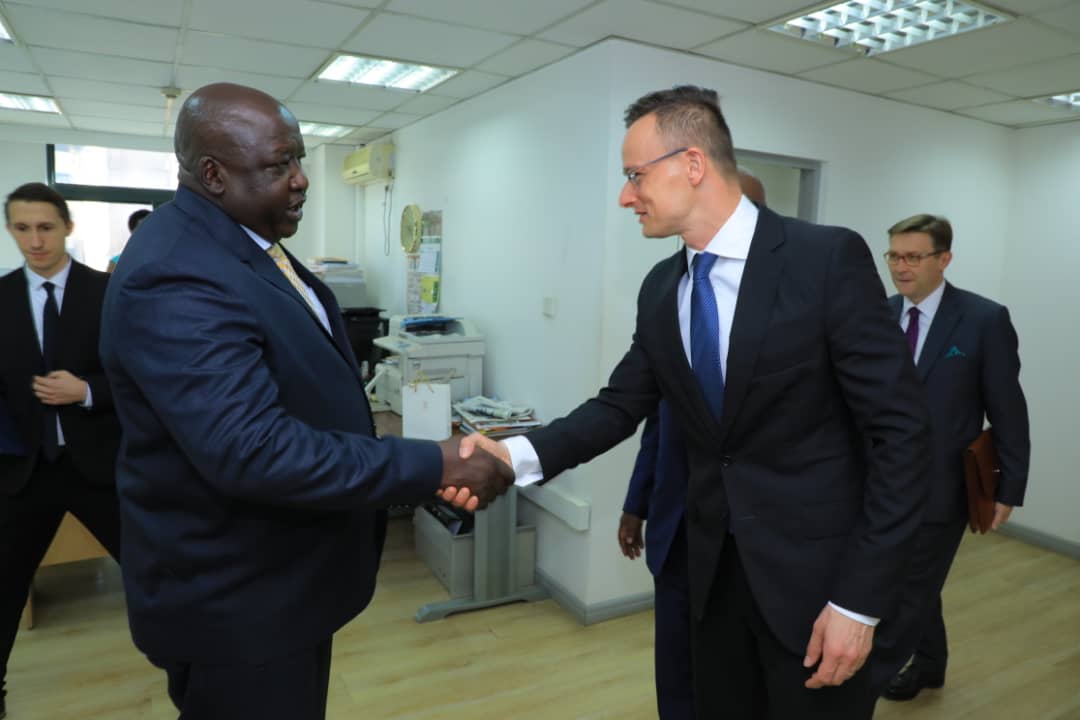 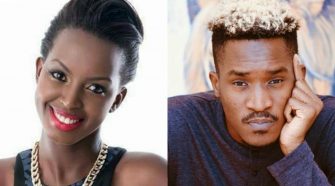 Flavia Tumusiime Introduced Lover, Kabuura to her Parents but Singer A Pass is Devastated