TV host, Sheila Gashumba has hit back at her critics who have come out to make a fuss out of the fact that her boyfriend, Marcus alias God’s Plan has another woman with whom he has a kid.

Until this week, little was known about God’s Plan who has in recent months been seen out with Sheila. It is nolonger a secret that the two are dating. However, a picture emerged this week of God’s Plan with a light skinned woman and together the couple is seen holding a kid.

Several blogs posted the photo on their social platforms attracting divergent comments. However, some of the comments were critical of the TV host, criticizing her for settling for a man who already has a wife and kid. 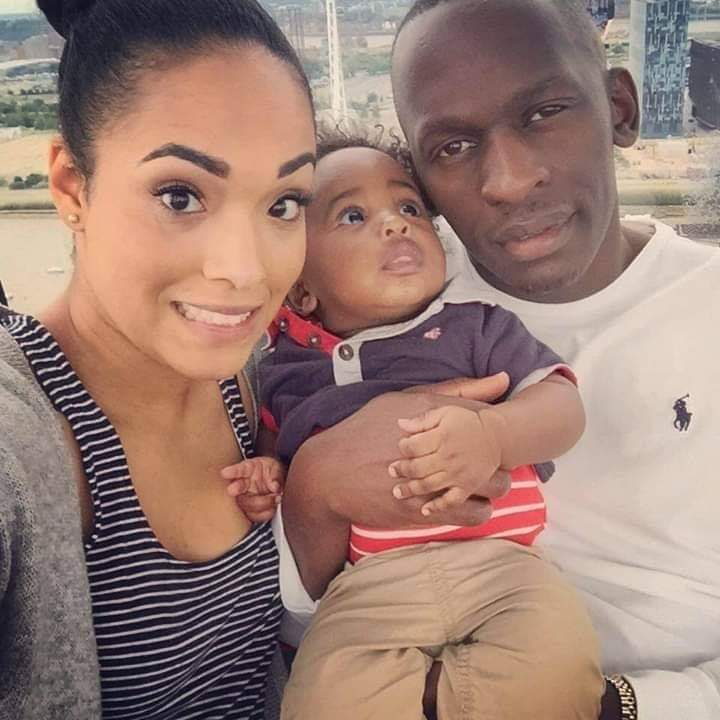 But in a lengthy post on Tuesday, Sheila said she is mature enough to make her own choices. She also said it is not strange that anyone can date a man who has had an ex-lover or even a child.

“It’s so sad that when celebrities are single, you come up and tag us with all kinds of men, we keep quiet, when we finally date someone and we share our photos on social media, you come up with all sorts of different stories to shame someone. I don’t know why people think am below 18 or they probably think I don’t know what I’m doing,” Sheila wrote on Facebook Tuesday.

A seemingly disturbed Sheila who was last year reported to have been dating singer Fik Fameica also took a swipe at “gossip girls” whom she branded hypocrites.

“I’m not your ordinary Ugandan girl that you will scare and when he is single, you all will be running to him like wild dogs and please he ain’t your ordinary type of guy,” she told them.

“Ugandans love to be hypocrites all the time, the ones commenting are the same ones flirting and sleeping with their sister or best friend’s boyfriends with no shame whatsoever. So now are you trying to tell me you stupid gossip girls have never dated a man with an ex or a child?”

She had another message for them – to mind their business. Sad and hateful people on the internet, is what she labeled her critics.

“Please don’t argue with my post, I won’t read your comments because I’m too busy planing my future with my boyfriend, working on my store and planing my next holiday so argue with your keyboards”

Sheila also seemed unimpressed with the level at which his father, Frank Gashumba continues to be dragged into her social life. She says her dad isn’t the first one to have a daughter dating someone.