The Rt. Rev. Fr. Bartholomew K. Kamugyene, a long-serving Catholic priest acclaimed for making significant contribution in the Catholic church, education and conservation of the environment has died at the age of 98.

He died at around 8pm on Monday at St. Johnmary Vianney in Kagongo, in Ibanda district.

Born in 1921 in the family of late Teofilo Rwishaija in Ihanika, Rubingo Kashaari, Mbarara district, Kamugyene is remembered in the history of Uganda to have championed the protection of the environment.

He was initially employed as a goat herder and later enrolled in school in 1936 at Kitengure Primary School before joining Butare in 1937. He finished his Primary Five from Ibanda in 1939.

He then joined Kitabi Seminary in 1940 and is remembered for the 20-hectare wide forest that has for many years provided the school with firewood and timber costs.

“I don’t remember when we last bought firewood or timber for construction here at Kitabi Seminary, because of the forest. All this is attributed to Fr. Barsh’s strength,” said Fr Gerivazi, formerly a rector at Kitabi Seminary.

Kamugyene later joined Katugundo, a renowned Seminary in Masaka district and attended a Latin course which took him 6 years.

He was ordained in the 1960s and was named an ecclesiastical assistant by Pope Paul VI.

He served as a priest and a teacher in over 60 parishes and schools which included Rugazi Parish, Rwera Parish, Butare Parish, Rubanda Parish, Kabale Parish, Oruchinga Refugee Camp (as Chaplain to refugees), Nyamitanga Parish, Rushanje Parish, Mabonwa parish and Kitabi Seminary as teacher of Latin for over two decades.

Fr. Kamugyene is also praised for having improving the teaching of Latin in Uganda through his service.

The cleric was accustomed to planting eucalyptus trees during his leisure time, in the different locations where he was posted.

The deceased led a colorful Latin service (mass) at Vatican in 1975 Rome, Italy during the time when the former Archbishop of Mbarara, Paul Bakyenga was a student in Rome.

Fr. Gerivazi Nsekanimanya, a head teacher at St Josephs’ S.S Mbarara, described Kamugyene as a principled man, who followed his schedule and was very resourceful.

“He was a supportive man and an advocate. He  introduced the era of chairs, replacing the old system of sitting on mats in parishes and schools,” Fr. Nsekanimanya said.

Fr. Kamugyene is also said to have introduced a telephone system in catholic schools and parishes.

His hobbies included writing articles in magazines and news papers.

He was a great sportsman (a goal stopper) during his time and those who knew him then say he liked watching football matches, riding a bicycle.

He retired in 2012 and spent much of his time visiting the widows and the sick all over the country.

Kamugyene is said to have been struggling with ill health after his retirement and was at several occasions admitted at Ibanda Hospital (Kagongo). 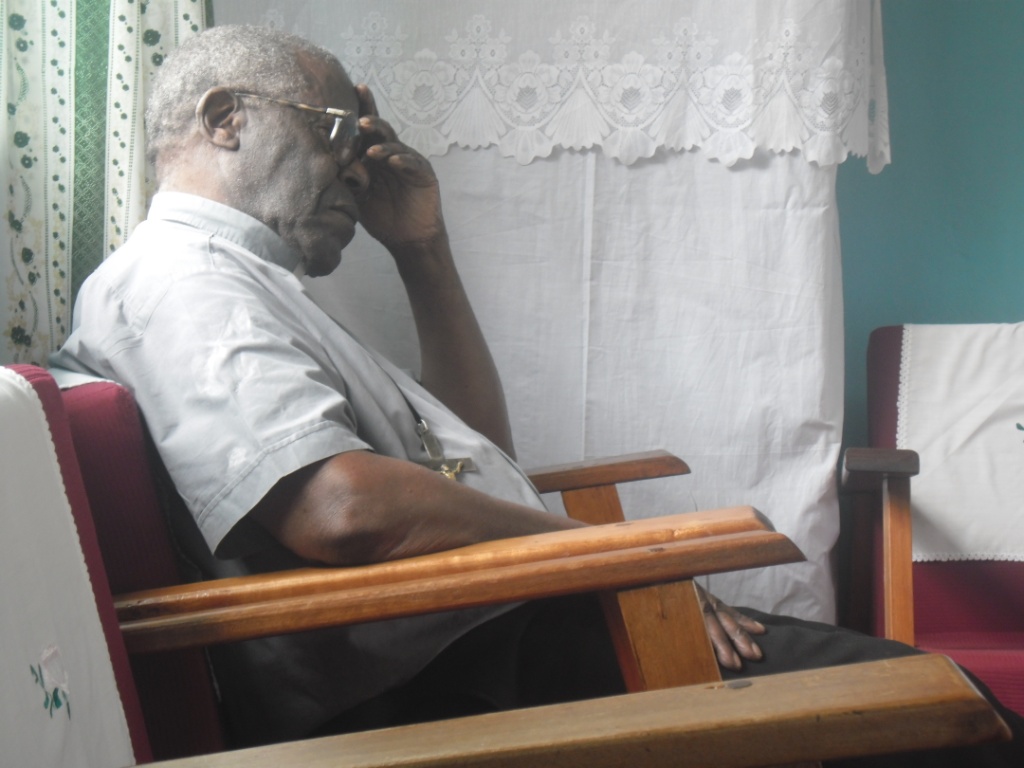 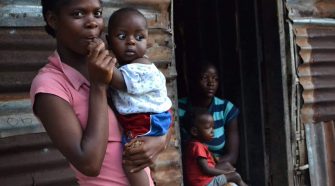 25% of Adolescent Girls Have Given Birth, Says Health Ministry